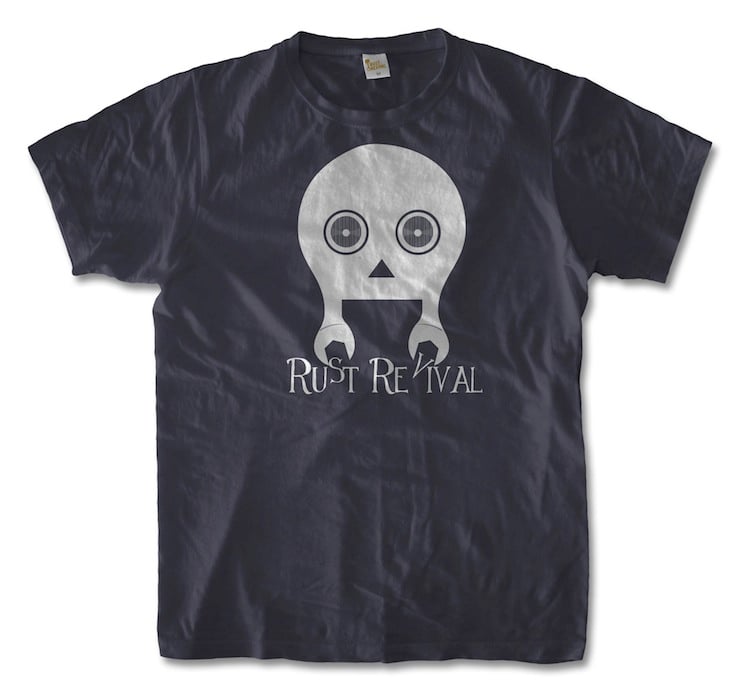 This original tee design by the team over at Rust Revival caught my eye a couple of weeks ago, Rust Revival is a classic clothing brand that creates a handsome line of retro goods and their store is well worth a visit – especially if you make a habit of supporting locally owned small businesses that still make stuff by hand.

The 427 cu. in. version of the Shelby Cobra was far more than just a… 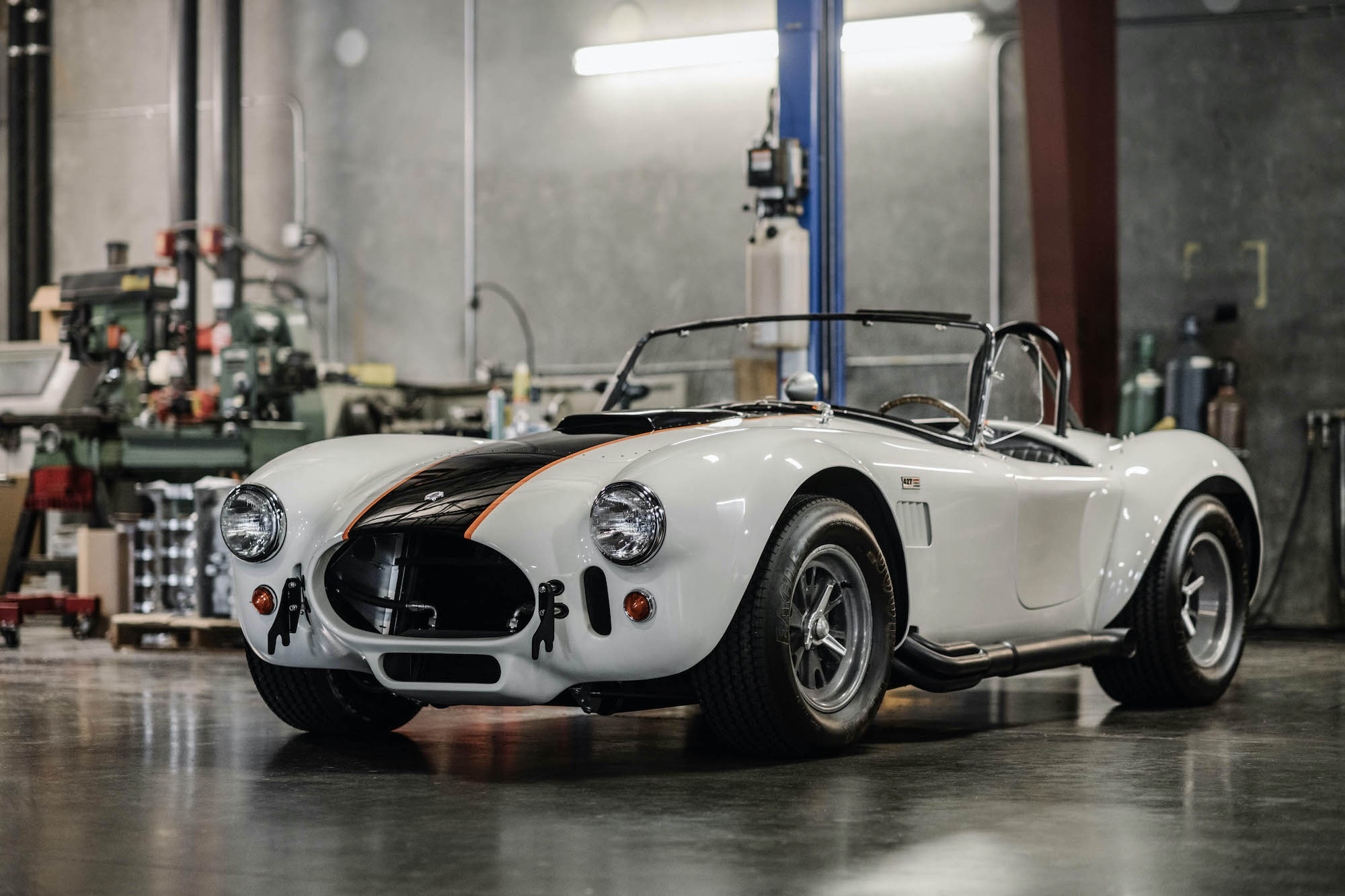 This series of artworks by Lou Carvell is called “Reincarnation”, he developed the collection to celebrate… 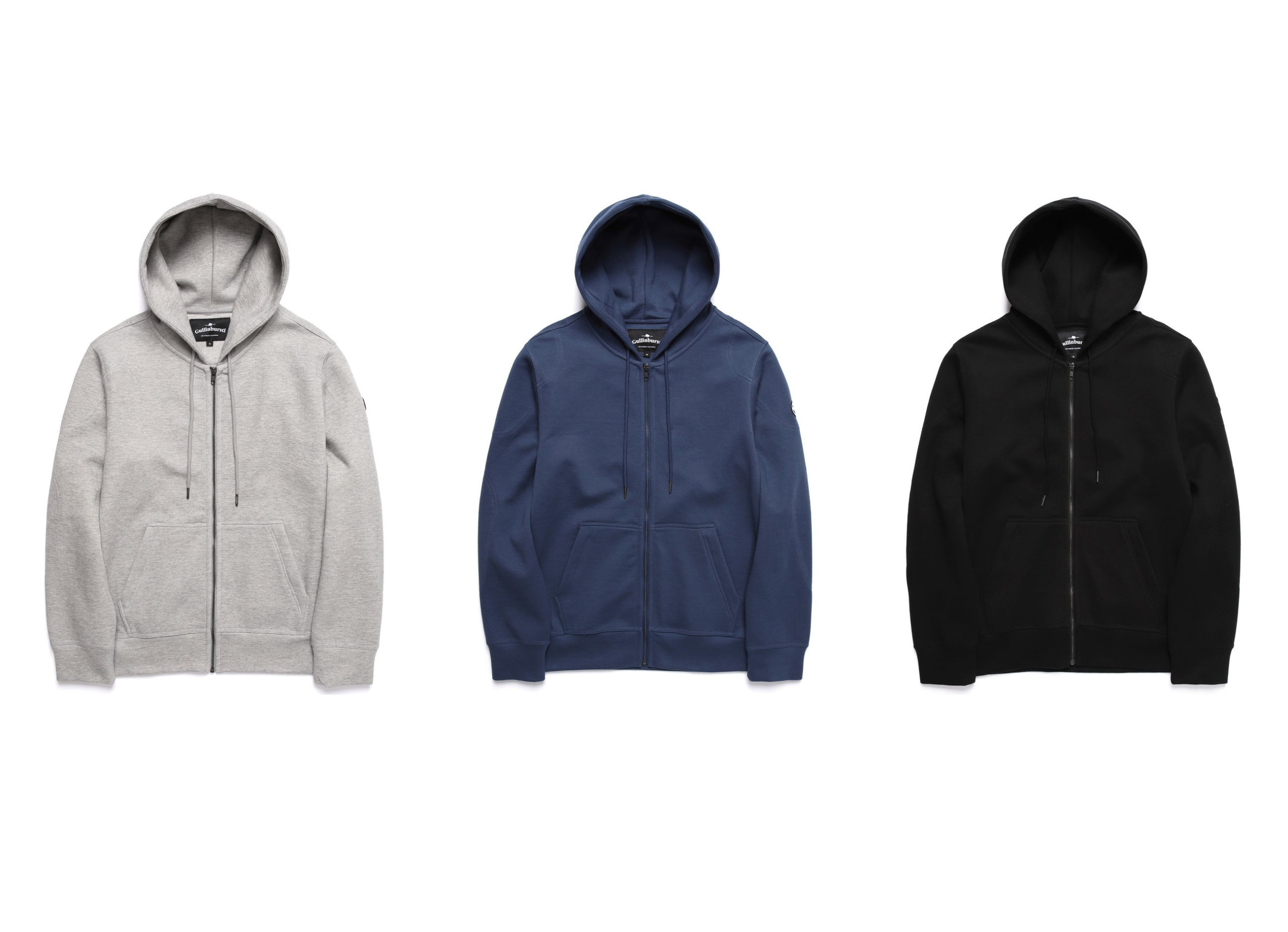 “How To Fly The B-26 Airplane” is an original WWII training film for new trainee pilots,…

Just one example of the De Tomaso Sport 5000 prototype was ever made, it was…

The Filson Service Boot was inspired by vintage military standard-issue boots, and just like its…