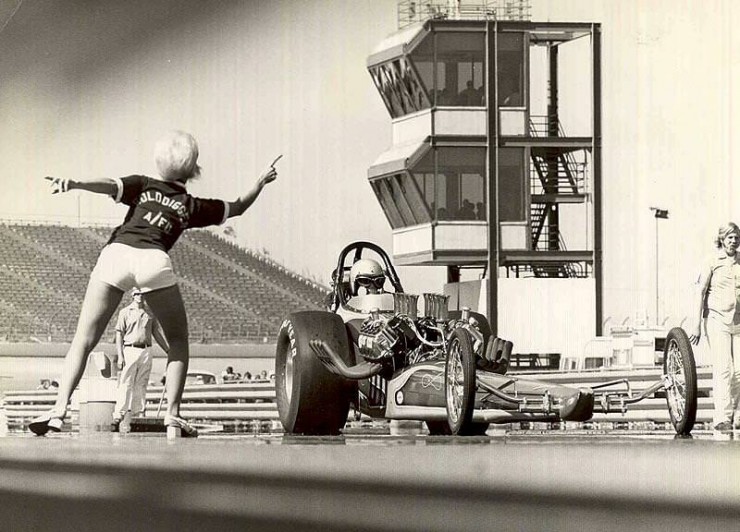 We’ve been going through a bit of a vintage drag phase over here at Silodrome for the past few weeks, I think it’s because few other motorsports provide so many captivating photographs in such a small space of time. 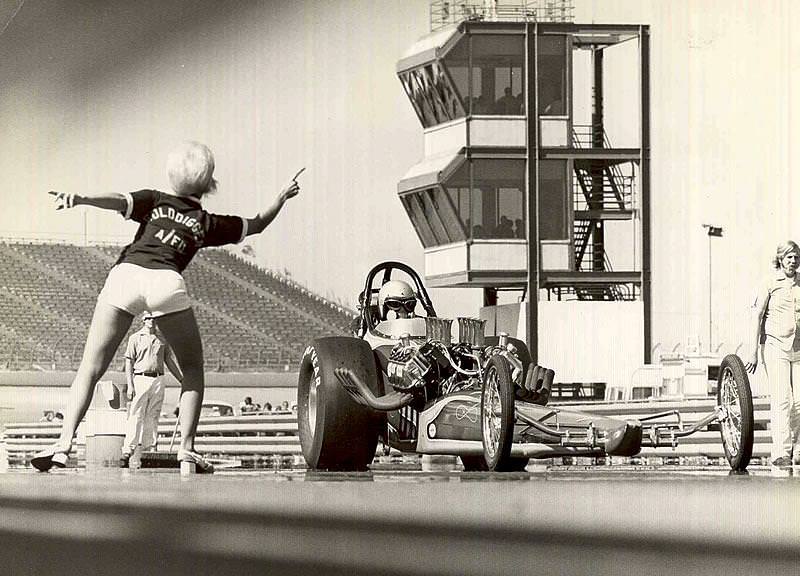