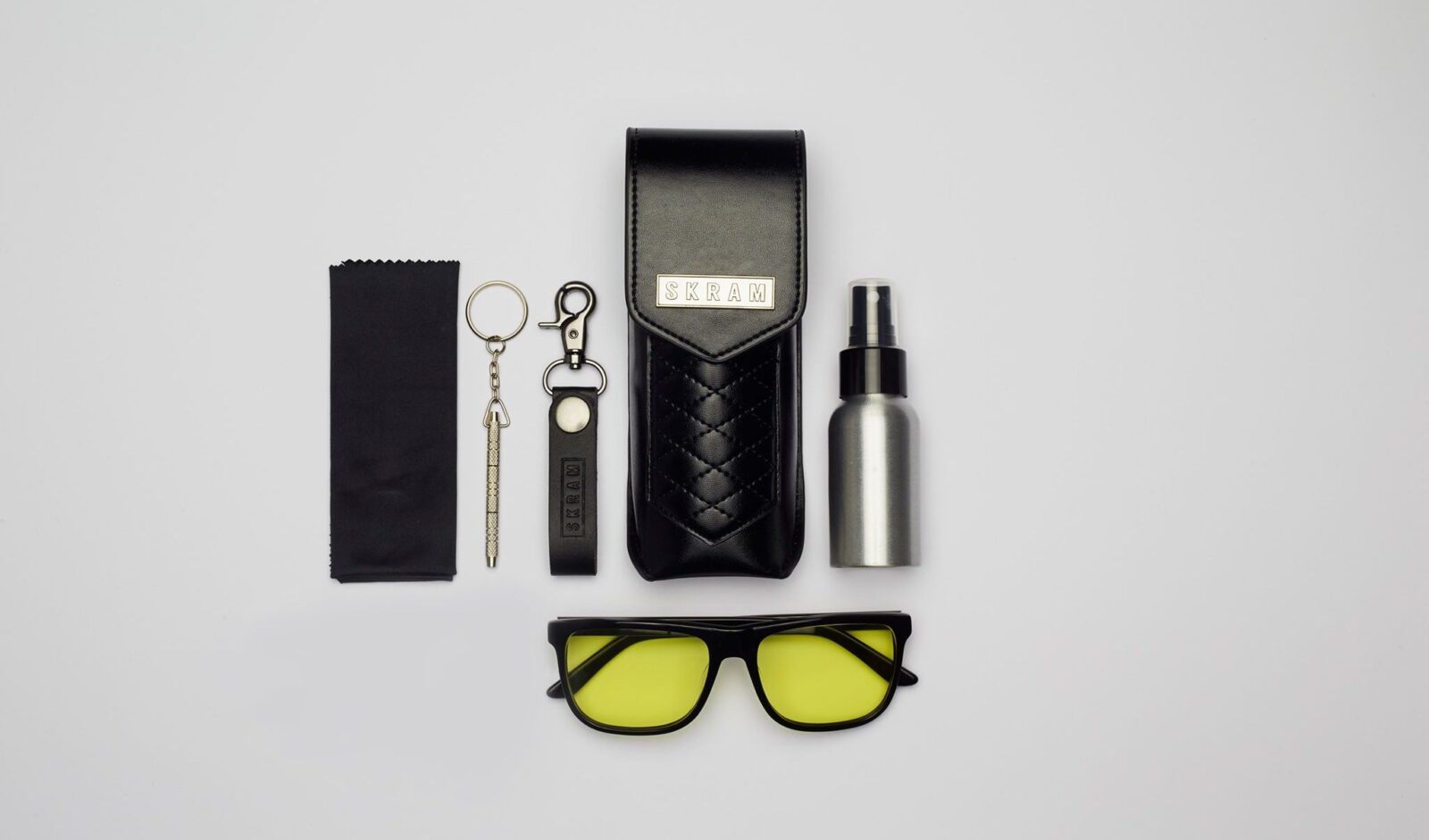 SKRAM Motorcycle Eyewear is a brand new offering that’s been in active development with a team of avid motorcyclists for over two years. The glasses offer protective, shatterproof lenses specifically intended for motorcycle use.

The glasses feature state-of-the-art photochromic lens technology, meaning the the tint level automatically darkens or lightens depending on the intensity of available light – you no longer need two sets of glasses or goggles, and you don’t need to stop riding to switch them over when the sun starts to set.

There are three SKRAM frame styles to choose from, with either yellow or clear lenses – both of which are photochromic, 100% UV blocking, shatterproof, and hard-coated. When ordering you can also choose between two frame finishes – Black or Havana, the latter of which is also known as tortoise shell.

A key issue faced by many motorcyclists is the difficulty of passing from a bright environment into a dark one. This can include riding before and during sunset, riding in and out of tunnels, and riding in hilly or mountainous terrain at the start or end of the day.

Typically you’d need to buy two sets of protective glasses, or you’d need to buy a helmet with a built in flip-down tinted shield. The single most significant benefit to the new SKRAM line of glasses is that they can be worn on or off the bike as regular sunglasses, without looking like you just stepped off your motorcycle.

During testing the team at SKRAM brought in 53 motorcycle riding friends and had them use both the clear and yellow lens variants. Once the testing period drew to a close 36 of them preferred the yellow, with 17 preferring the clear lens. 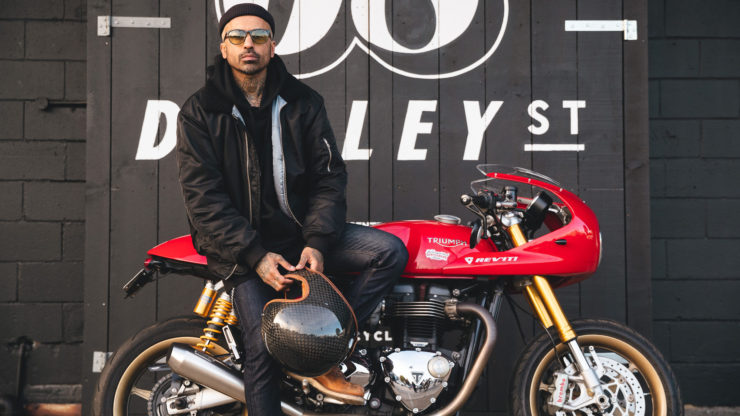 Yellow lenses are typically used to help cut through fog or mist and to help with visibility in low-light daytime conditions.

Studies have shown that the colour yellow reduces blue light, and gives a high luminous transmittance around a wavelength of 550 nm – to which the human eye is very sensitive. The team behind SKRAM developed semi-bayonet temples so the glasses can be put on and taken off while you’re wearing your helmet, and they work well with open face, 3/4 face, and full face helmets.

Each pair of glasses ships out with a protective leather carry case, a microfibre cleaning cloth, a keyring, and a spray-on cleaner to help keep the lenses crystal clear.

SKRAM is currently being funded on Kickstarter with shipments scheduled to begin in November 2019, at the time of writing it’s only been live for two days and it’s already 1/3 funded, so we anticipate it’ll receive full funding well before the deadline in 55 days time. If you’d like to read more or order yours you can click the red button below to visit the page. 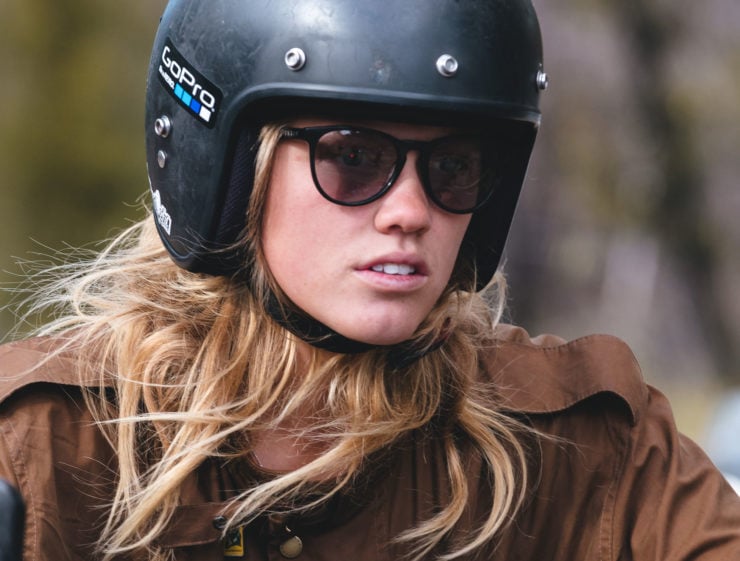 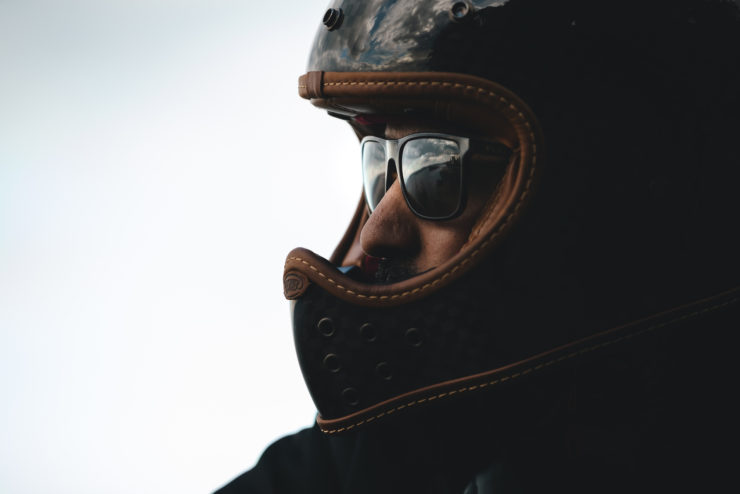 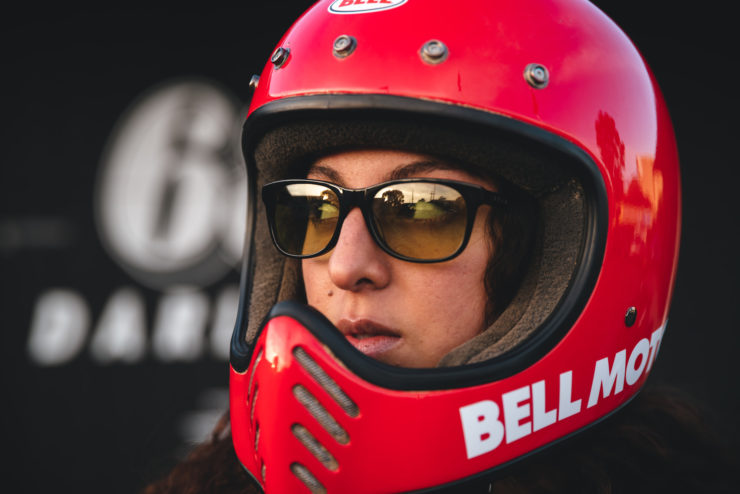 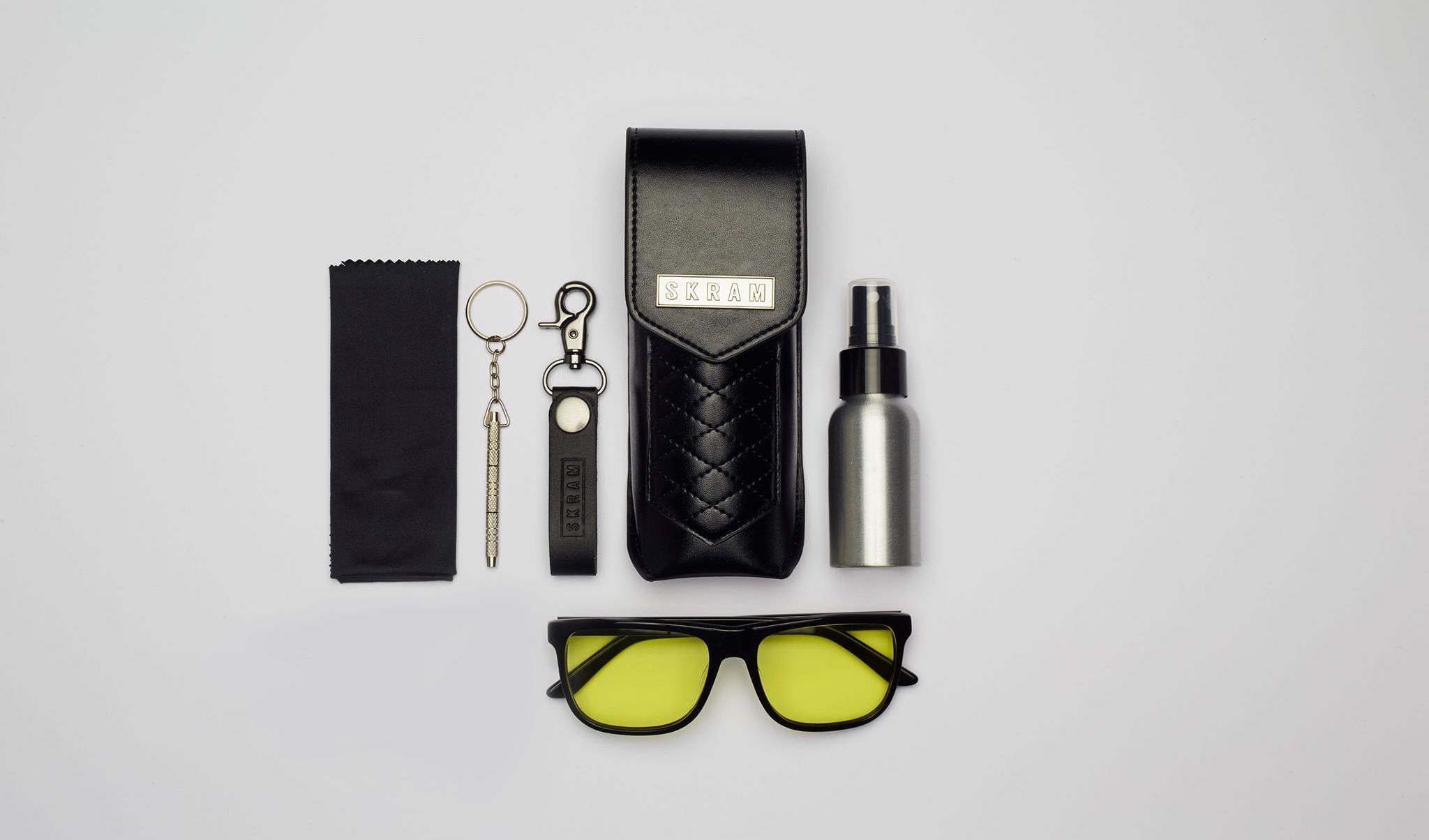