The Reliant Robin is one of the most famous little cars in Britain, the three-wheeler became a global celebrity after multiple appearances as Mr Bean’s nemesis, and after a Top Gear episode that featured Jeremy Clarkson repeatedly flipping one onto its roof for comedic effect.

Reliant Motors built three-wheeled cars from 1935 till 2001, they were popular in Britain due to the fact they were very fuel efficient and registered as a motorcycle, so insurance and registration costs were lower, and they could be driven using only a motorcycle license.

The Reliant Robin had a full fibreglass body mounted to a steel chassis, the engine is mounted up front and powers the rear wheels, while the front wheel handles steering. Much has been said about the instability of the Robin and its propensity to flip, but this is almost all overstated – it takes real effort to get one on its side or roof.

This documentary covers the beginnings of the revival of Reliant Motors after three bankruptcies in five years when the company was revived by former Jaguar man Jonathan Heynes in 1996. 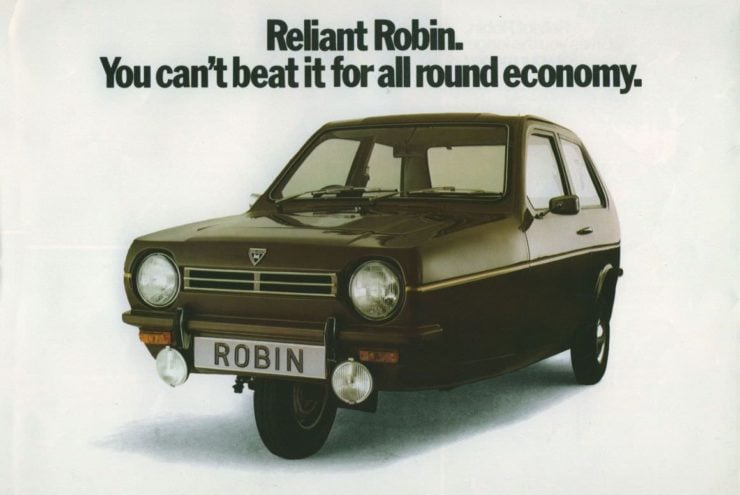 Taking on a herculean task, Heynes actually managed to succeed in his goal of getting Reliant back into full production, and he would keep the Robin in production for years until changes in the law made the car less viable than it once was.

In 2002 the company changed its name to Reliant Partsworld and focussed solely on making and selling spare parts for the almost 2 million cars than had been built by Reliant from 1935 onwards – the company continues to operate to this day but Heynes sold his shares and left to pursue his dream of building his own sports car.

At its peak, Reliant was the second largest British-owned automaker by sales volume, only beaten out by British Leyland. The expertise the company possessed in fibreglass manufacturing saw them building everything from jet ski hulls to train carriages over the years – becoming the biggest fibreglass manufacturer in Europe through the 1970s.

You can read more about the history of the Reliant Robin here. 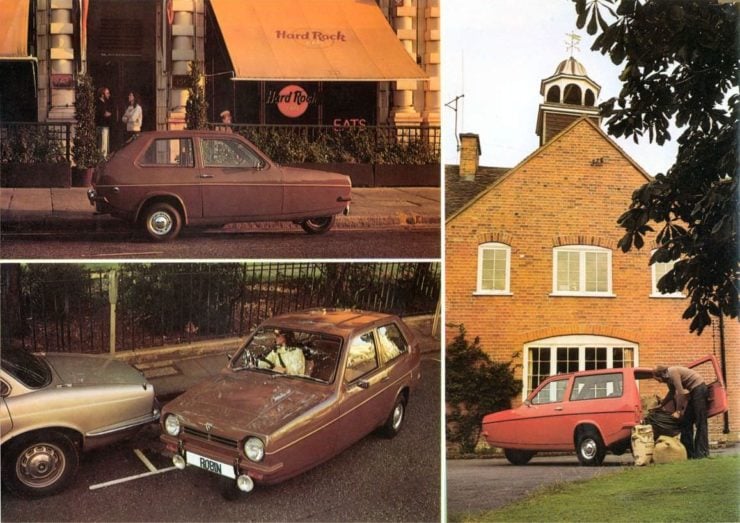 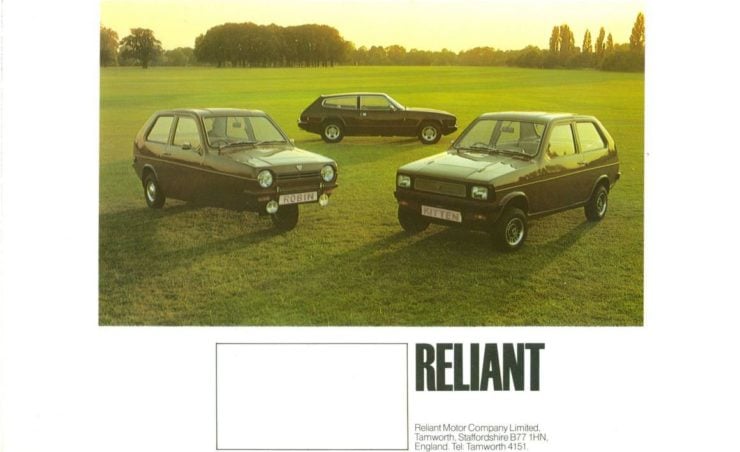 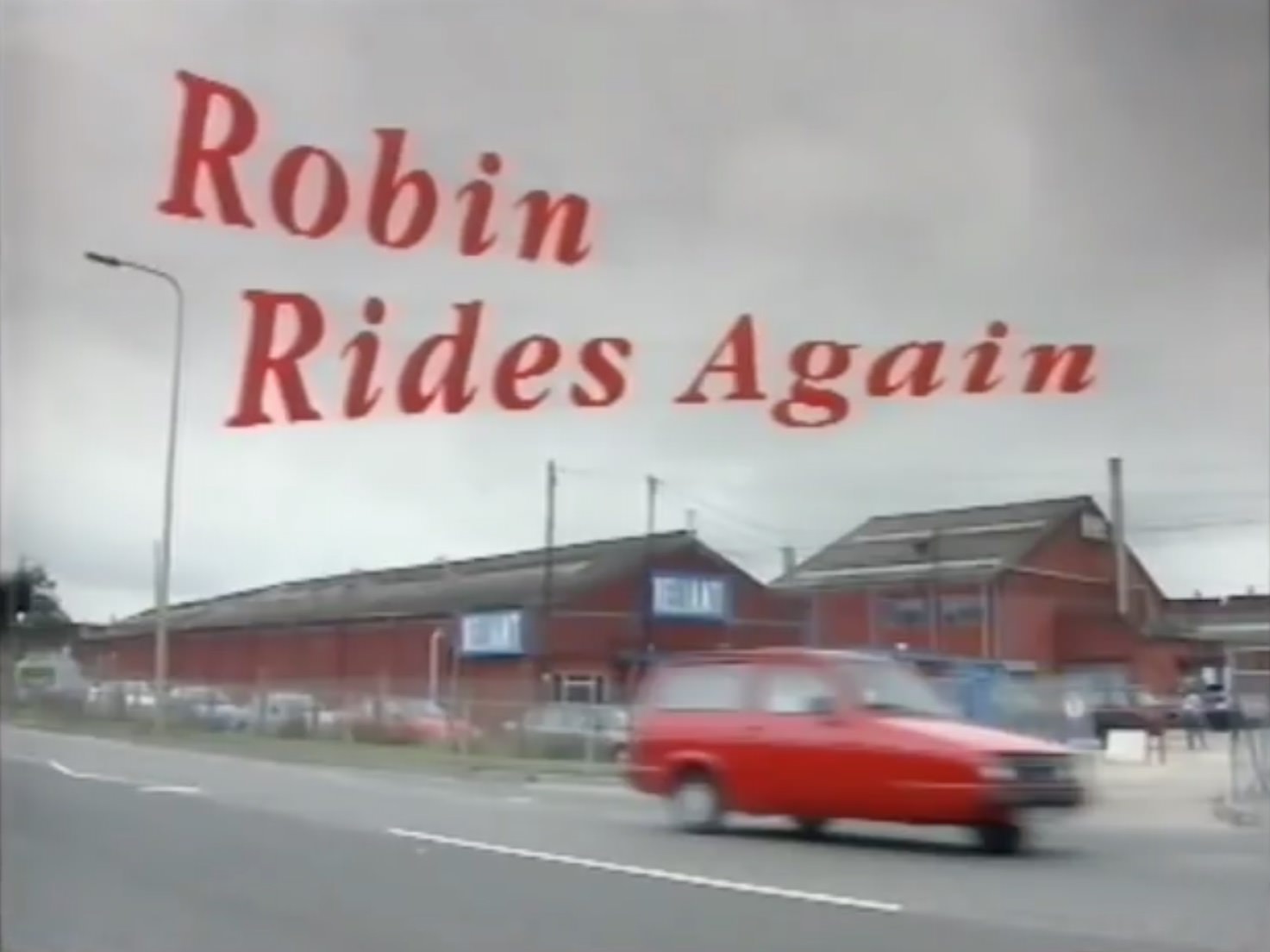