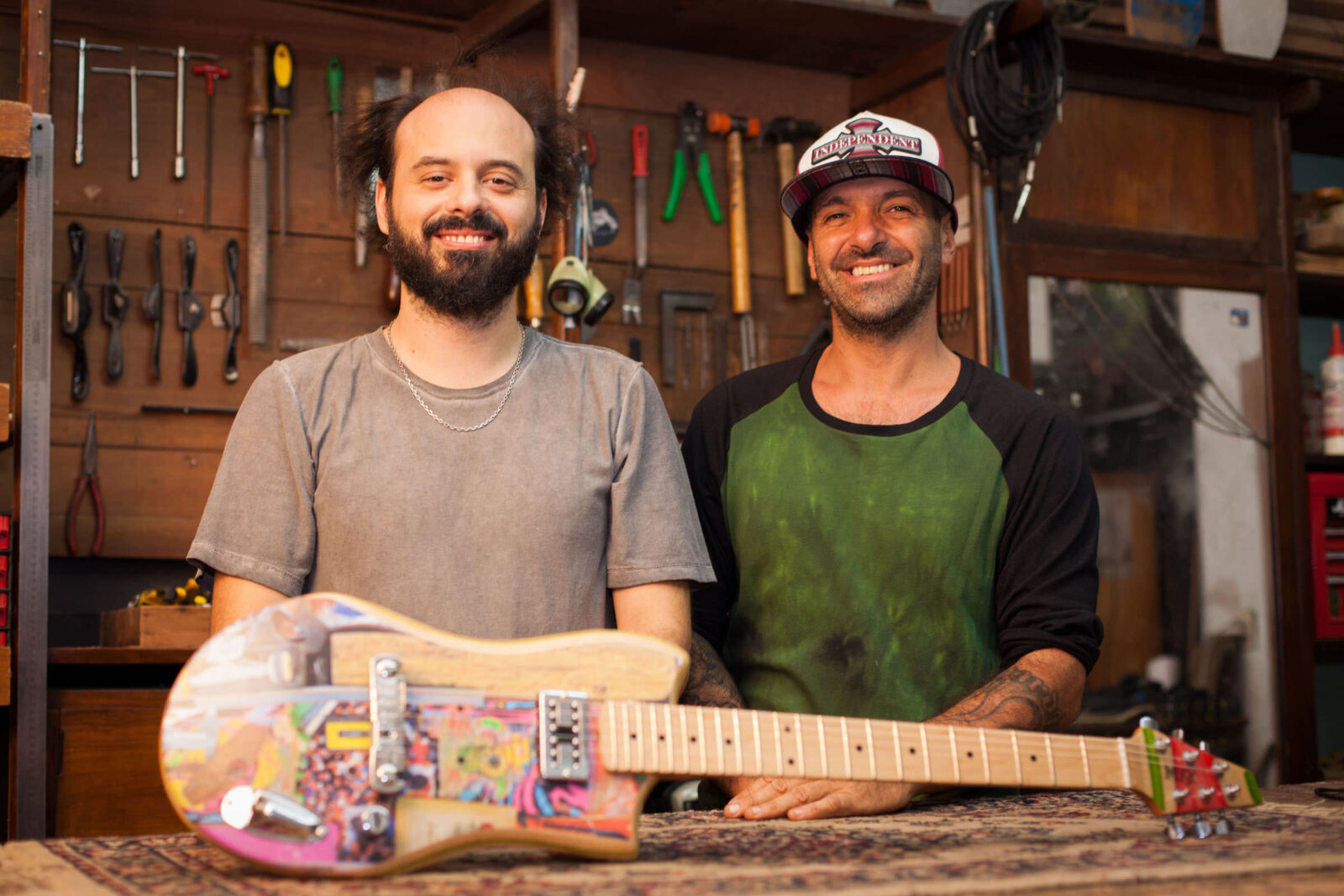 Punk rock and skateboarding have been inextricably linked for as long as I can remember – but they’ve never been quite as linked as they are when they roll out of the Musk Skate Guitars workshop in Argentina.

Musk is run by Gianfranco De Gennaro (skateboarder and guitarist), Ezequiel Galasso (an instrument maker), and Diego Niembro (a television producer). All men skate and play to one degree or another, and all were joined together by their passion for skating, music, and the second-chance-sustainability of repurposing old decks.

Among Musk’s many celebrity guitarists is Pearl Jam frontman Mike McCready, who played a Musk Skateboard Guitar at a concert in Buenos Aires as a hat tip to the local company.

The are two versions of skate guitars built by the company, each of which costs a rather reasonable $380 USD.

Differences between the two types of guitar largely come down to the pickup type and location, however I’m not an expert in this field so I’m not going to try to explain it. Rather, I’ll link to the listings for them both below and you can take a look for yourself. 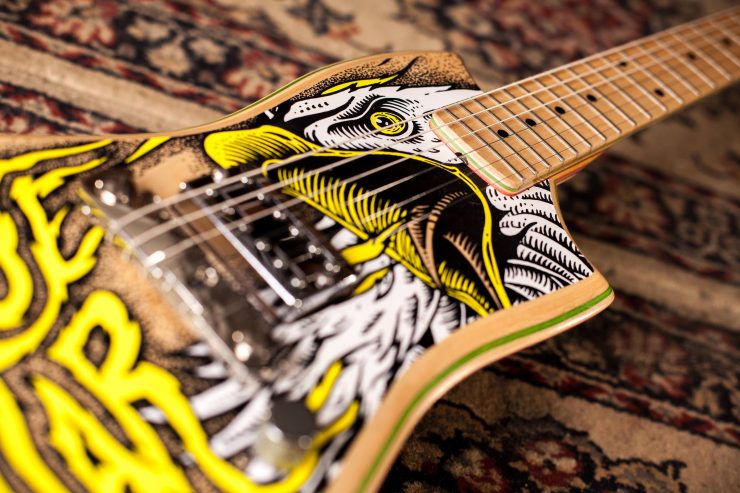 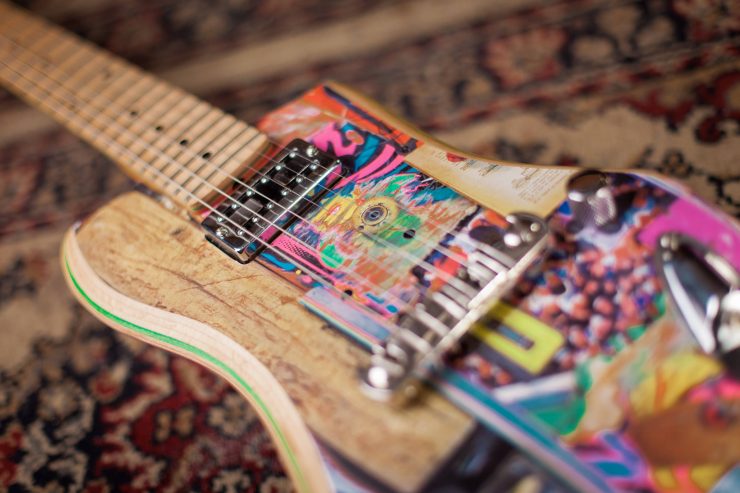 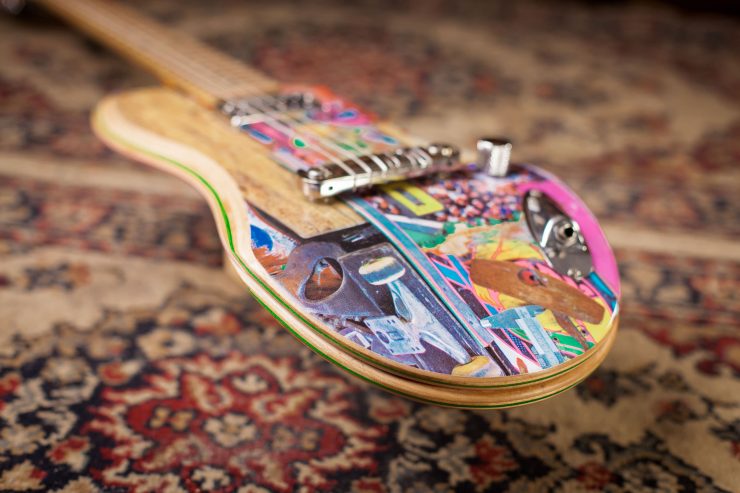 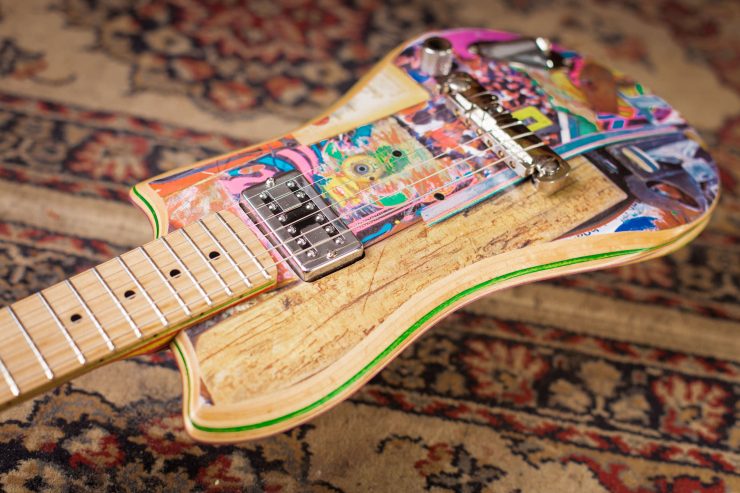 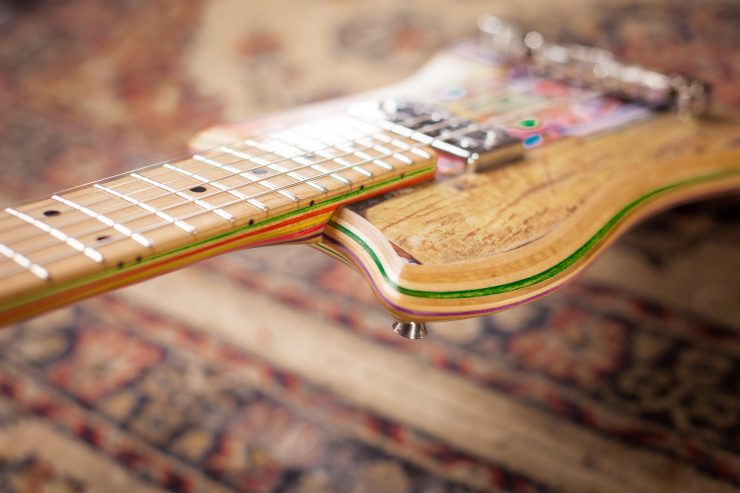 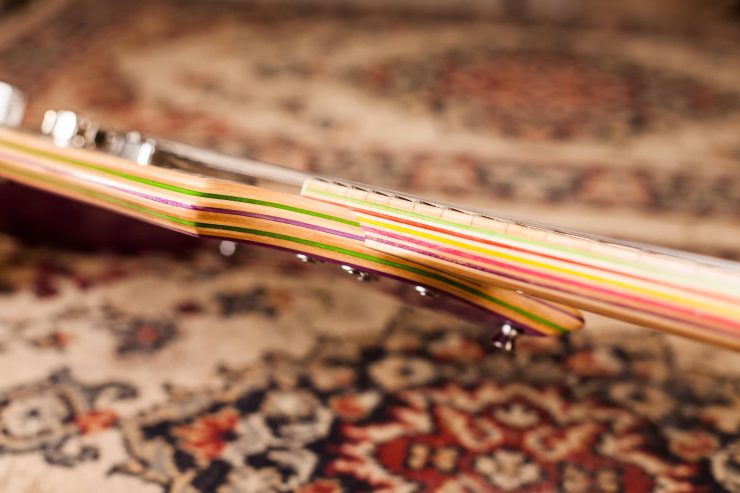 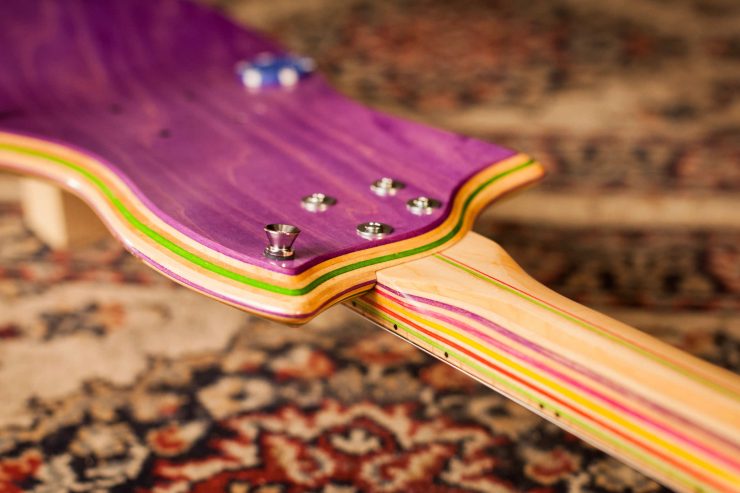 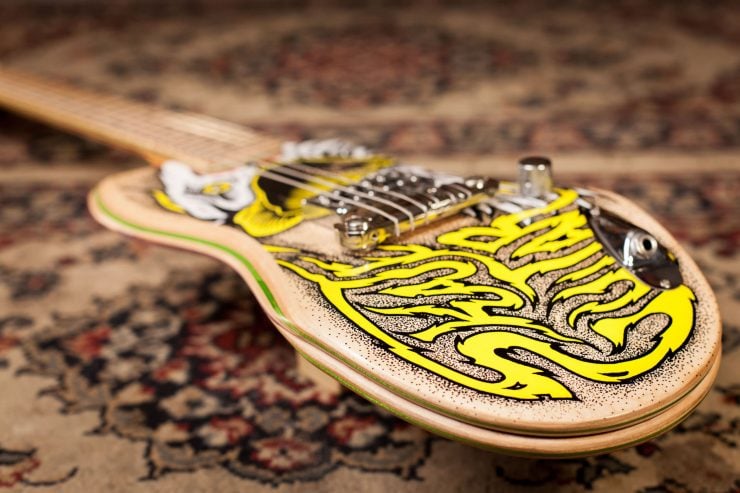 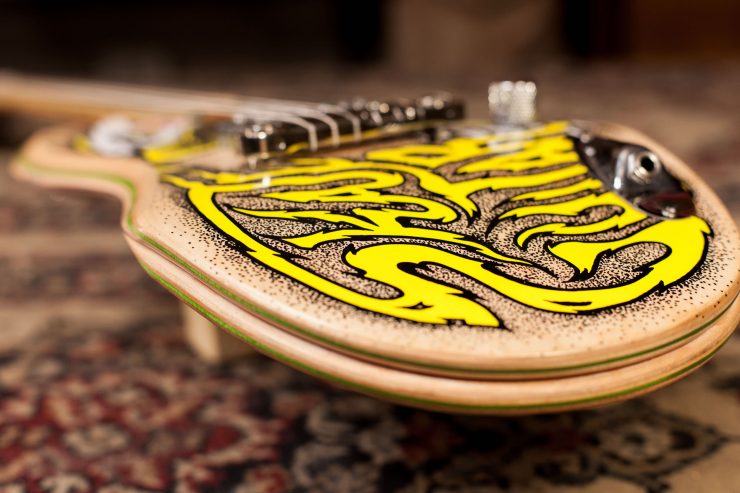 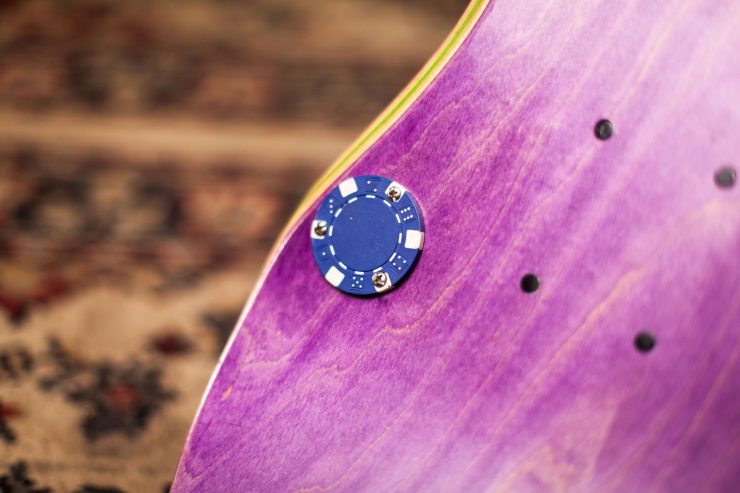 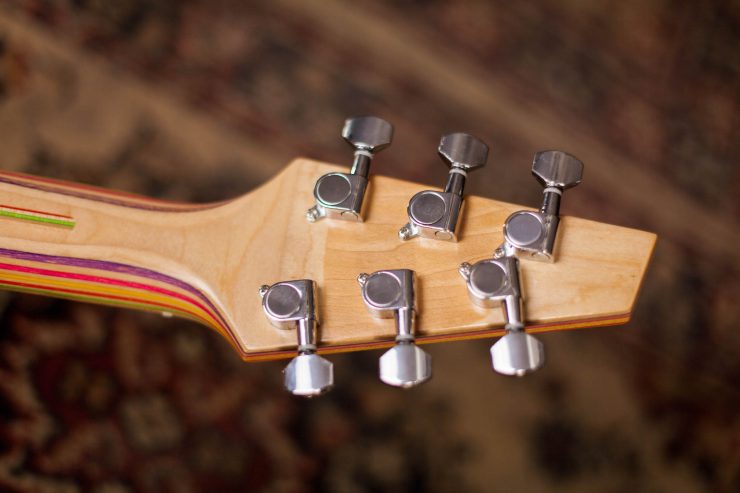 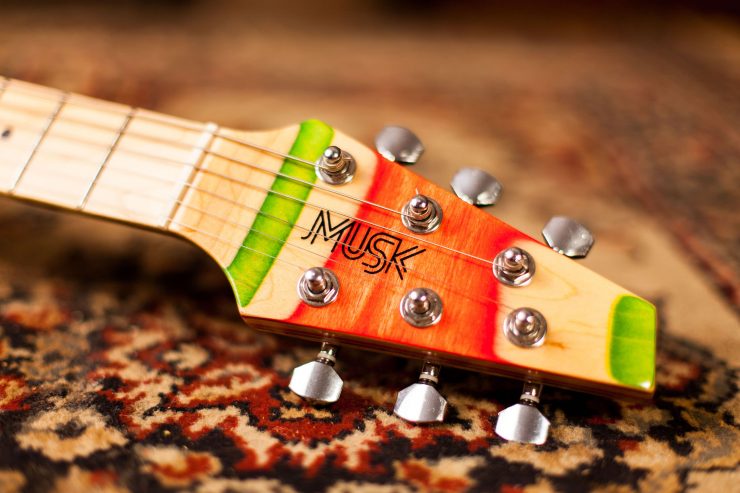 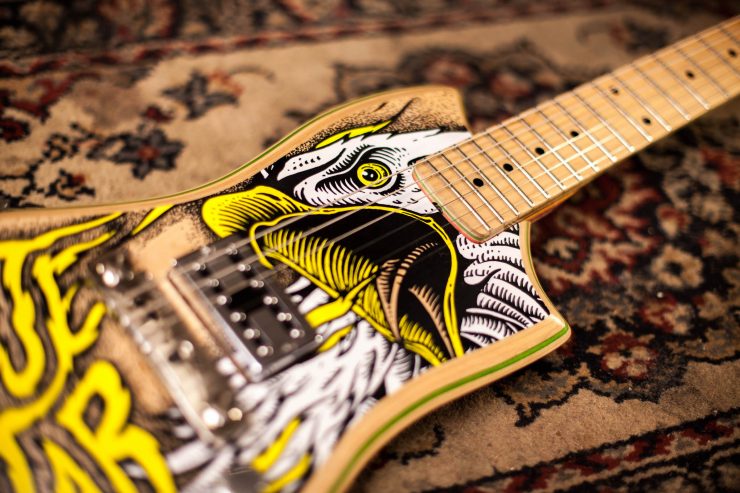 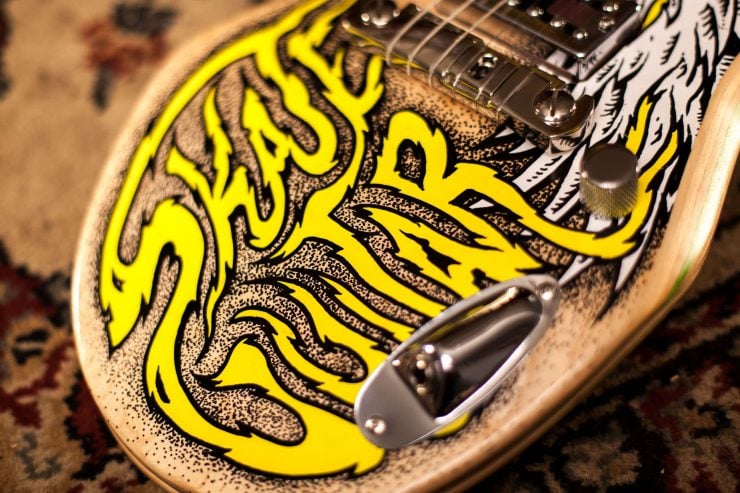 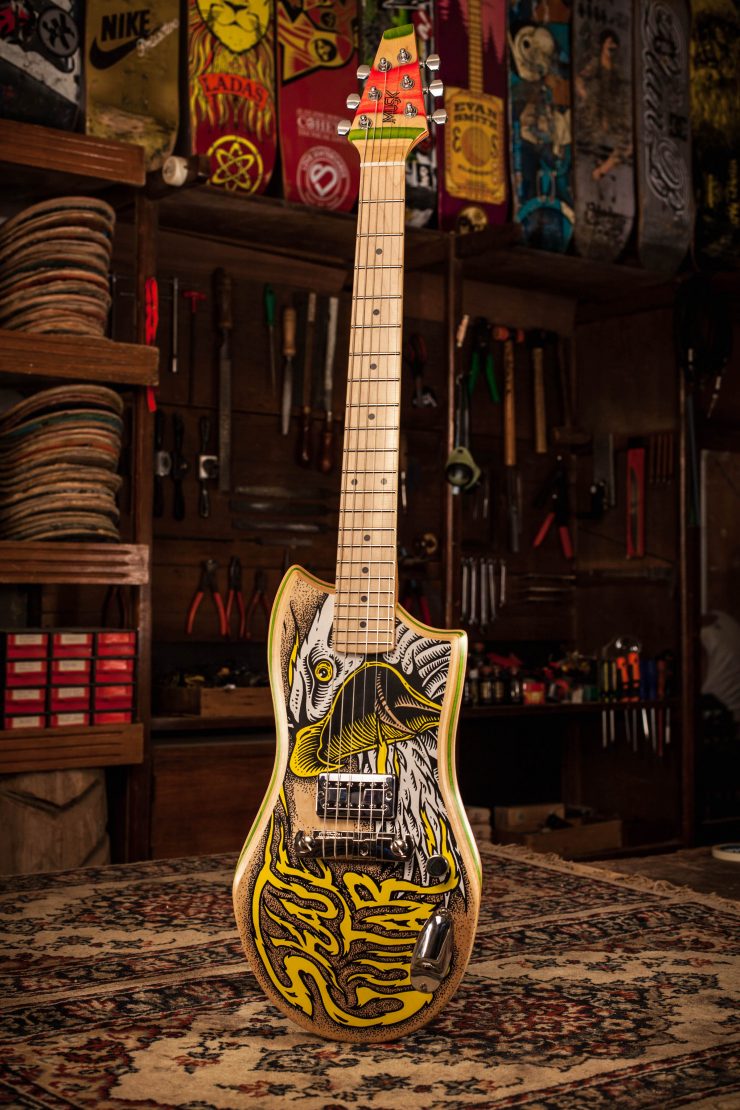 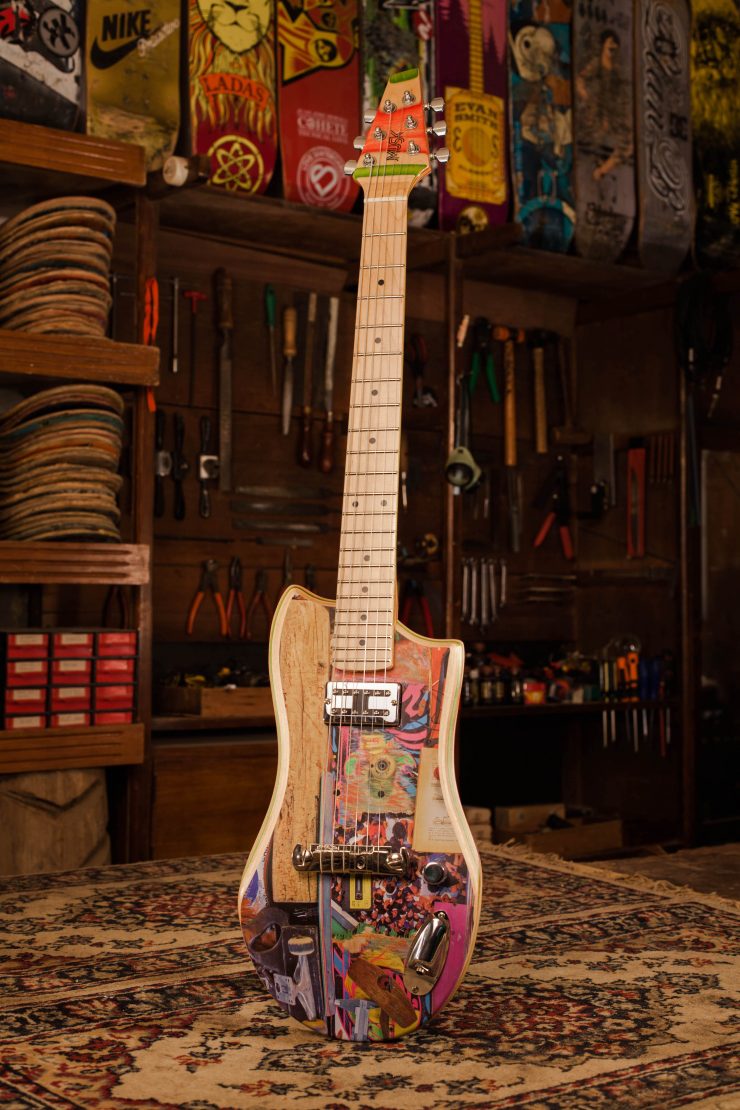 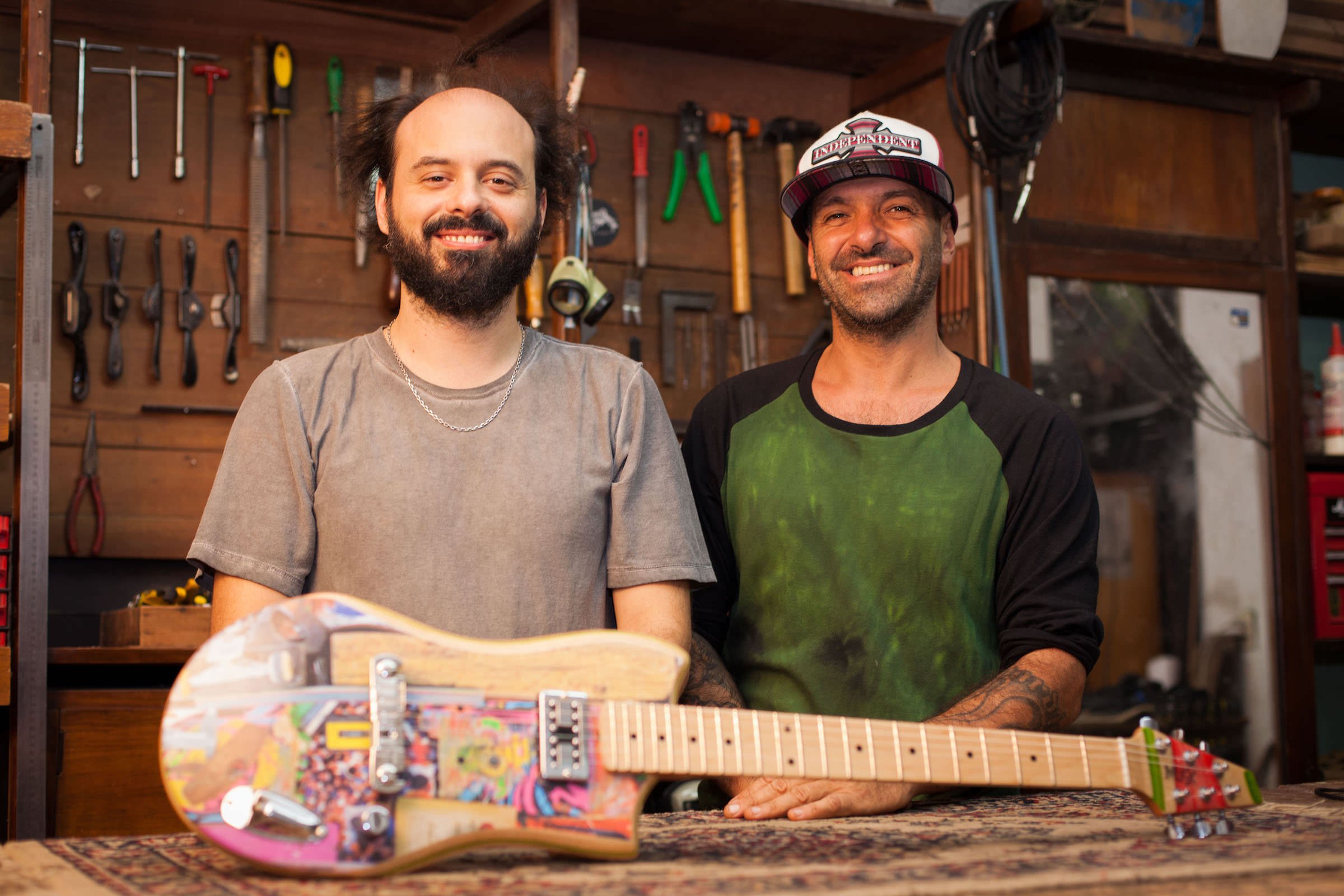