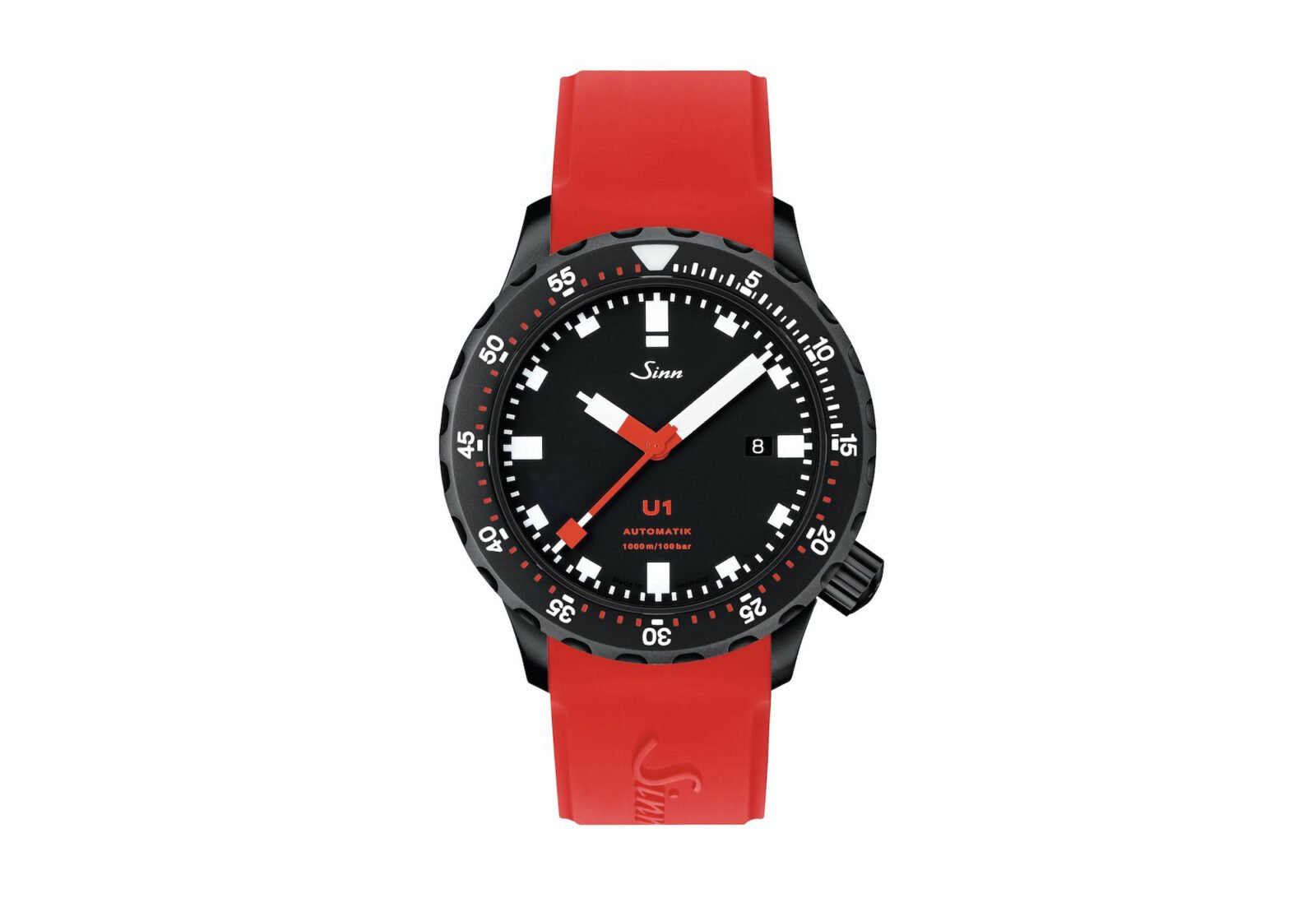 The Sinn U1S is one of the newer releases from Sinn Spezialuhren, a German company that has been building highly regarded aircraft cockpit clocks and pilot chronographs since 1961.

Though the company was founded to make watches for pilots (company founder Helmut Sinn was both a pilot and a flight instructor) in more recent years they’ve developed a line of tool watches for divers. The Sinn U1 line aren’t just designed to look like dive watches – they’ve been tested and certified to European diving equipment standards EN 250 / EN14143 and certified by DNV GL as official diving equipment.

The Sinn U1S is a modified version of the original Sinn U1, it has a black PVD coating on a tegimented surface to increase hardness and resistance to knocks and scratches. The watch itself is made from state-of-the-art German submarine steel – a special carbon steel developed by ThyssenKrupp for the outer shells of the latest-generation of submarines (the 212 class) in the German Navy. 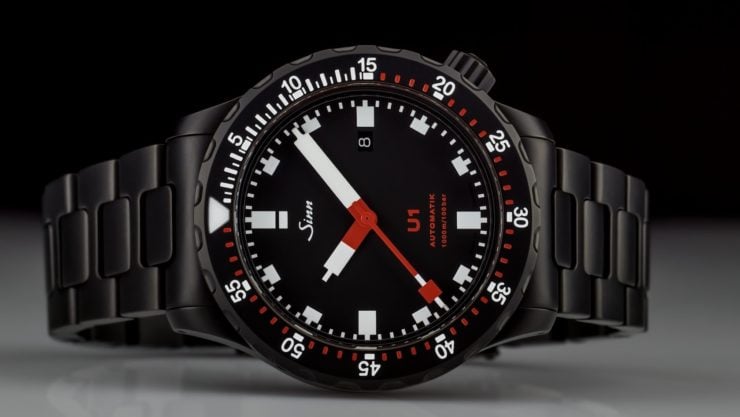 This steel is 100% austenitic and its mechanical strength is over 1.55 times that of AISI 316L stainless steel which is commonly used in watchmaking, it’s also highly-resistant to seawater induced corrosion and it has excellent non-magnetic qualities.

Inside the Sinn U1S you’ll find the Sinn caliber SZ01 movement, this is a 25 jewel automatic mechanical chronograph movement with a 42 hour power reserve, a date function, and 28,800 bph. Engineers at Sinn placed the crown at the 4 o’clock to prevent pressure on the back of the hand and to reduce the chance of it catching on diving gloves.

This movement is mounted within a 44 mm wide case with a width of 14.7 mm and a weight of 113 grams. The case has a captive diver’s bezel with minute ratcheting, it’s fitted with a sapphire crystal glass that has an anti-reflective coating on both sides, and the watch is water-resistant tp 1,000 metered (100 ATM or 3,300 feet).

Published by Ben Branch - October 21st 2020
Related Posts
The Heimplanet Fistral Tent: An Unusual Tent That Can Be Set Up In 14 Seconds

Facebook Twitter WhatsApp Email This is the Heimplanet Fistral tent, it’s the smallest and least expensive tent made by the German camping goods company, and…

Facebook Twitter WhatsApp Email   This is the Fuoriserie Rosso Red, it’s a wristwatch developed by Italian-Australian David Giammetta that has a dial made… 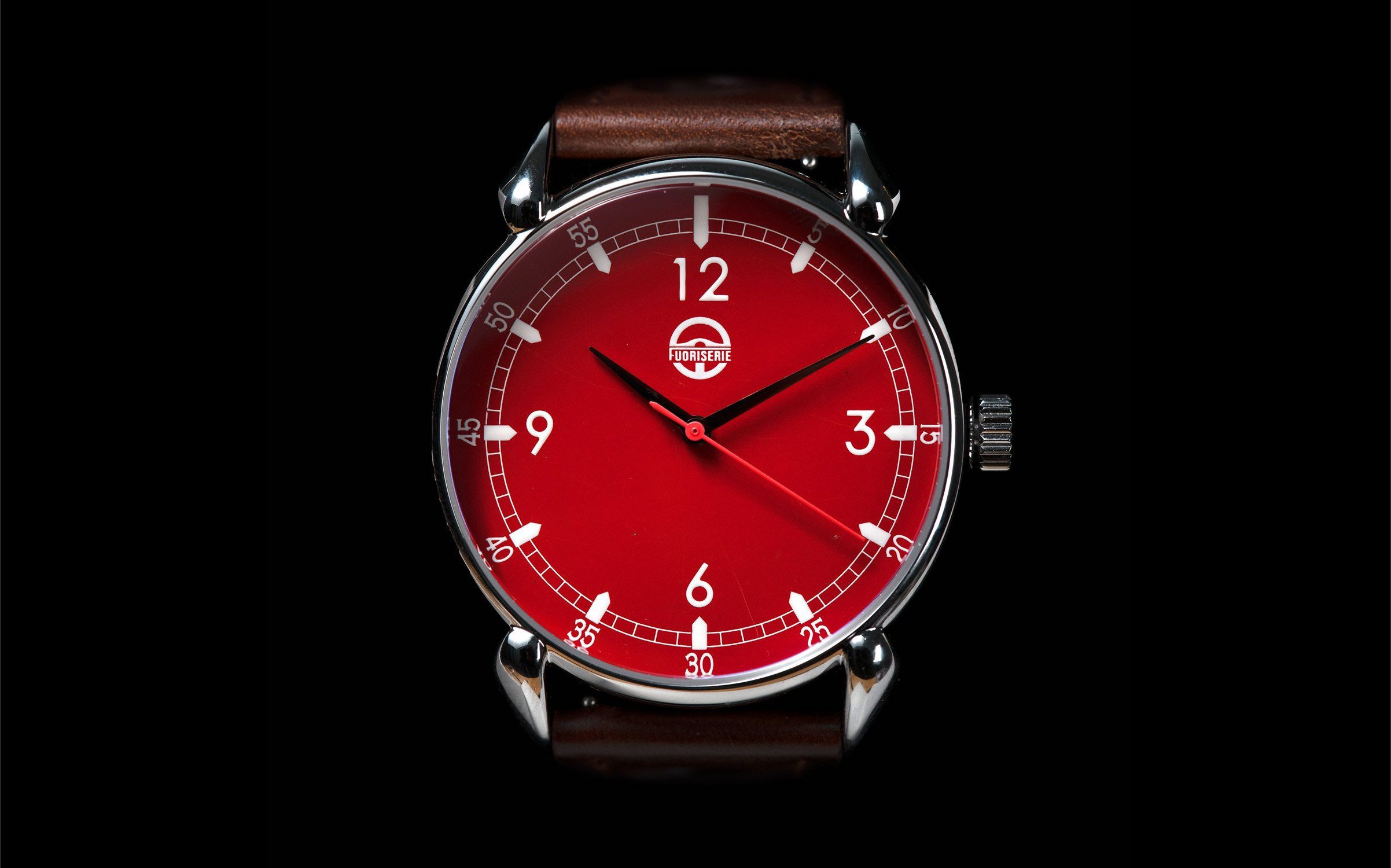