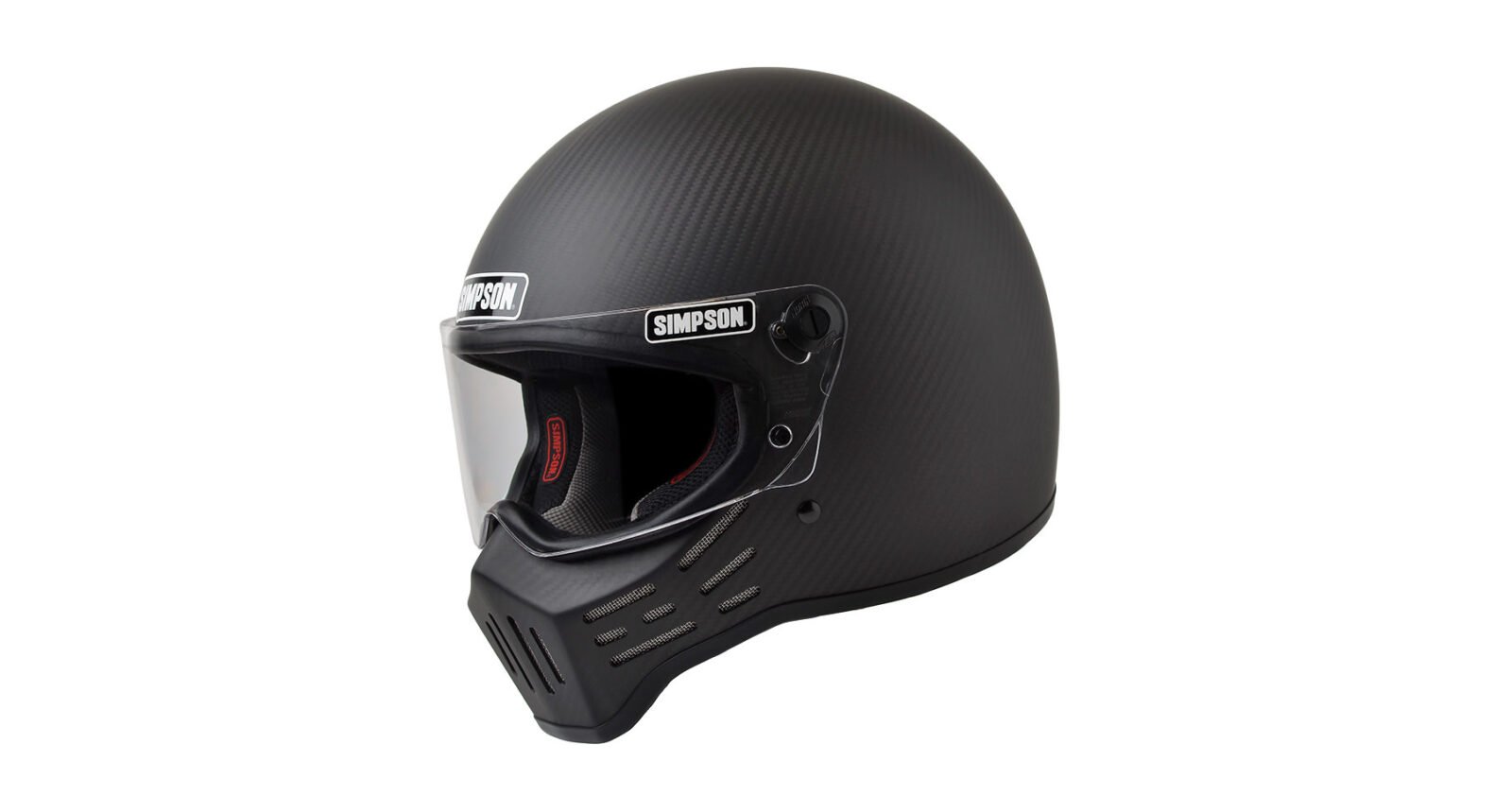 The Simpson M30 Bandit is the most intimidating helmet you’ll find this side of a Darth Vader costume – and unlike the Darth Vader helmet, the Simpson has DOT approval. The M30 Bandit is currently being offered with identical interiors and either a glass fibre or carbon fibre shell, weighing in at 3lbs or 2.5lbs respectively.

Each helmet is fitted with Simpson’s Cool Max fabric, designed to move moisture away from your head to keep you cool. The visor is equipped with a Free Stop pivot system that allows the wearer to set the shield at any angle, and it’s available in sizes from S up to XL. 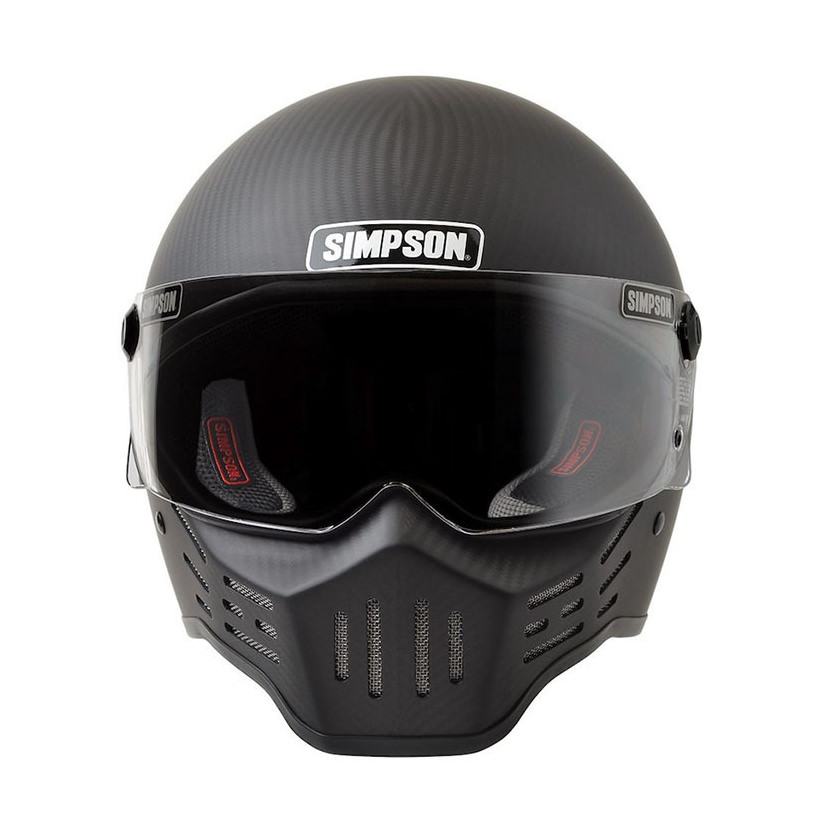 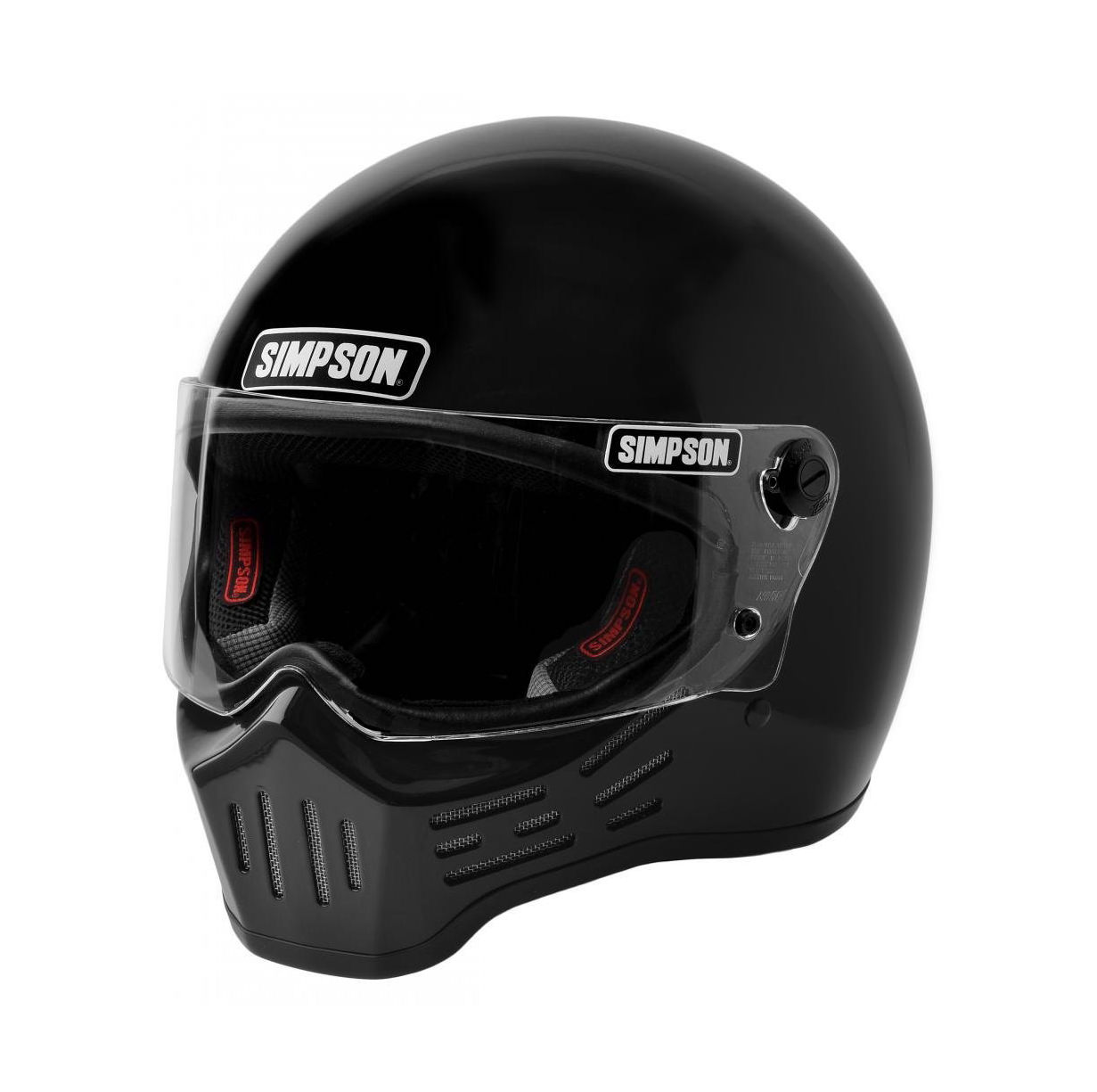 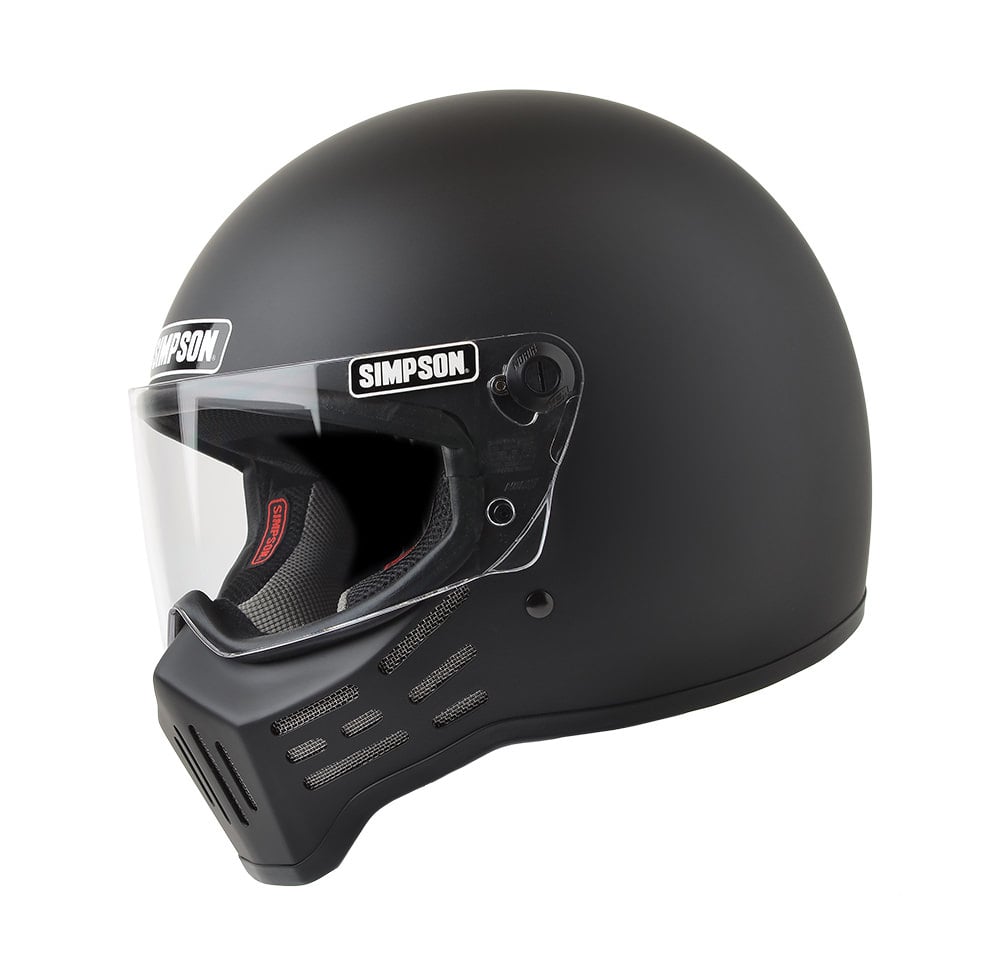 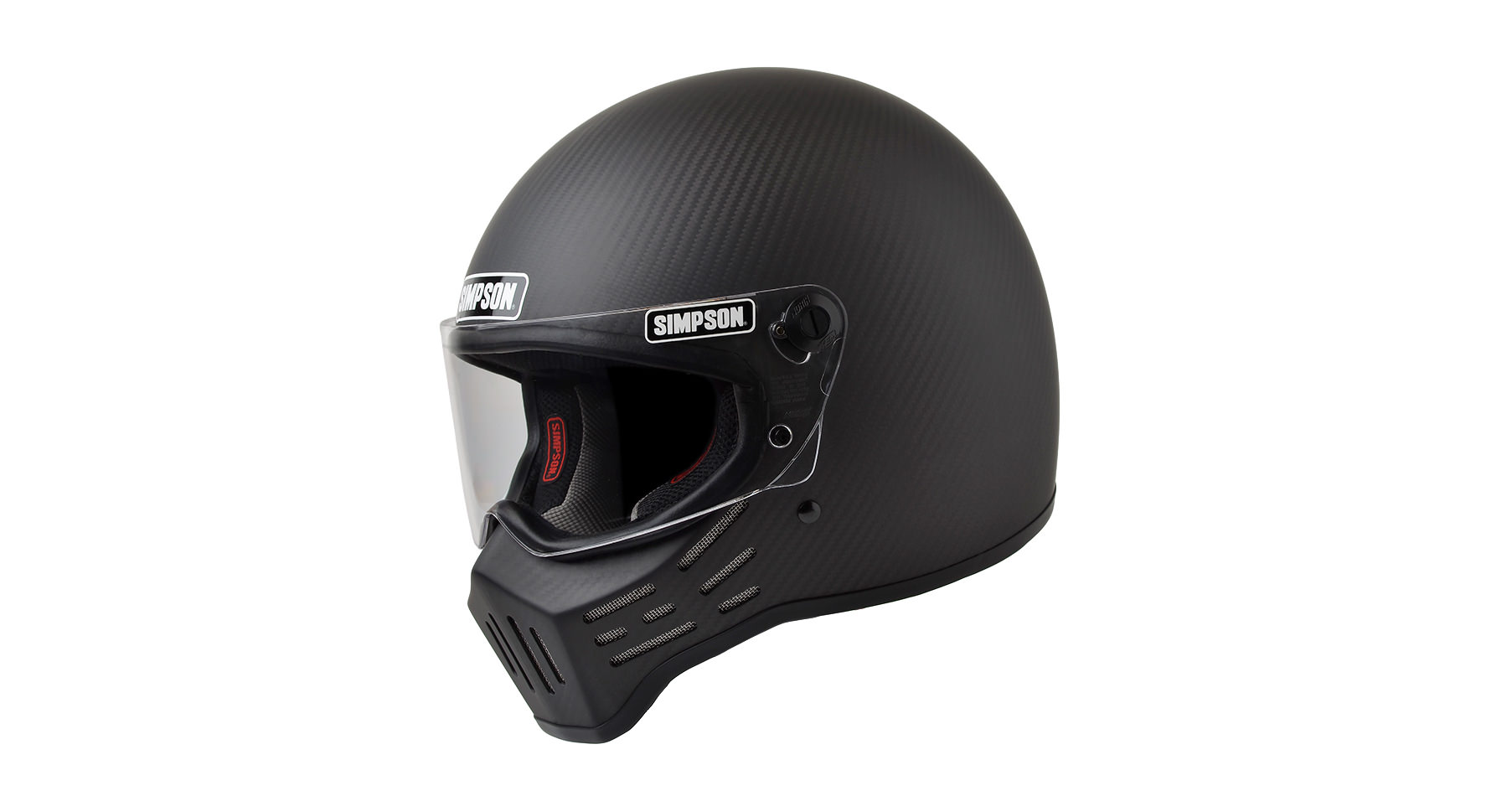