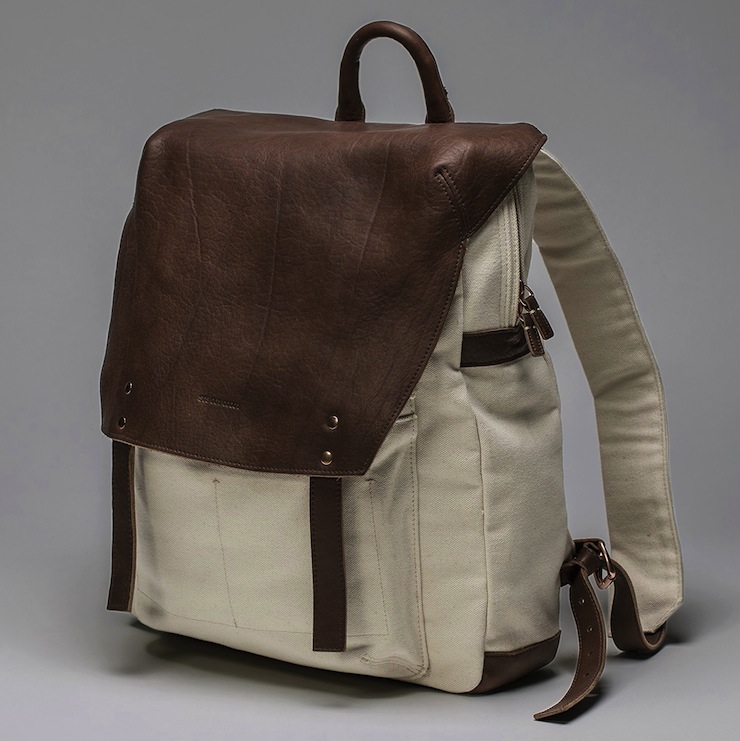 Shinola is a company that represents all that we love about small-scale American manufacturing – they specialise is making precision American watches but they also make leather goods, bicycles and a small collection of other products.

This is the Shinola Backpack, it’s made by hand from American-made natural canvas, premium leather produced by Horween of Chicago, it has solid brass zippers and cushioned canvas backstraps with adjustable roll buckle hardware. The Backpack is available in either navy blue or egg-shell and each one ships direct from the factory. 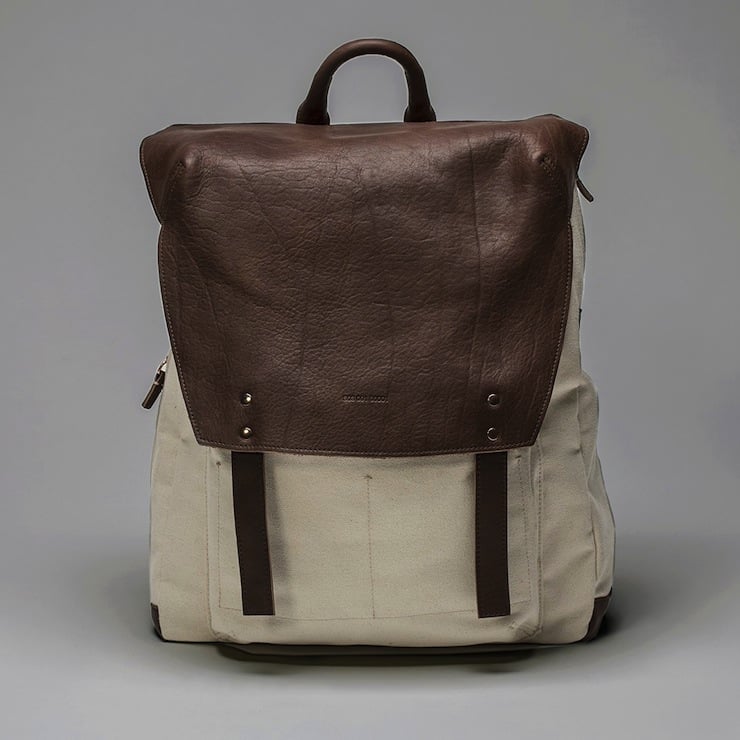