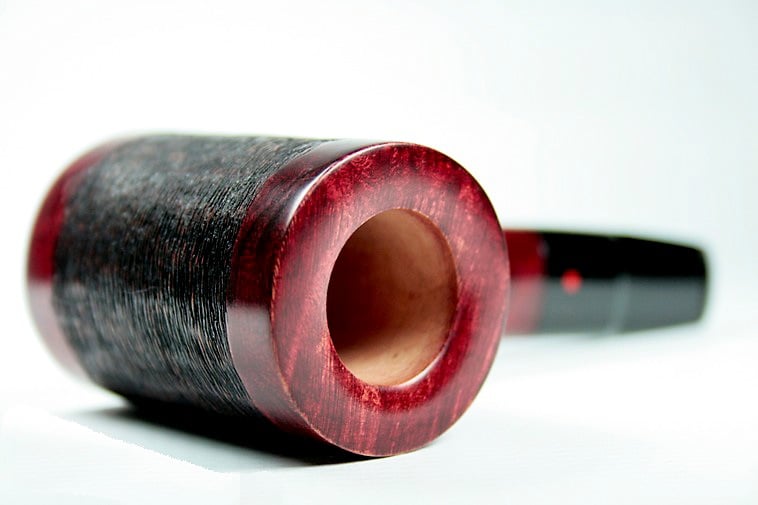 Albert Einstein once said “I believe that pipe smoking contributes to a somewhat calm and objective judgement in all human affairs.”, I wouldn’t want to argue with the smartest man to come along since that guy who invented beer. Smoking everyday may not be advisable but the occasional chuff on a pipe will do less harm than one day in NYC, once you have the pipe and the tobacco all you really need is a verandah, a dog, some slippers and a glass of a nice single malt.

The pipe pictured here was handmade by Alex, he’s an American pipe-maker living in Denmark, he makes pipes to order and if you’d like one, you can click here to visit the ordering page on Fat Bastard Pipes. 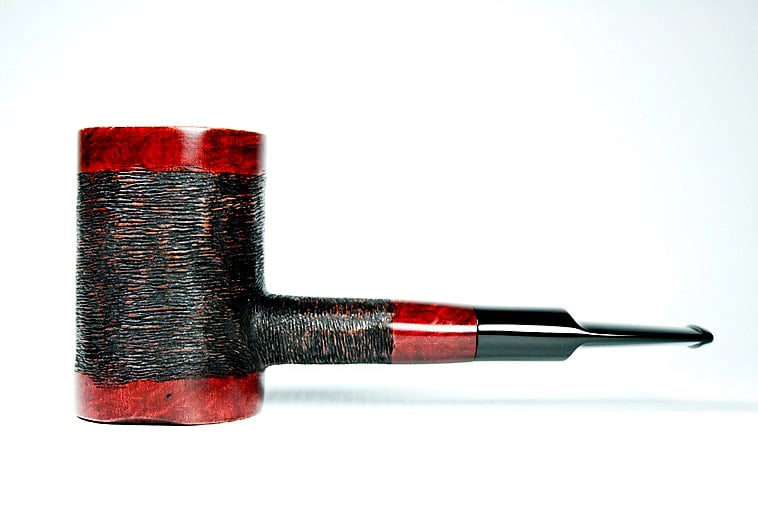 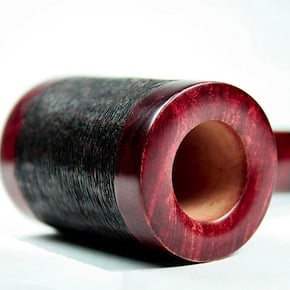