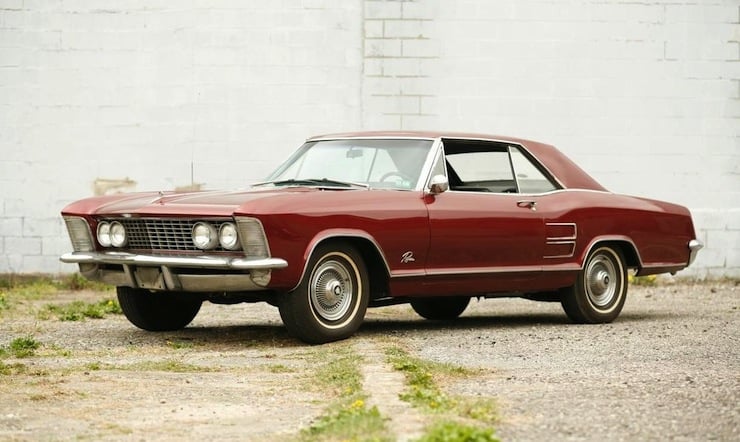 This is an original 1964 Buick Riviera Coupe, 1964 was only the second year that the Riviera was sold and these first generation cars were extremely well received by not only automotive journalists, but also from the international car-designer-glitterati.

Famed designer Sergio Pininfarina called it “one of the most beautiful American cars ever built, it has marked a very impressive return to simplicity of American car design”, Jaguar founder and designer Sir William Lyons said that Mitchell (the Riviera’s designer) had done “a very wonderful job”.

All of this praise from European automotive legends was almost unheard of for an American motor car, as if to confirm all the praise the design attracted when it was released, the Riviera Coupe would later go on to earn ‘Milestone’ status from the Milestone Car Society.

Surprisingly, a clean example of the first generation Buick Riviera won’t cost you an arm and a leg, the example pictured here has an estimated value of just $3,000 – 5,000 USD – making it an exceedingly tempting automobile for financially limited wannabe car collectors (like me). 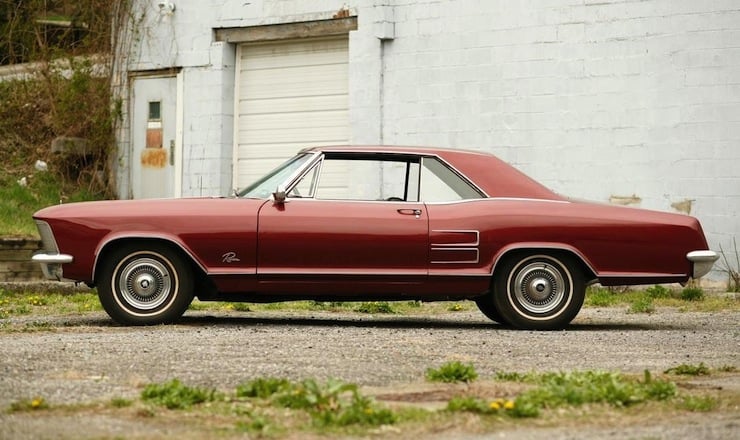 The engine in this Riviera is the highly desirable 425 cubic inch Wildcat V8 (360hp), this engine is mated to a 3-speed Hydra-Matic transmission with a console shifter. The car is totally original except for one respray a few years ago, the interior is untouched and the engine runs just as well as it did when it rolled out of the factory in 1964.

Interestingly, the Buick Riviera Coupe was considered one of the best handling cars that came out of America in the 1960s. It was a lot lighter than its competition and was fitted with double wishbone front and live axle rear suspension with four-wheel coil springs, the four-wheel hydraulic power-assisted drum brakes were capable of bringing the car to a halt remarkably efficiently.

If you like this car as much as we do and would like to bid on it, you’ll need to make your way to the Greenwich Motorcars Auction due to be held by Bonhams on the 2nd of June 2013. If you’d like to register to bid, you can click here to visit the official lot listing. 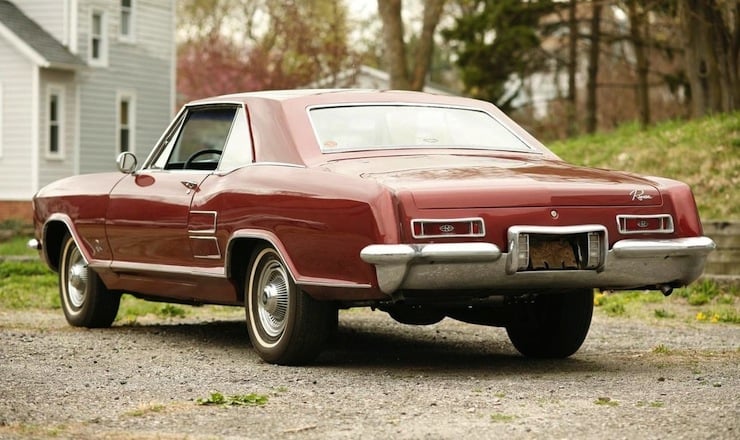 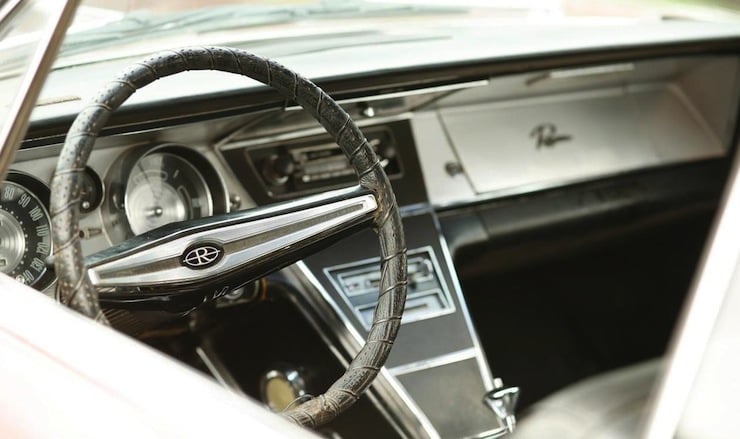 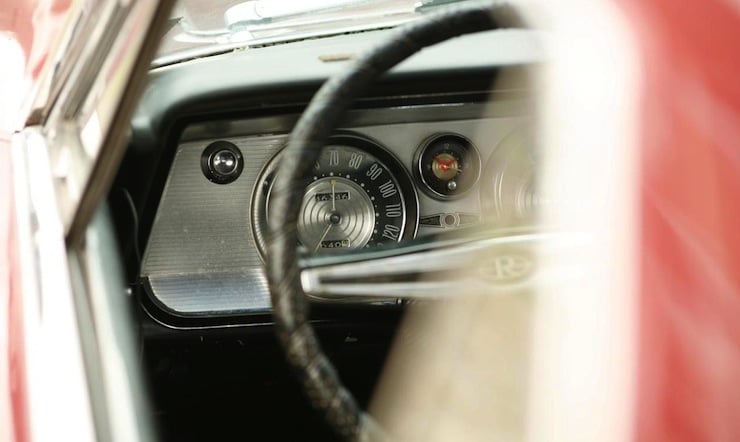 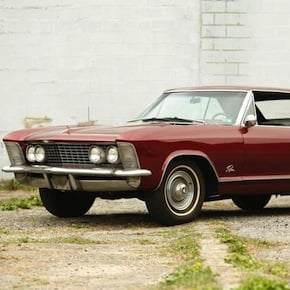