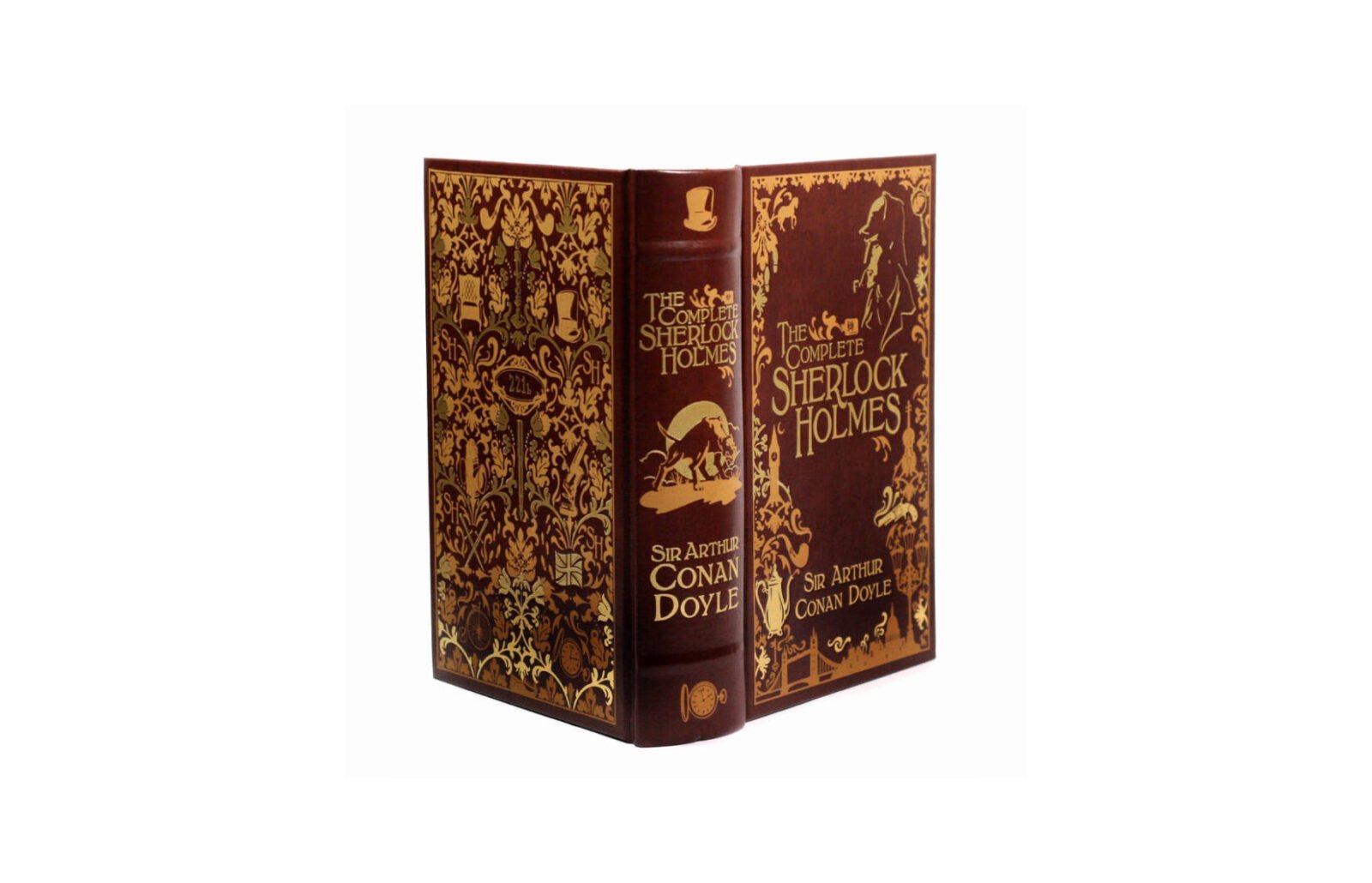 Hollow books can be a great way to hide things in plain sight, and they work anywhere you store books – be it in the livingroom, shed, garage or bedroom.

The most common use for hollow books is using them as a stash for emergency cash, but they also find use hiding hip flasks from the Mrs, spare keys, passports, and even engagement rings. 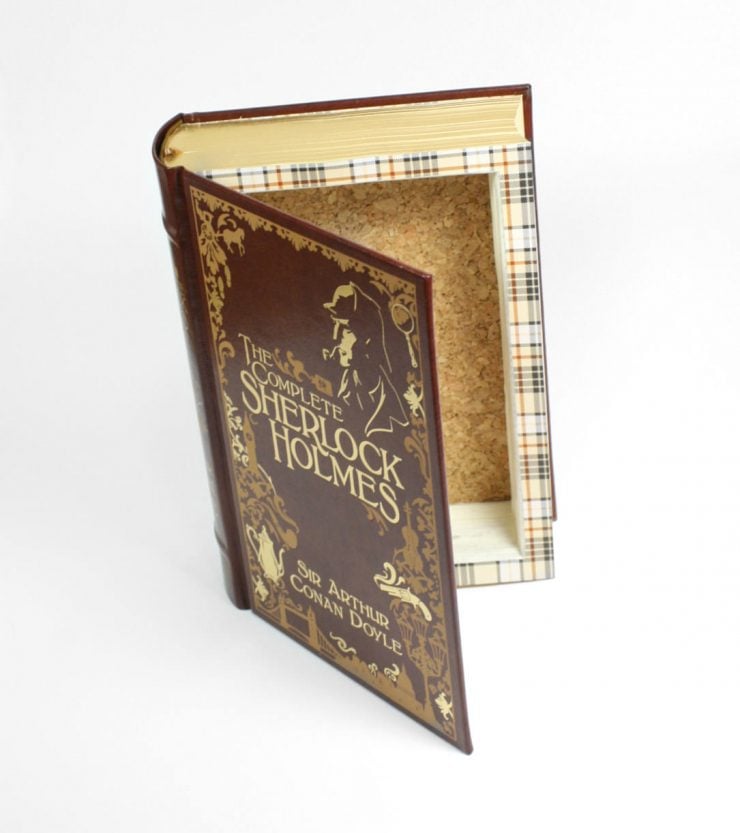 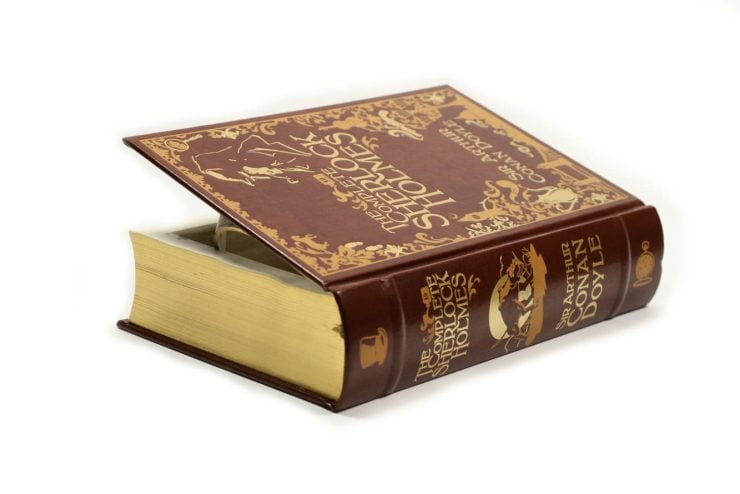 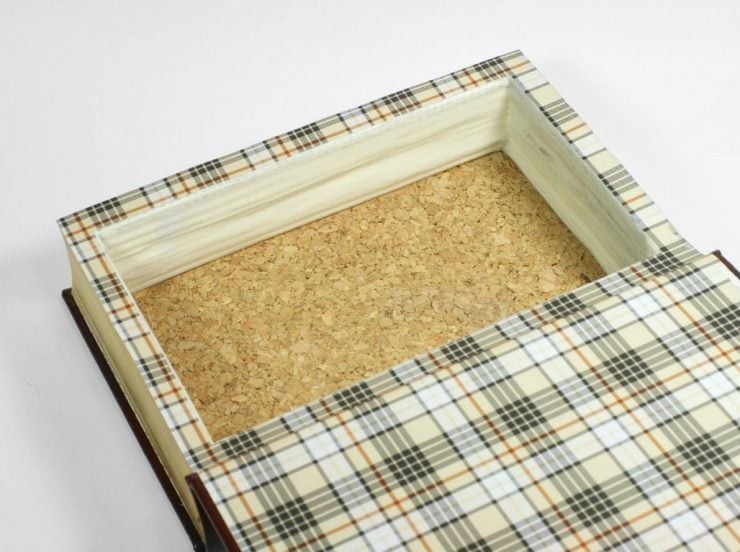 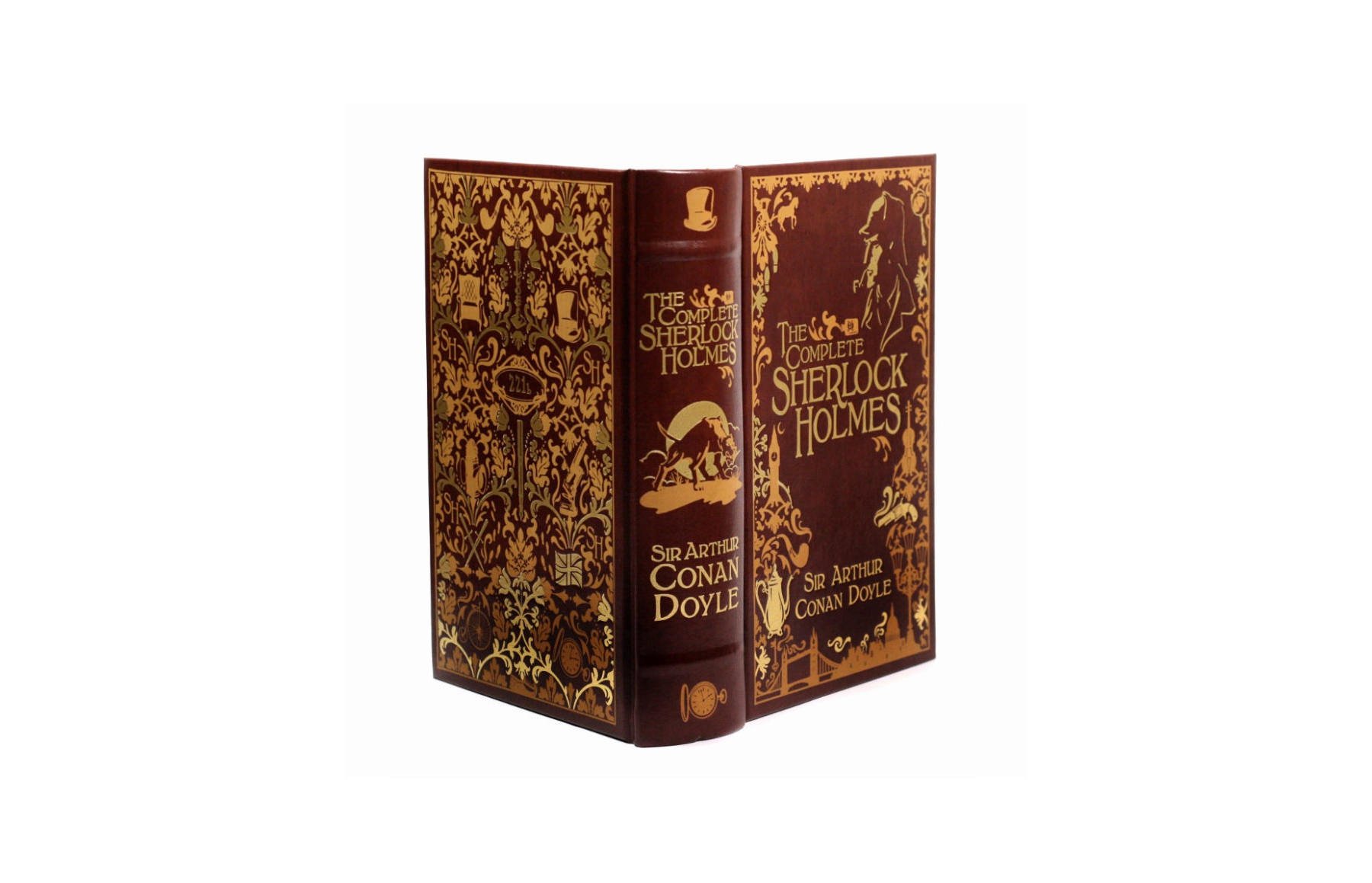 This is the Yarnfield Roll Top Bag by the team over at Merlin, as with most Merlin gear this bag is intended for use…