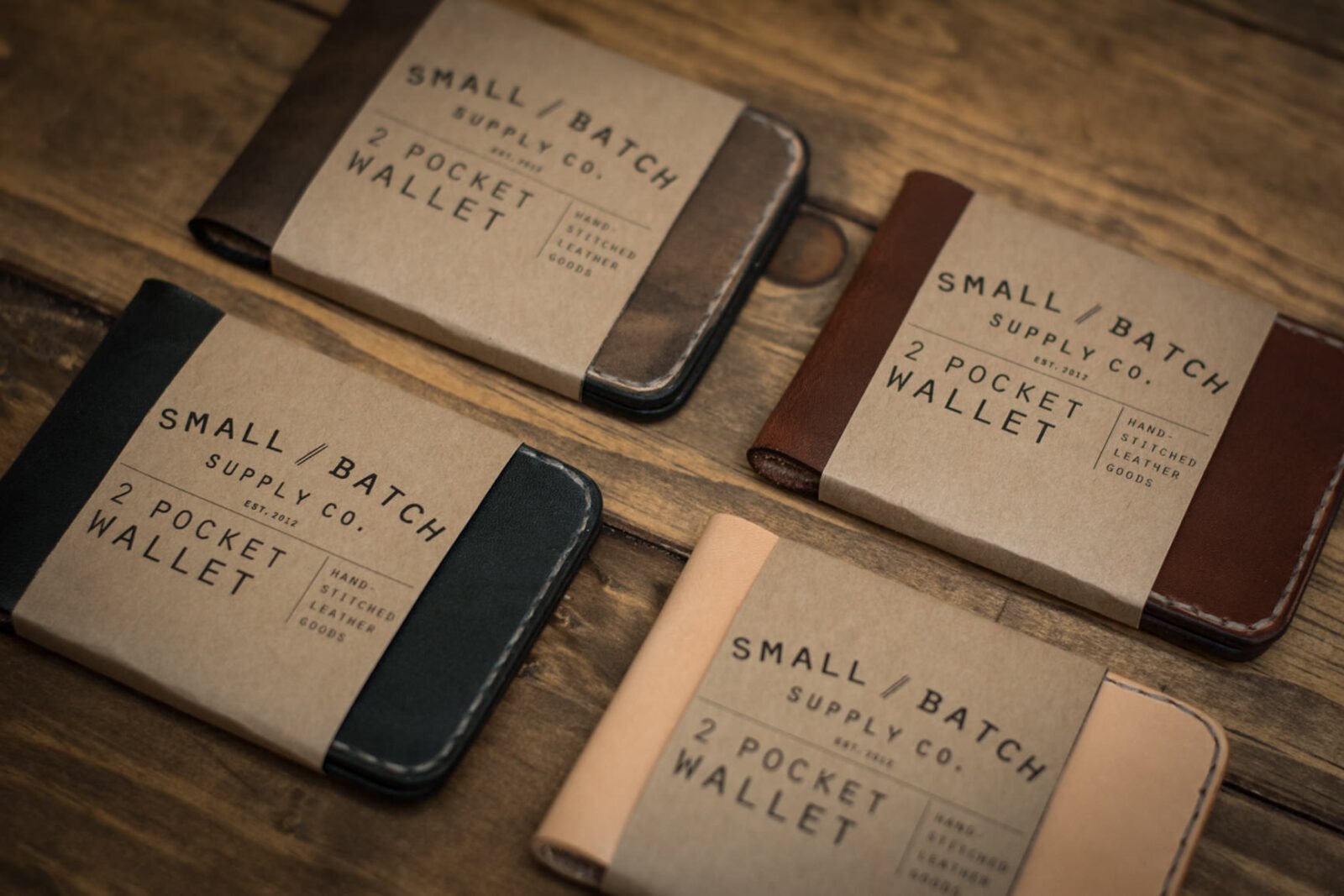 The 2 Pocket Wallet by Small Batch Supply Co. is designed as a minimalist wallet that’s just a little bit larger than the average wallet in the genre. The card pocket can hold up to 5 full-sized bank cards and the billfold pocket can hold more than enough cash to get you into trouble on a Friday night.

Each wallet is made from full grain leather, and each other materials used to make the 2 Pocket are sourced from the USA and each is made by hand in Los Angeles. Small Batch Supply Co. gives you the option of adding your own initials for $10, and they offer the wallets in your choice of black, natural, walnut, and mahogany. 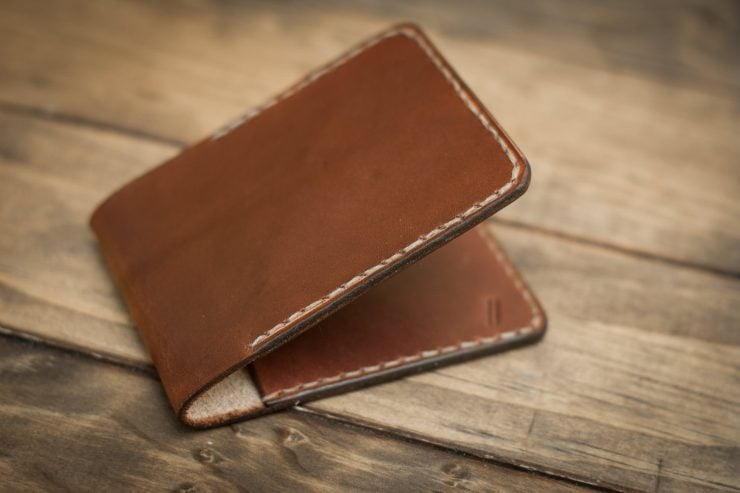 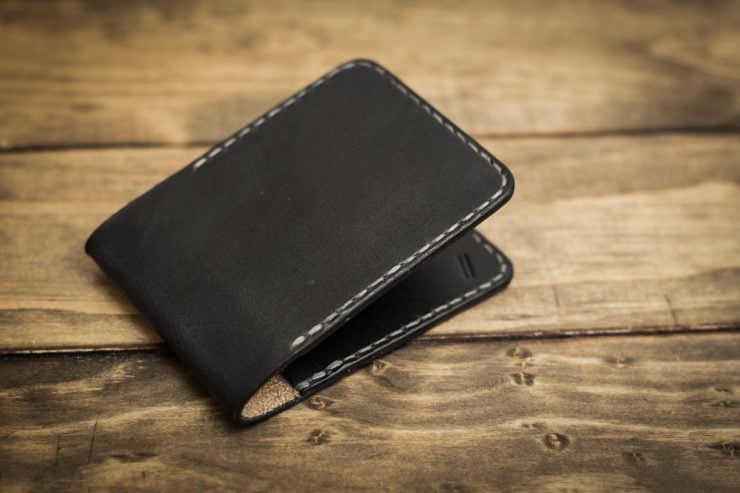 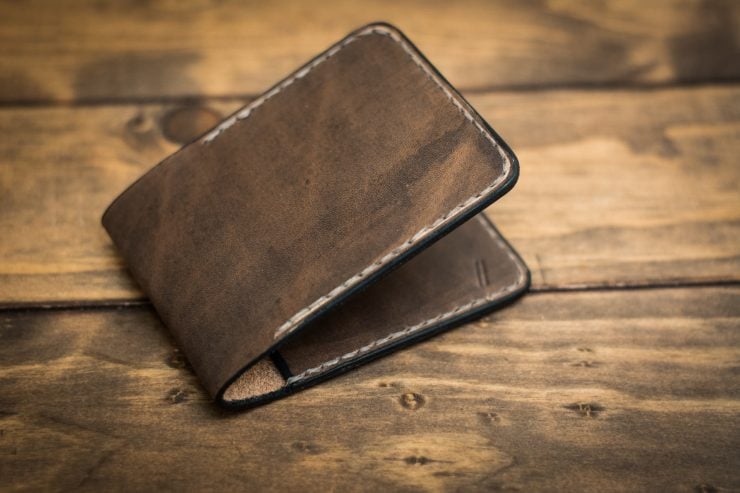 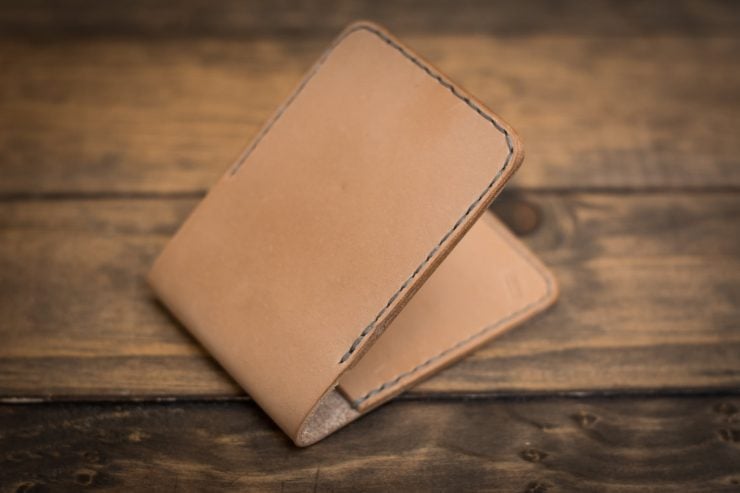 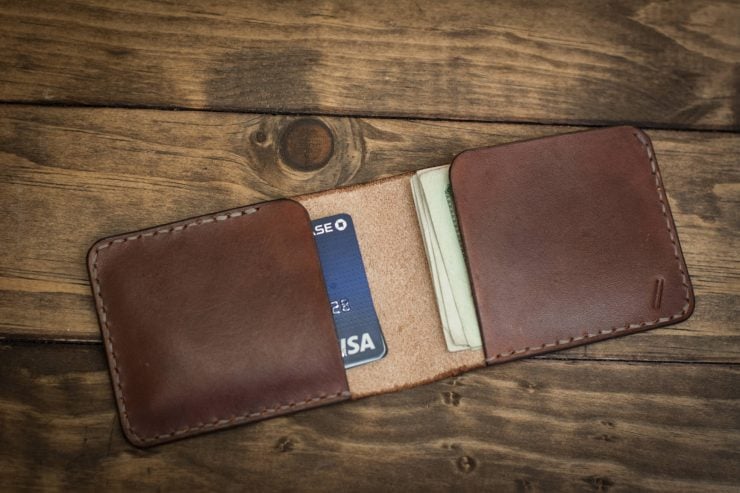 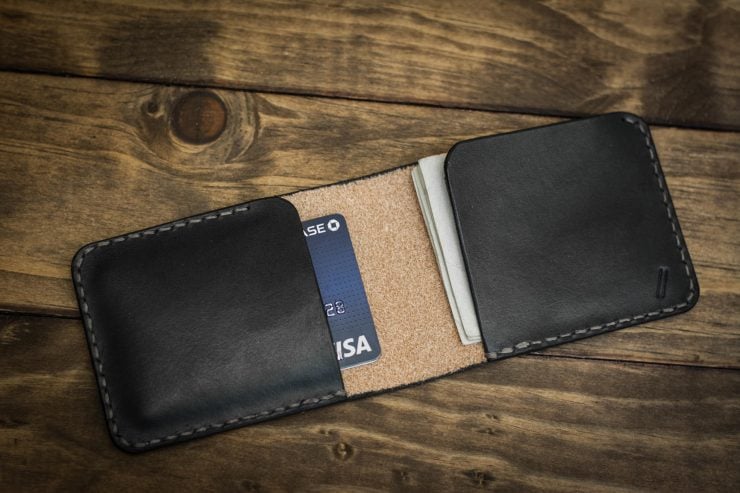 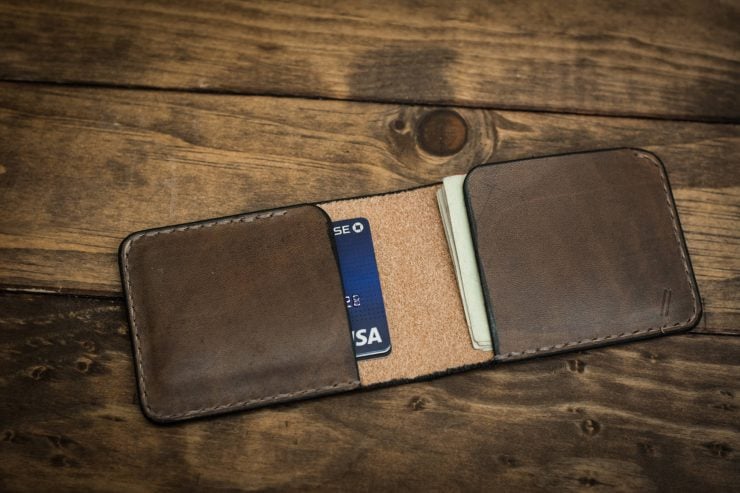 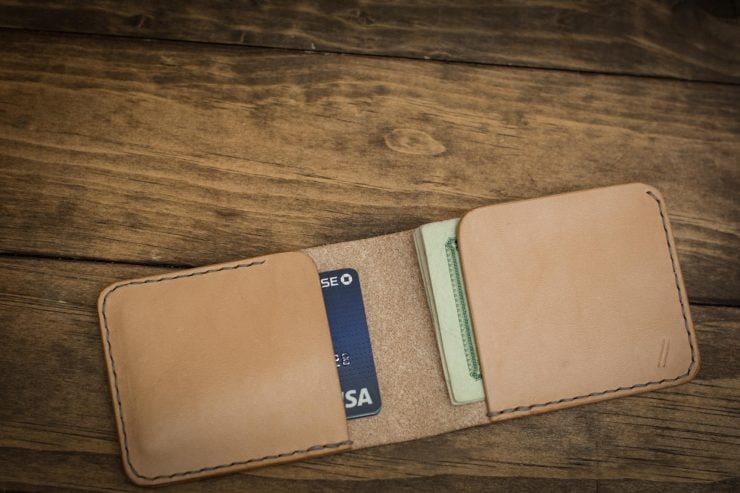