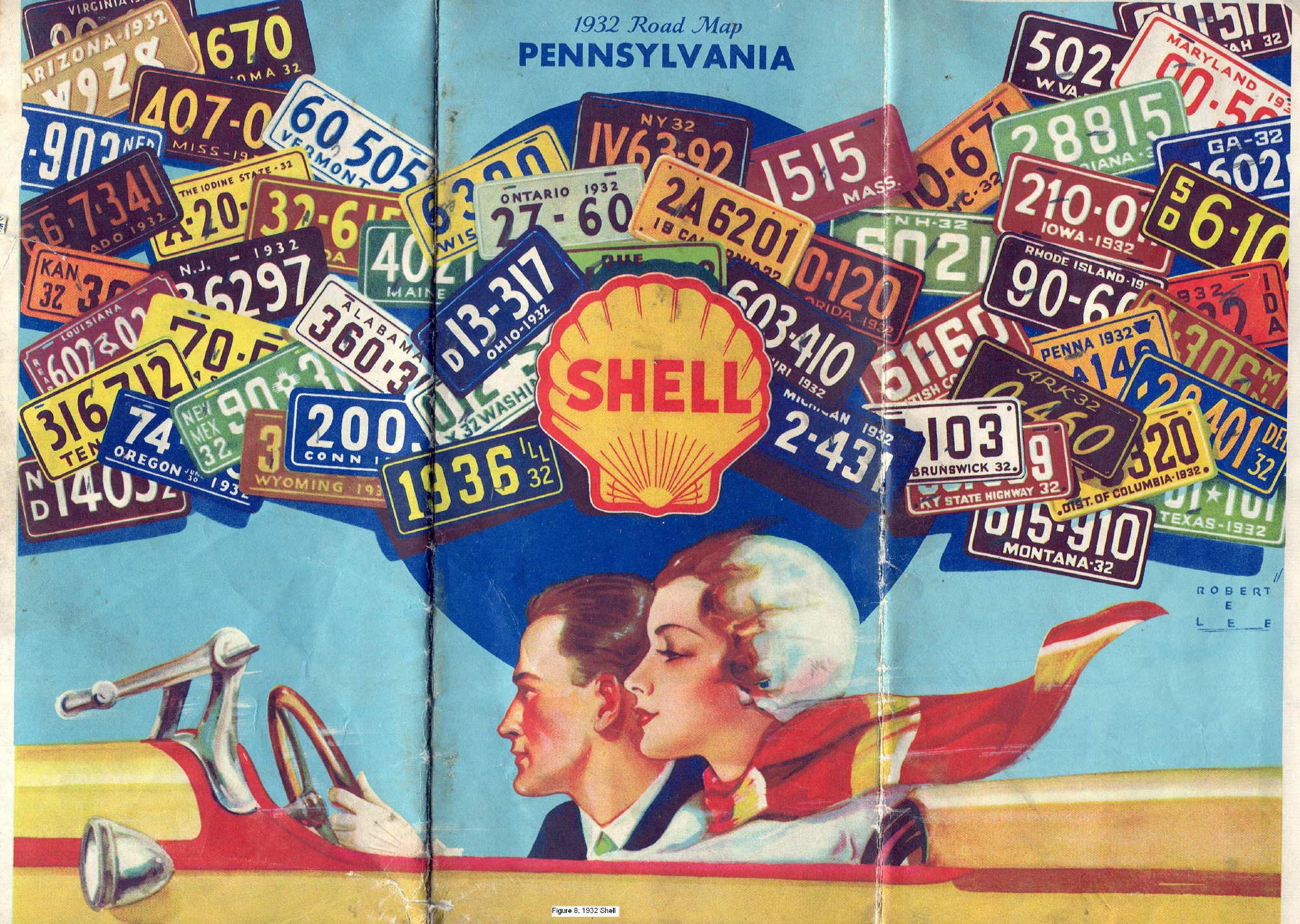 From the early 1920’s right through to the 1980’s oil and gasoline companies used to hand out free road maps featuring their own company advertising. From a marketing perspective, it’s a very good idea and I’m surprised it isn’t more commonplace nowadays.

In fact I’m surprised that no enterprising marketing chap has convinced Shell, Exxon, Caltex etc to create and distribute their own GPS app for iPhones and then offer it for free. Being able to both advertise your product and direct people to your gas stations seems like a good idea, although on second thought, oil companies don’t seem to be all that good at directing their oil tankers away from rocks.