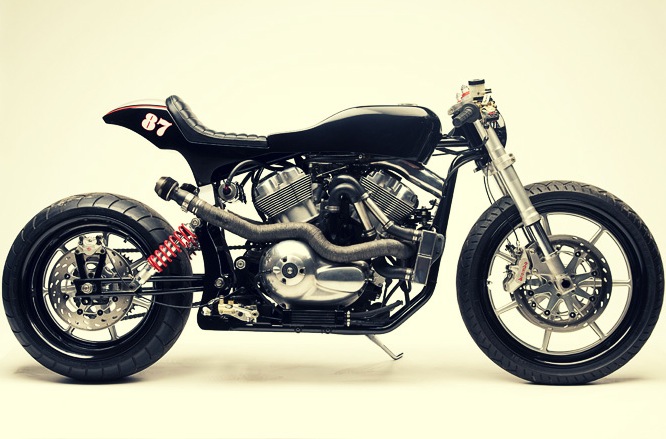 Jason Wonder is one of those young, talented individuals that make you sit back and try to remember what you had achieved by the age of 24. This wonderful custom (yes, yes, the pun was terrible) is based on a Harley-Davidson V-Rod, however not much of the original bike remains.

Jason hand-fabricated that great looking, twisty exhaust, he added fully adjustable Showa forks up front and a custom swing arm at the rear paired with Works Performance shock absorbers. The seat, rear cowling and fuel tank were all built in-house by Jason and the final result is a bike that Harley-Davidson might want to consider producing, a V-Rod that actually uses it’s 115HP, 1130cc engine the way God intended.

Scroll down for more photos and click here to visit Wonder Bikes. 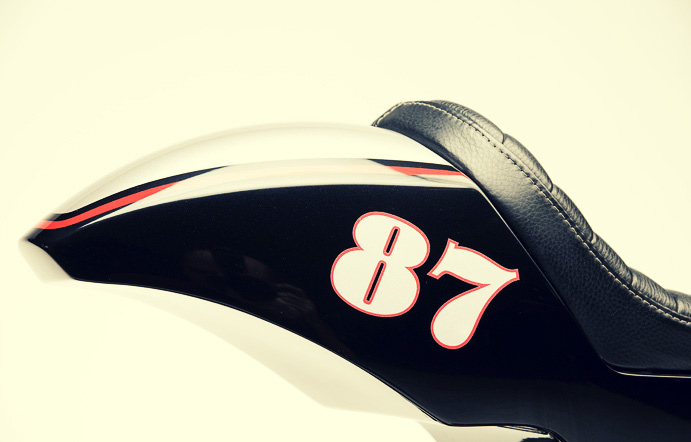 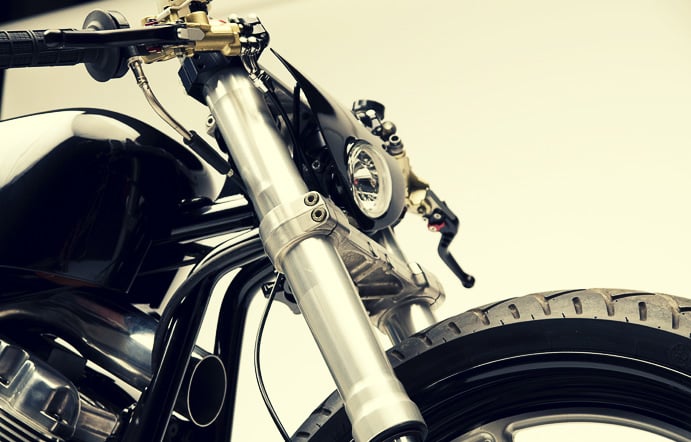 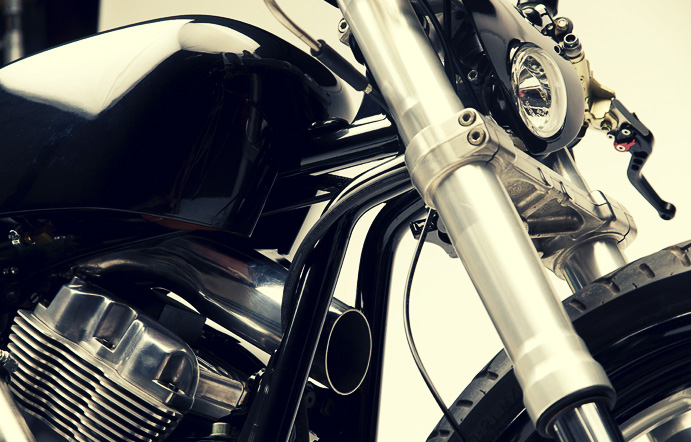 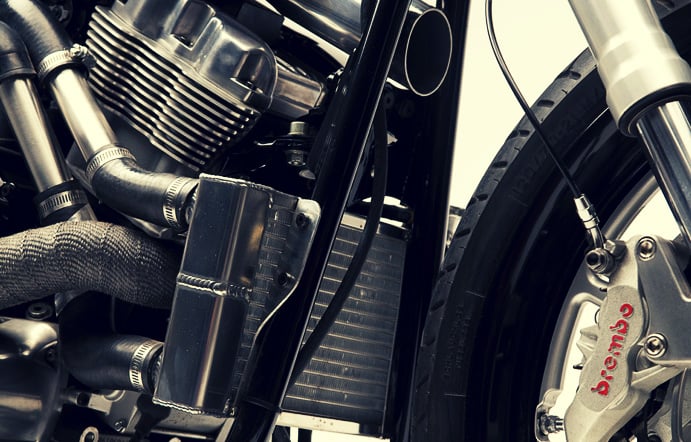 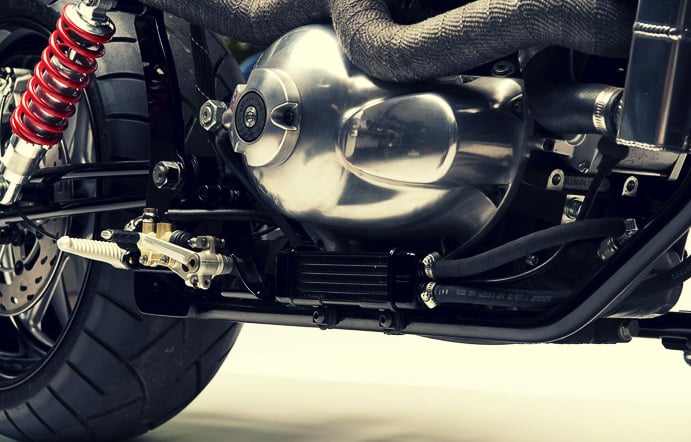 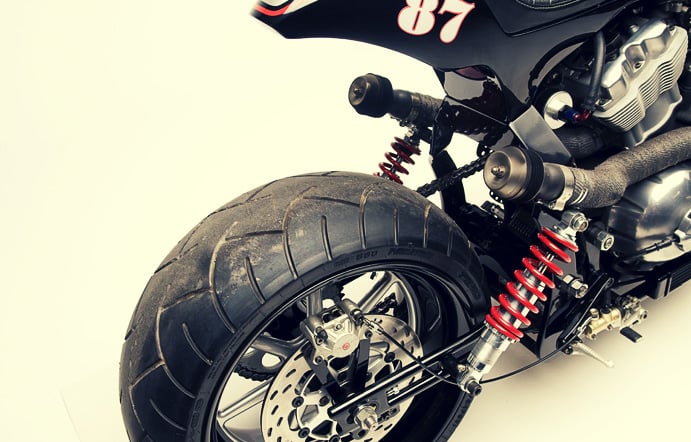 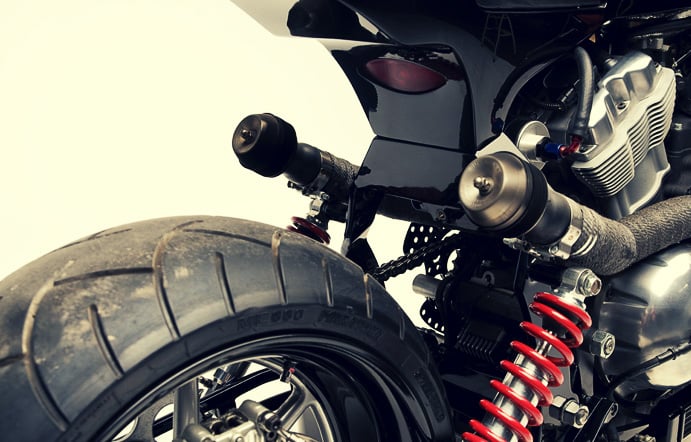 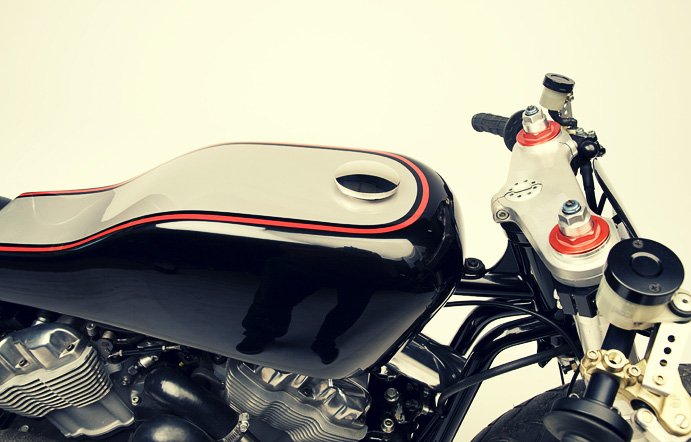