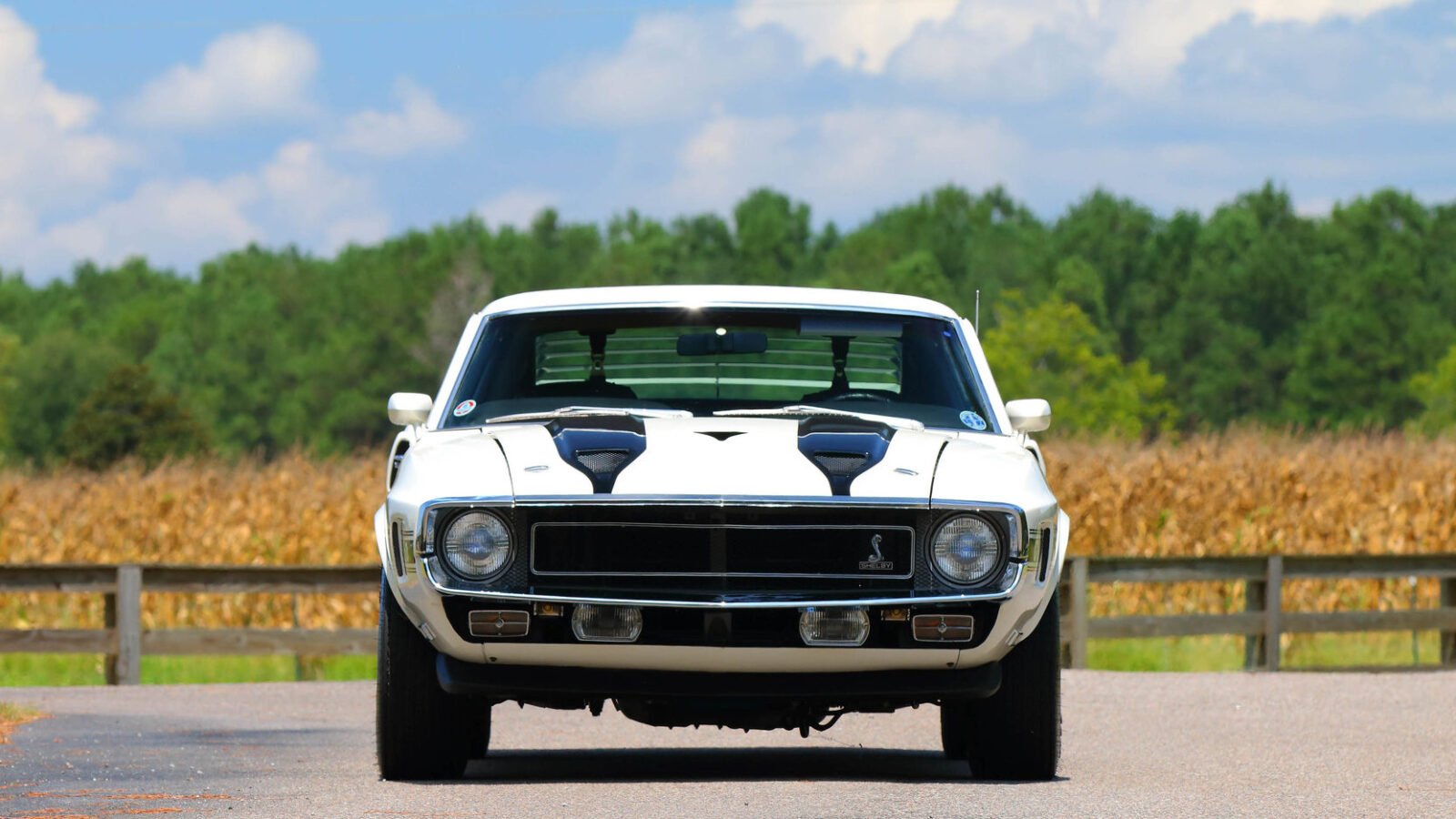 There are few American sports cars more revered than the Shelby Mustangs, the cars were built in the heyday of the muscle car, and the A-Team Garage treatment given to them by Carroll Shelby significantly improved handling, power, and braking.

The first of the Shelby Mustangs appeared in 1965, and just four years later the plug was pulled on the project, so the original cars from this first series are highly collectible and much sought after by enthusiasts.

The most extreme Mustangs to wear the Shelby badge were the first ones produced in 1965. They were essentially race cars with license plates attached front and rear – they weren’t particularly well-suited to road driving, and so by 1966 the cars had been toned down a little and were offered with rear seats, additional color choices, and even an optional automatic transmission.

As the United States headed towards the 1970s a slew of environmental laws and new automobile safety restrictions were being implemented, and the writing was on the wall for the fire-breathing Shelbys. 1970 would be the last year for the iconic GT350 and GT500, until a new series was begun decades later in 2005.

Interestingly, there weren’t actually any 1970 Shelby GT350 Mustangs built. The cars (like this one) were actually 1969 cars that had their VIN plates changed under strict FBI supervision. 789 vehicles went through this re-numbering process, and they are the very last of the original Shelby-badged Mustangs – making them popular with collectors, albeit not as popular the first cars in the series.

The 1970 Shelby GT350 Fastback you see here is one of the last produced, and it still has its original factory invoice, Shelby order forms, buck tag, and Marti Report. It’s currently part of a private collection but its due to be sold on between the 2nd and 5th of November with an estimated value of $80,000 to $100,000 USD. If you’d like to read more about it or register to bid you can click here to visit the listing on Mecum. 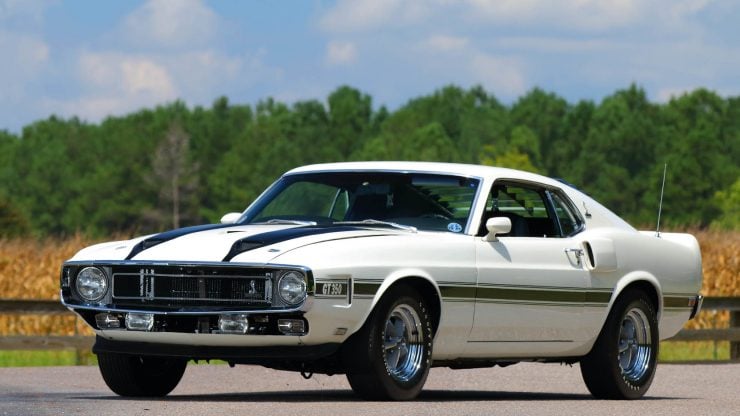 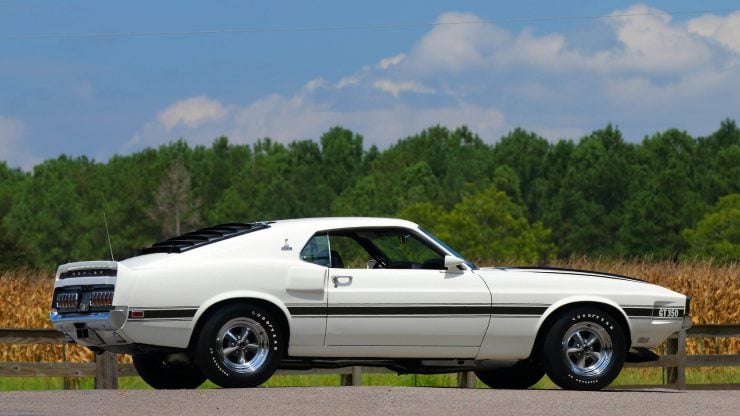 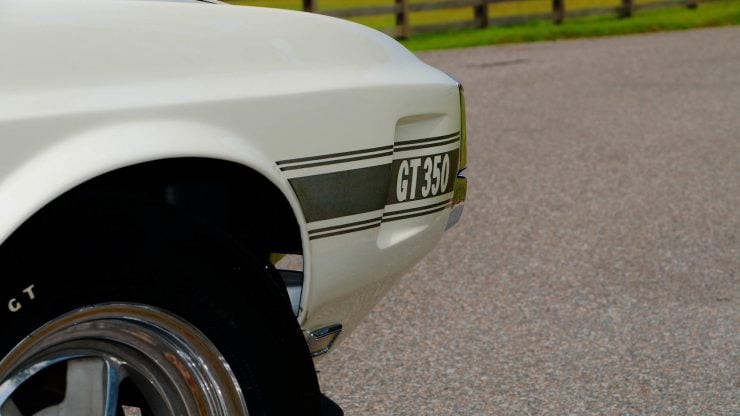 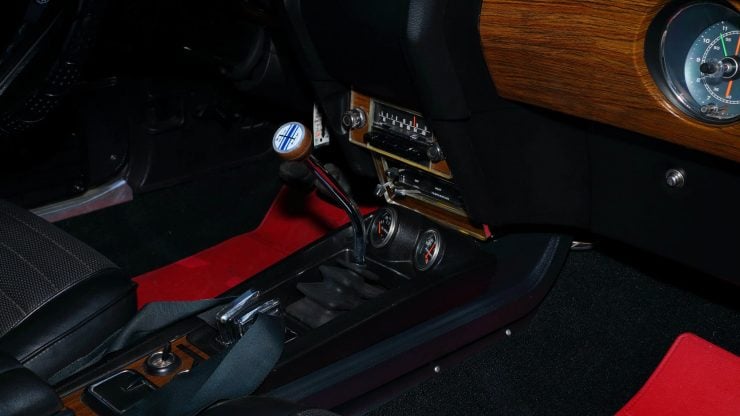 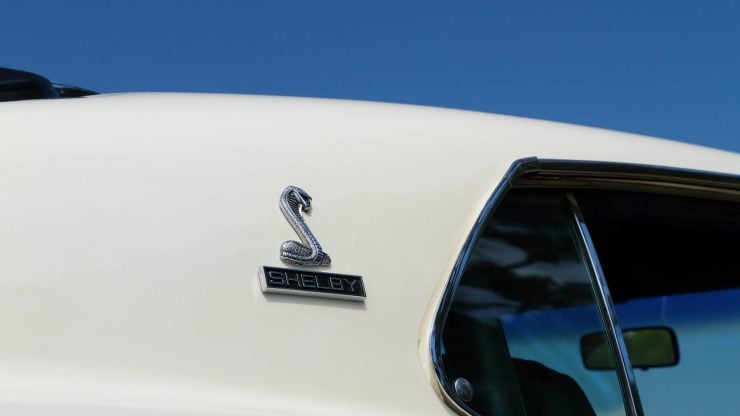 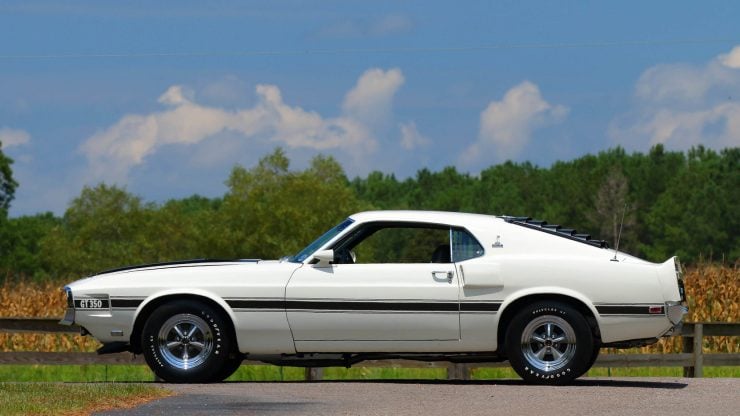 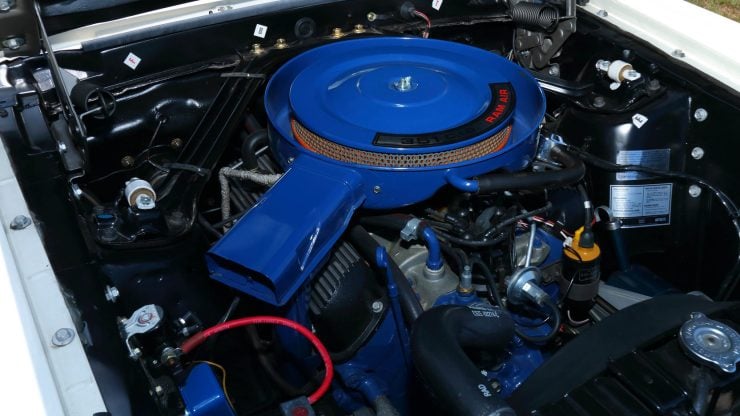 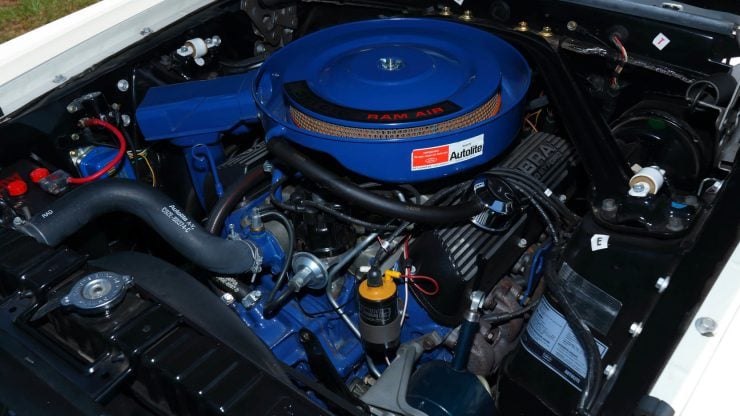 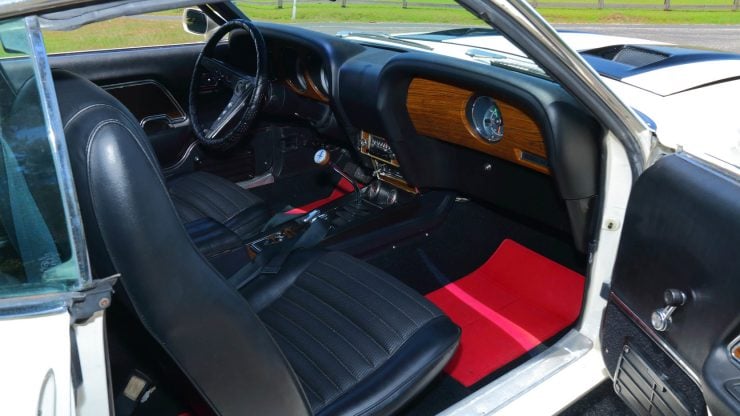 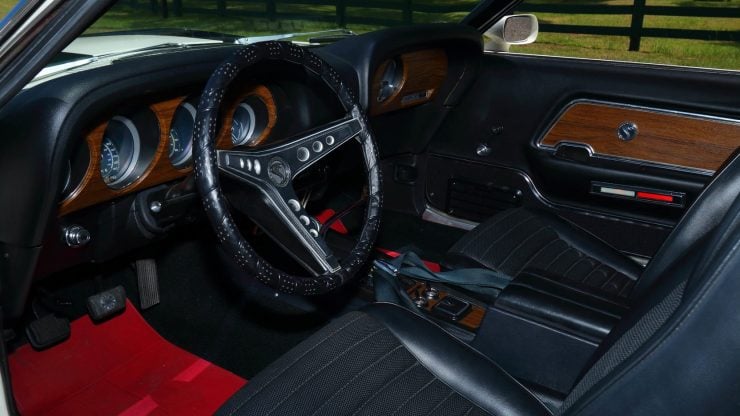 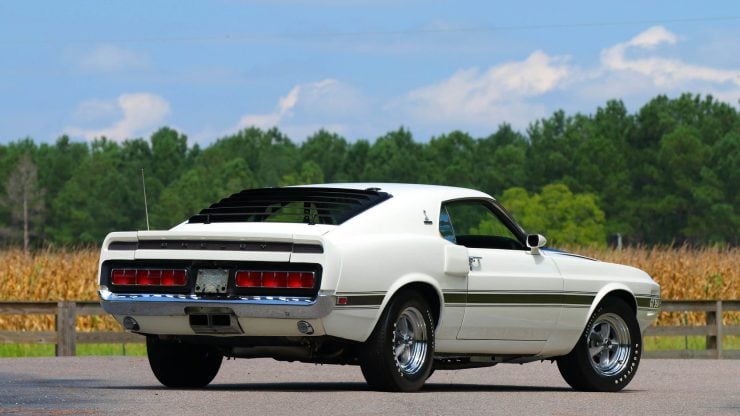 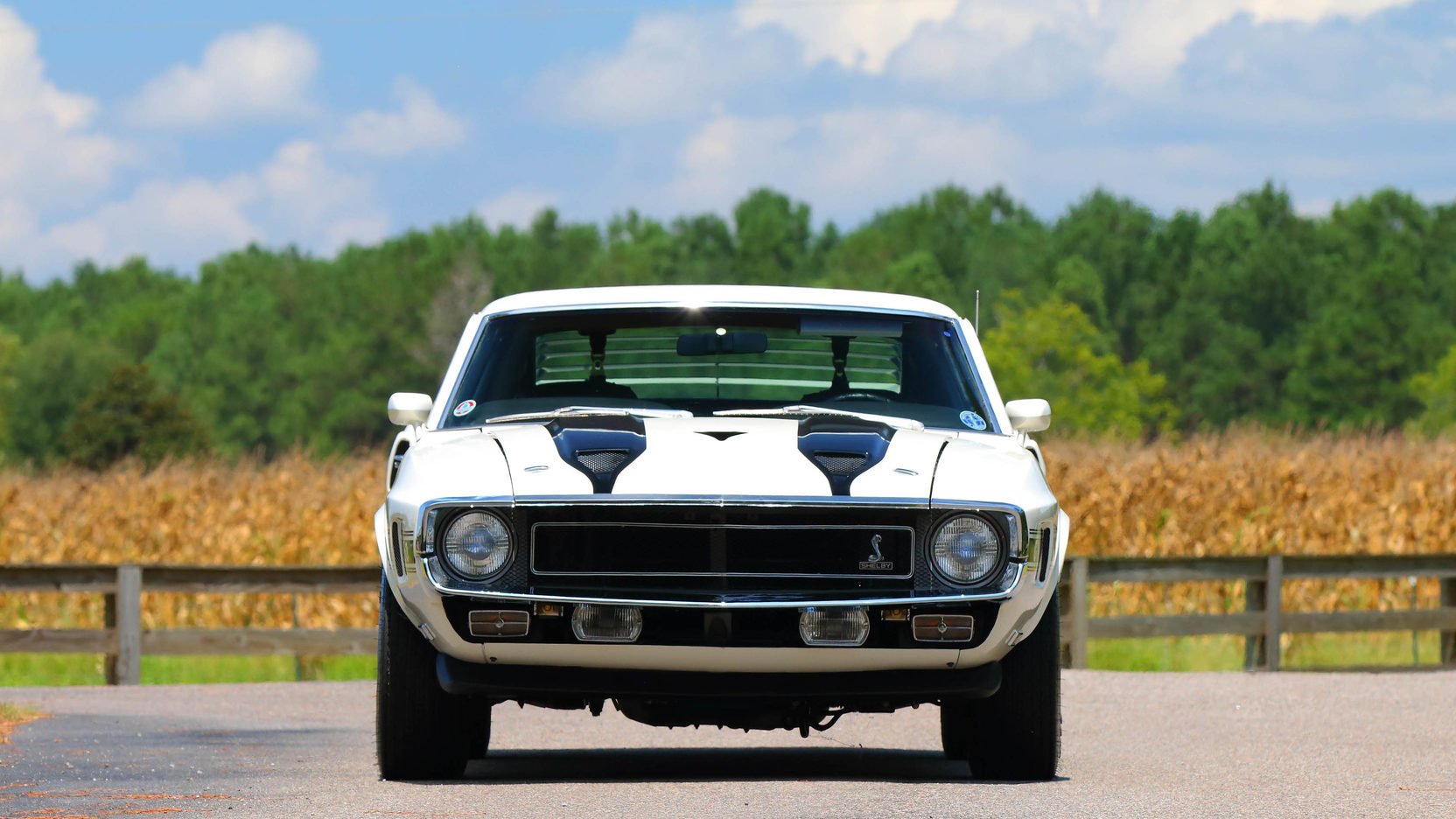