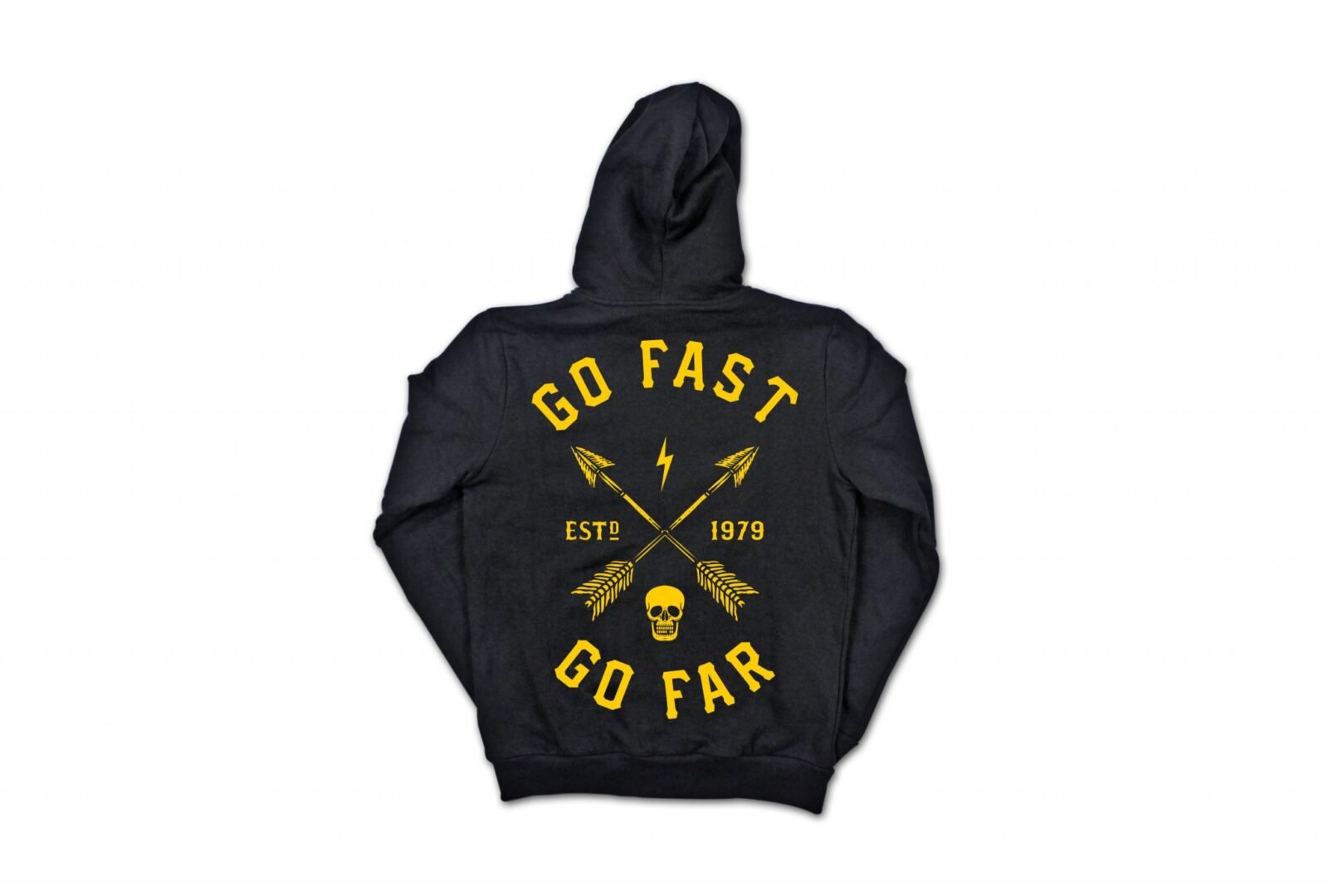 Lords of Gastown is a Canadian company based out of Vancouver that produces parts and gear for motorcyclists, but they also have a strong following in the skating and snowboarding communities. 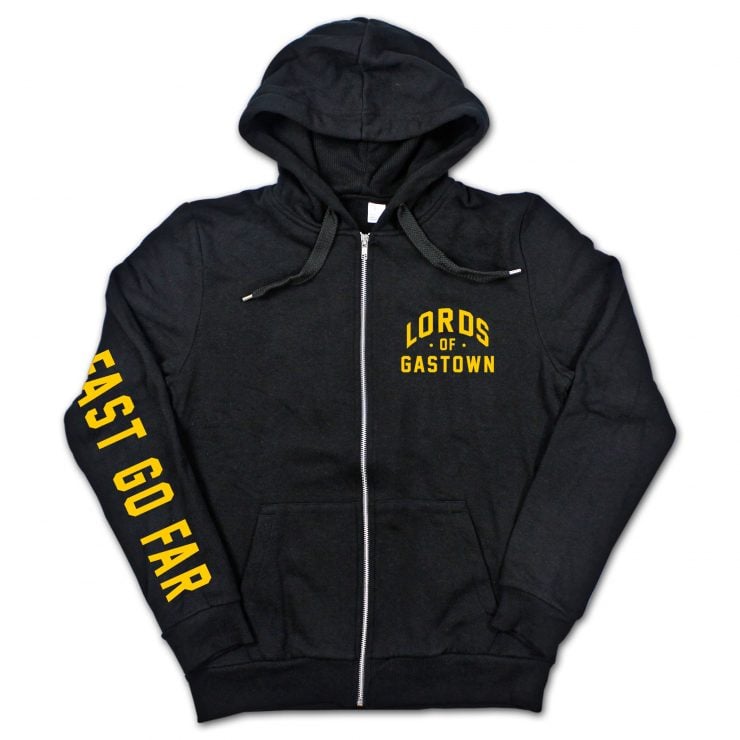 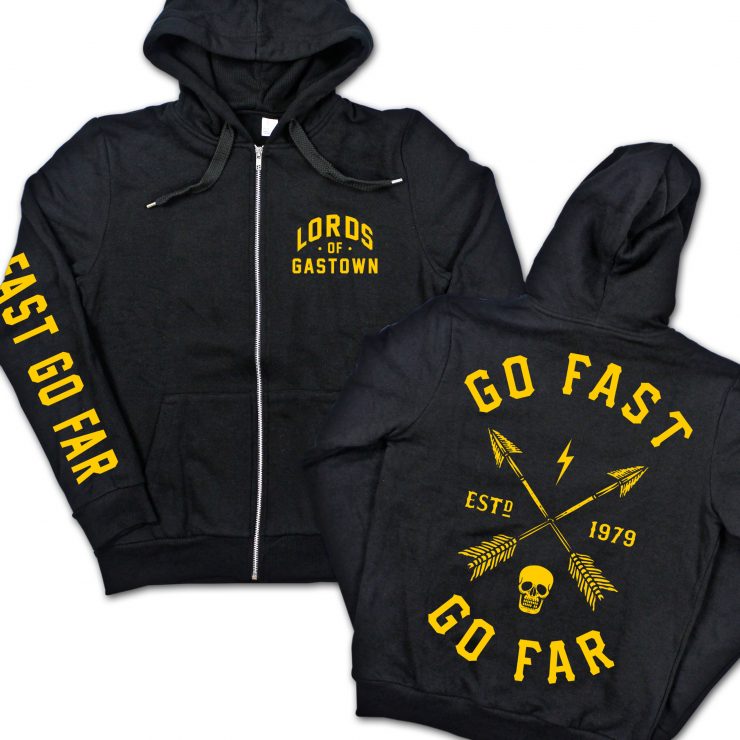 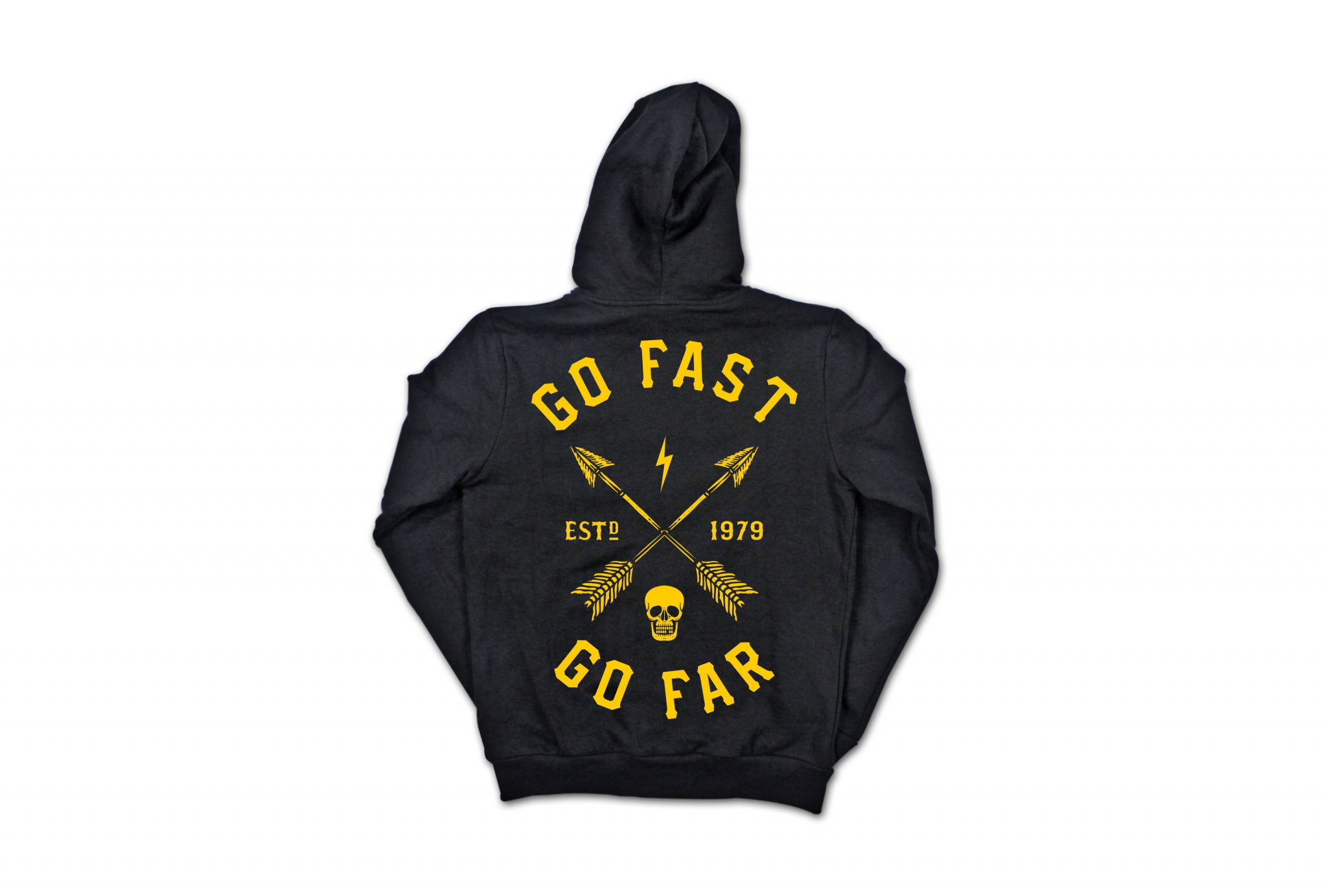