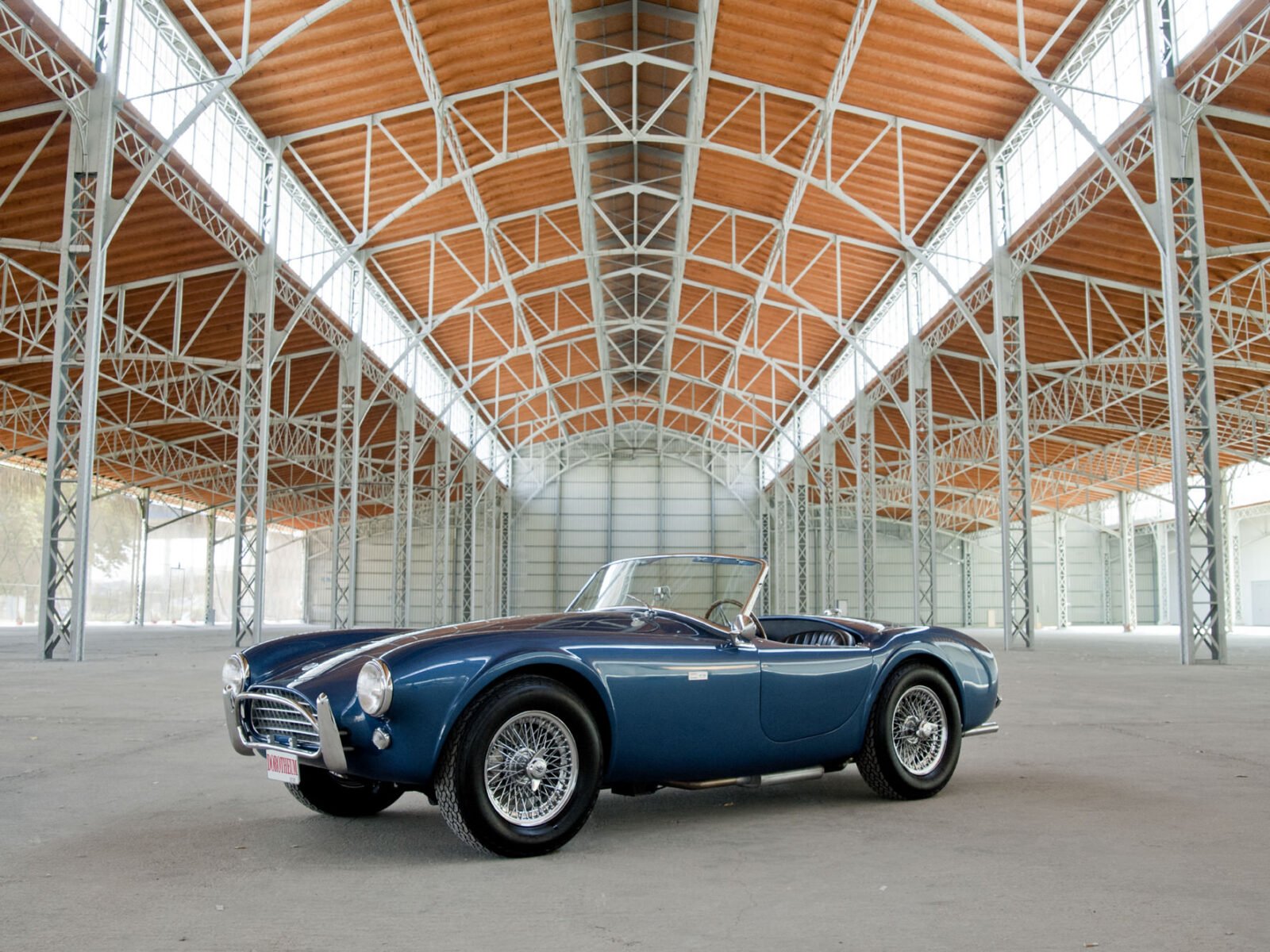 The story of the Shelby Cobra has become so deeply ingrained into the psyche of automotive devotees on both sides of the Atlantic that it’s practically spliced into their DNA.

Carroll Shelby started out as a racing driver and quickly moved up the ranks in the USA before finding his way across the pond to compete in Europe against the best in the world. He partnered with Donald Healey to drive a supercharged and highly modified Austin-Healey 100S, and managed to set 16 US and international speed records.

Perhaps all the more impressive by the fact that he had a serious heart condition and needed to tuck a nitroglycerin tablet under his tongue before climbing into the cockpit.

In 1959 Shelby partnered with Roy Salvador to drive an Aston Martin DBR1 for the David Brown Racing Department at the 24 Hours of Le Mans. The pair won the race a lap ahead of their nearest rivals, who were driving an identical car.

After a stint in Formula 1 Shelby was forced to retire due to his congenital heart defect, his doctor explained that it was only a matter of time before he died behind the wheel due to the extraordinary physical strain placed on drivers in the higher echelons of motorsport.

Shelby set to work almost immediately developing an idea that had begun to germinate when he’d first seen the little AC Ace competing at Le Mans. He felt that the car had a huge amount of potential but suffered from a lack of power, a problem he realised he could rectify with an American V8.

As they say, the rest is history. The Shelby Cobra (also known as the AC Cobra) quickly became a major British/American icon, originally fitted with a 260 cubic inch engine the car was fitted with 289 and 427 cubic inch Ford V8s over the course of its production.

If you’d like to read more or register to bid you can click here to visit Dorotheum. 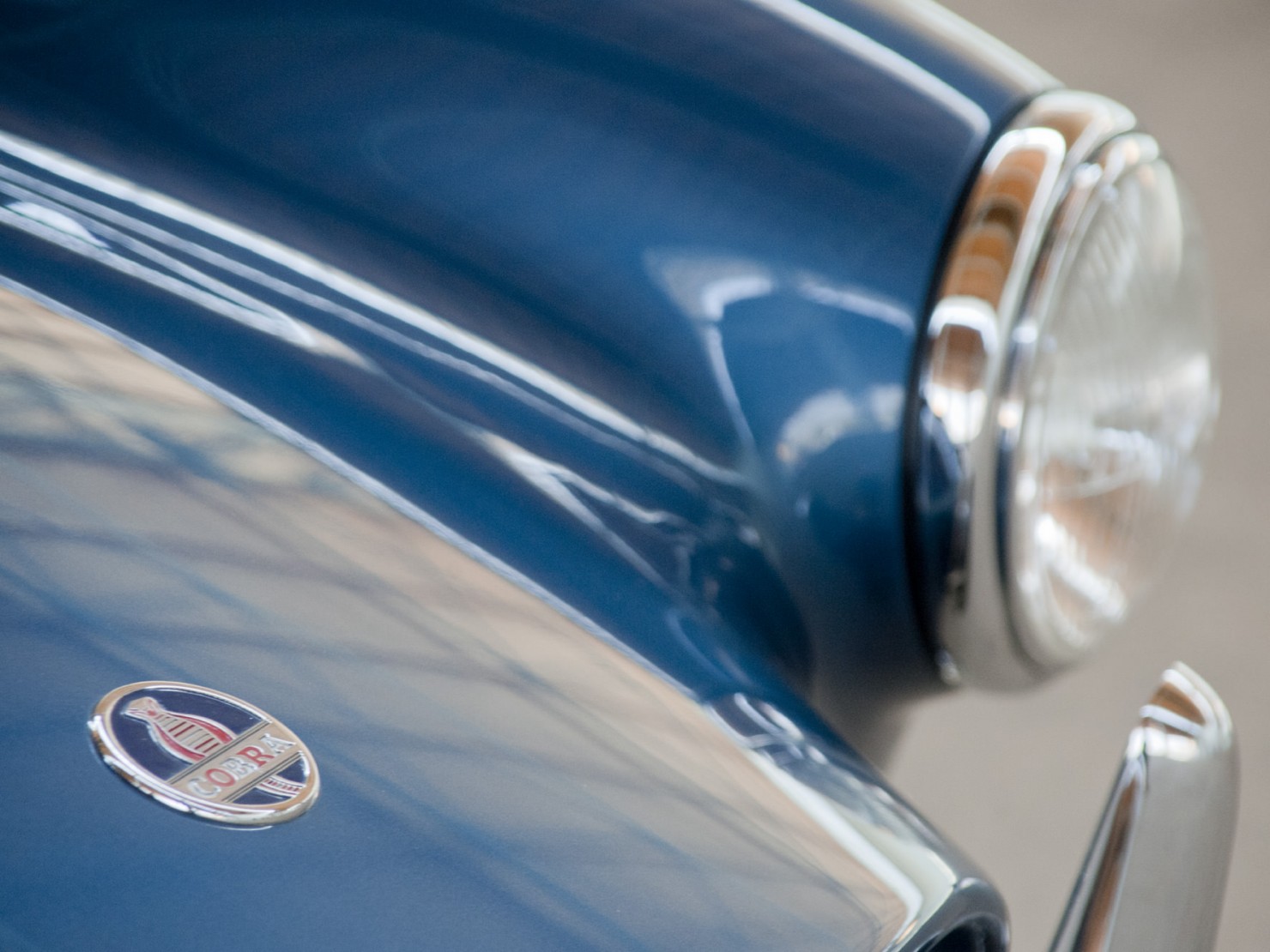 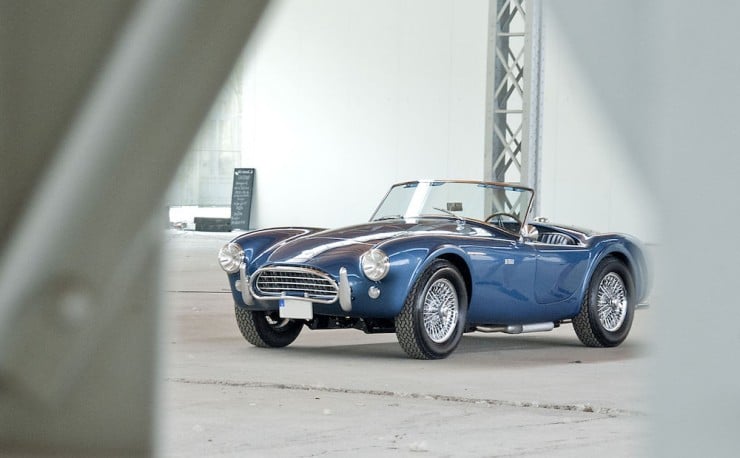 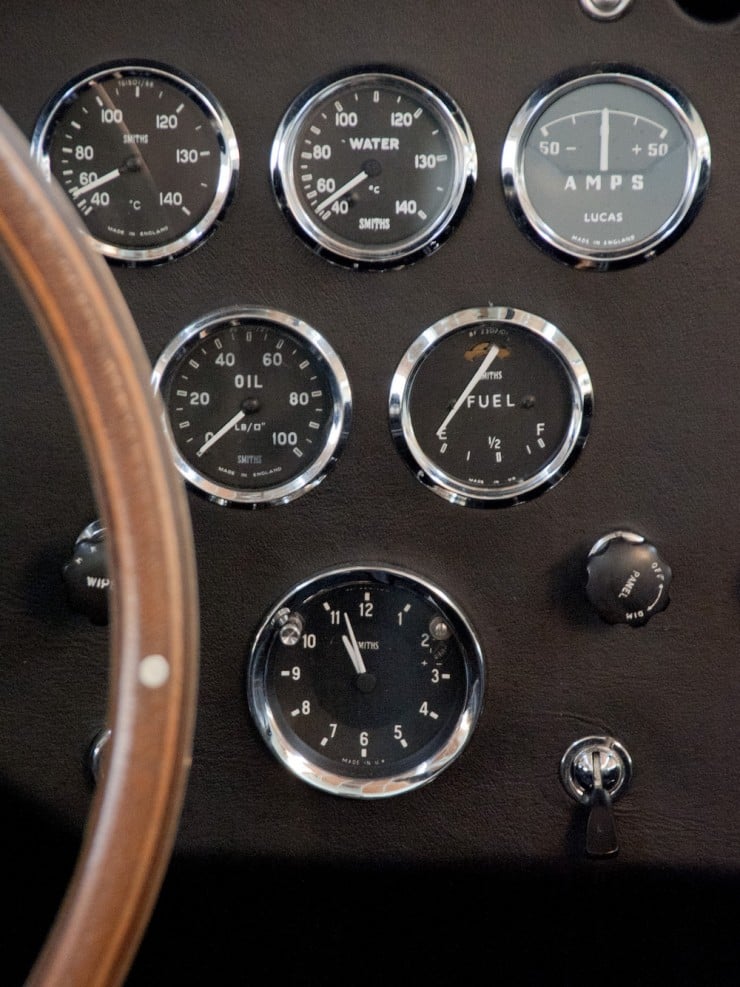 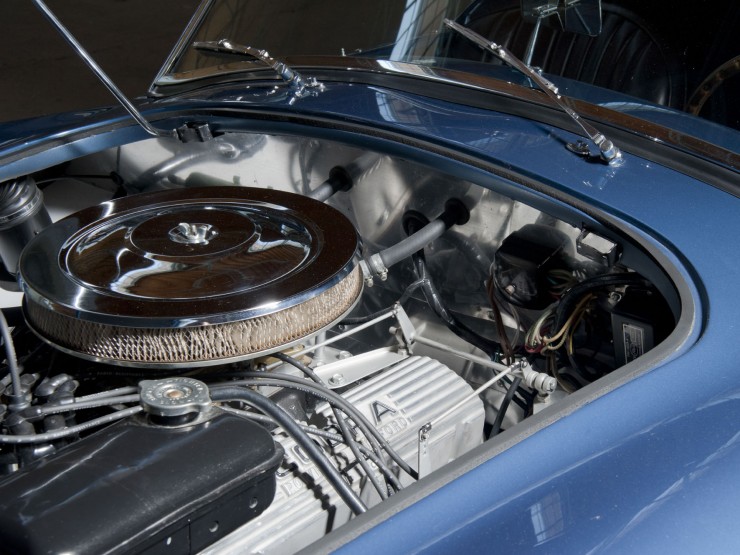 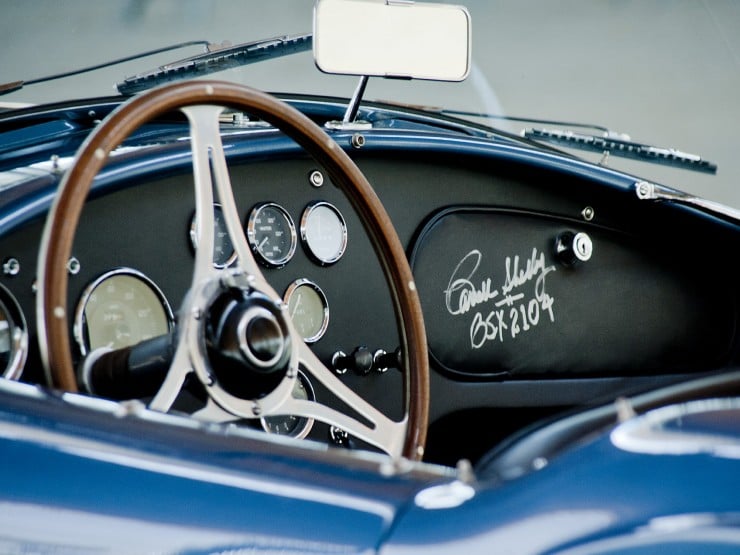 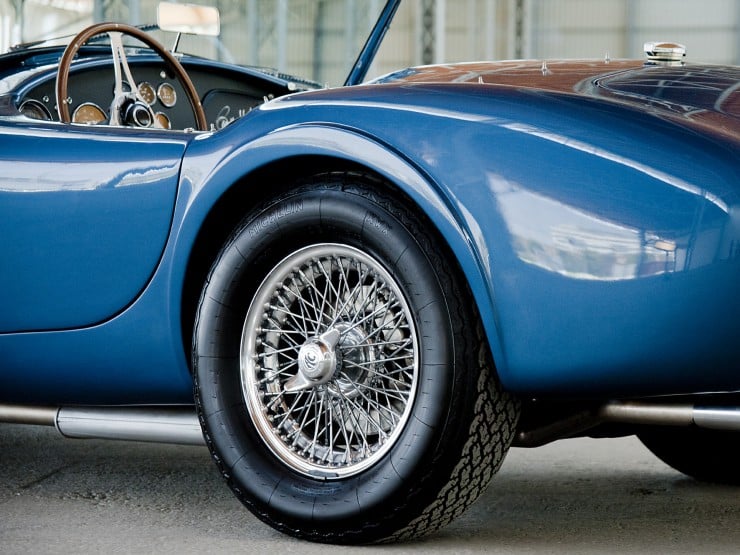 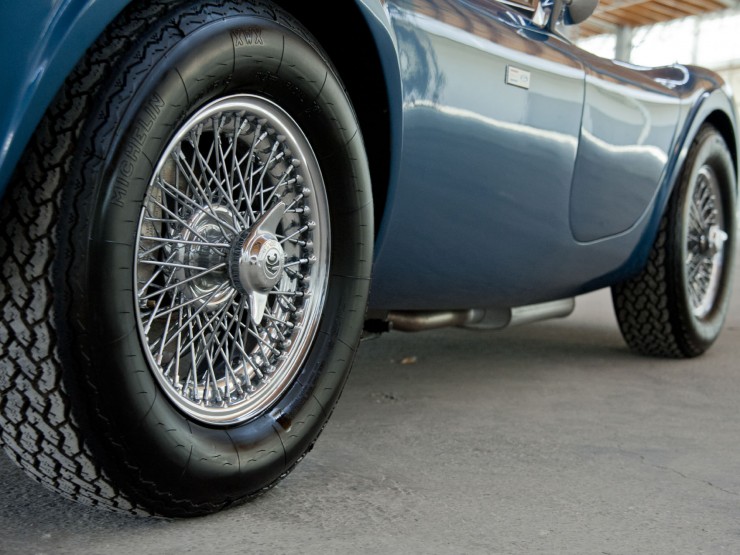 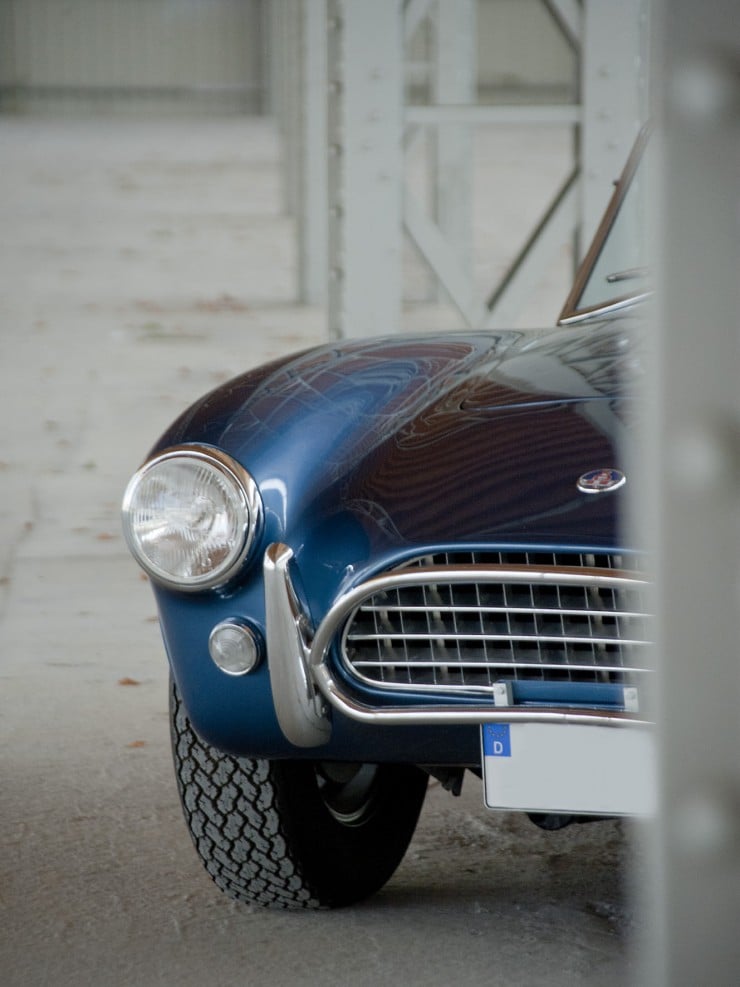 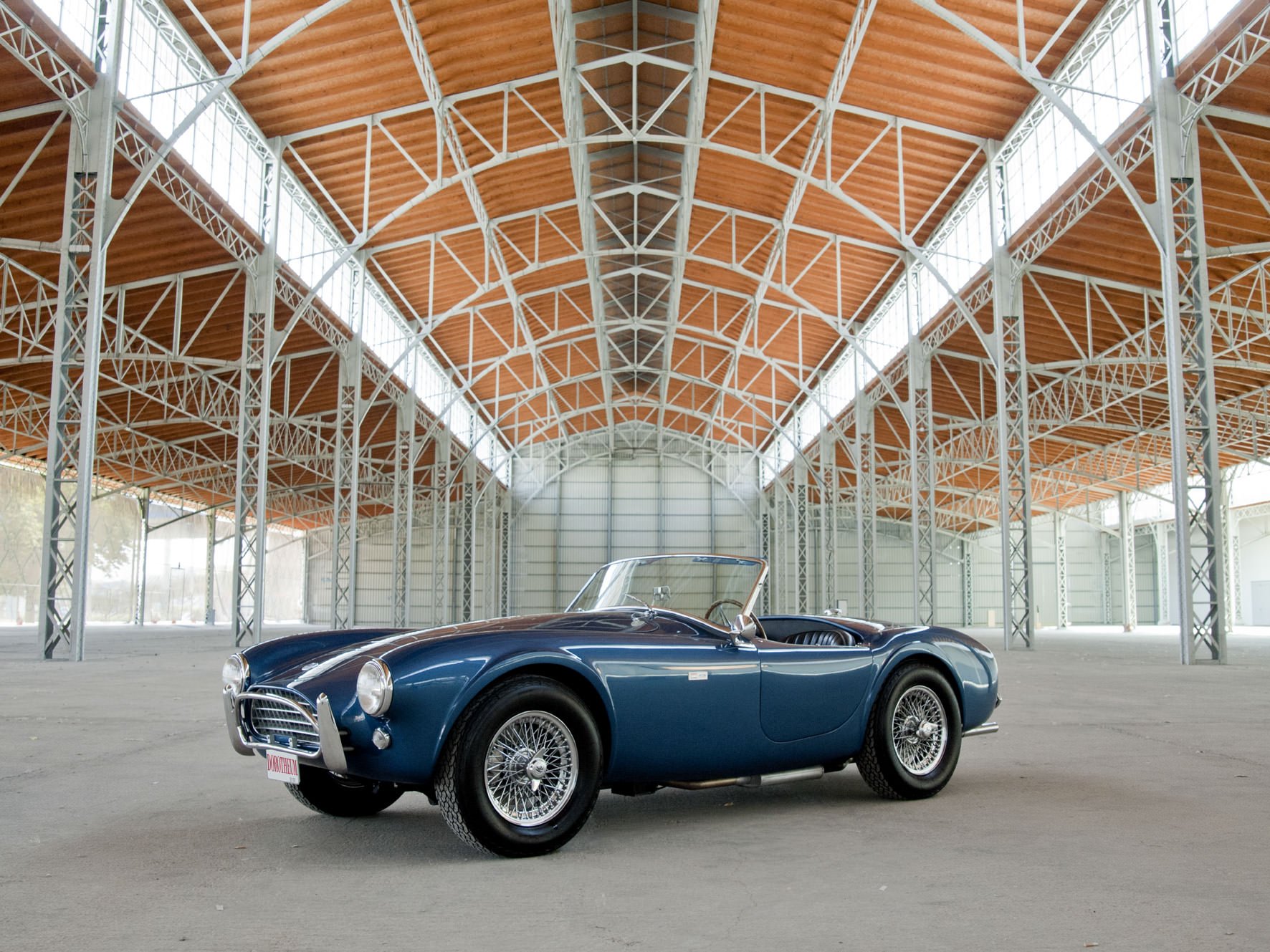