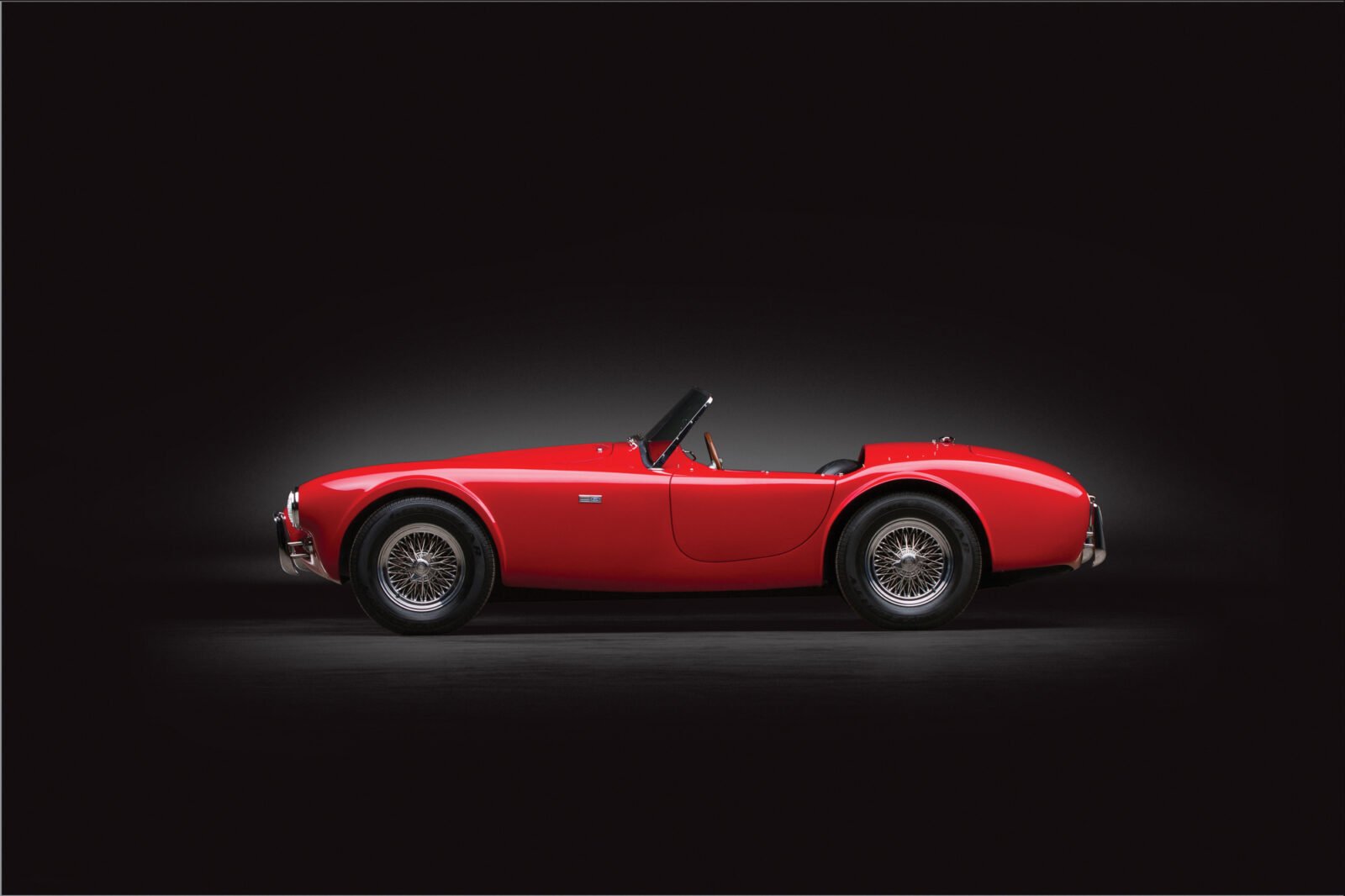 Carroll Shelby’s AC Cobra is almost certainly one of the most famous cars of the 20th century and it’s undoubtably the most copied car of all time. Anyone can tell you that the AC Cobra is powered by a Ford V8 but it wasn’t always going to work out this way, when Carroll Shelby went hunting for a suitable engine his first port of call wasn’t Ford – It was Chevrolet. Fortunately for Ford, the chaps at Chevy didn’t want to create further competition for their Corvette so they politely declined Shelby’s request, his next stop was the Ford Motor Company where he found a much more receptive group of executives.

The primary reason Ford were so quick to jump at the offer is that they had only just finished development of an entirely new 260 cubic inch V8 – it was a lightweight, thin-walled small-block power unit tuned for performance cars and Carroll quickly realised that it was far more suitable for the little AC Ace than any of the offerings from Chevrolet.

Ford provided two of these new engines, one was sent to AC Cars in England and the other was sent to Dean Moon’s garage in Santa Fe Springs. The English team at AC took a stock Ace and made the required changes to fit the new American V8 under the hood, once work was completed the engine and transmission were removed and the car was sent on to Moon’s garage. 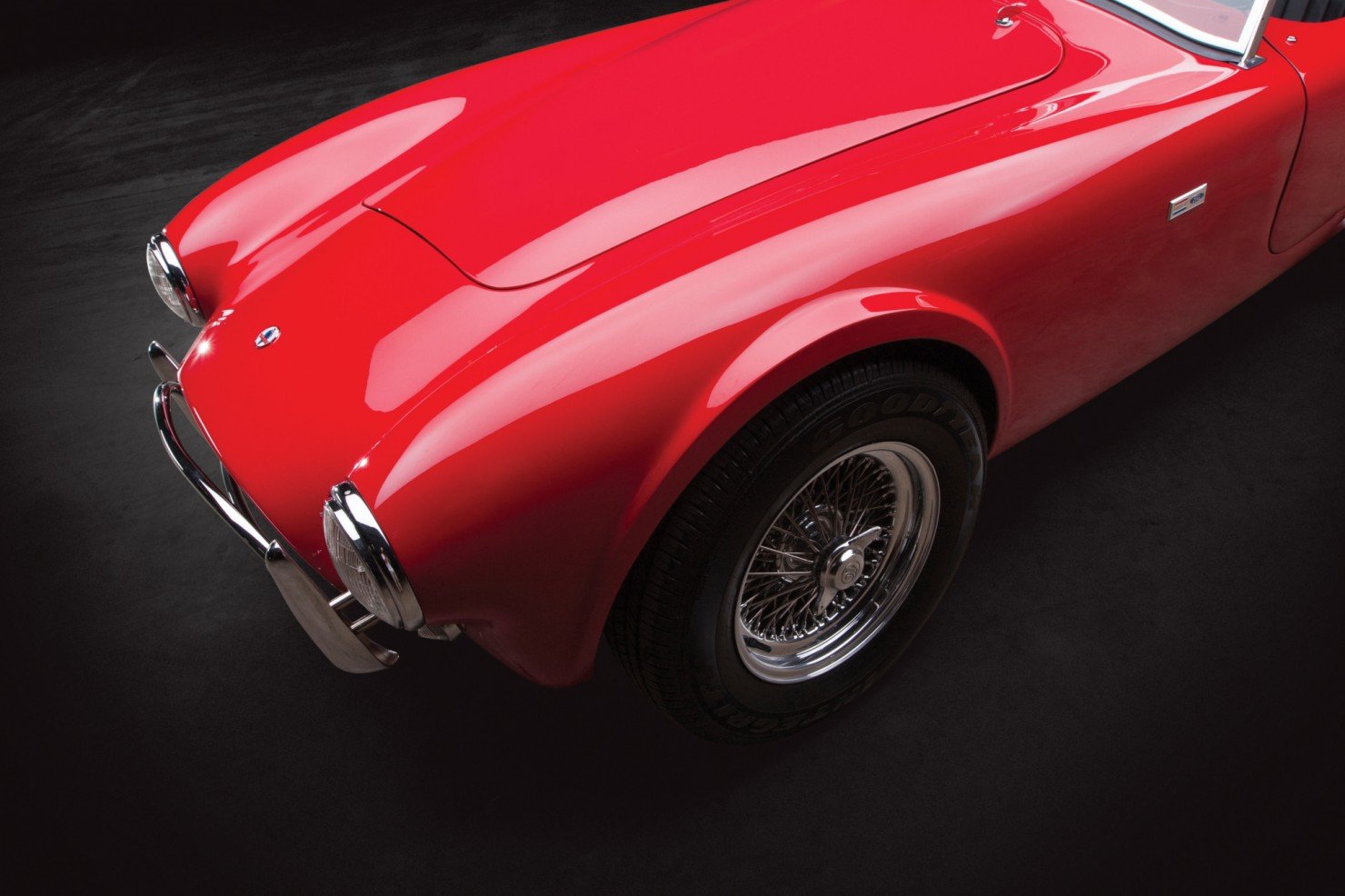 Once it was rolled out of its crate in California Shelby and his team had fitted the Ford 260 V8 and were road testing the car in less than 8 hours. The same 260 V8 would be used in the first 75 AC Cobras before production switched to the same 289 V8 that would be used in the Ford Mustang.

The car you see pictured here is one of those first 75 chassis but it’s been fitted with a 306bhp, 289 cubic inch V8 engine, topped with a Holley four-barrel carburettor, a 4-speed manual transmission, 4-wheel independent suspension with upper transverse leaf springs and lower A-arms, and 4-wheel Girling hydraulic disc brakes. Although the engine isn’t original, it does come with a period correct 260 – for the sticklers.

Somewhat unusually, this particular car has covered some remarkable distances over the past 50 or so years, it’s been to 21 U.S. states and four Canadian provinces, covering an estimated 5,000 miles per year. In 2003, the Cobra was driven from New Hampshire to Nova Scotia, before heading back to U.S. soil. Two years later, the Cobra completed another equally impressive road trip, from New Hampshire to Florida and back.

The car was fully restored in the late 2000s under the supervision of AC Cobra specialist Geoff Howard of Accurate Restorations, it’s now being offered for sale at the Sam Pack Collection Auction on the 15th of November 2014 and you can click here to visit the listing. 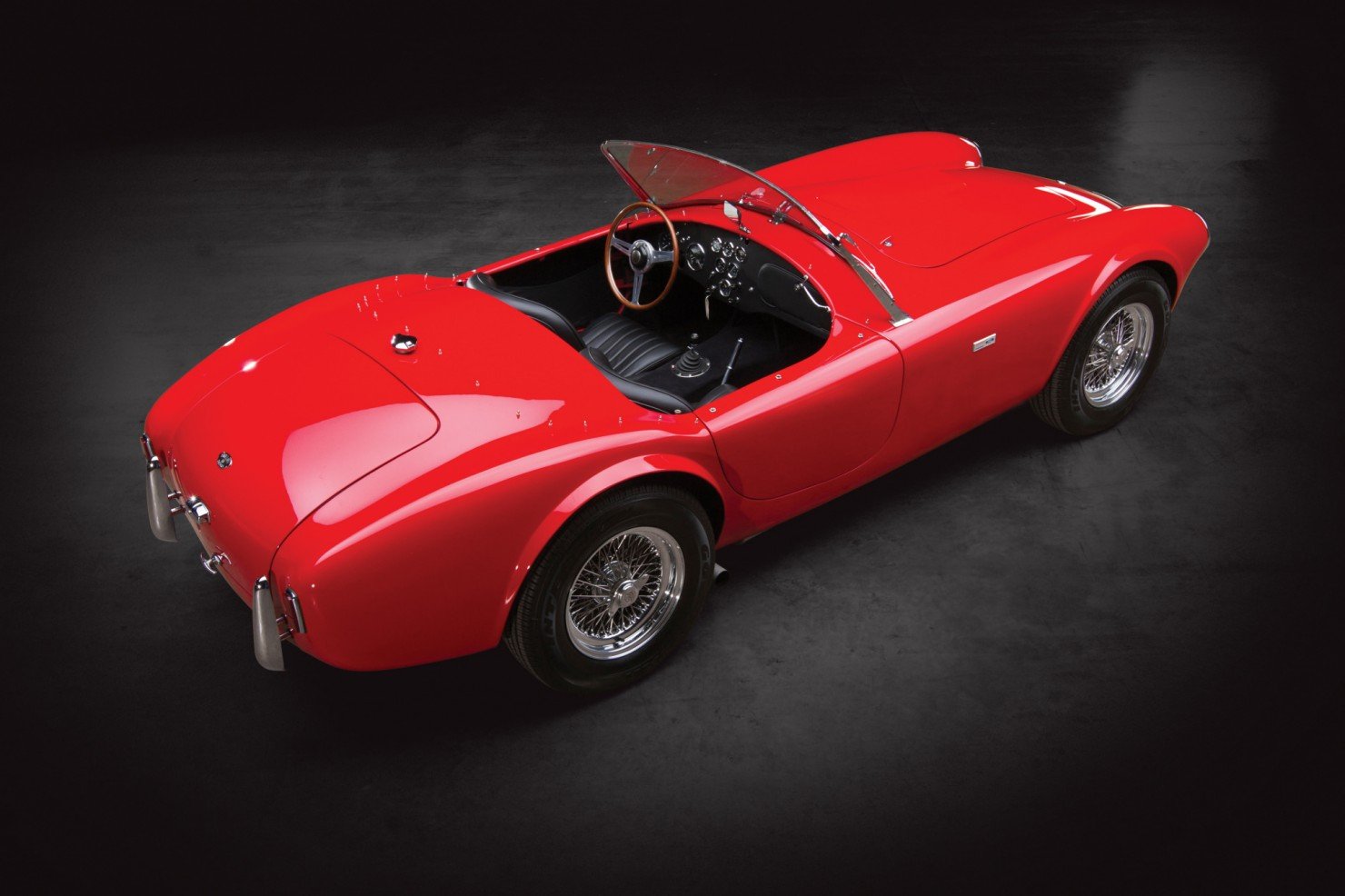 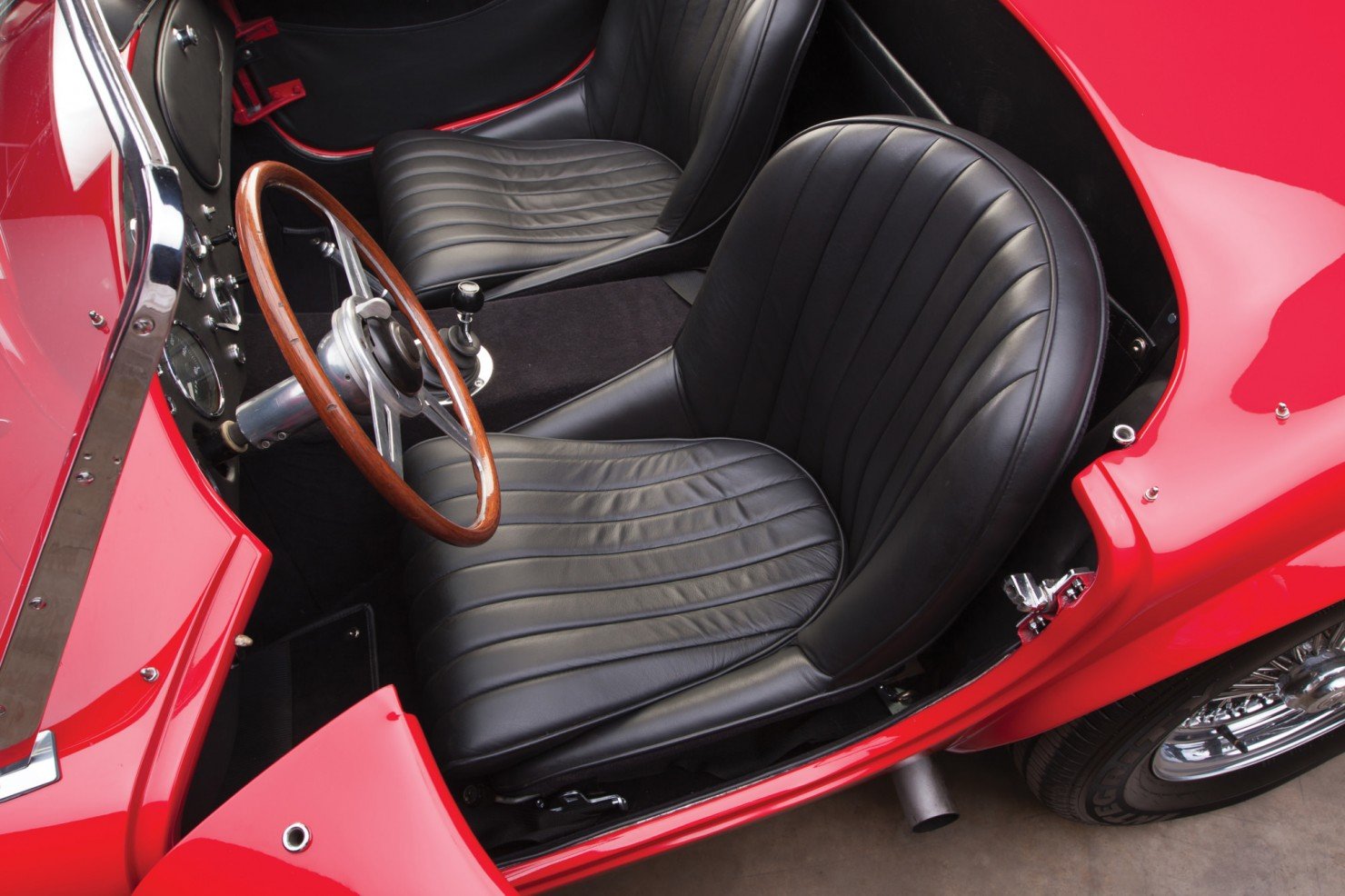 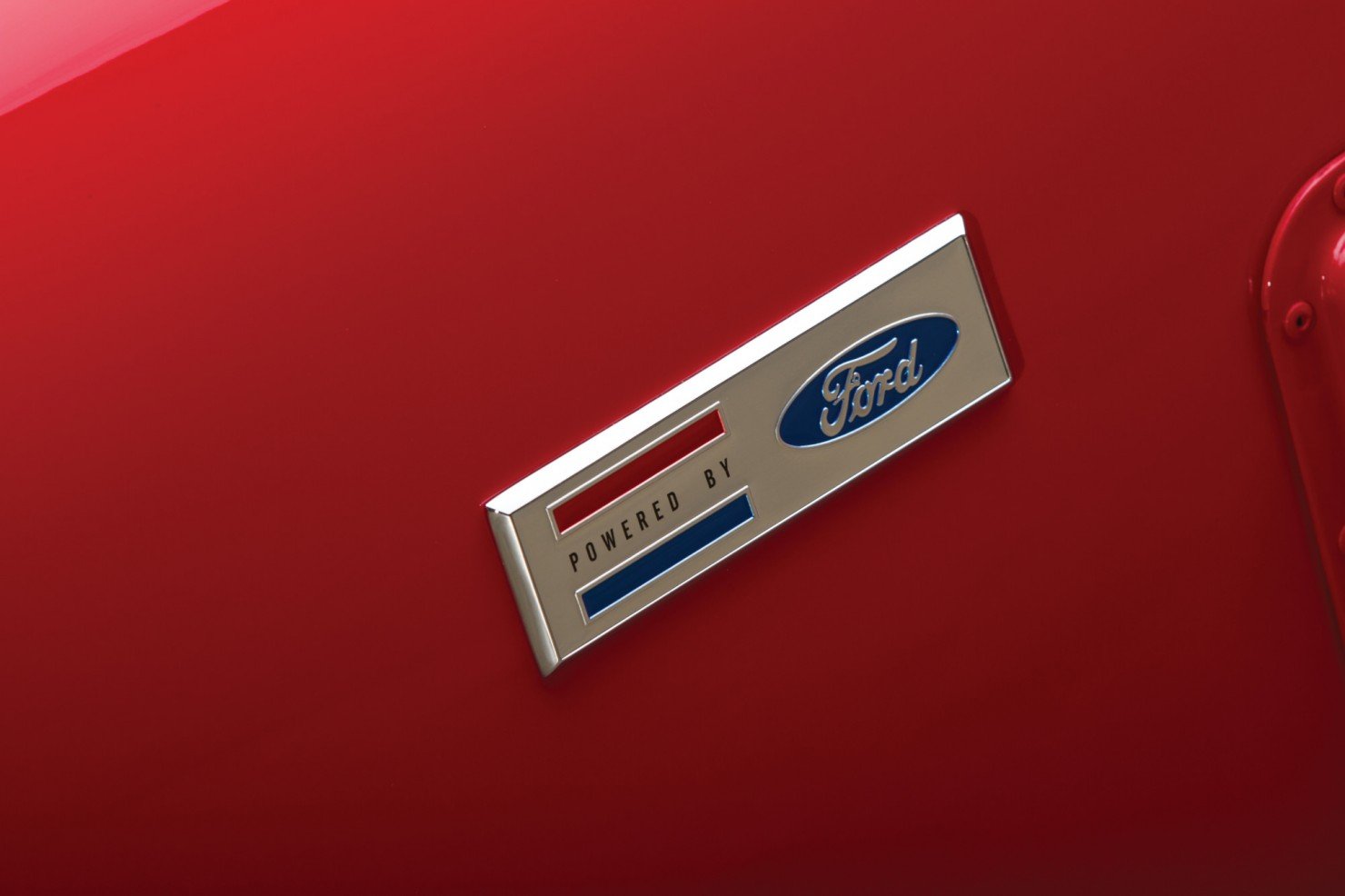 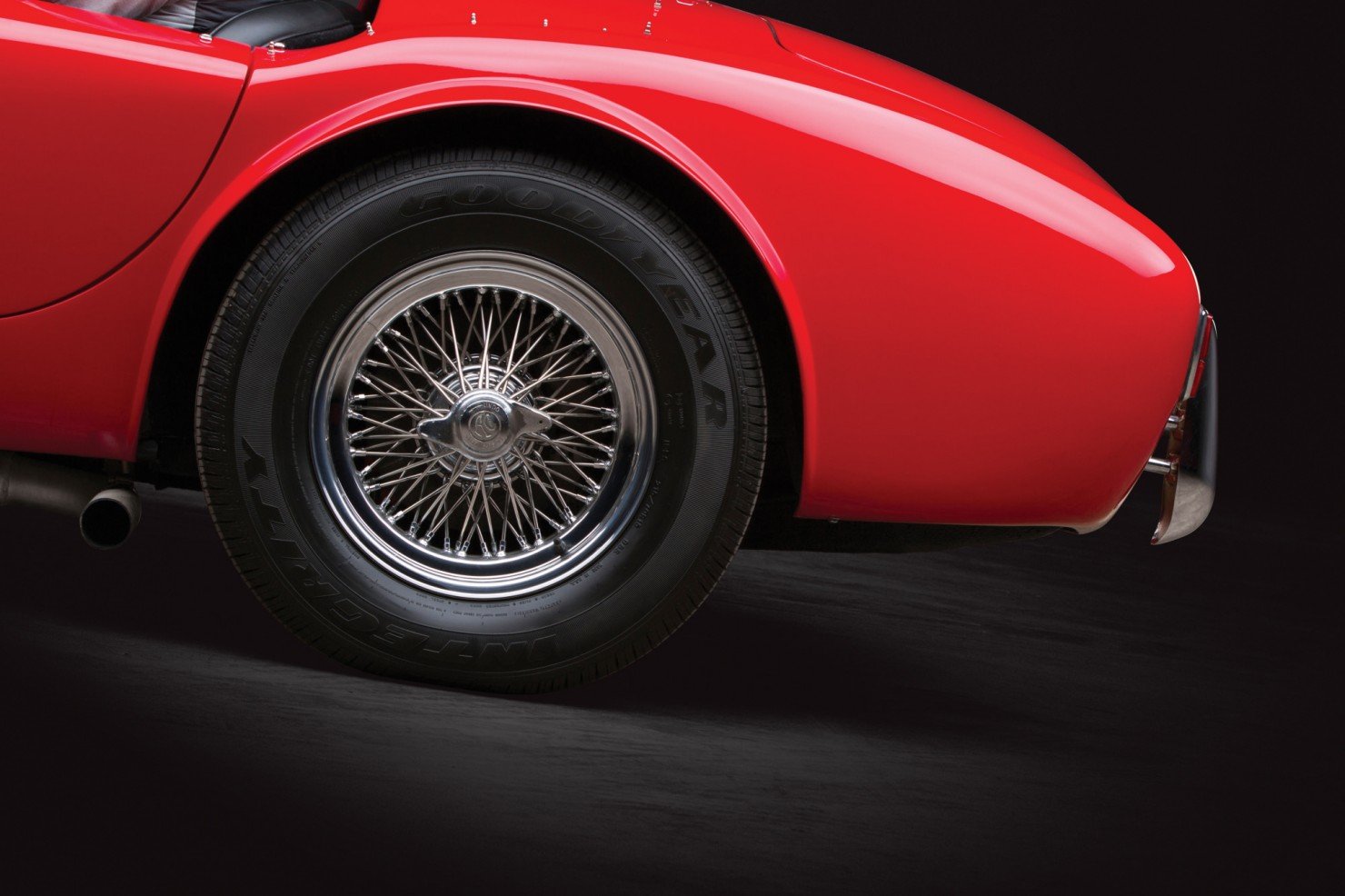 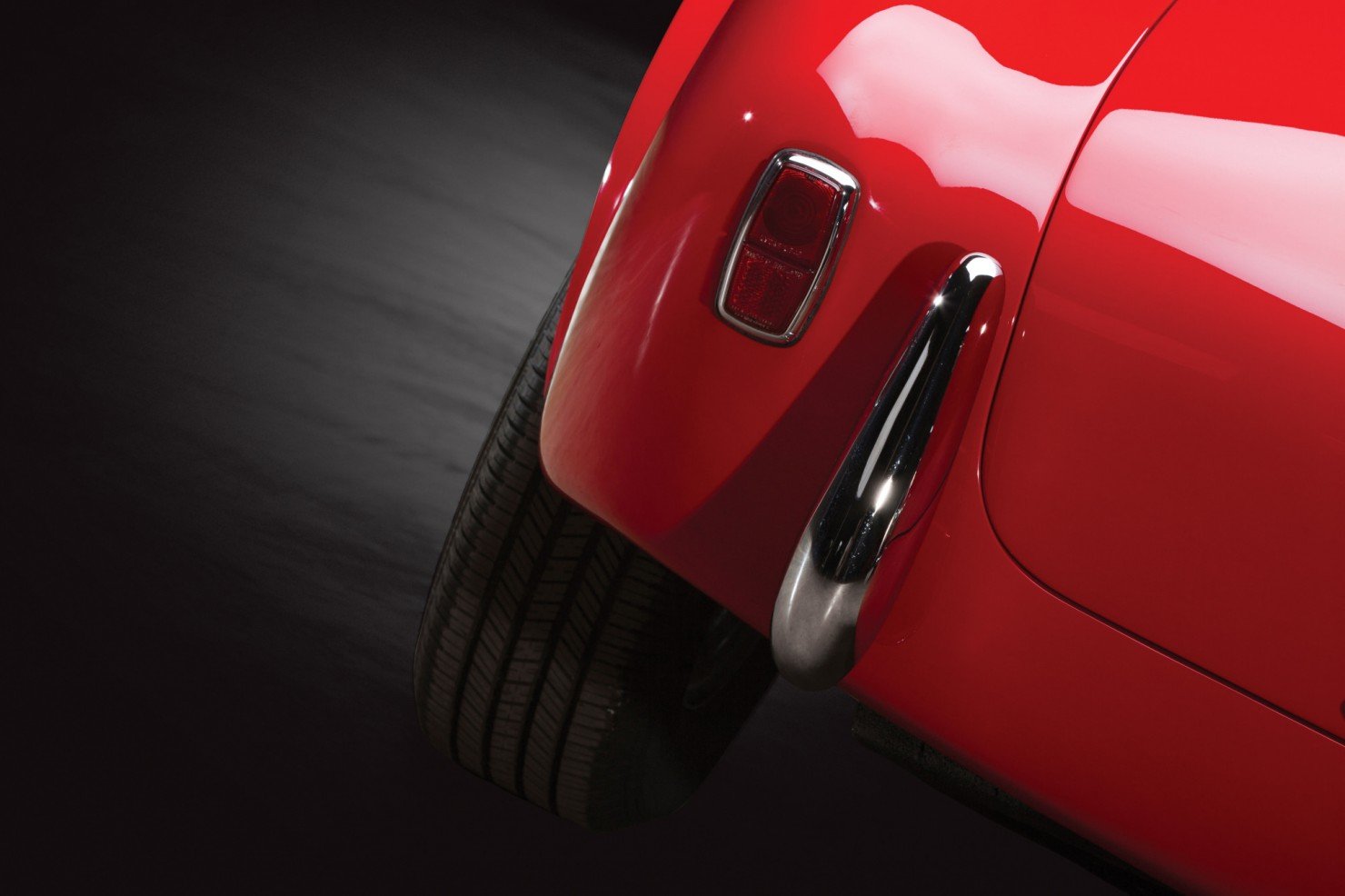 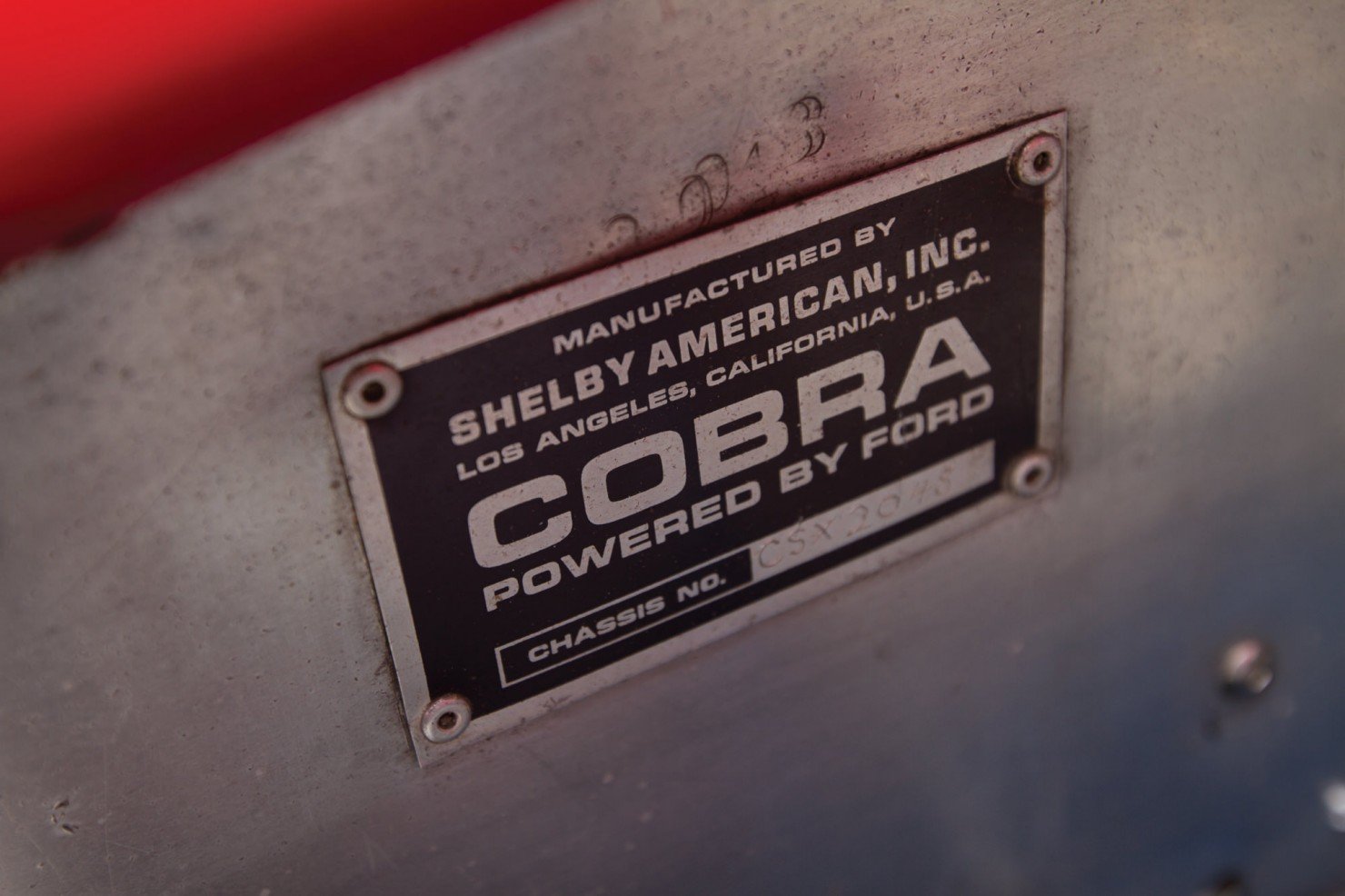 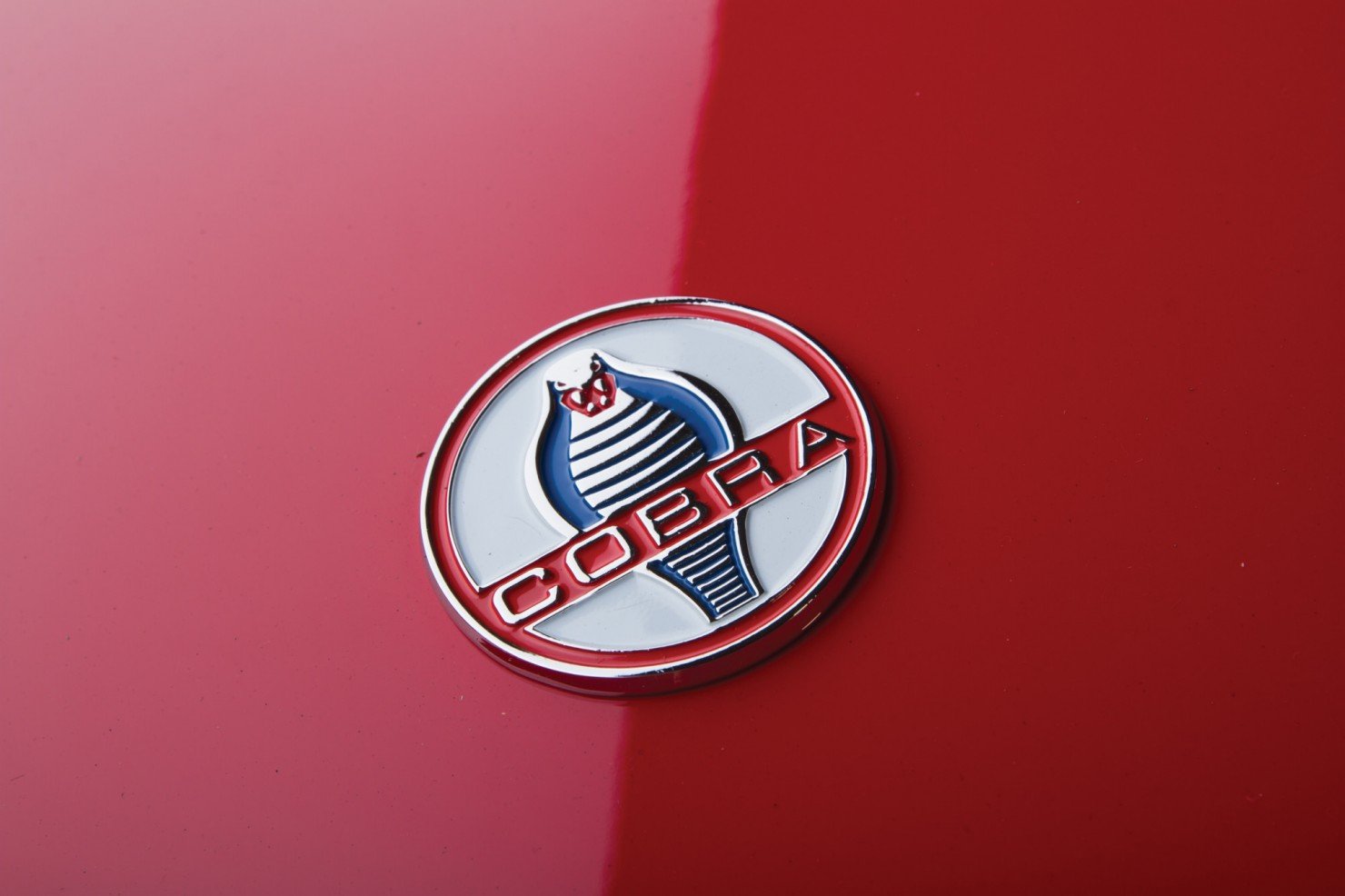 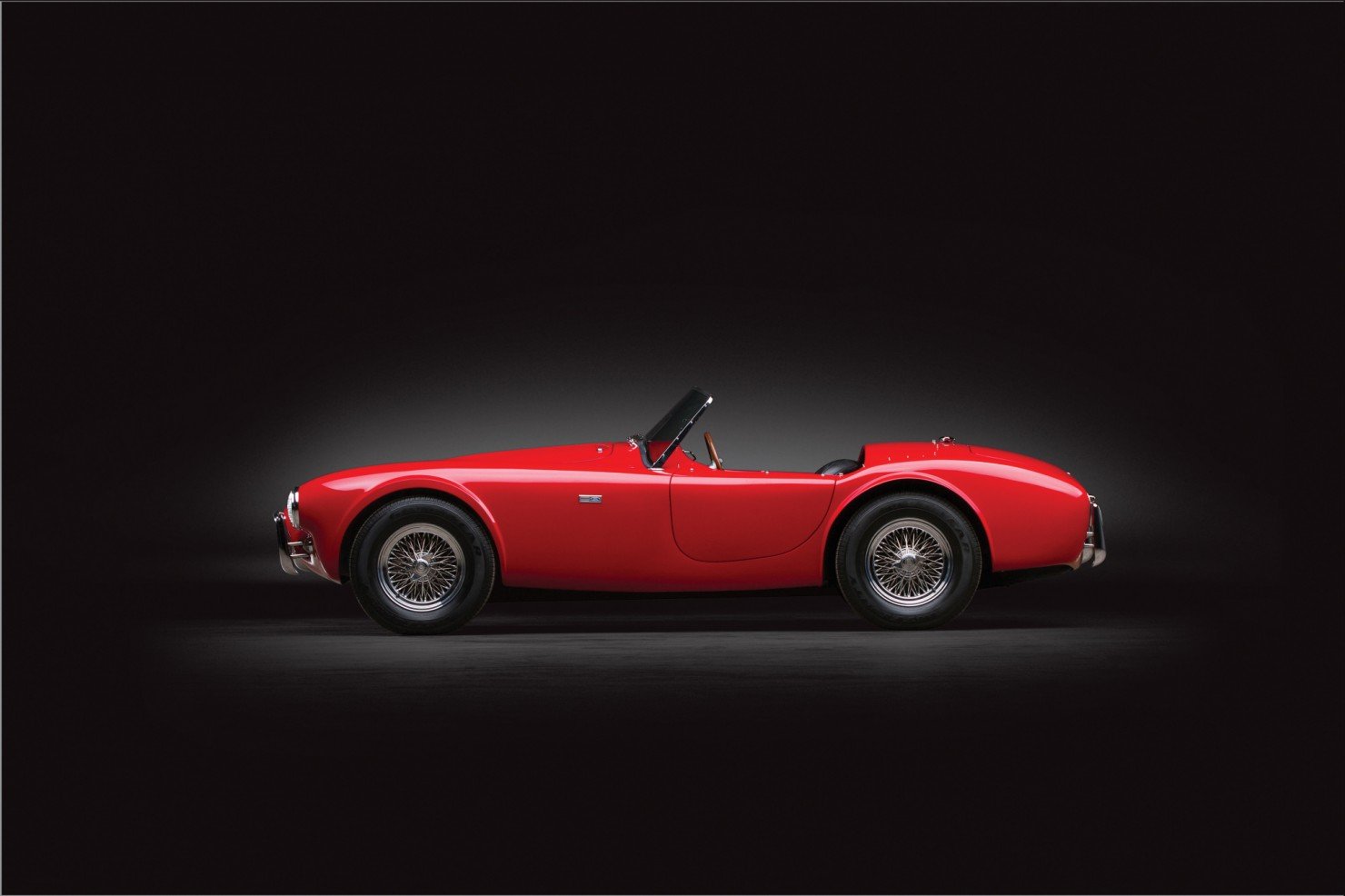 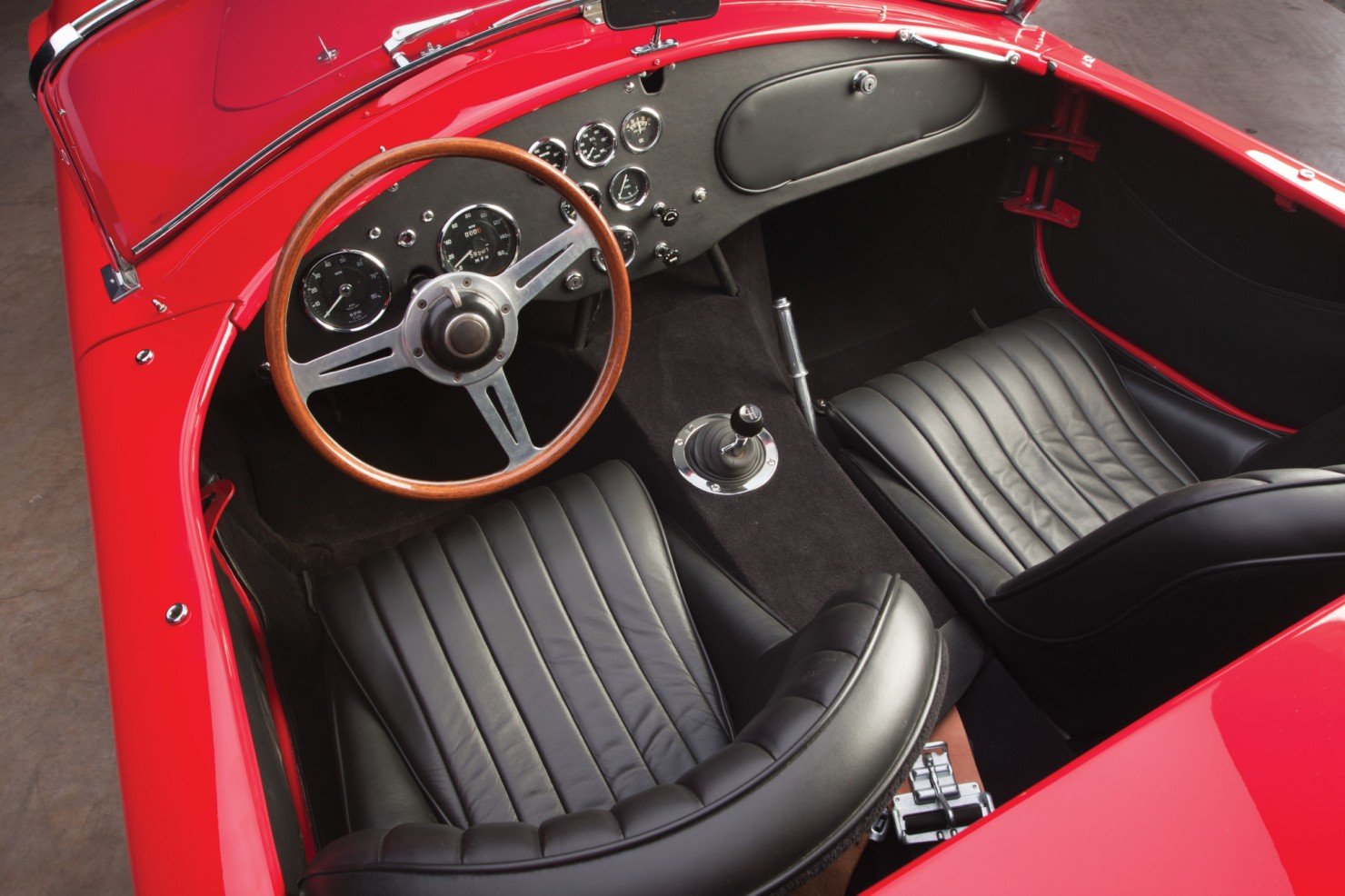 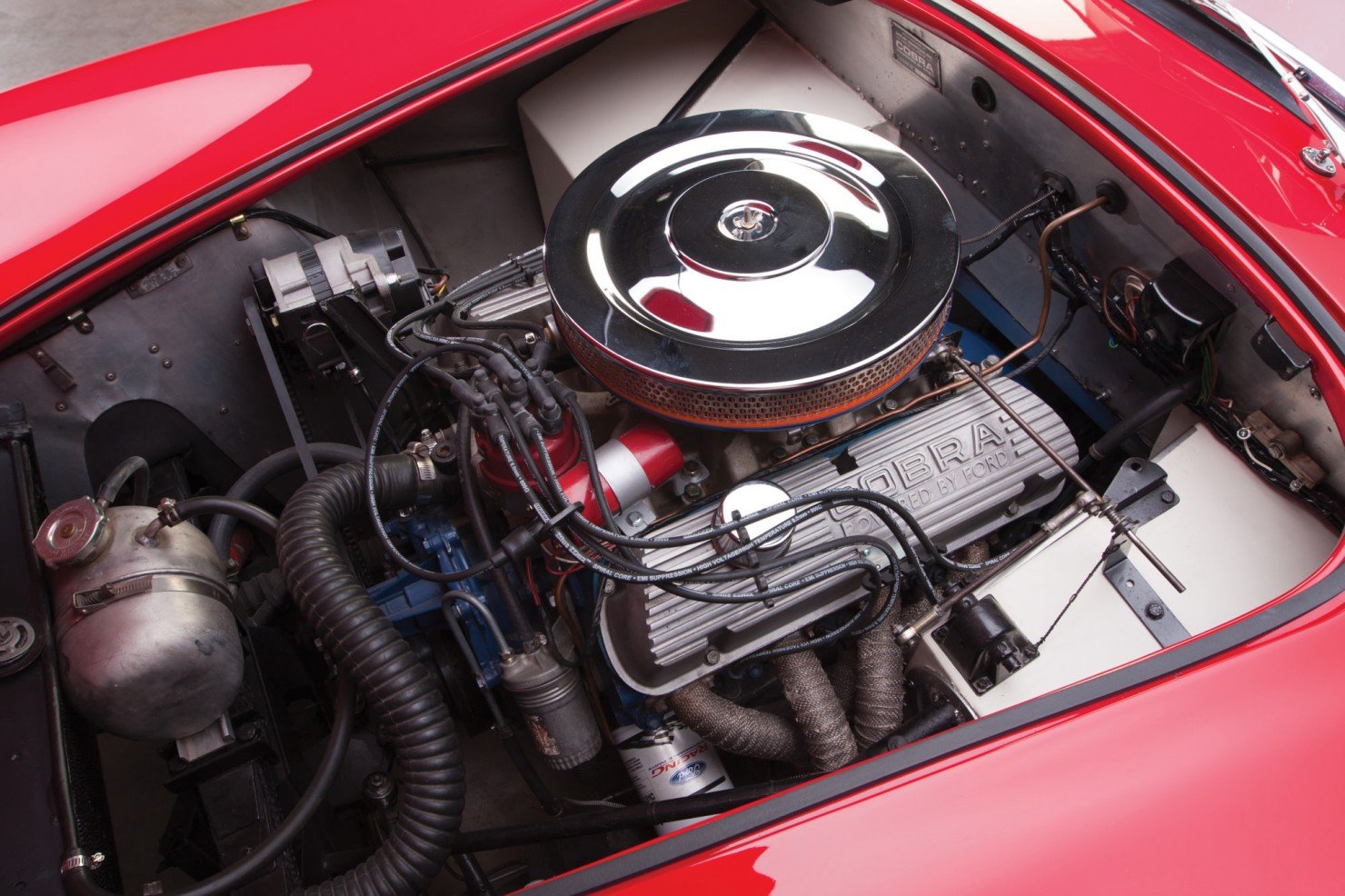 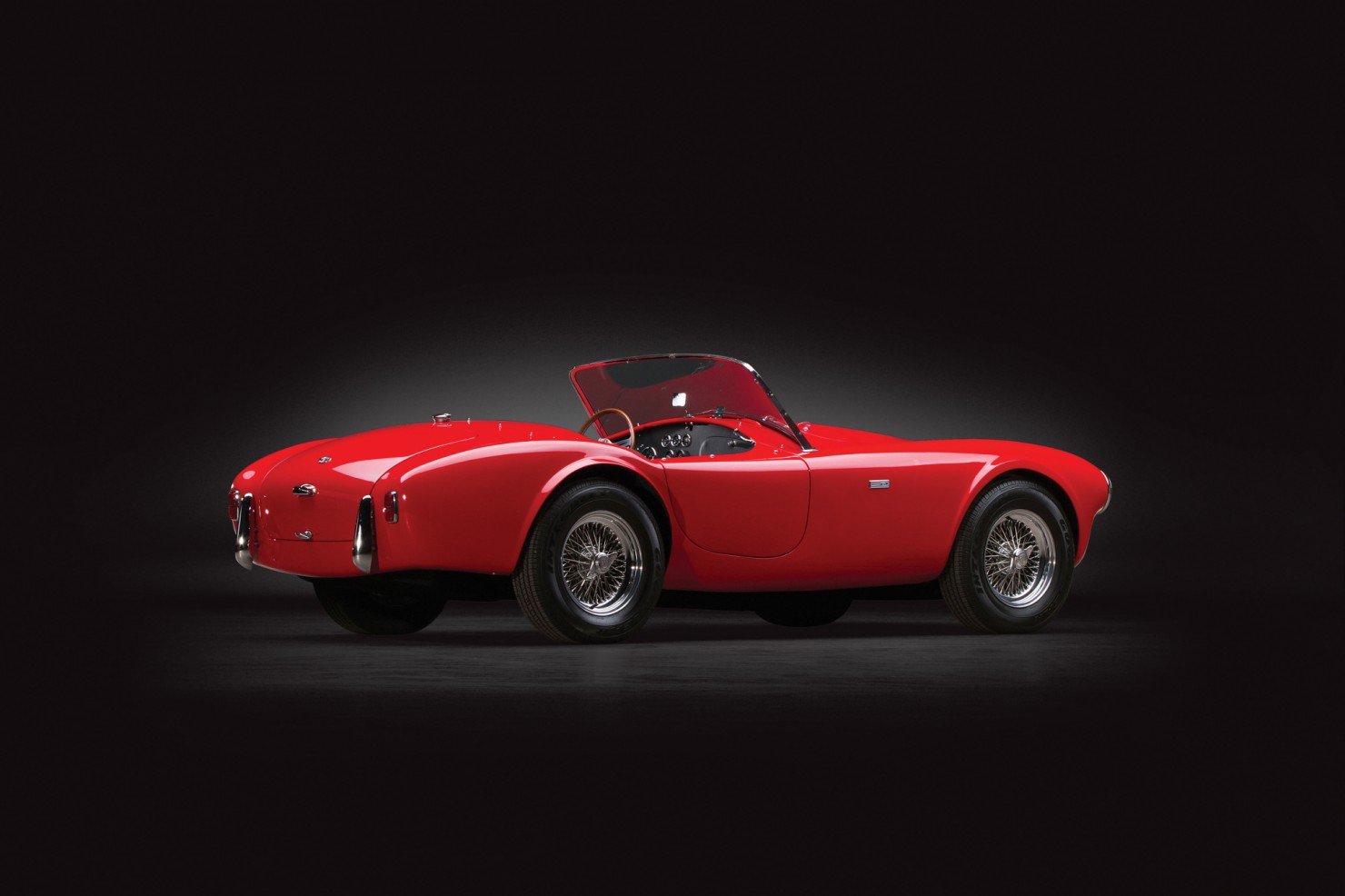 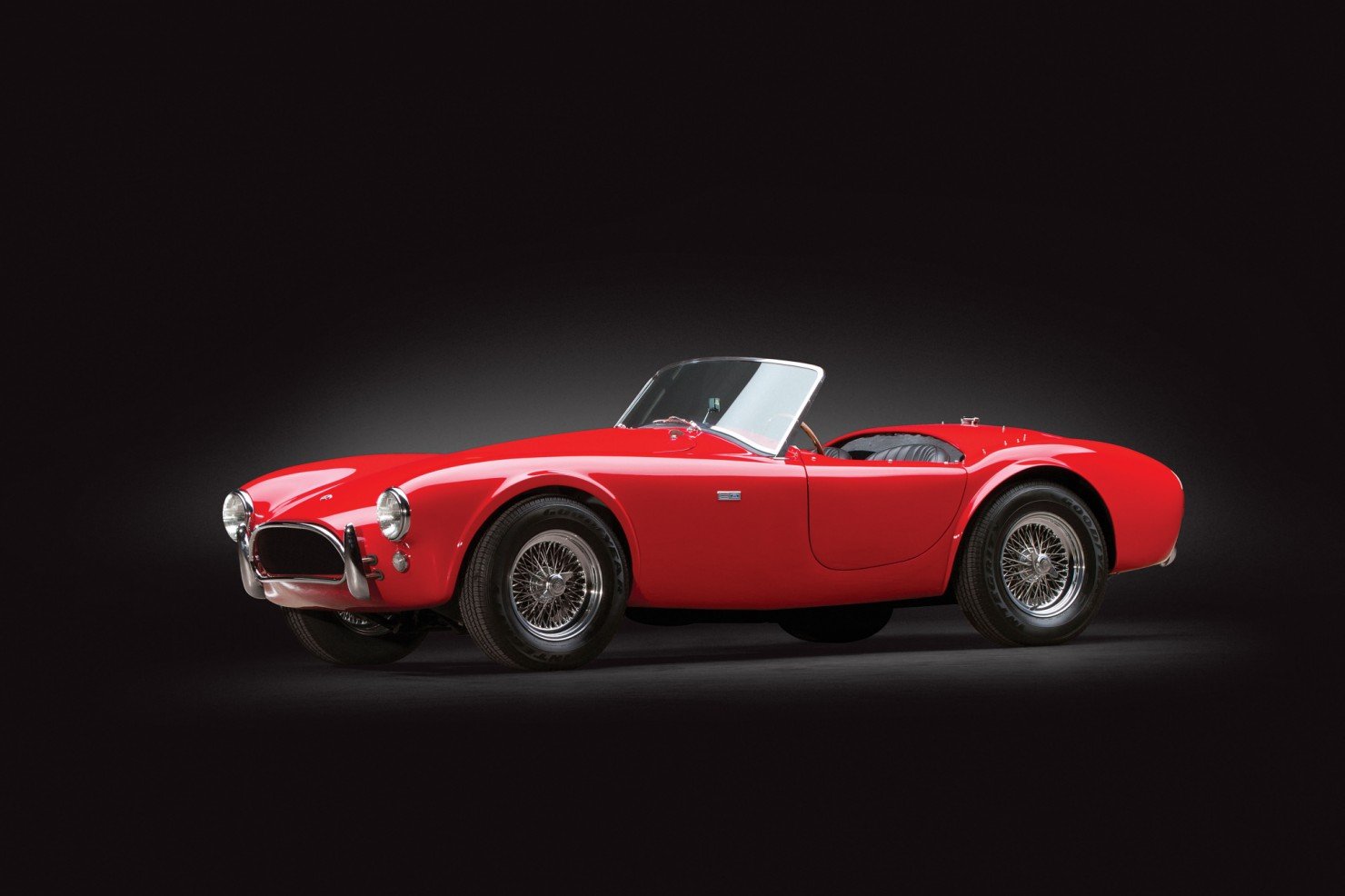 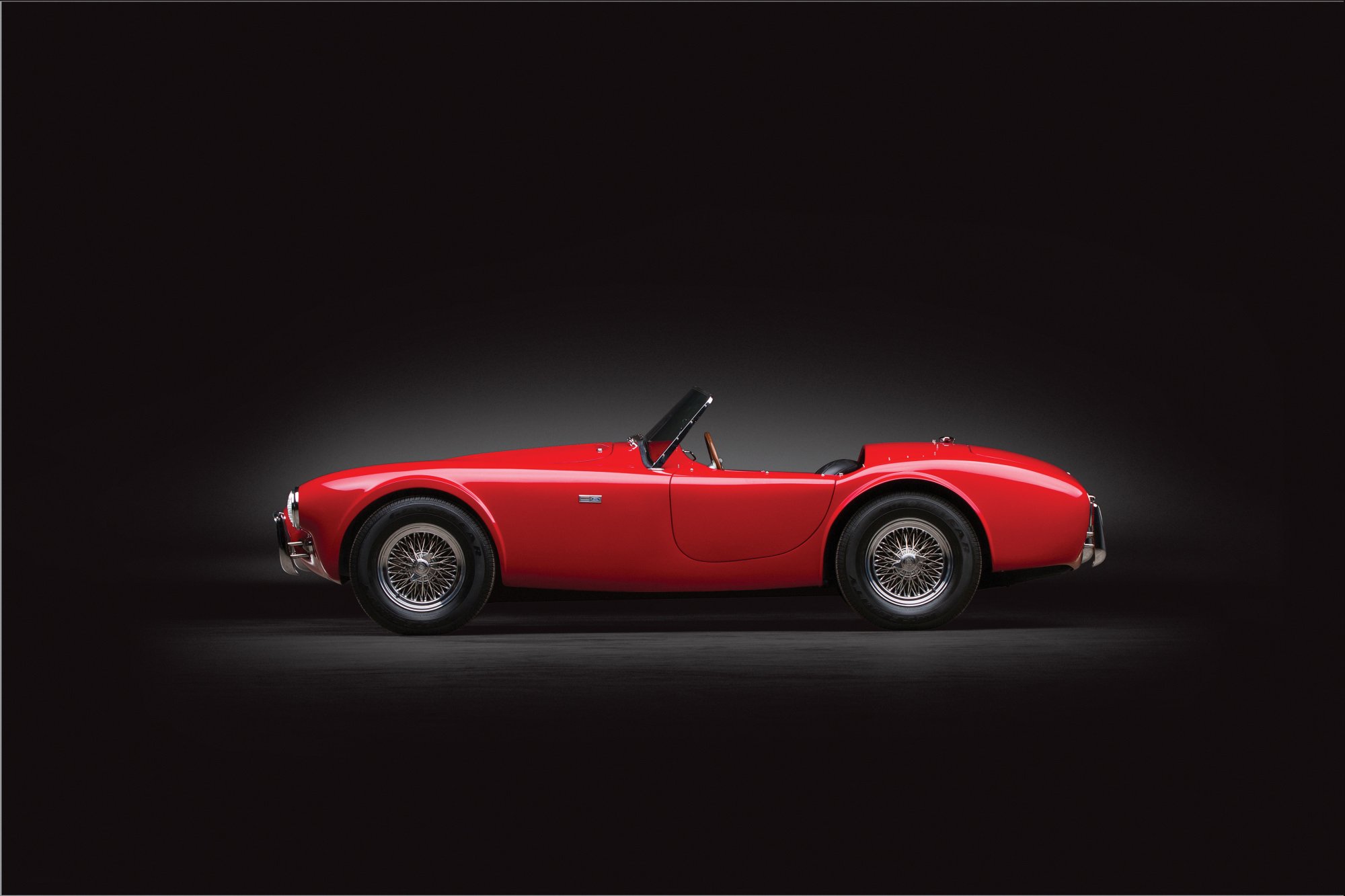