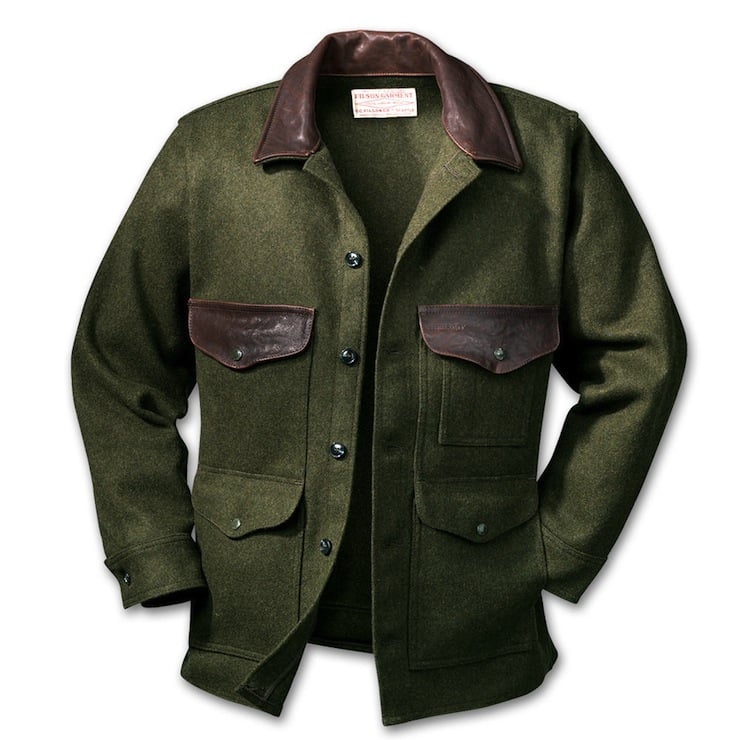 The Sebago Wool Cruiser Coat is just about the perfect gentleman’s sporting jacket, it’s made from heavy Mackinaw Wool combined with soft Sebago leather and has 4 front pockets to hold your spare 12 gauge shells, cigars and hip flask.

This is a surprisingly well-preserved 1961 Mercedes-Benz O321H bus that was previously owned by the Swiss hockey team EHC Biel in the 1960s and 1970s. The bus proved to be a good luck charm for…