This is the new Scuderia Condor t-shirt from Silodrome, we worked closely with a talented artist to capture the hand-drawn quality of the original design – a design that graced the side of Steve McQueen’s Jaguar XKSS.

We will be donating 25% of all money raised from the sale of this t-shirt to the Semper Fi & America’s Fund in memory of McQueen’s service in the U.S. Marine Corps. Many charitable organisations have suffered a significant drop in donations during the Covid-19 pandemic as people are struggling financially.

This t-shirt features the original hand-drawn “Scuderia Condor” text on the front chest and the full shield design on the back. There are four color options available including dark heather grey, charcoal, royal blue, and kelly green – sizing ranges from XS up to 3XL. 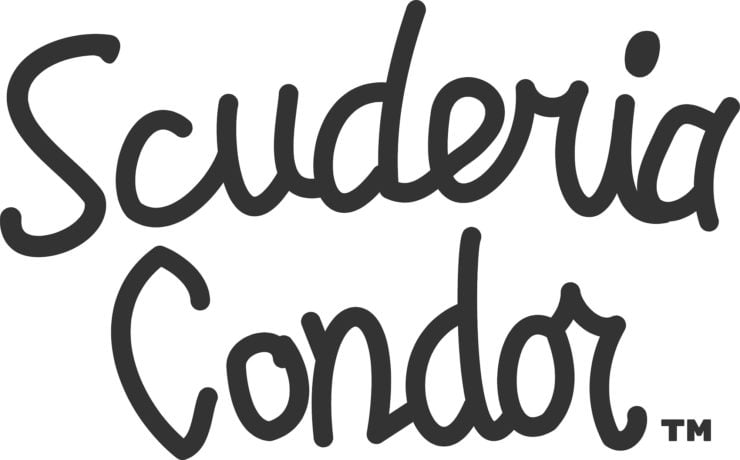