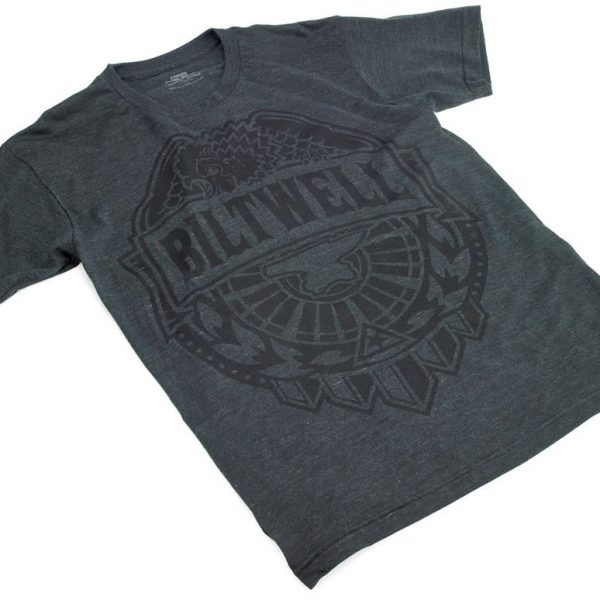 Biltwell is a fantastic brand centred around moto-culture, they’re based in California and sell a wide variety of custom motorcycle parts, gear, helmets and apparel.

Any motorcycle part designed, manufactured or sold for the sole purpose of making its owner look like a tough guy—think 189-dollar tribal-flamed billet shifter knobs—is a waste of time and money.

This tee is silk-screened by handy onto a 100% cotton American Apparel shirt and it’s available now via the Biltwell online store here.