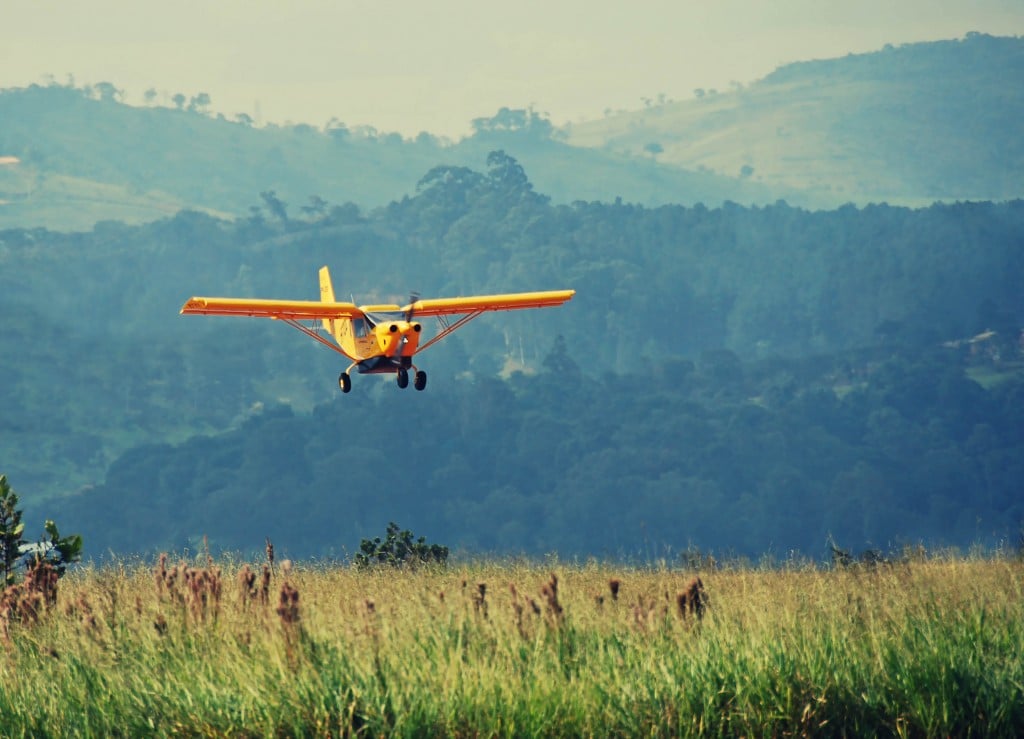 Zenith Aircraft Co. builds some of the toughest kit aircraft in the world, they’re relied on by pilots from Alaska to Africa to Australia and have become known as the “Jeep of the Skies” by the pilots who fly them.

The planes are sold in kit form and can be ordered in sections, many people like to start with the wings, then move onto the fuselage, tail kit and landing gear.

Each section can be bought separately from Zenith and new builders can order the “Starter Kit” for $375, this beginners package includes the materials needed to build a fully functional and airworthy STOL CH 701 rudder and can be assembled with basic hand tools in a garage.

The full CH701 kit can be bought for just under $13,000 with the addition of an engine and instruments bringing the cost up to just under $20,000 in most cases. This is far, far less than a comparable production plane from Cessna and by all accounts, the Zenith is a much tougher bird. 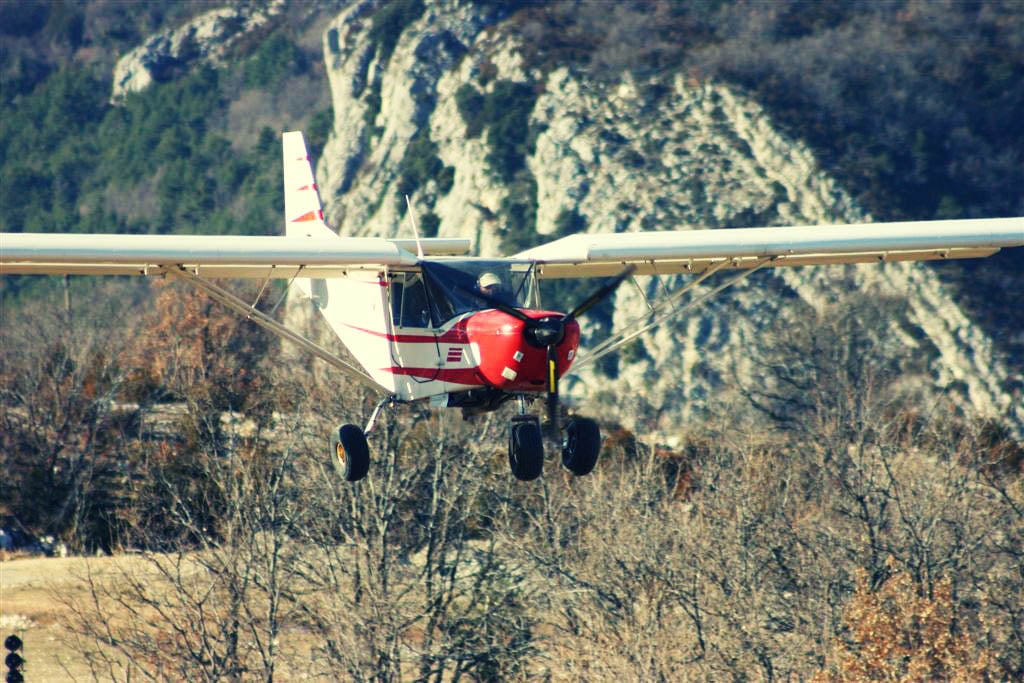 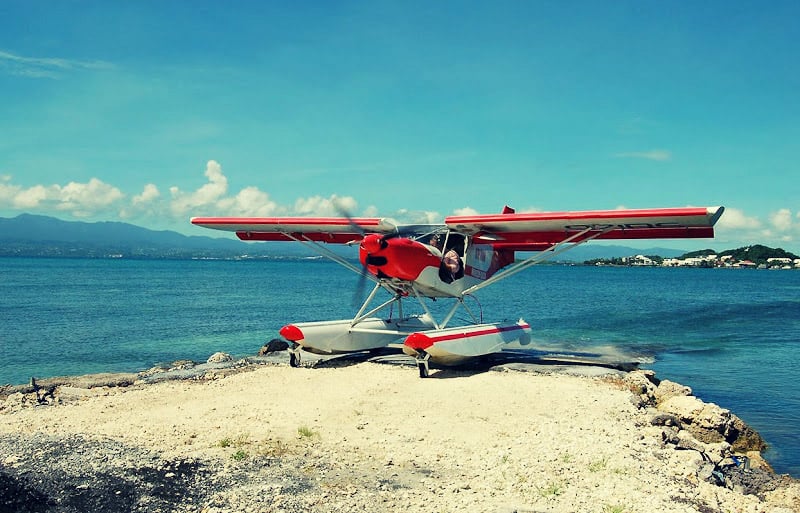 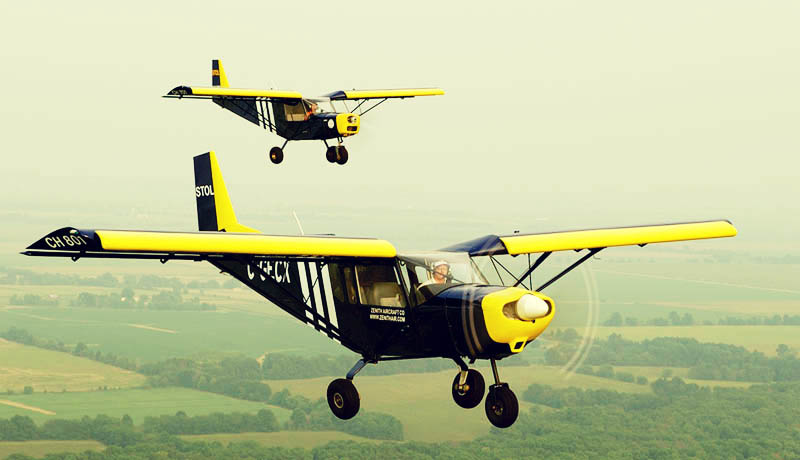 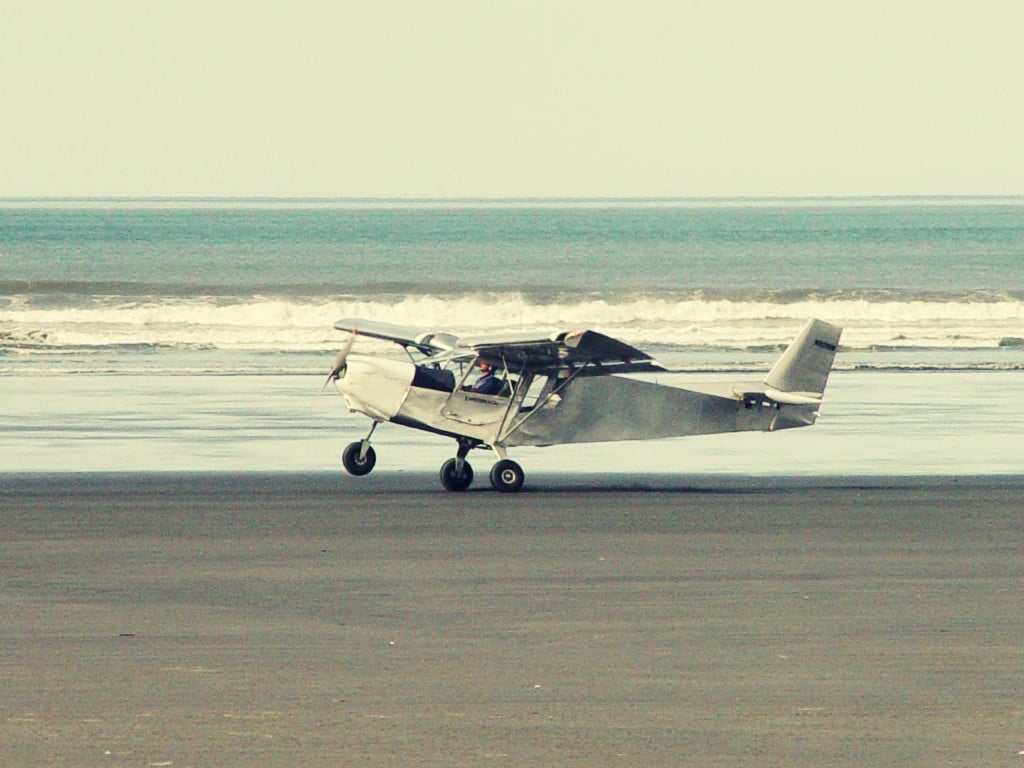 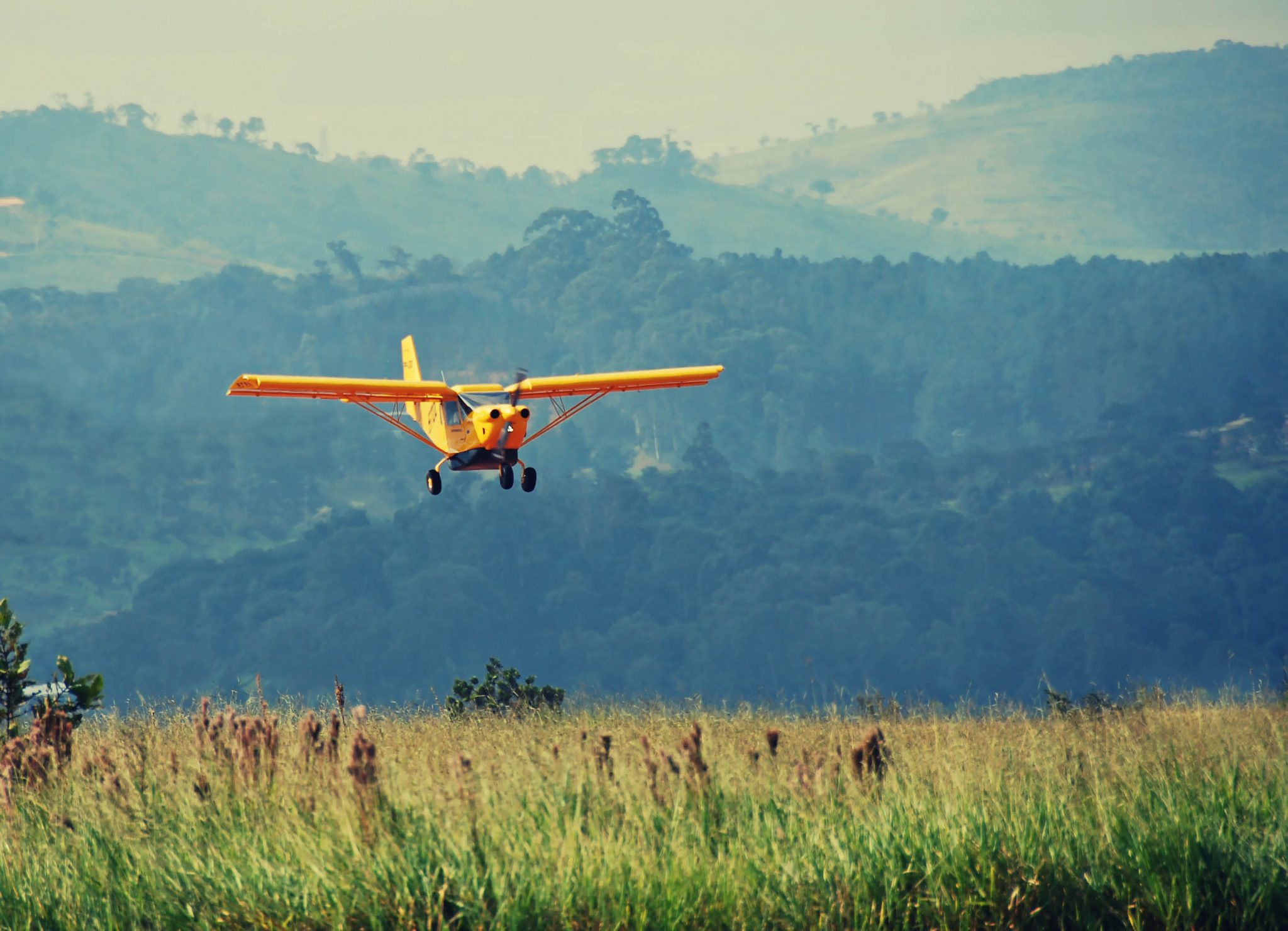