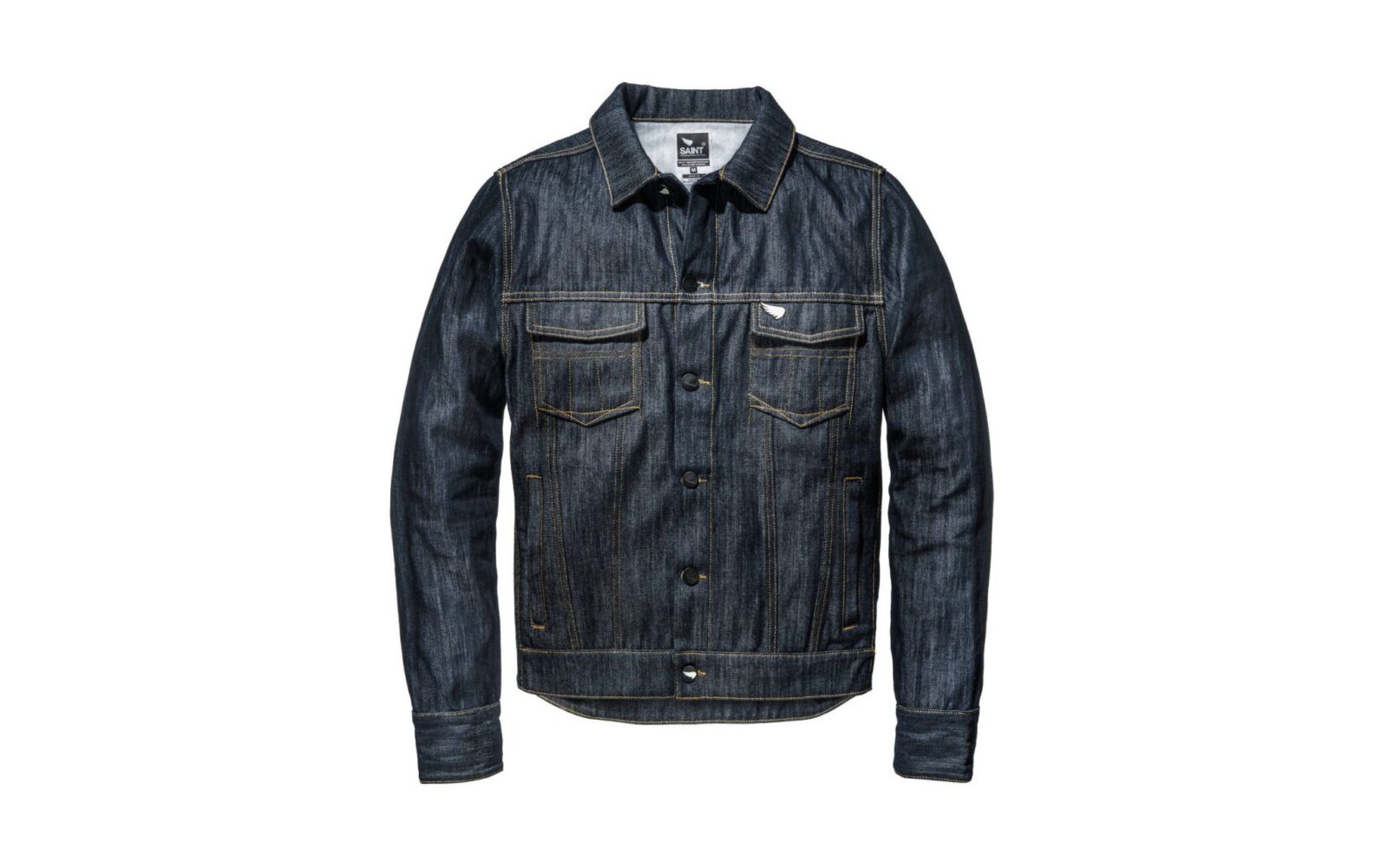 The Motorcycle Denim Jacket by Saint is different to the denim jackets you’ve encountered in the past in one very important way – it’s made from a proprietary blend of cotton and Dyneema® unbreakable UHMWPE fibres. This hybrid fabric is 20 times tougher than standard denim, and will hold up far better to the unforgiving asphalt than any standard cotton material.

Each jacket has triple stitched and bound seams, enamel engraved buttons and are cut to offer a more contemporary slim fit. Sizes from S through to XXL are available and you can choose any colour you like, so long as it’s indigo. 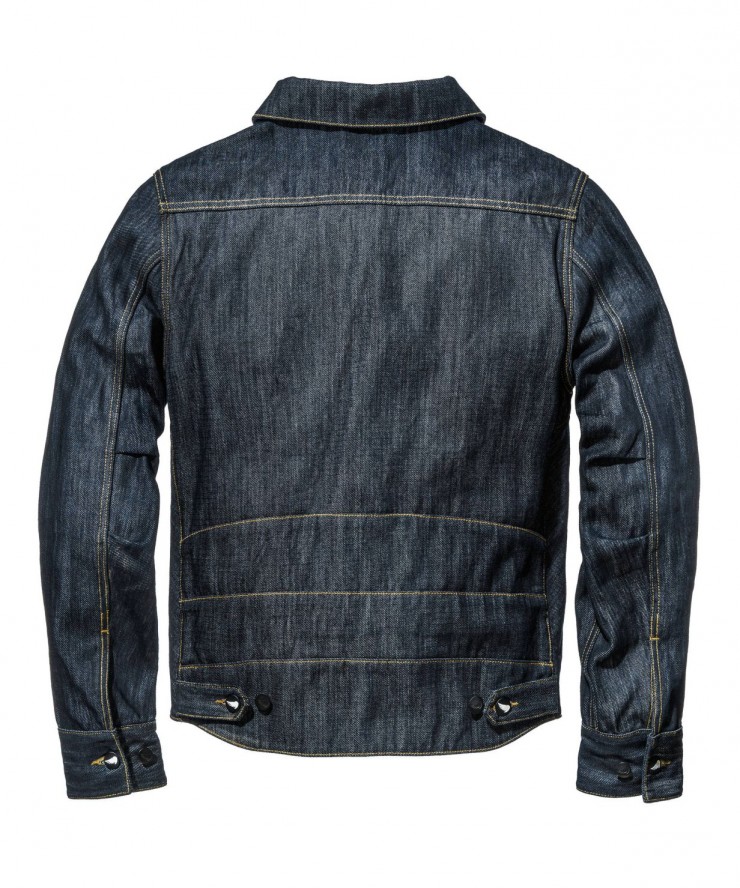 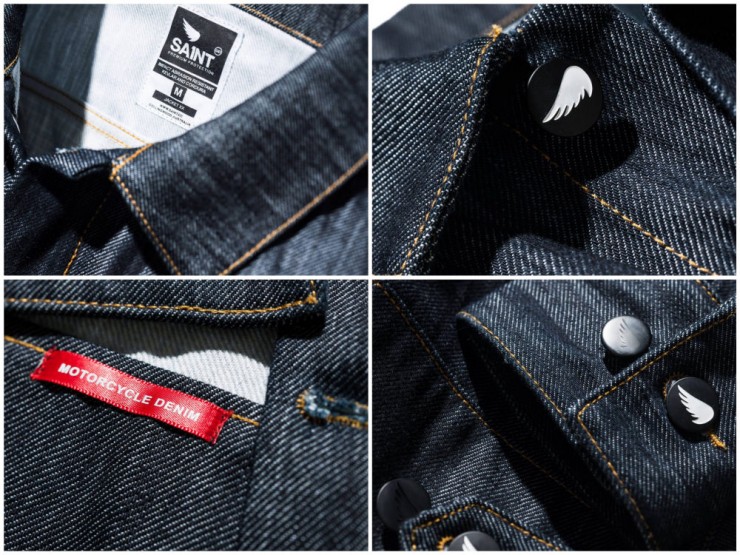 As of December 2019 the Royal Australian Air Force has retired its fleet of Pilatus PC-9/A aircraft in order to replace them with the newer Pilatus PC-21 model. Each of the 18 ex-RAAF Pilatus PC-9/As…