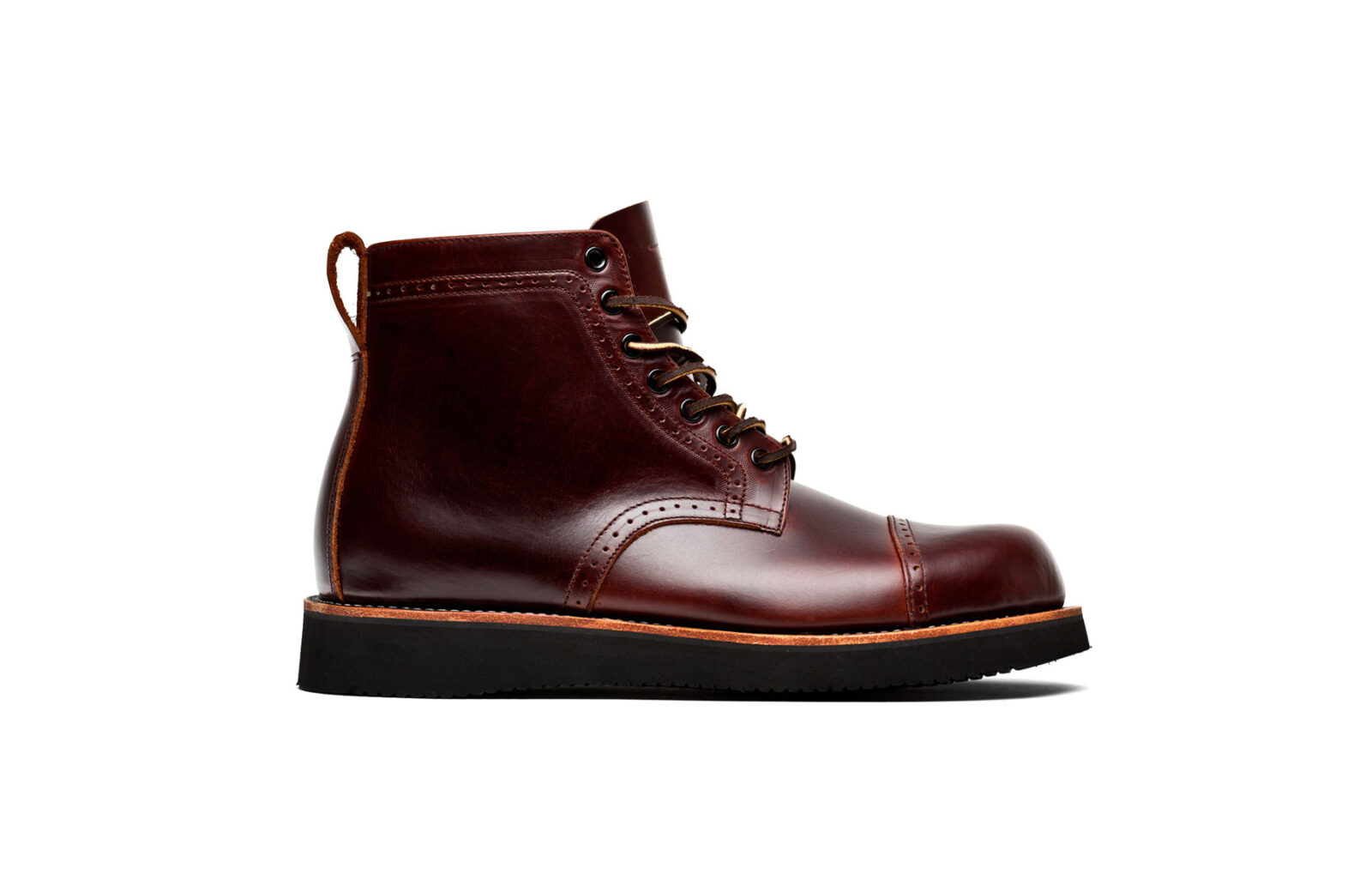 The Aaron Boot by Broken Homme is 100% American made from full grain Chromexcel leather, its design uses elements from the classic American stylebook resulting in a boot that’ll look perfectly at home with a wide array of wardrobes.

The sole of the Aaron Boot is a slip and oil resistant Vibram 2021 unit and it’s available in sizes from 7 through to 13. 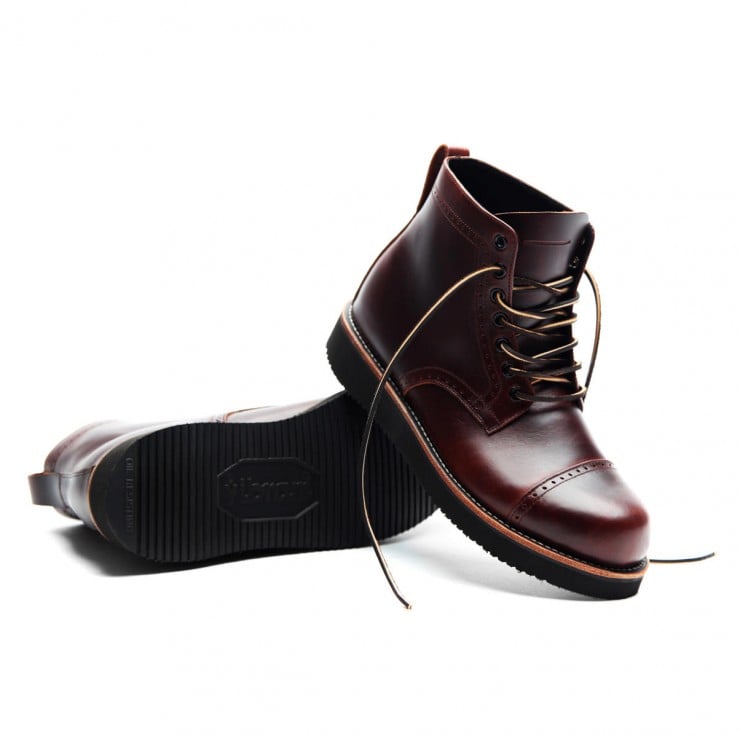 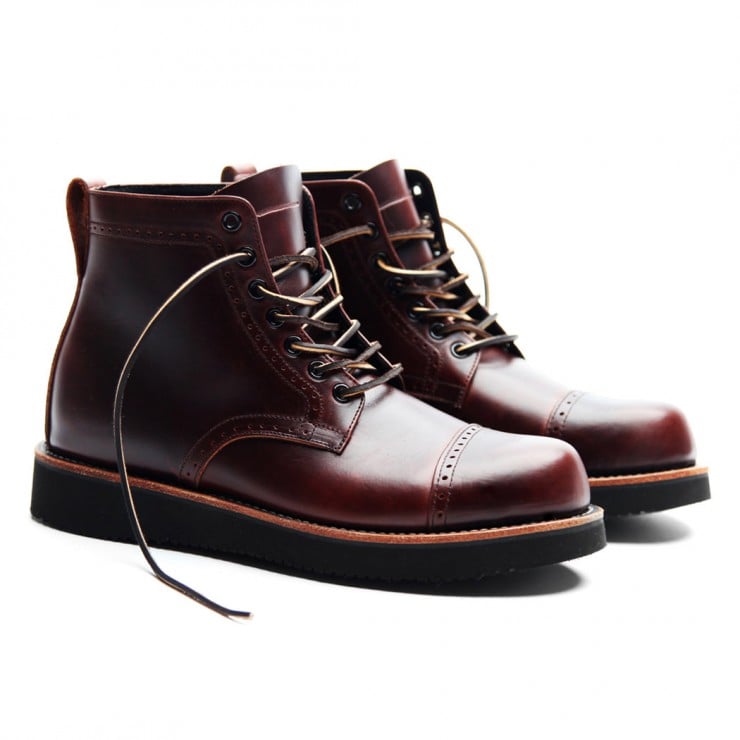