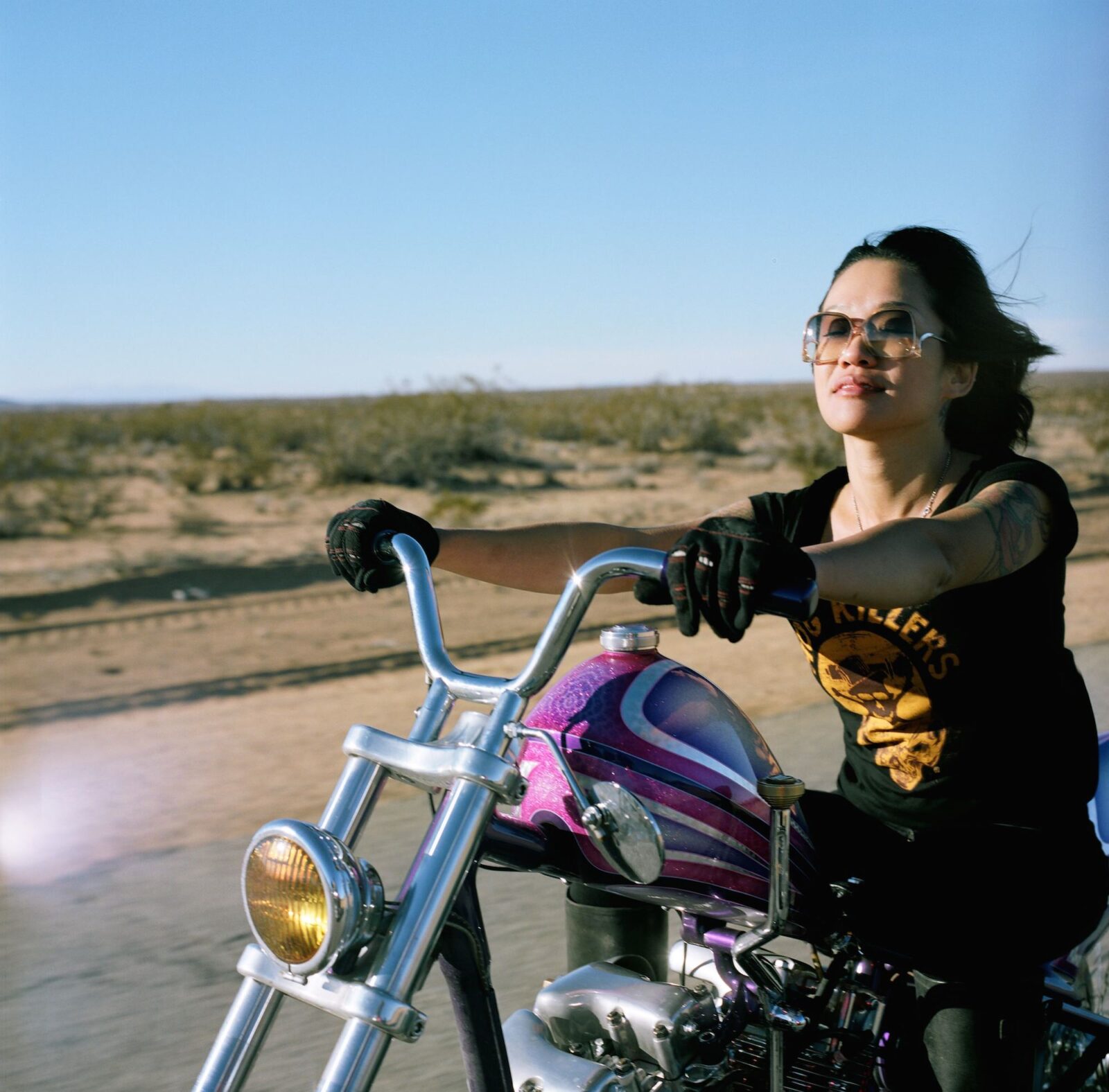 Yuri is a native of Japan with a deep and abiding love for air-cooled American motorcycles, she’s never driven a car or ridden a scooter but she has ridden a hard-tail 1979 Shovelhead custom from one side of the USA to the other.

Yuri’s first bike was a 1993 Harley-Davidson Fat Boy, which is not the easiest motorcycle in the world to learn on, and she recently moved to the United States and ordered a new custom from Hog Killers.

These images are the work of the talented Lanakila MacNaughton and if you’d like to see more of her work, you can click here. 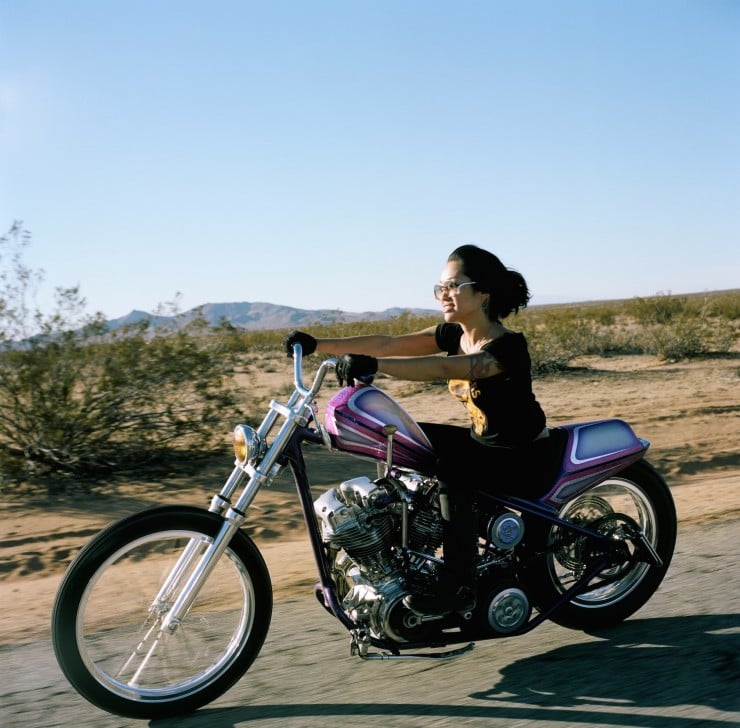 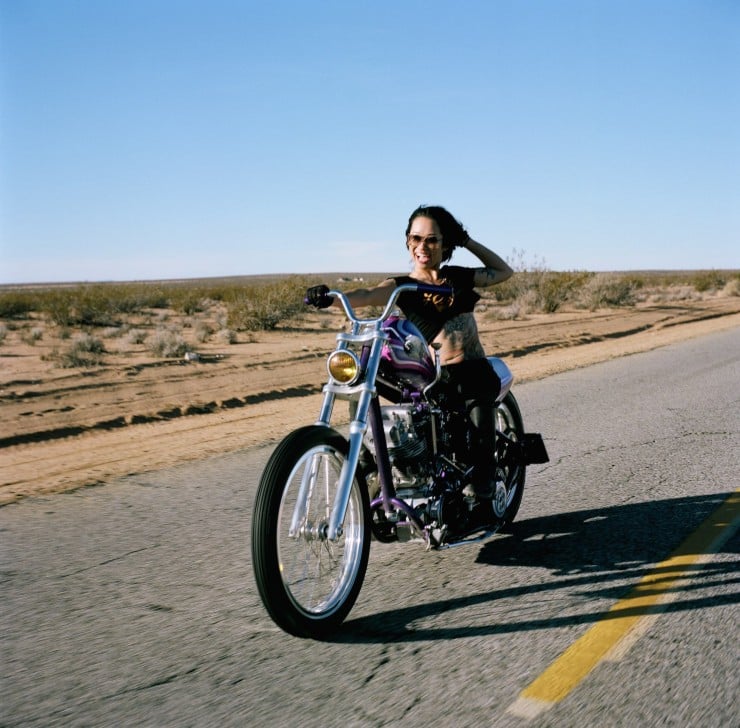 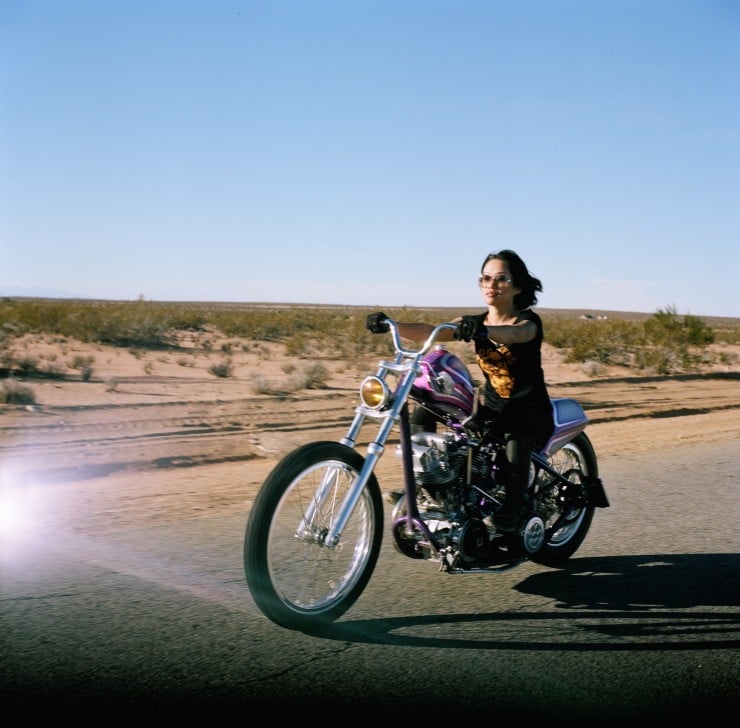 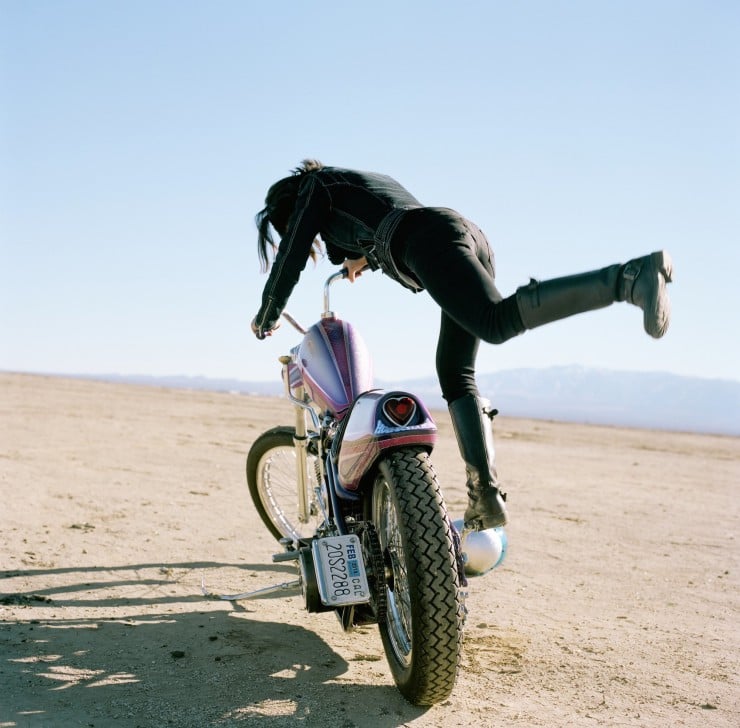 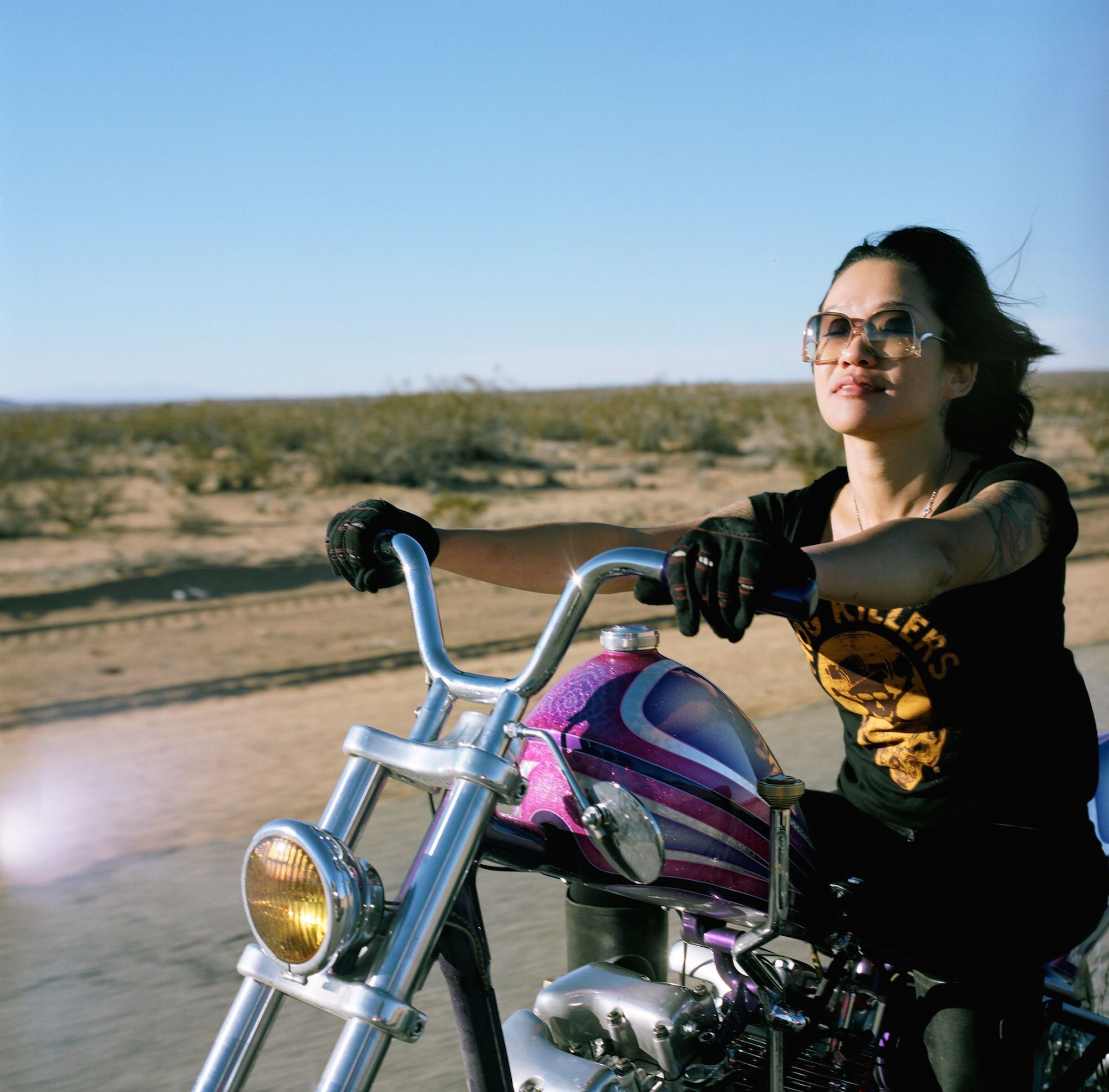