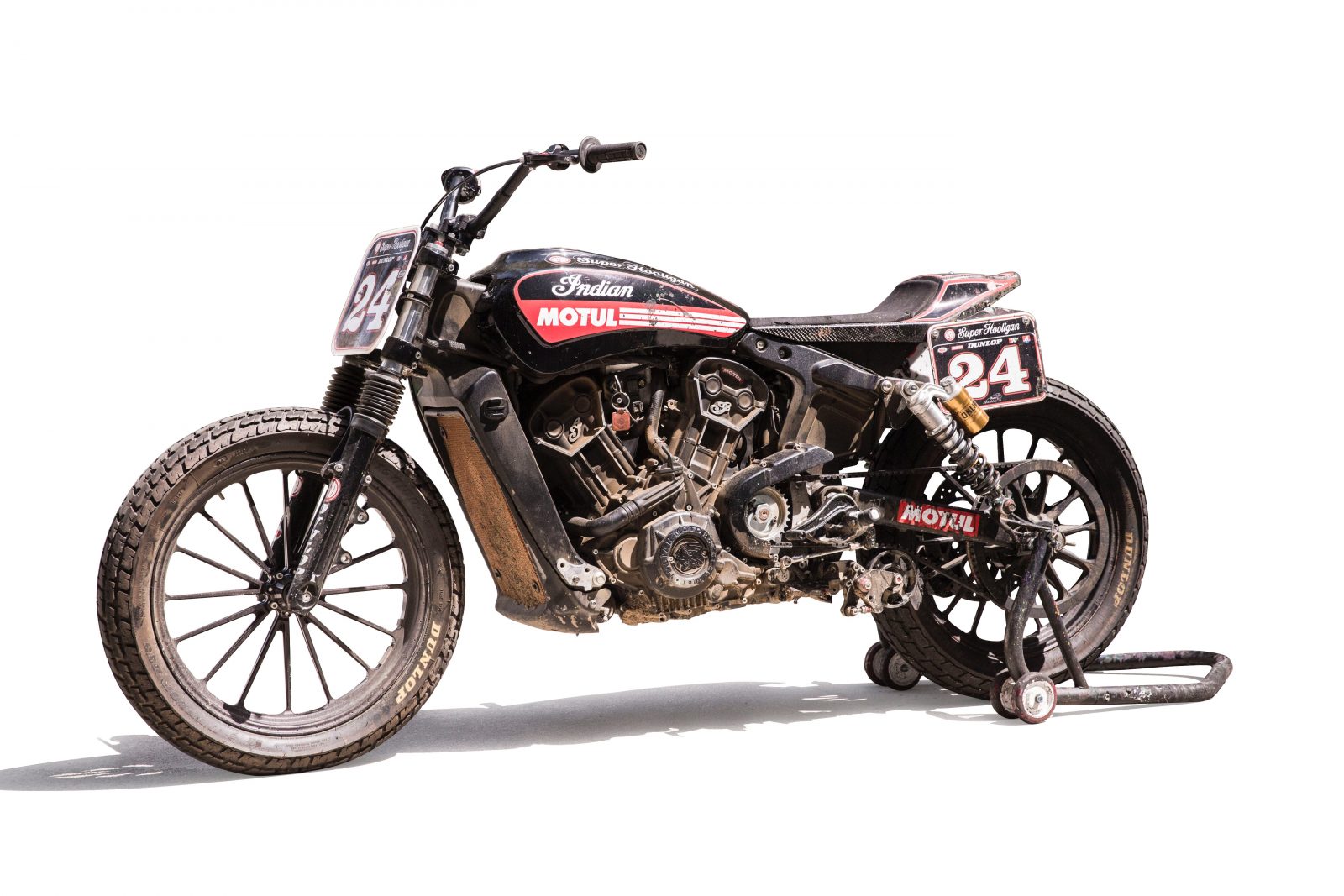 Reviews for the Scout Sixty have been overwhelmingly positive, with many suggesting buying the slightly lower capacity bike even if money is no object, after all a 999cc V-twin is nothing to sniff at.

The team at Roland Sands Design were shipped 5 new Scout Sixties and asked to turn them into flat trackers. The only caveat was that they should leave the engine internals stock, so the toughness of the stock engine could be showcased.

The build began as they all do, with a full teardown and an inspection of parts. The RSD team wanted to lower the weight of the original bike whilst keeping the same basic look – so the stock fuel tank had 6 inches cut out of its center – reducing weight but keeping the same side profile.

While the engine internals are the same, the intake and exhaust have been modified with bolt on parts. The original airbox was swapped out for an Arlen Ness Torque Box, and a new RSD bespoke stainless steel 2-into-1 exhaust was built in-house and fitted. 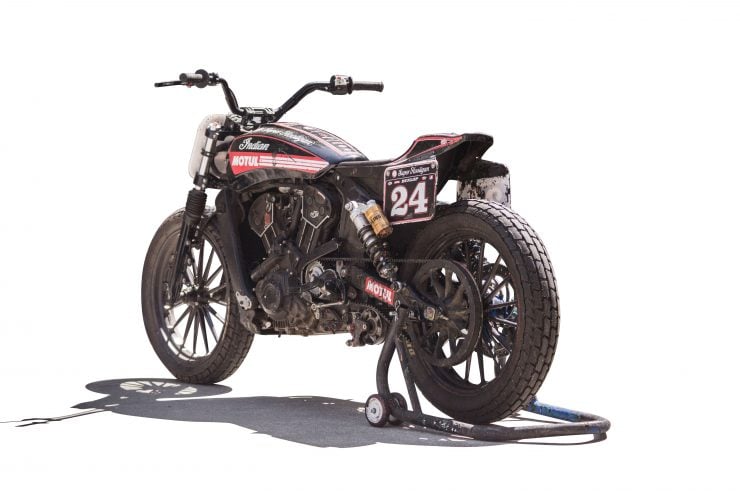 Flat trackers don’t typically have front brakes – so the front disc and caliper were removed for weight savings, and the forks were modified with a GP Suspension Cartridge Kit, British Customs 41mm fork boots, an RSD-modified fork brace, and modified triple clamps to increase steering angle. A pair of matching Öhlins piggyback shocks were installed on the rear, with RSD prototype multi-angle chromoly shock mounts.

The original wheels were swapped out for a matching pair of RSD Traction Flat Track race wheels, and shod with Dunlop DT3 Flat Track race tires front and back. The original shifter location was going to be badly positioned with the bike’s new ergonomics, so it was moved with bespoke prototype chromoly foot control relocation plates.

Last but not least, the original handlebars were swapped out for custom flat track bars with a 1 inch riser and Renthal MX grips.

The five RSD Super Hooligan Scout Sixties were first shown to the public at an abandoned warehouse in downtown LA for the Indian Scout Sixty press launch, then the same five bikes were raced in the new Super Hooligans class at Superprestigio of the Americas at the Orleans Arena in Las Vegas with AMA Pro Flat Track.

In 2016 Indian started the 5-race RSD x Indian Motorcycle Super Hooligan Tour, racing the bikes at flat track circuits around the USA. One of the bikes had knobbies put on it for a hillclimb, another one went ice racing with studded tires, and another was jumped over river-bed gaps. The #24 Motul Indian Scout was ridden 1,800 miles from California to South Dakota for the Sturgis Rally, then raced to second place at the Buffalo Chip Super Hooligan Moto Stampede.

The 2016 Super Hooligan Tour proved so popular that for 2017 it’s been expanded into the new 10-race RSD Super Hooligan National Championship sponsored by Indian, Motul, Bell, K&N, and Dunlop. There’s prize money for each event from each sponsor, and the series champion will win themselves an Indian FTR750 professional GNC flat track race bike – enabling them to move up to the big leagues. 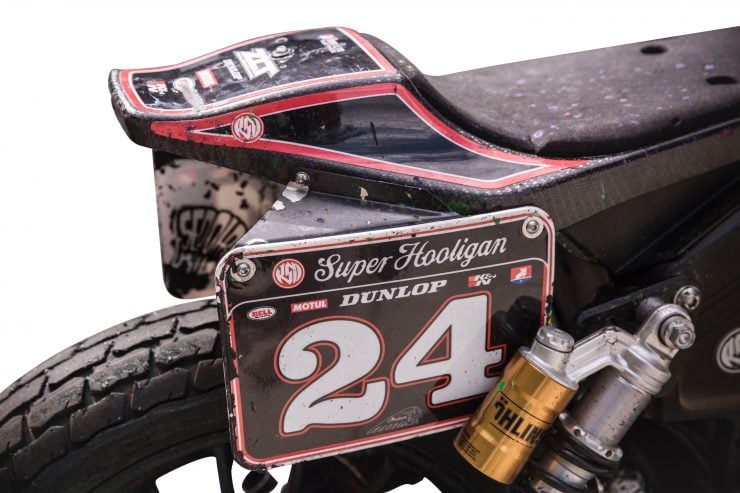 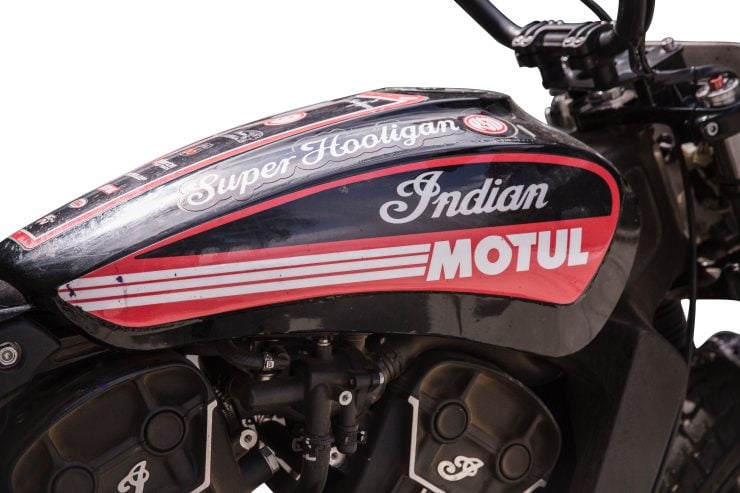 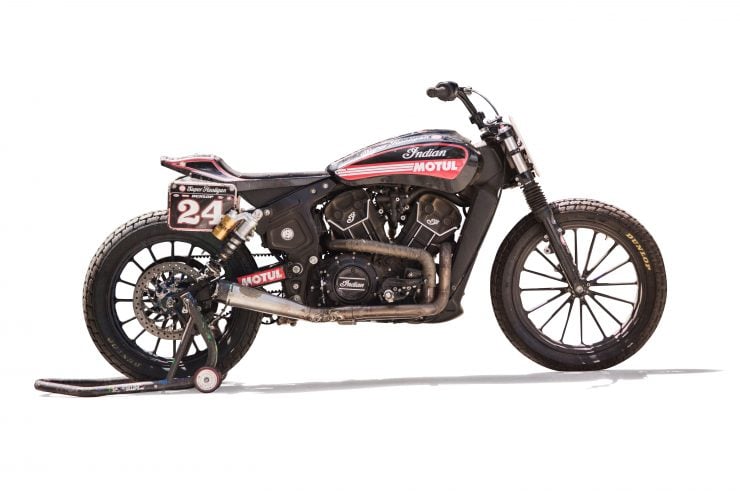 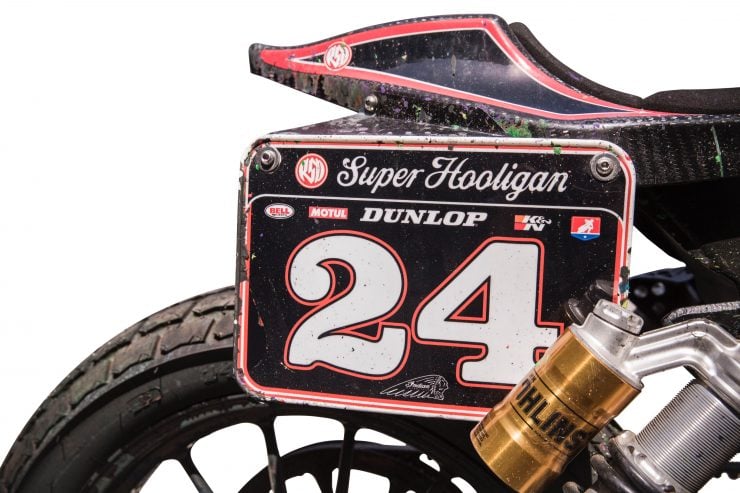 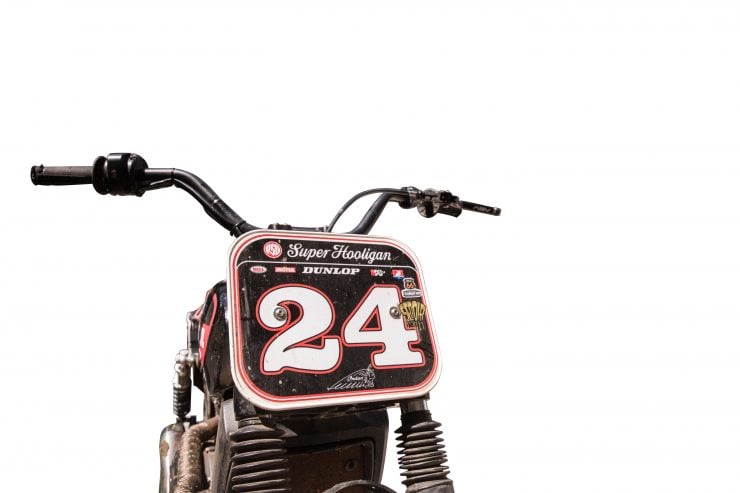 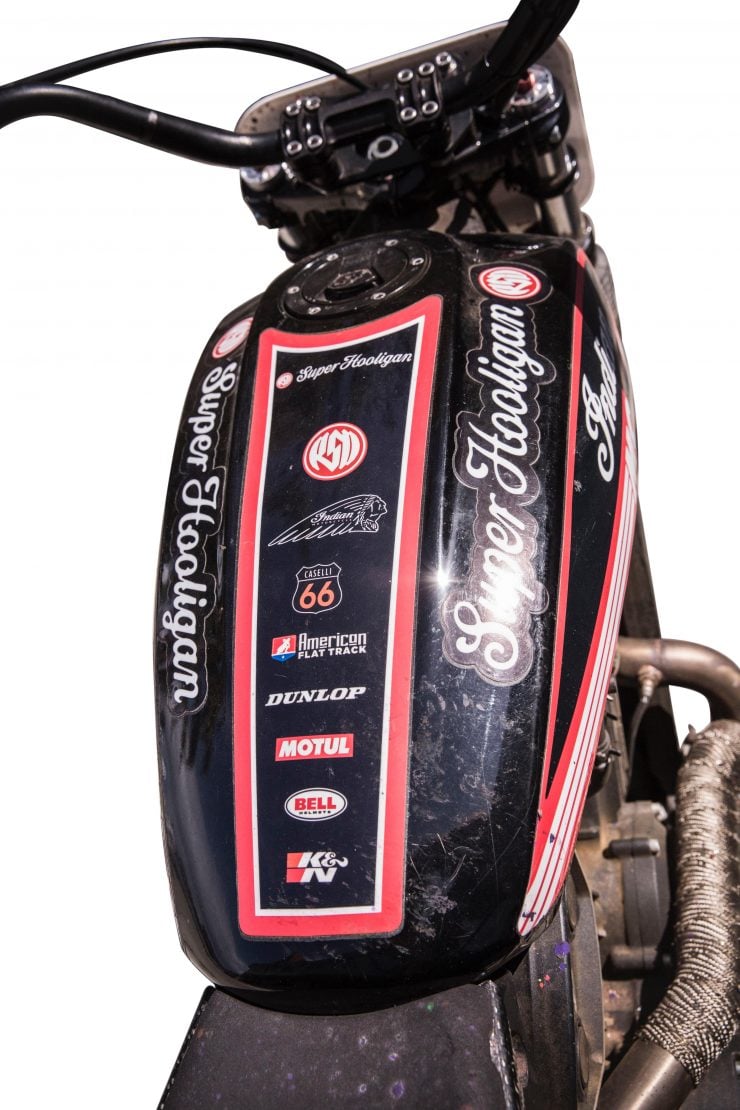 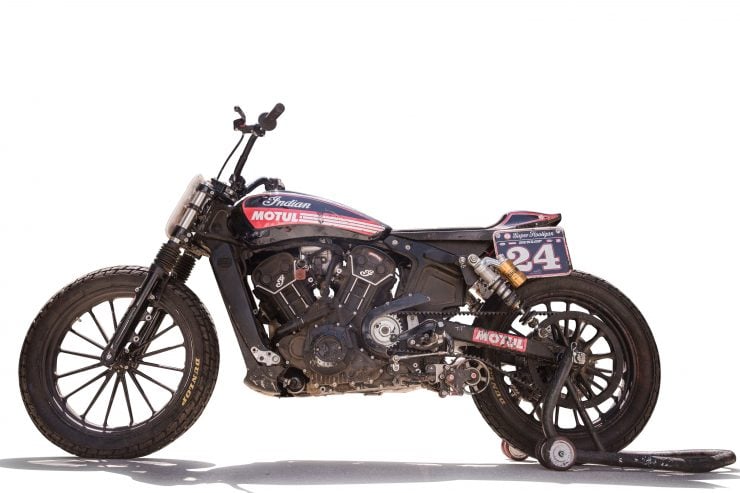 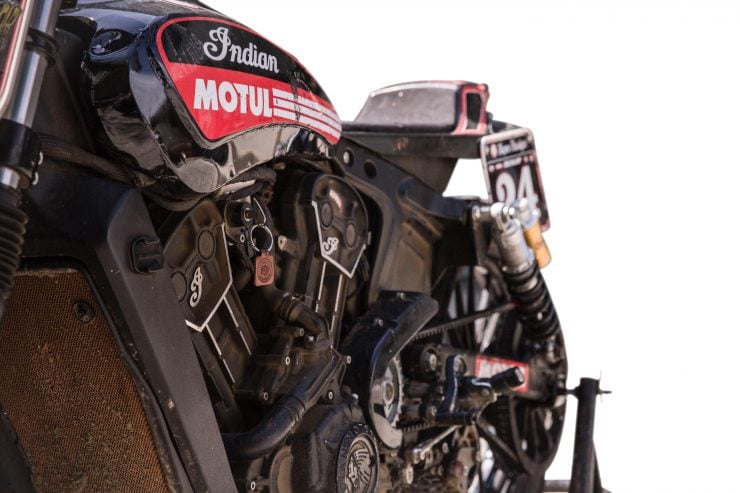 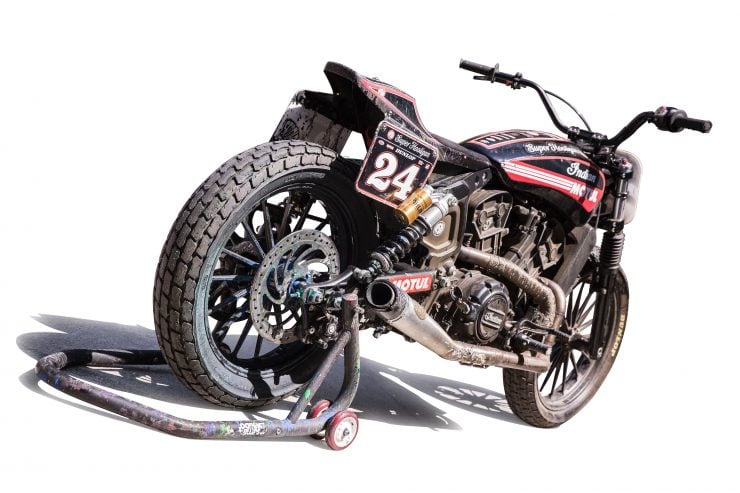 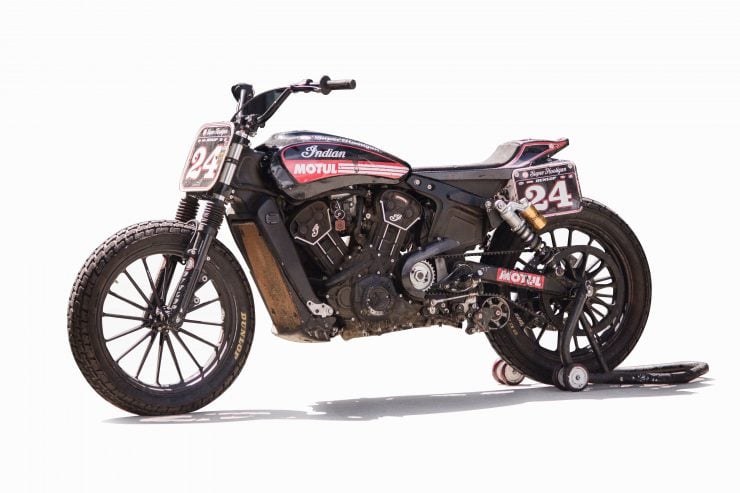 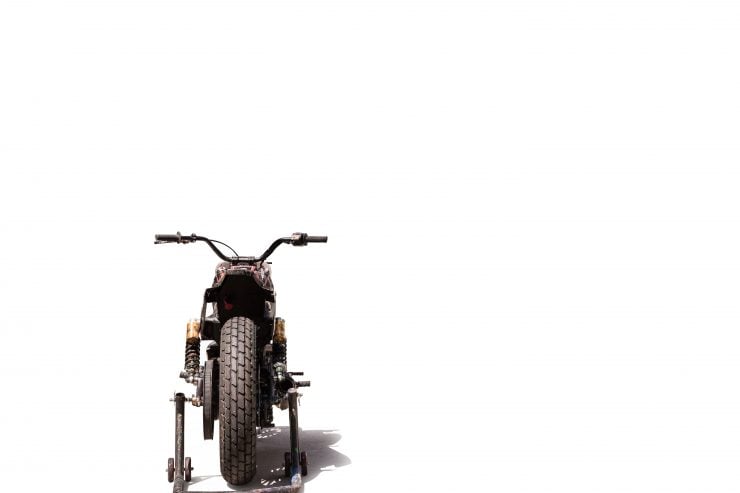 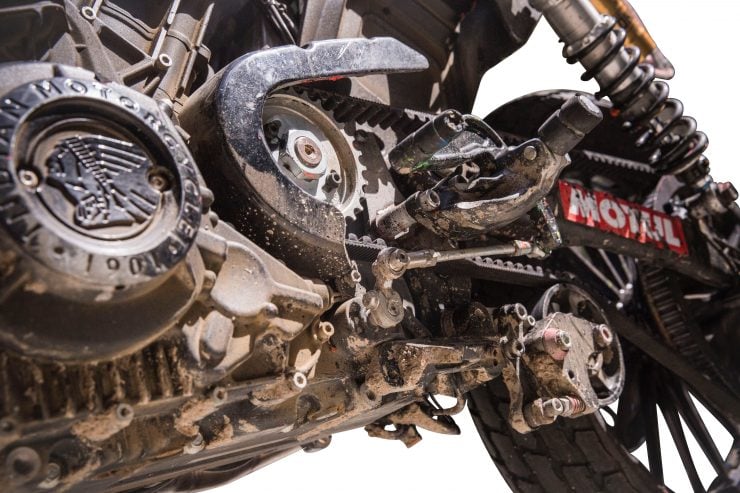 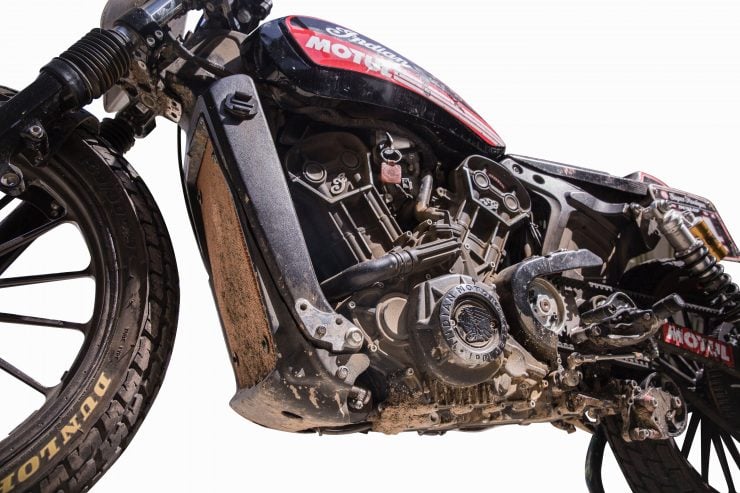 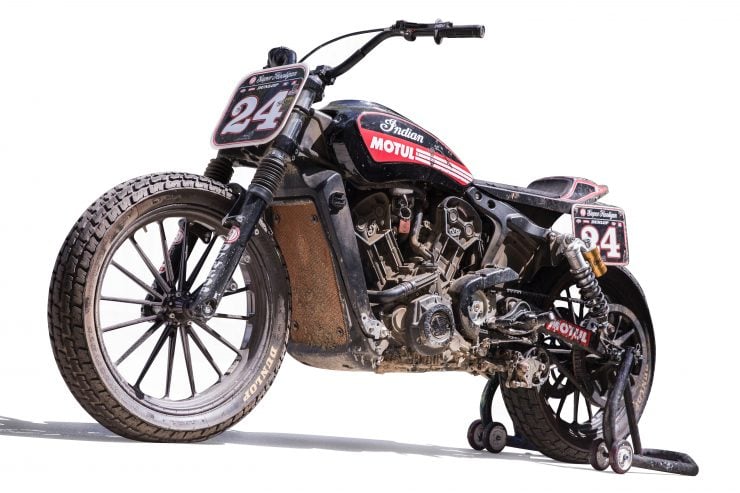 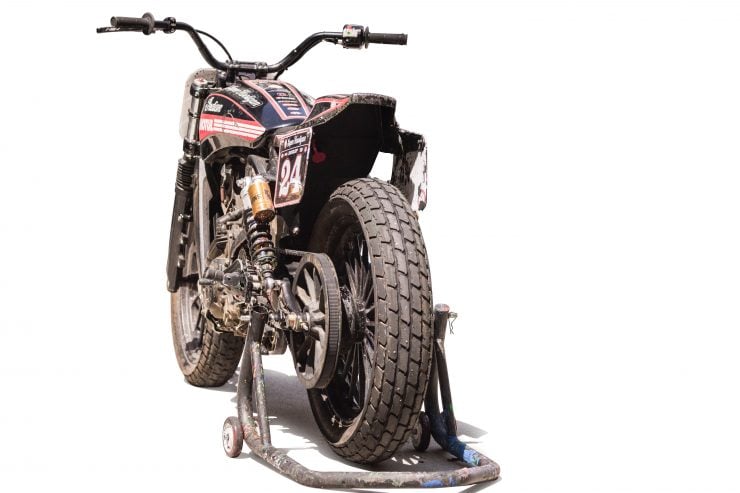 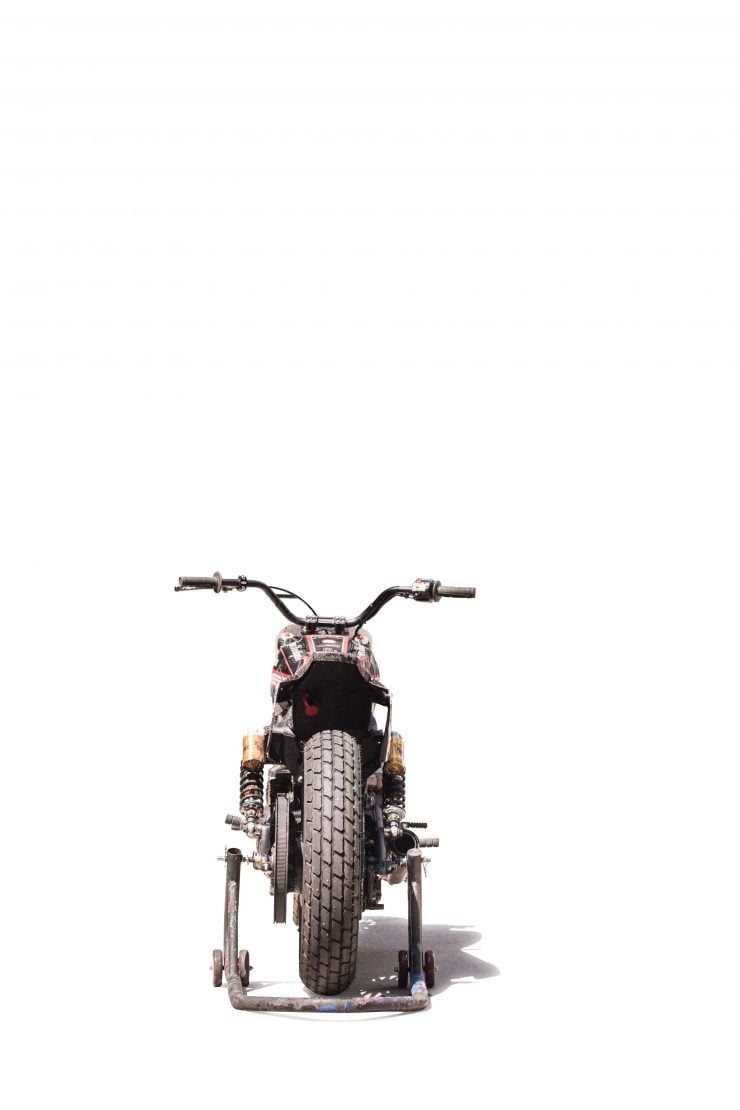 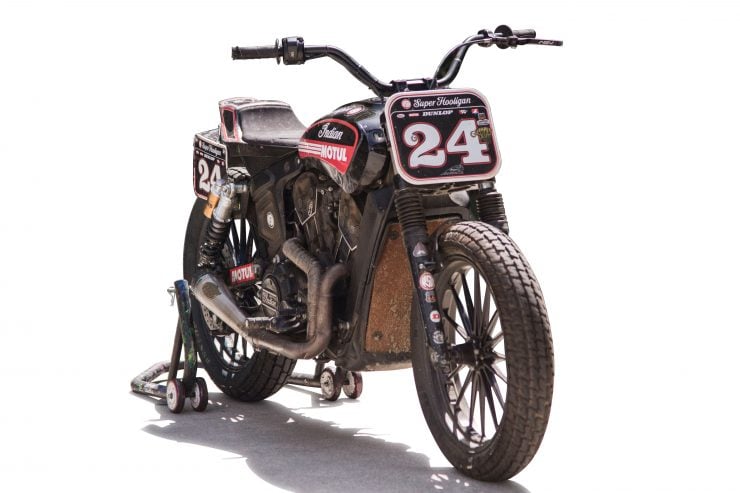 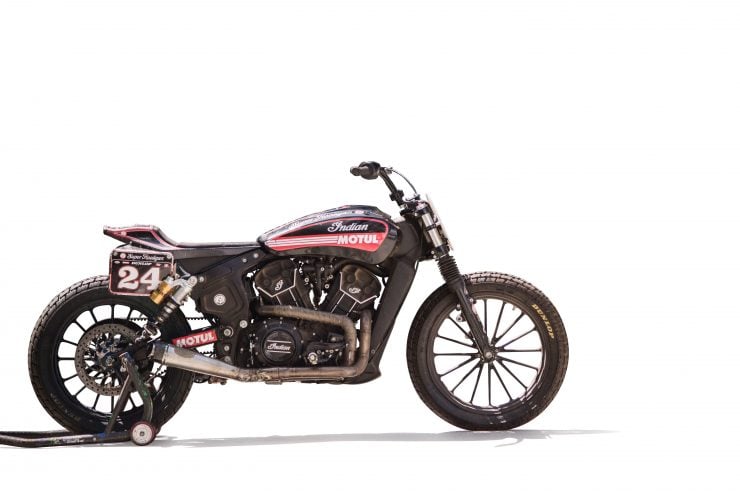 Walt Siegl is a globally renowned custom motorcycle builder who has a unique knack for creating motorcycles that are both masterpieces of engineering, and aesthetically stunning. From his base in New Hampshire Walt has built…