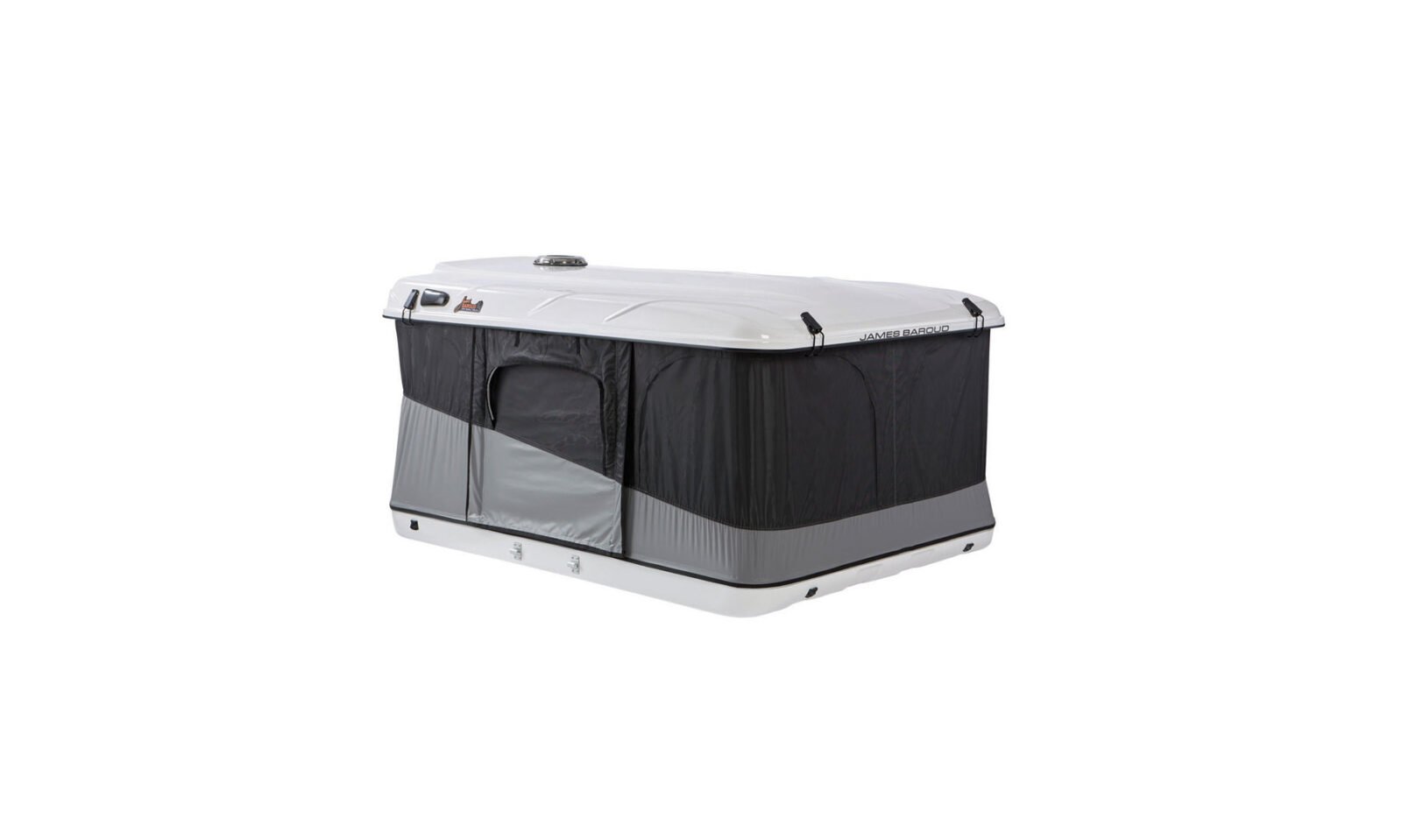 The Evasion Evolution Rooftop Tent by James Baroud is designed to attach to the roof racks of most vehicles and can be quickly removed and stored when not needed, it also comes with a telescoping ladder which can be attached to either side for easy access.

There are two sizes to choose from, either standard or XXL. Both have the same heights when open and closed, but the XXL is a little wider and longer, making it well suited to larger 4×4 vehicles.

James Baroud tell us there’s plenty of space inside to sit upright at either end, and it has zippable 360-degree panoramic windows to allow optimal airflow (and great views), and a solar-powered ventilation system can be optioned for use in warmer climates.

The benefits of rooftop camping have seen it become more and more popular, and it’s been particularly common in places where you want to be up off the ground and out of the reach of creepy crawlies and predators. 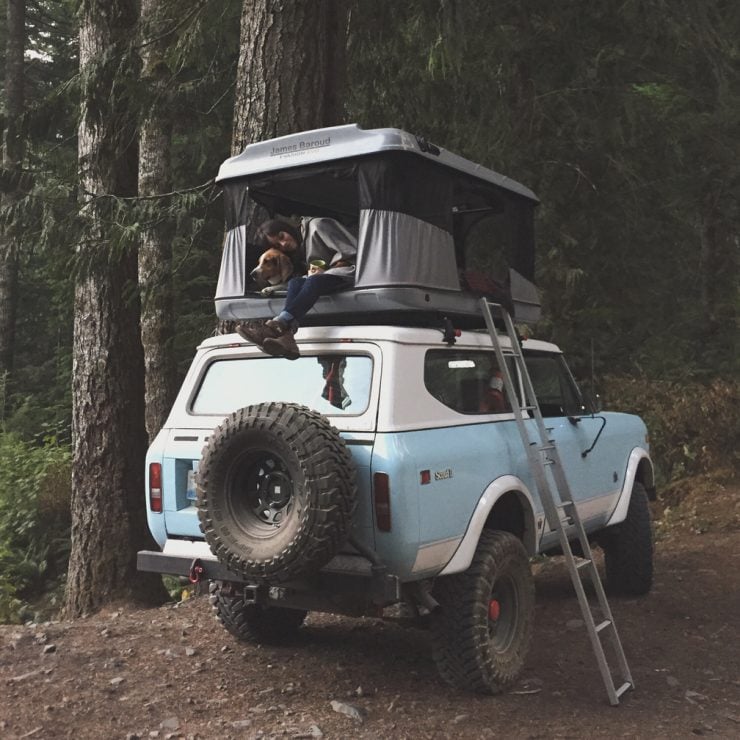 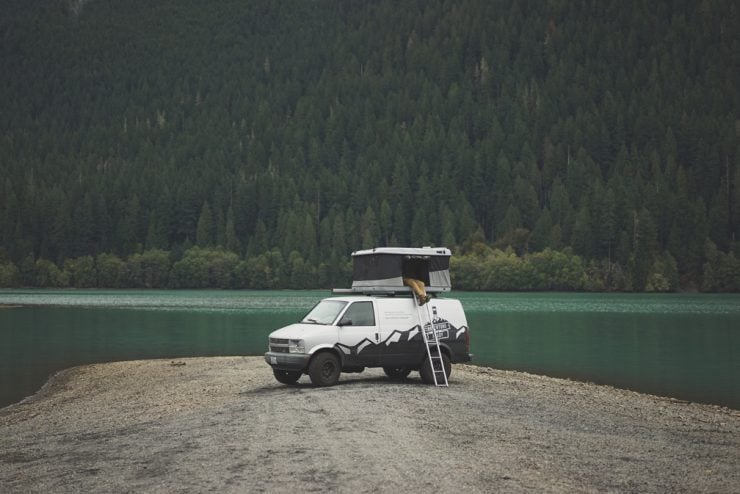 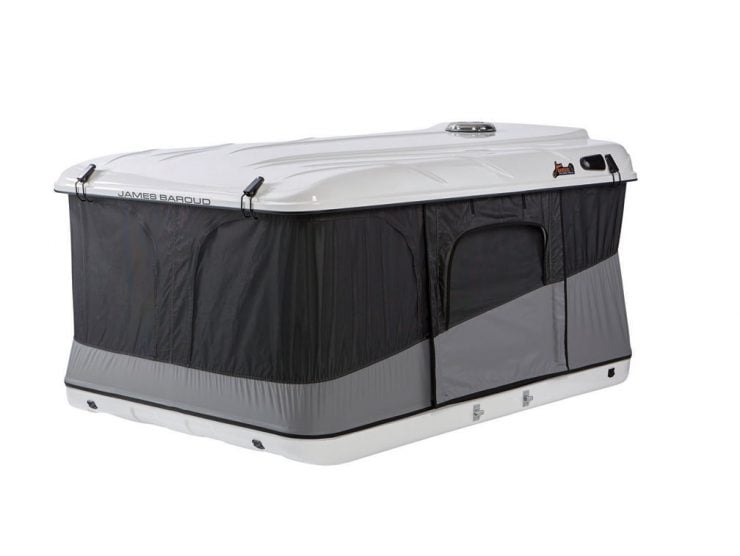 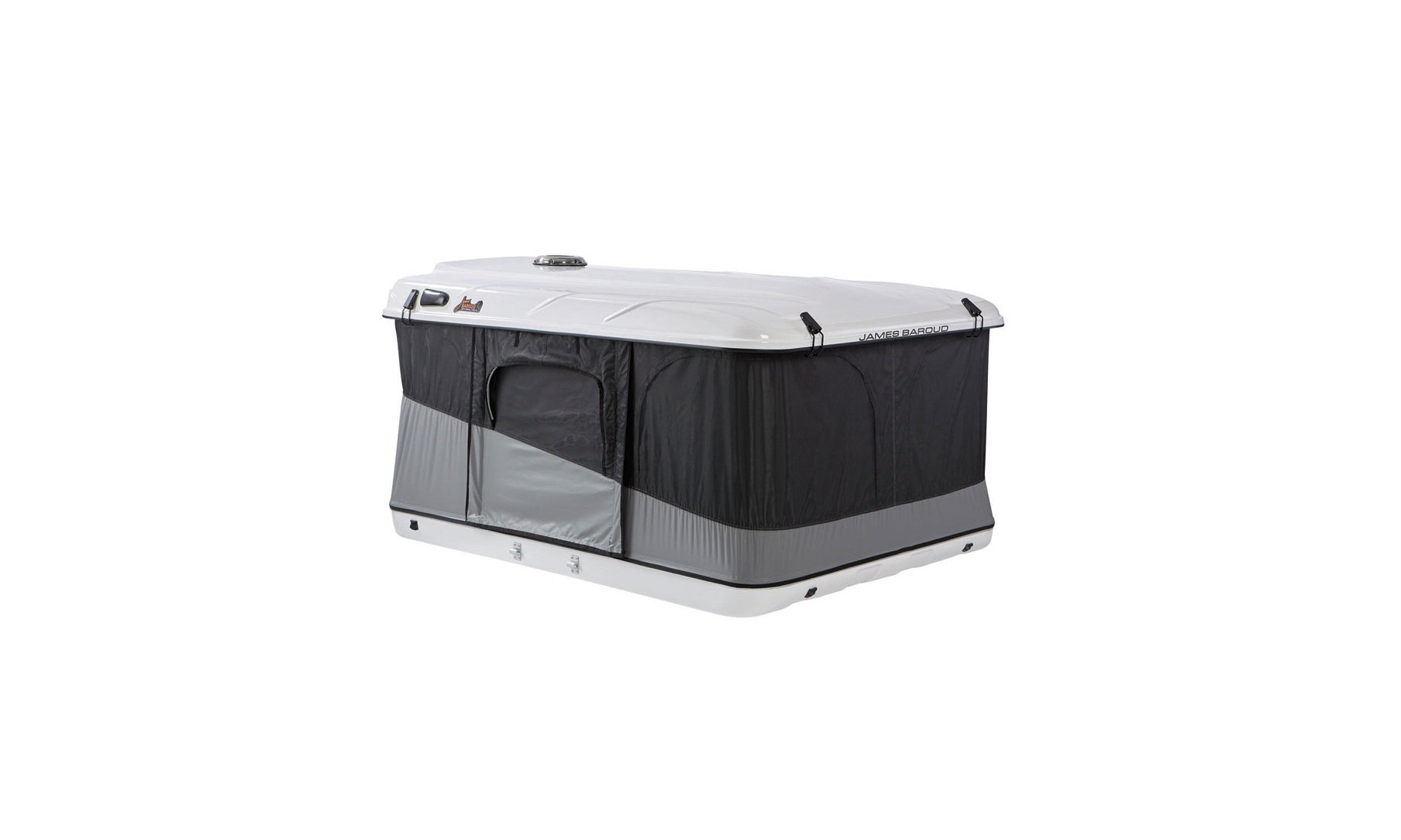