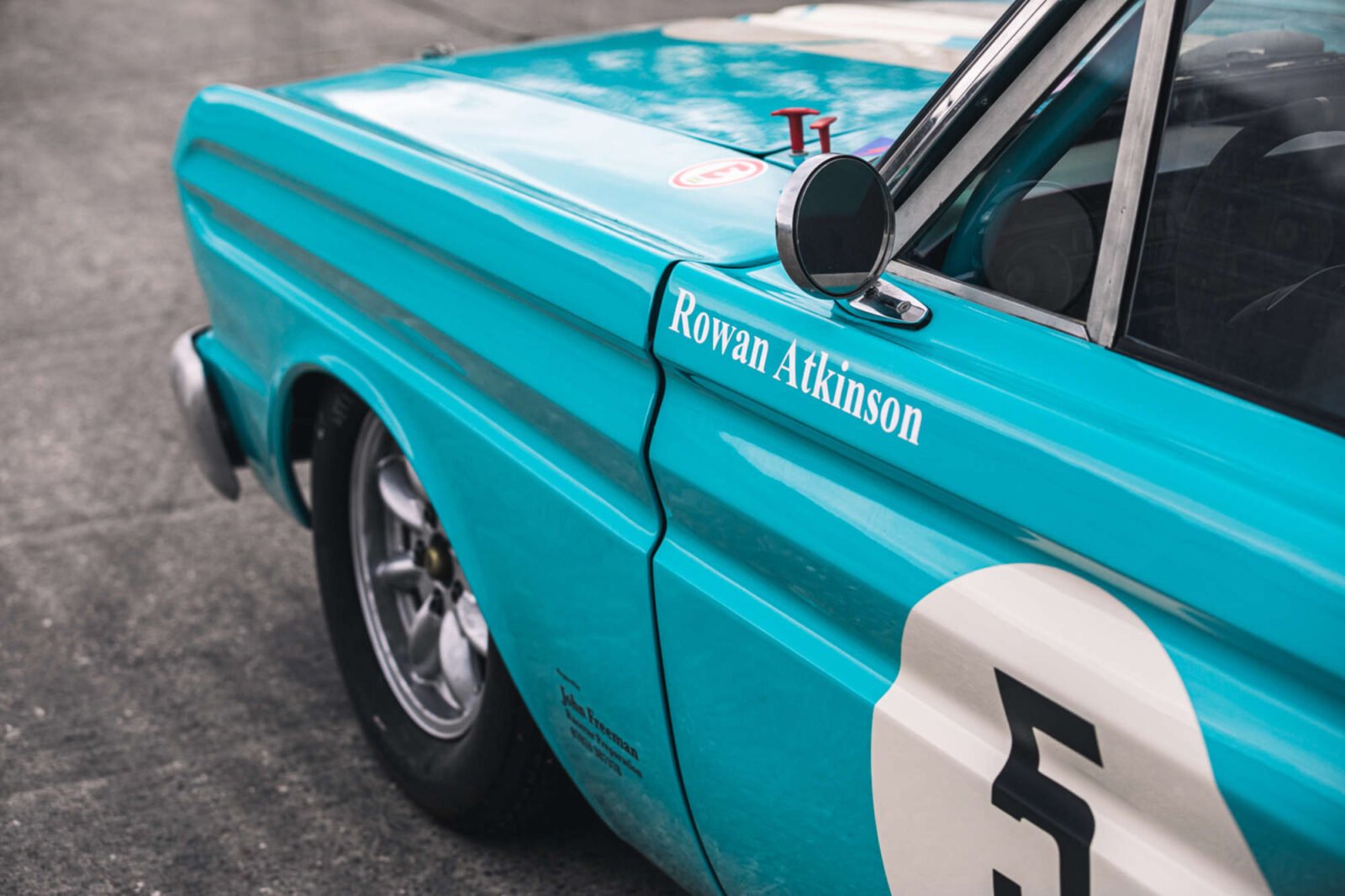 Rowan Atkinson is of course best known for his work as a comedic actor and writer, but what a lot of people outside the world of classic motoring don’t know is that he’s an accomplished racing driver and a regular competitor at events like the Goodwood Revival and the Silverstone Classic.

This 1964 Ford Falcon FIA race car has been owned and used extensively by Atkinson since he first bought the car 15 years ago in 2006 and added it to his impressive collection.

The vintage racing world is just as competitive as any other racing series and Atkinson in particular is known for his genuinely quick, not-holds-barred attitude on the track – sometimes a stark contrast to his disarmingly friendly demeanor around the paddock.

The 1964 Ford Falcon is the car that donated its platform to the Ford Mustang, both cars share very similar underpinnings, engines, transmissions, and performance abilities. The Falcon lived in the shadow of the Mustang after its release in 1964, so much so that it was cancelled after 1965. 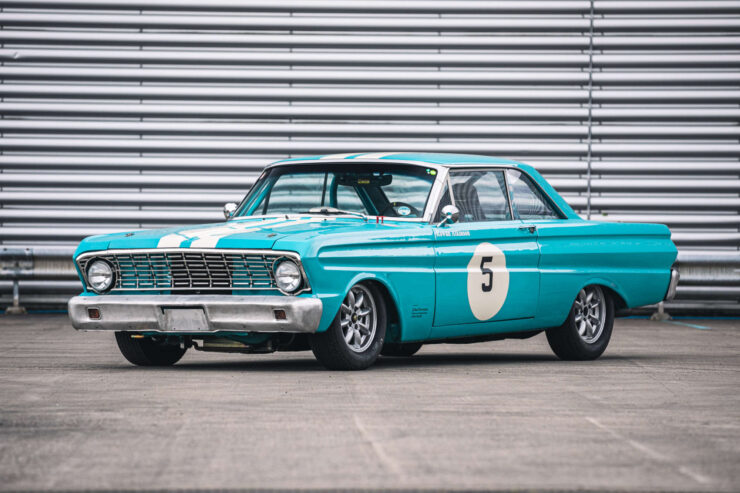 When it was released in 1964 the second generation Falcon could be ordered with either an inline-six or a 260 cu. in. V8, this would be increased to the 289 cu. in. V8 later in the same year.

Owners could choose either a three-speed automatic or a four-speed manual, and just like the Mustang the Falcon has independent front suspension with a live axle in the back.

To the surprise of some in Europe, the Ford Falcon proved a spritely competitor in the world of mid-1960s motorsport. A Falcon took second place in the 1964 Monte Carlo Rally as well as class wins in the Shell 4000, the Alpine Rally, and outright wins in the Geneva Rally, and the Tulip Rally in the Netherlands.

Atkinson himself has raced the car at the Snetterton, Chimay in Belgium, the Silverstone Classic, and the Goodwood Revival Meeting in the St. Mary’s Trophy. 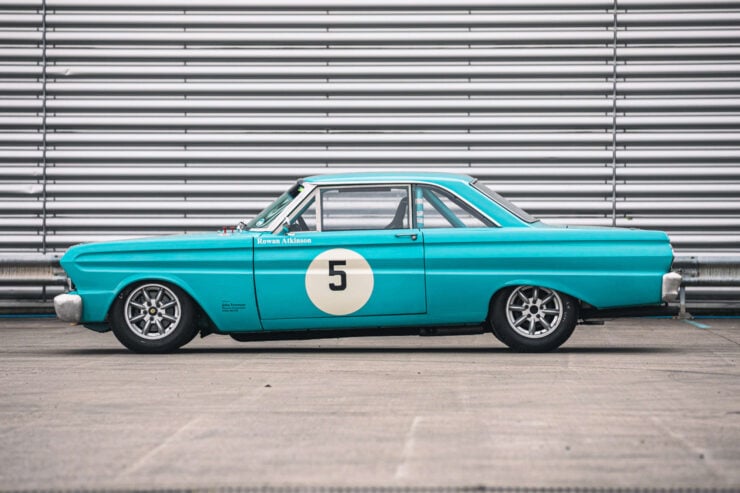 That Ford V8 has been rebuilt by Steve Warrior and the car comes with a range of spares including a set of wheels/tires, a limited-slip differential, and body moulds. It’s also important to note that this car is road-registered so it would be well-suited to taking parts in tours and rallies.

The car was involved in an accident at Goodwood back in 2014 when two cars ahead of Atkinson crashed, leaving him nowhere to go. The car has since been rebuilt and raced a number of times by John Freeman Racing.

The last significant expenditure on the car was £7,172 in 2018 on a new radiator, aluminium bumpers, and various other works to brakes and engine cooling.

There is also a fully detailed and organised file of regular work and upgrades throughout Rowan’s tenure, though the car was not used in 2019 or in 2020 during the COVID period. 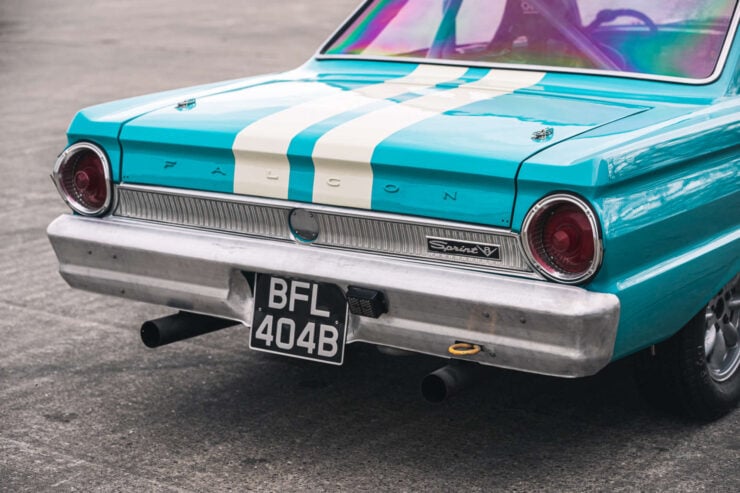 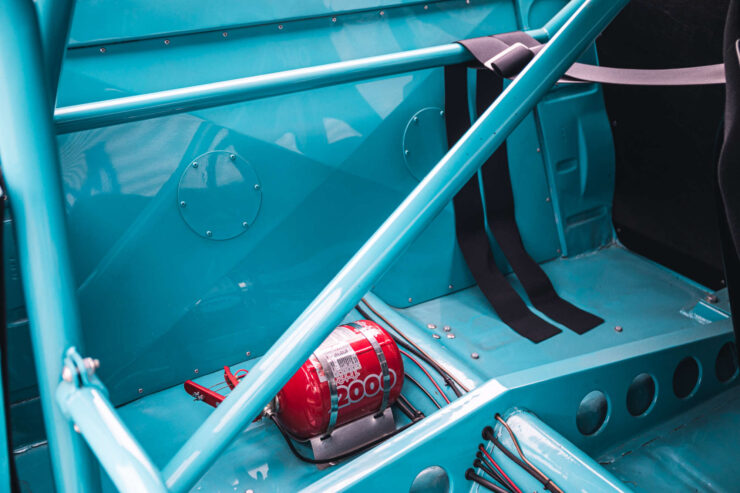 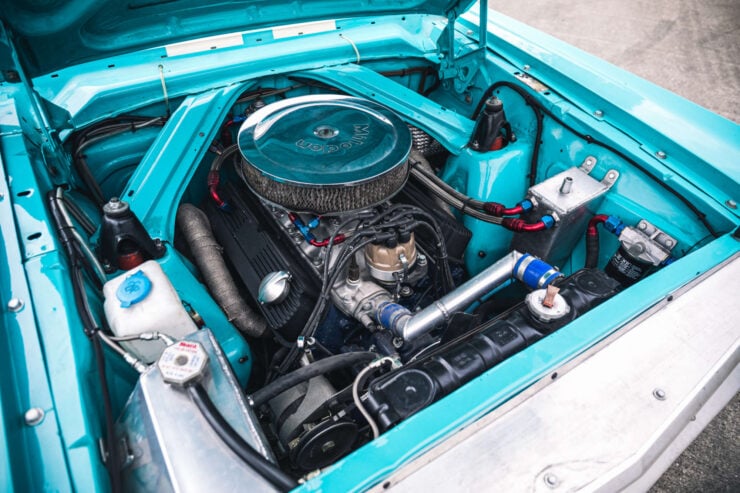 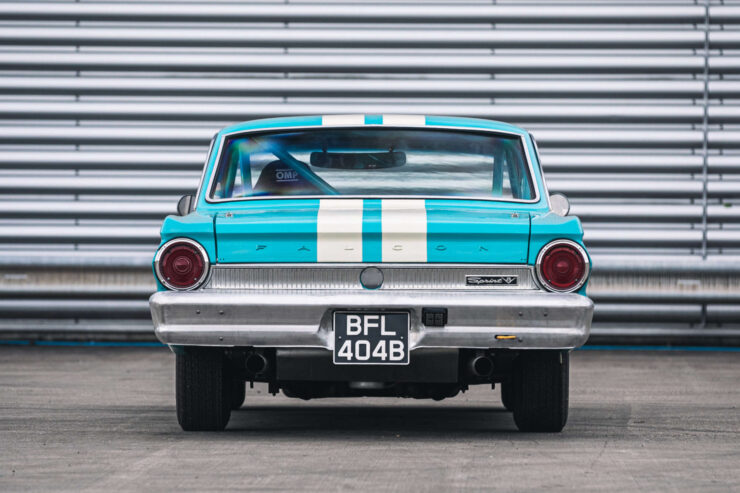 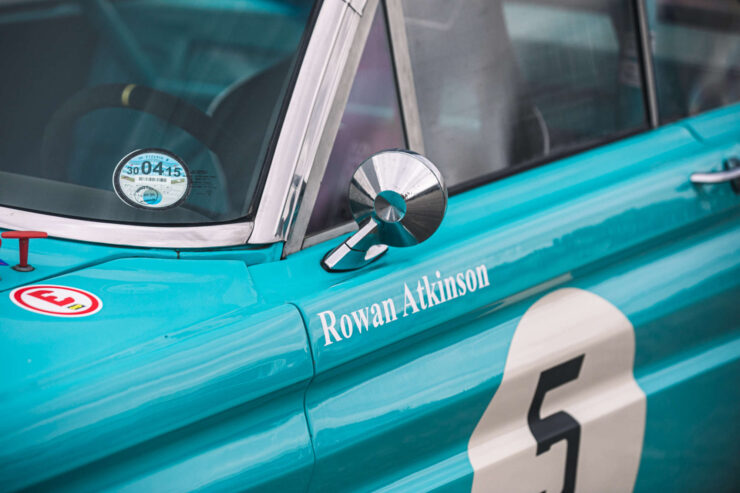 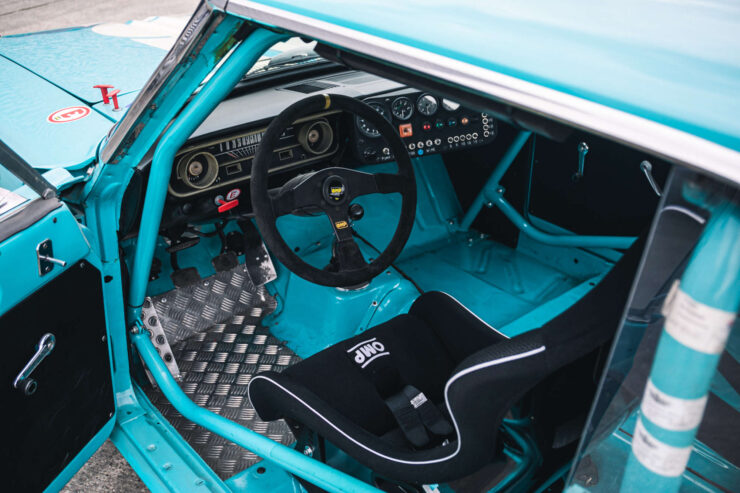 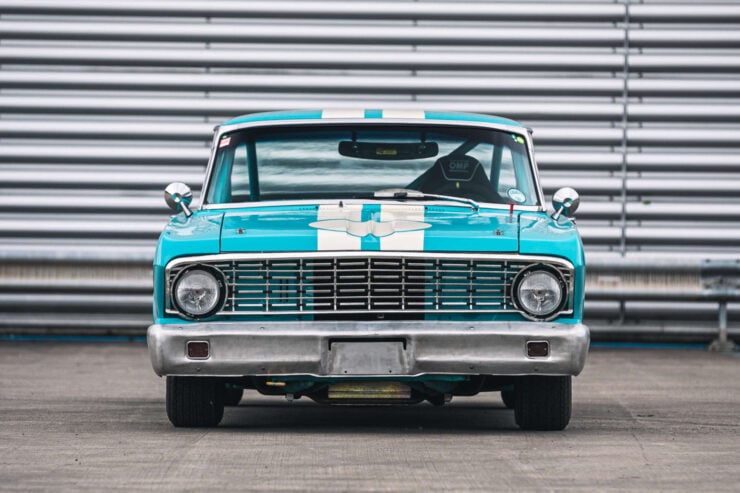 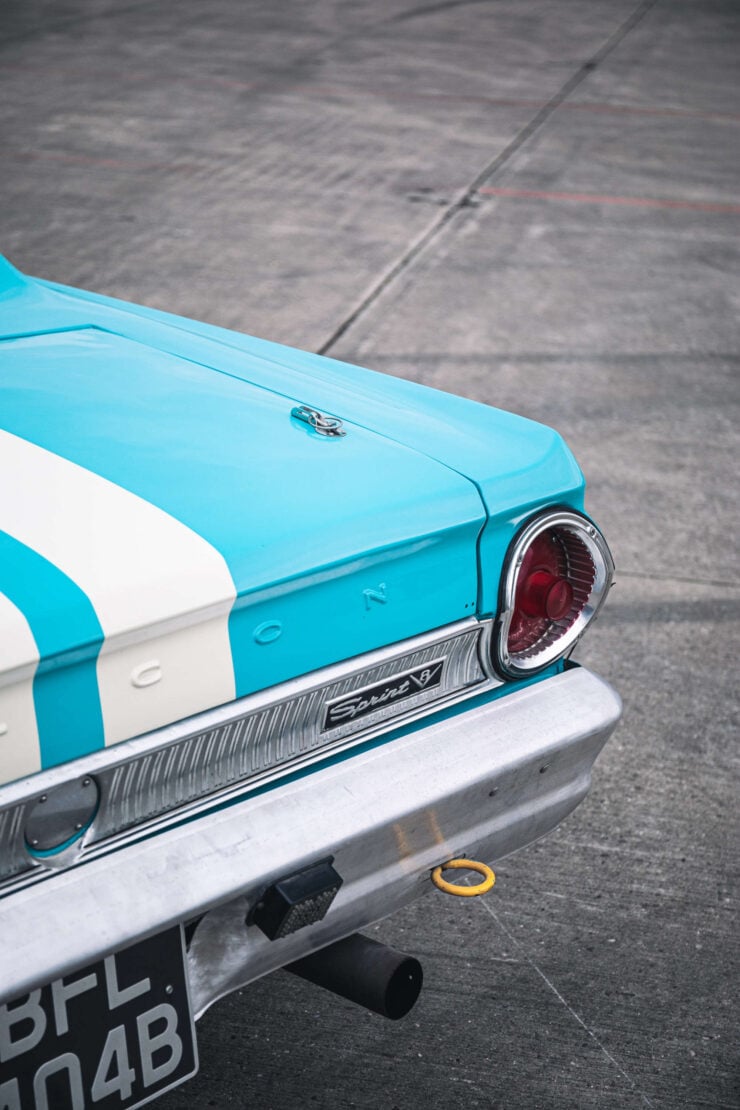 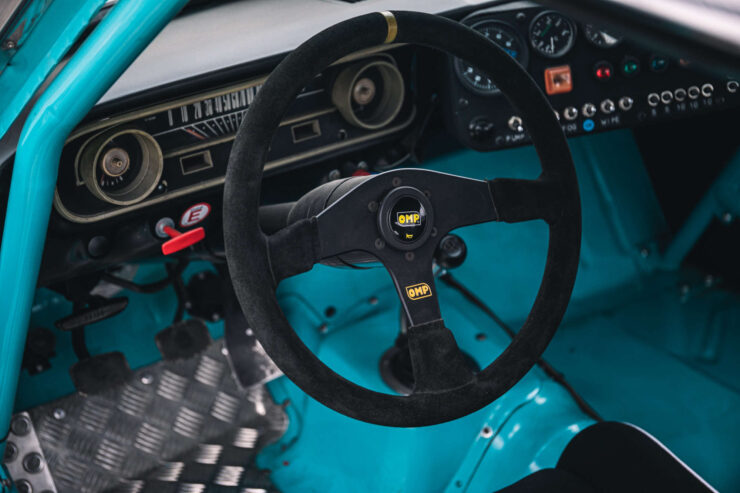 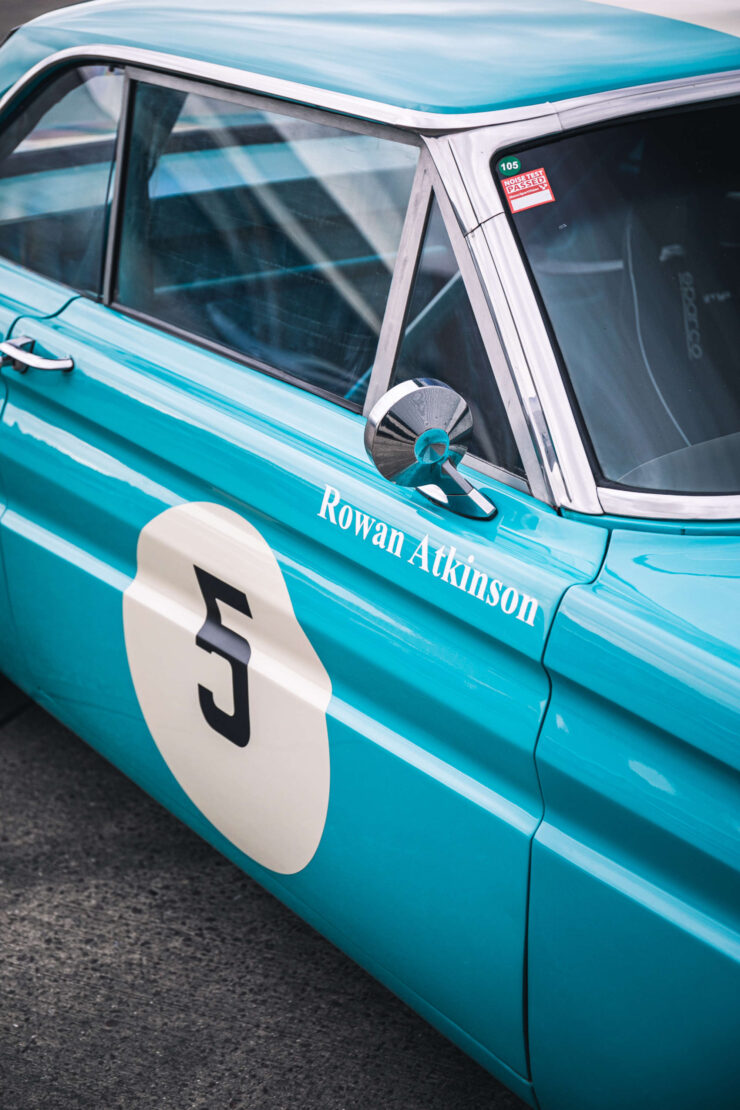 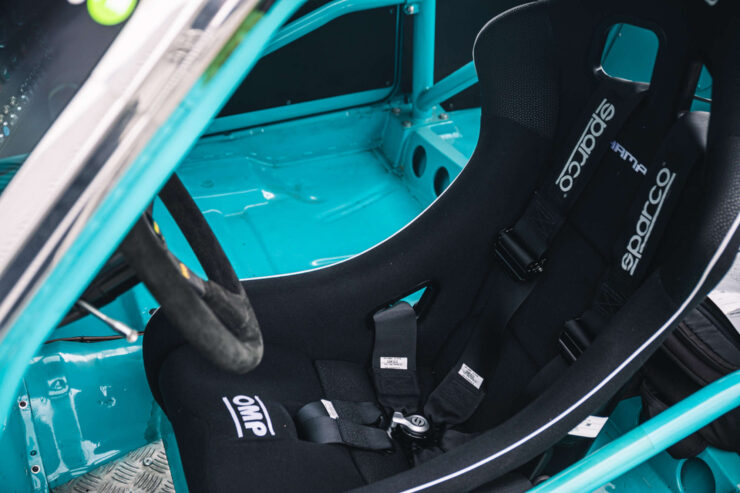 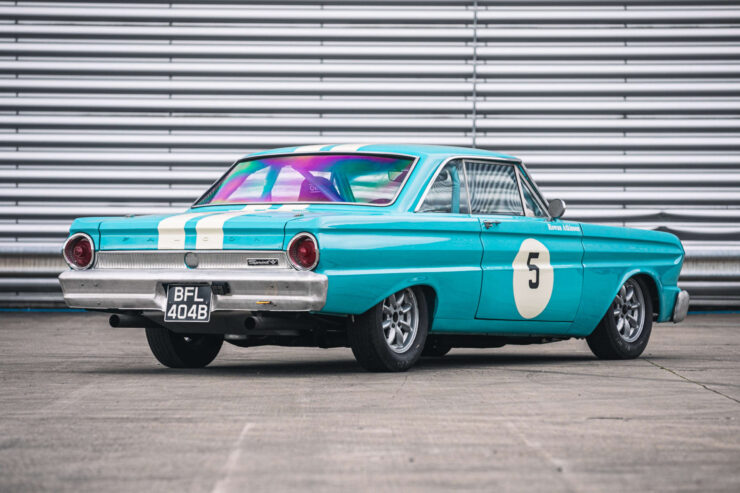 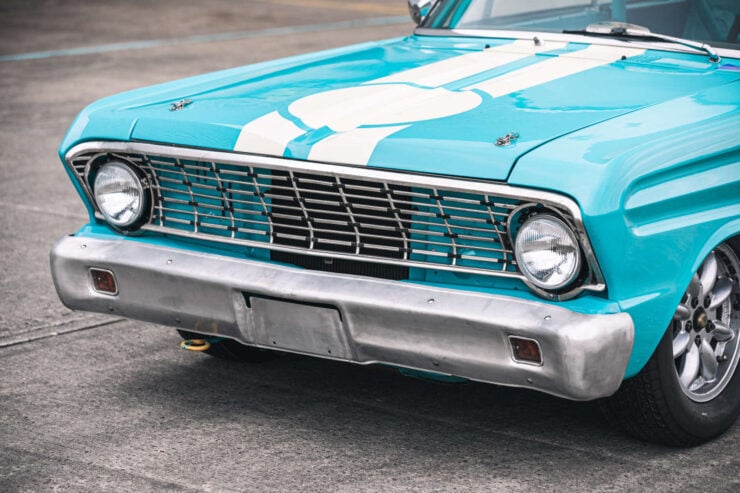 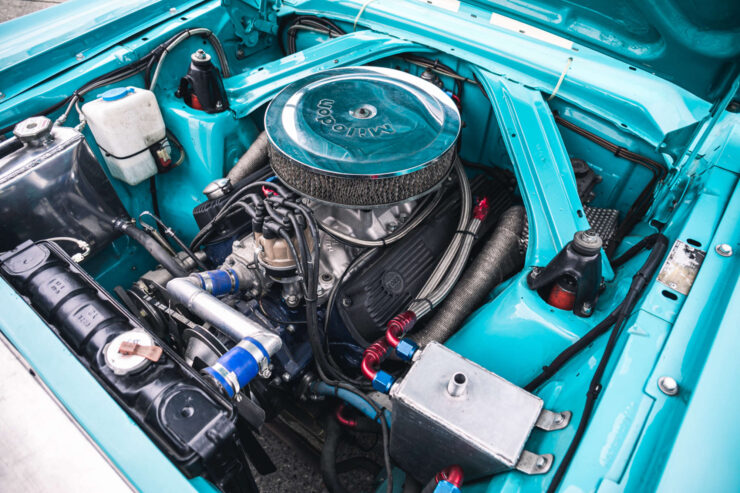 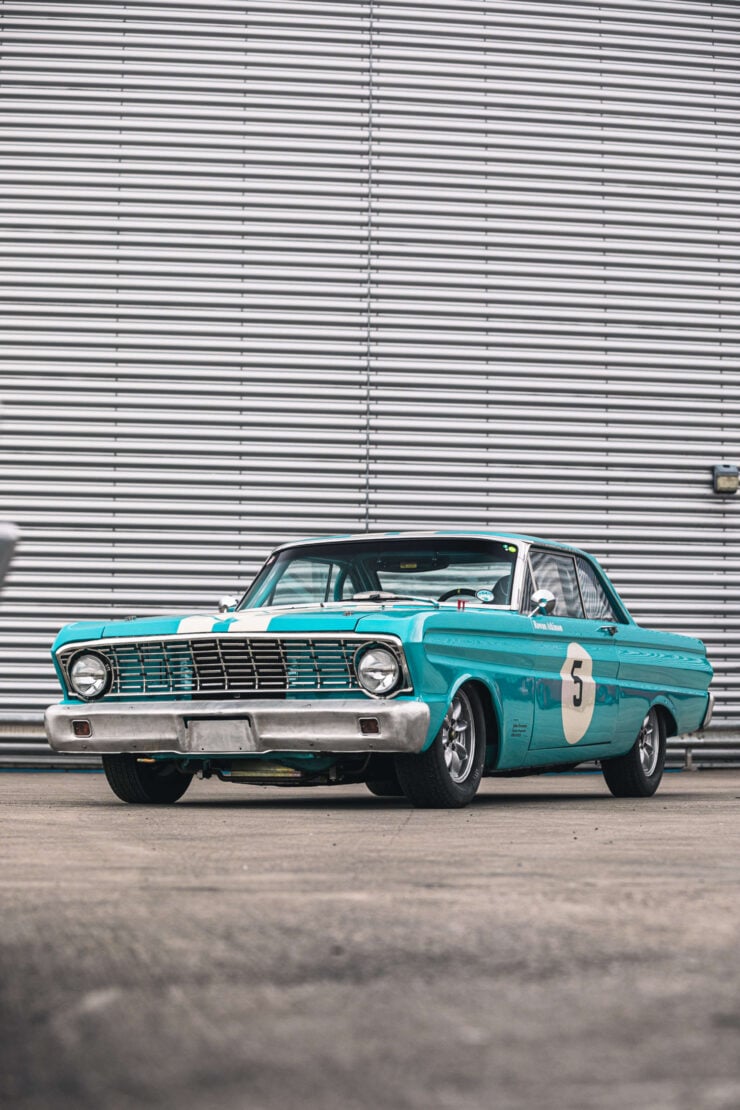 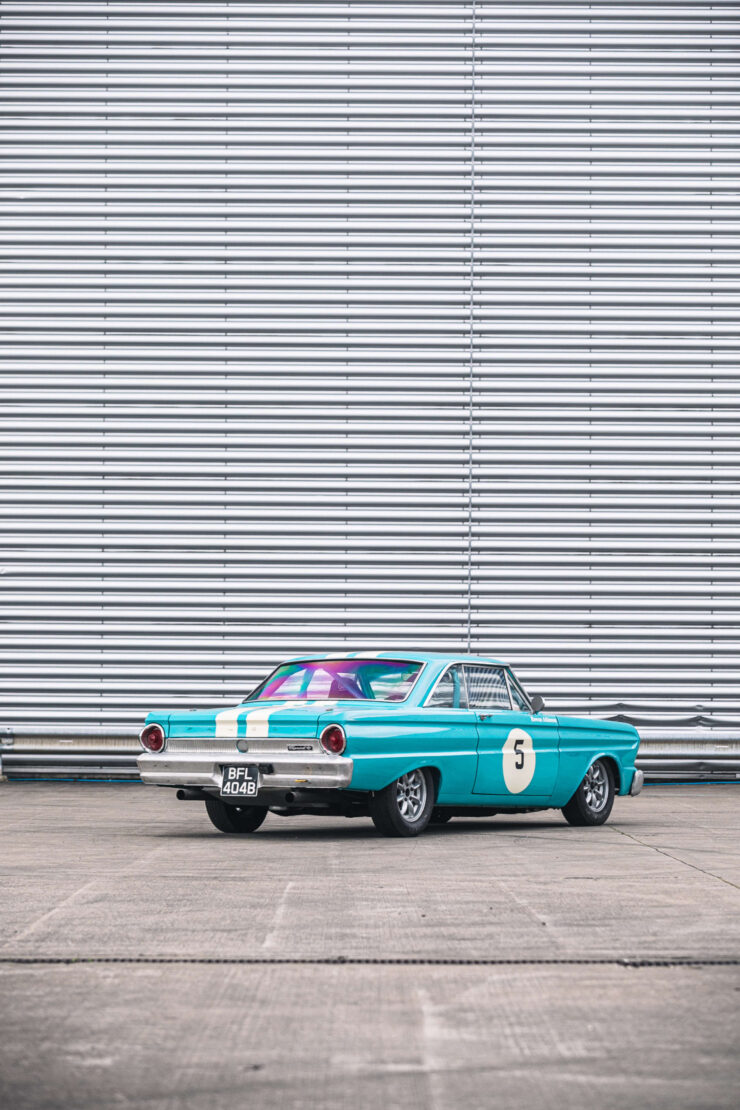 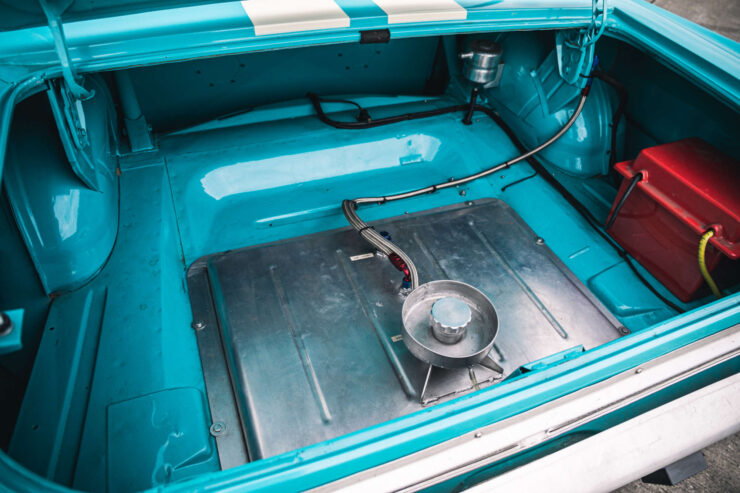 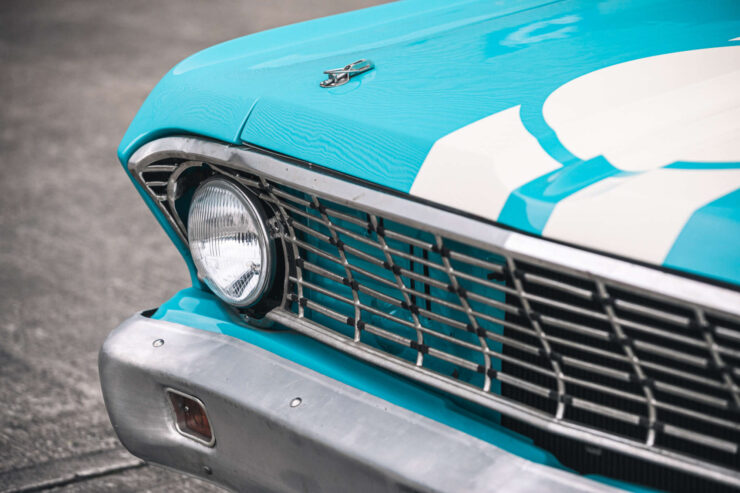 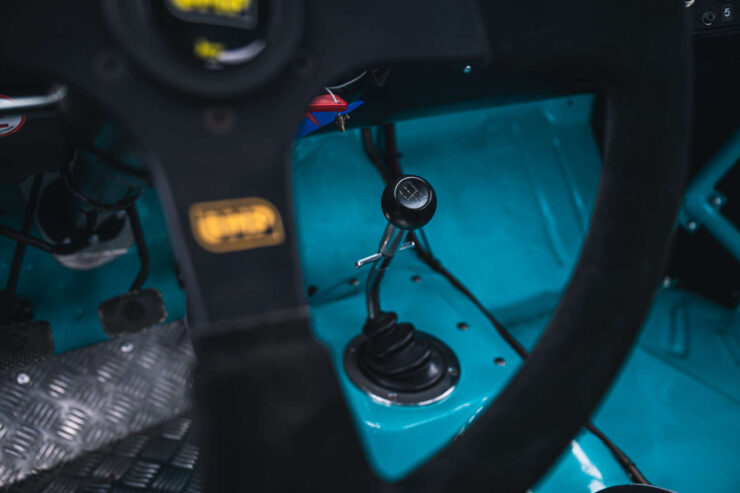 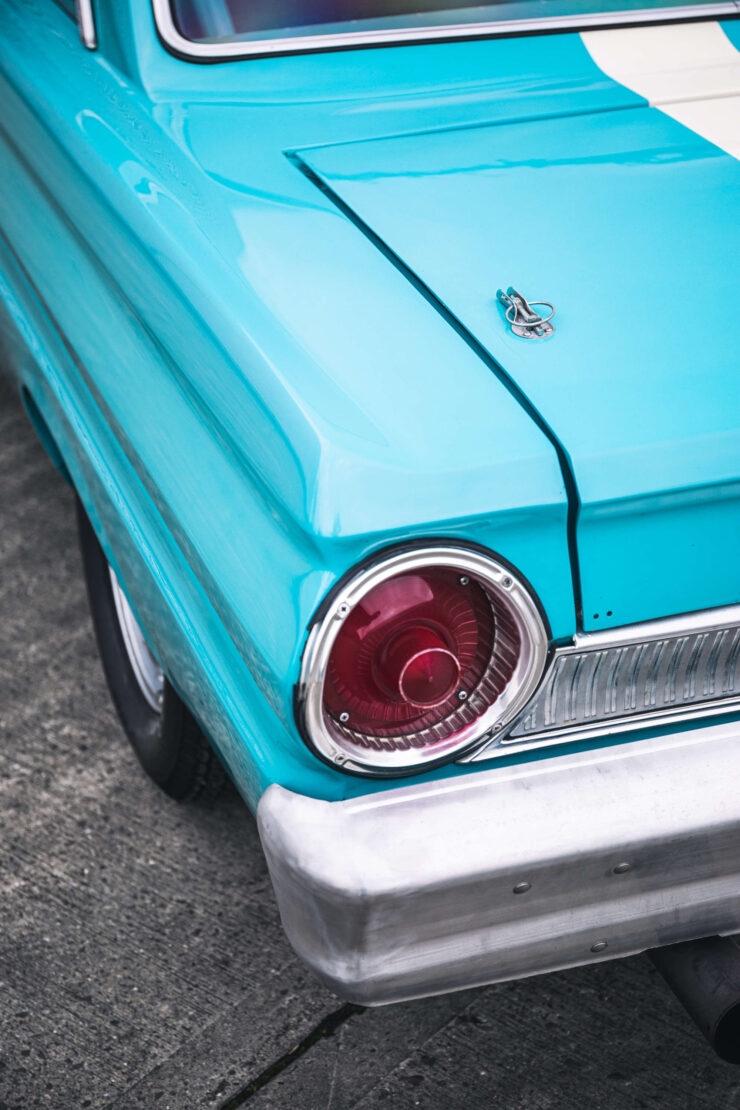