The Rossling Hydromatic C.01 – A German Watch With A Swiss Automatic Movement For $399 USD 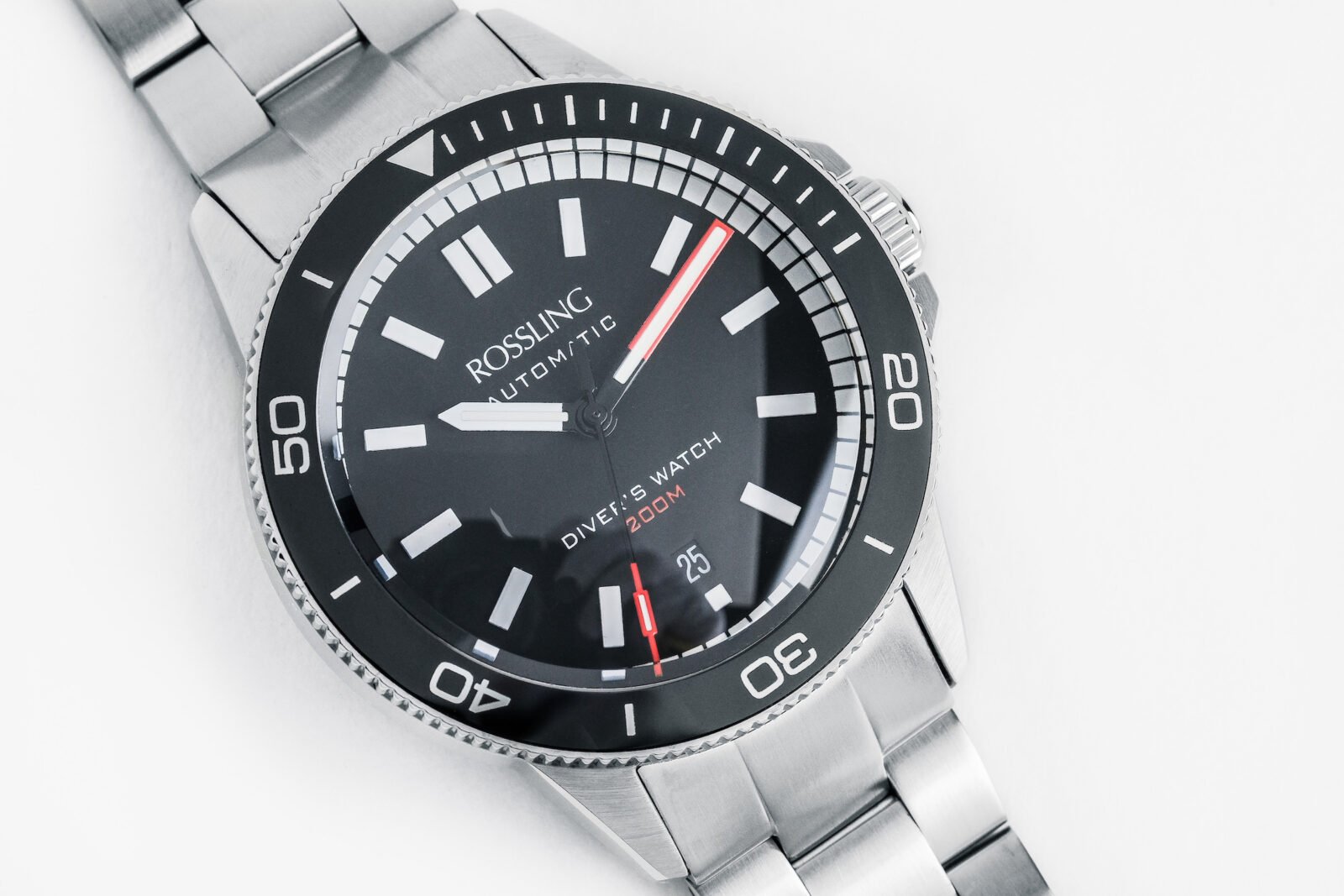 The eventual retail price on the watch will be $599 USD, however Rossling is following the tried and tested path of offering a new watch model to early adopters for a deep discount in order to fund the production.

Rossling & Co. was founded in 2013 to bring world-class watches to market without the prohibitive mark ups so prevalent throughout the industry. The company started with an initial investment of just $400 and they’ve now sold almost 100,000 watches to people in over 80 countries around the world.

The Rossling Hydromatic C.01 is a dive watch with a 42 mm and a thickness of 12.7 mm, the case is made from 316L stainless steel in either a brushed or black PVD finish. The watch is topped with a sapphire crystal with an inner AR coating, it has a screw down crown, and it’s water resistant down to 200 meters out 20 ATM.

The bezel is unidirectional, it’s engraved ceramic with 120 clicks and both the face and bezel have Super-LumiNova markings for nighttime and low-light visibility. The Hydromatic C.01 is now live on Kickstarter and pre-orders are being taken at $200 USD below the eventual MSRP. 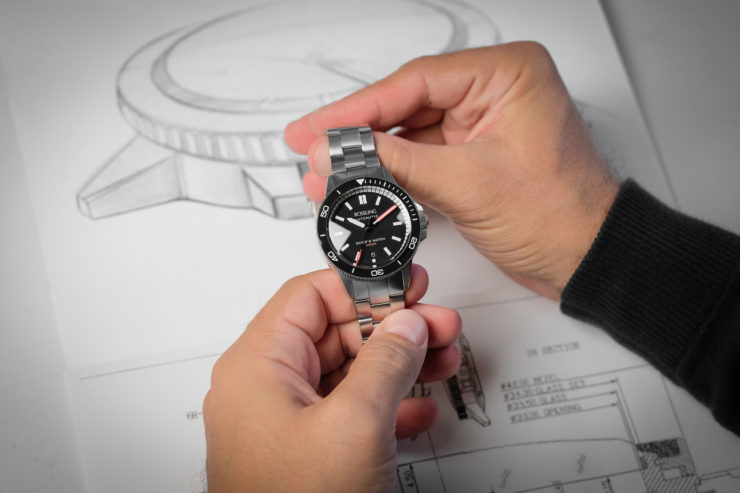 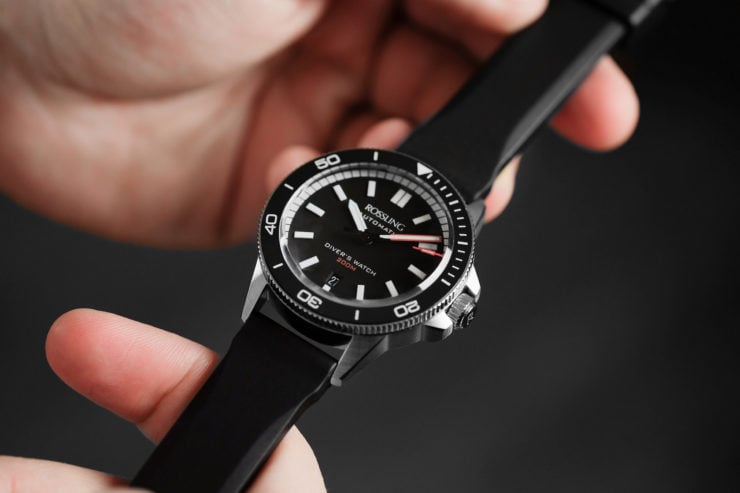 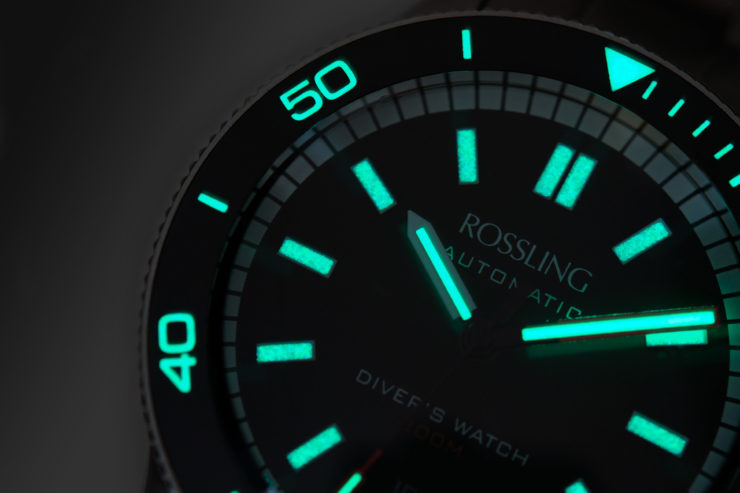 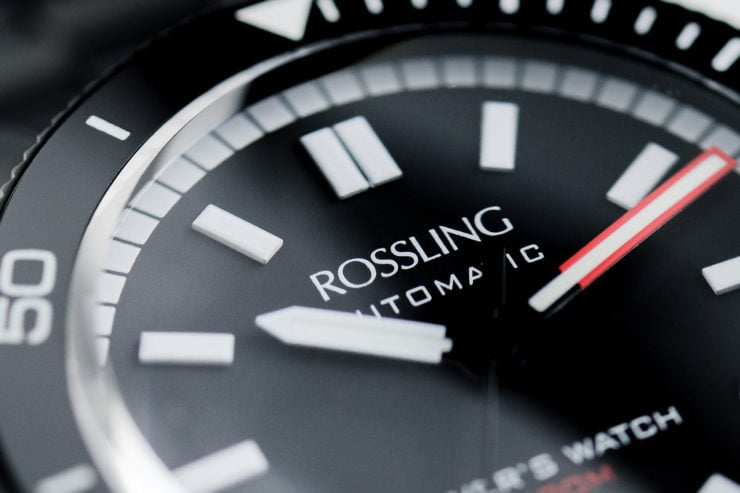 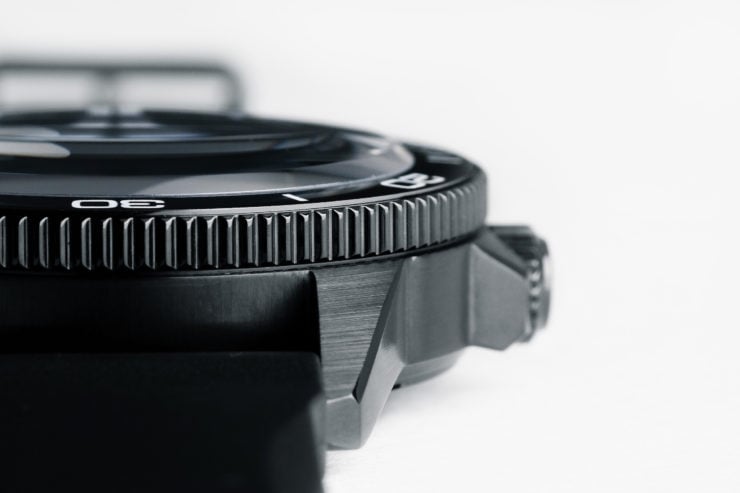 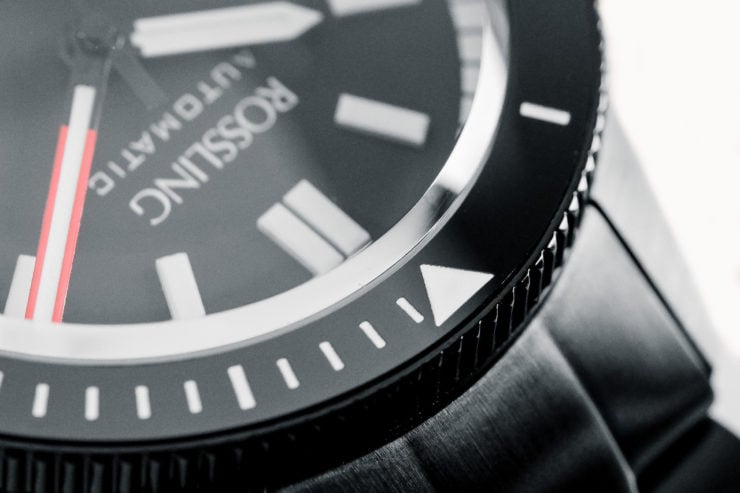 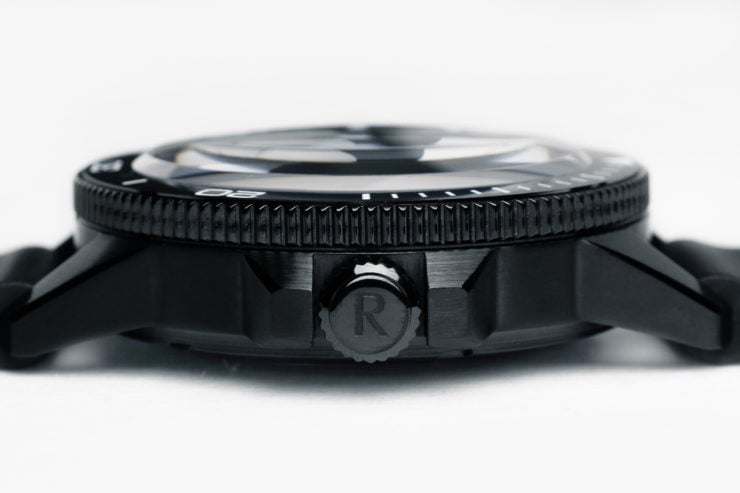 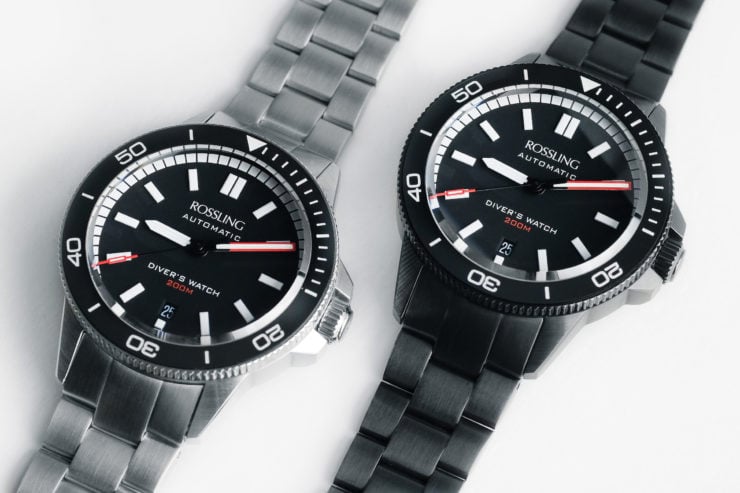 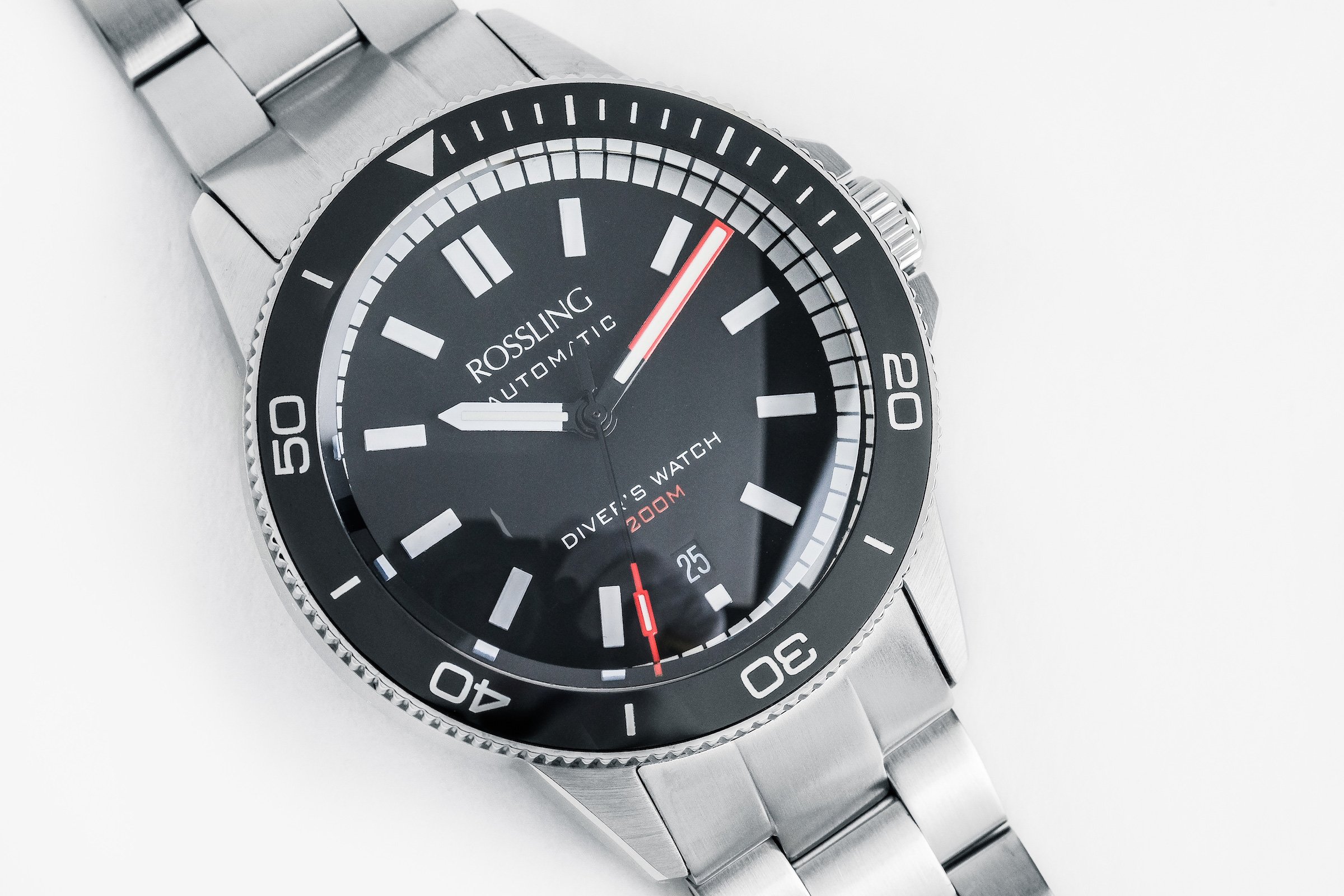