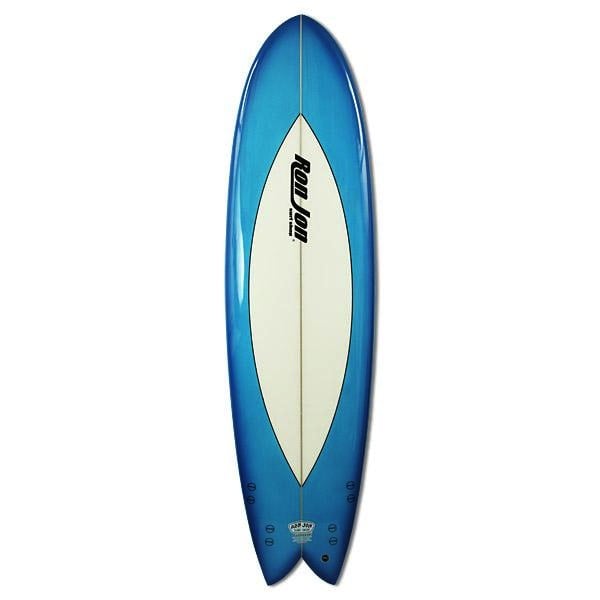 The Ron Jon 7′ Quad Fish is one of those surfboard designs that’ll suit both a new surfer and the guy who used to surf but had to give it up due to things like fatherhood, career advancement or that first wife who just wouldn’t stop nagging.

The name of the board actually gives away a lot of information about it, the “Ron Jon” part is the maker, the “7′” refers to it’s length, the “Quad” refers to the number of fins you’ll find on the underside and the “Fish” is the style of board.

First invented in the 1960s by Steve Lis of San Diego, the Fish has become one of the most enduring surfboard designs in history. Generally, the Fish design will have a wide nose and broad swallow-type tail design with either 2 or 4 fins. They’re known as fast boards that can be used in smaller to medium sized surf, they’re also very quick through the water and due to their thickness can be quite forgiving of new or less experienced riders. 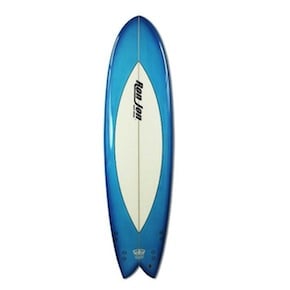