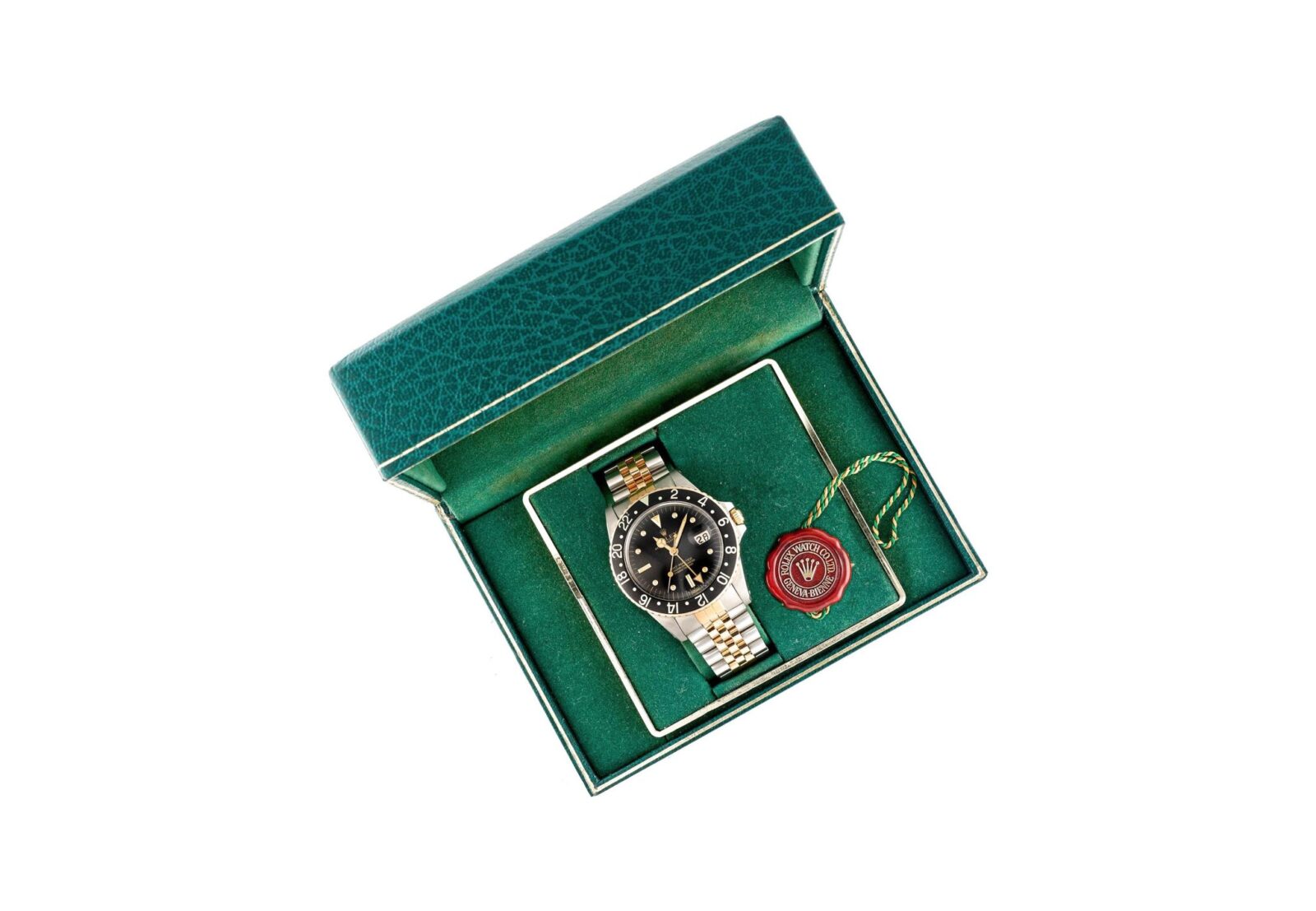 The Rolex GMT-Master was originally developed in 1954 as a join project between Rolex and Pan American Airways as the standard issue wristwatch for their pilots and navigators. In the years since it’s become one of the most recognisable and iconic watch designs in the world, and most collectors will have at least one in their case.

The 1982 Rolex GMT-Master is a well-preserved example that comes with its original box, papers and tags. It’s being sold through the fantastic Hodinkee online store with a very reasonable asking price of $7,900 USD. 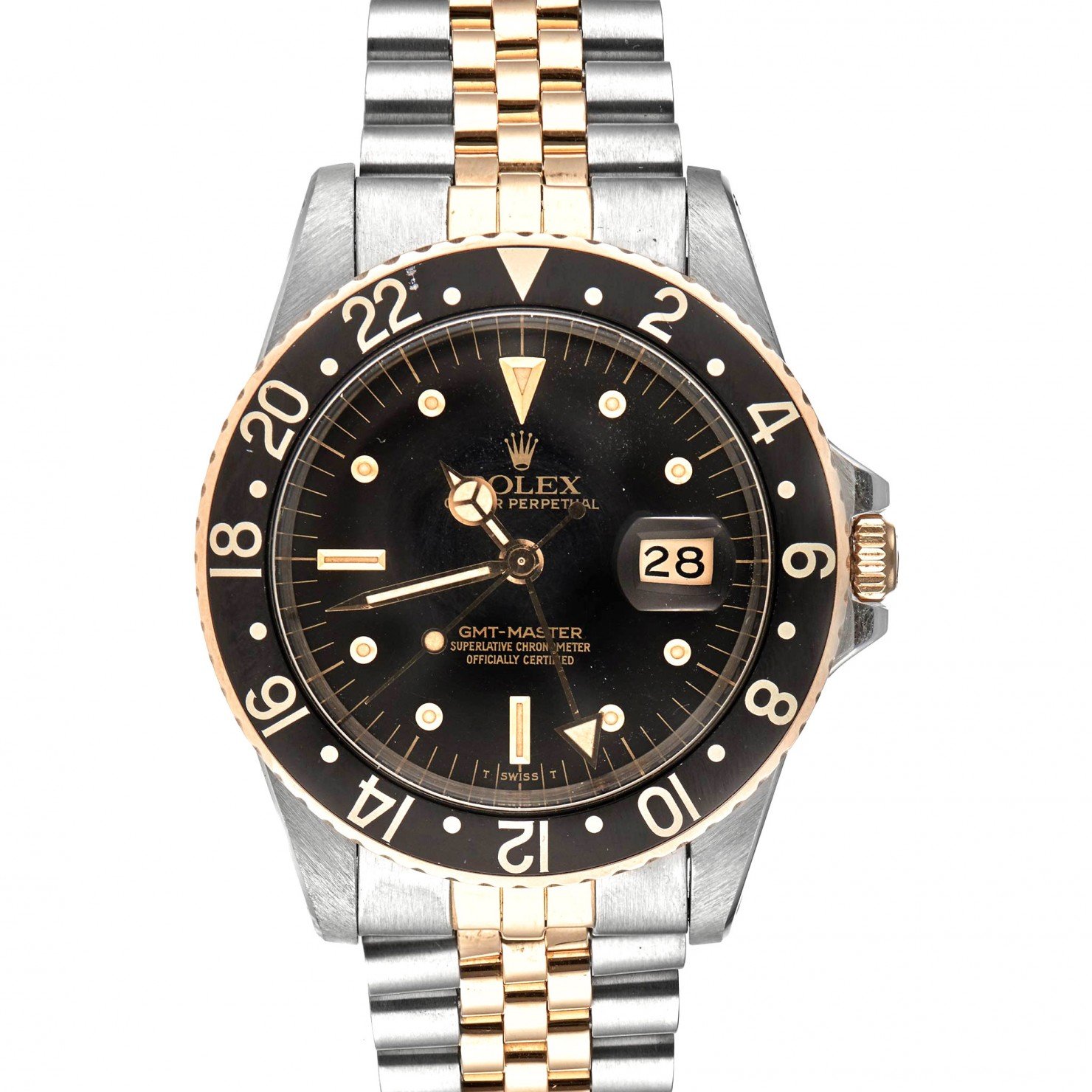 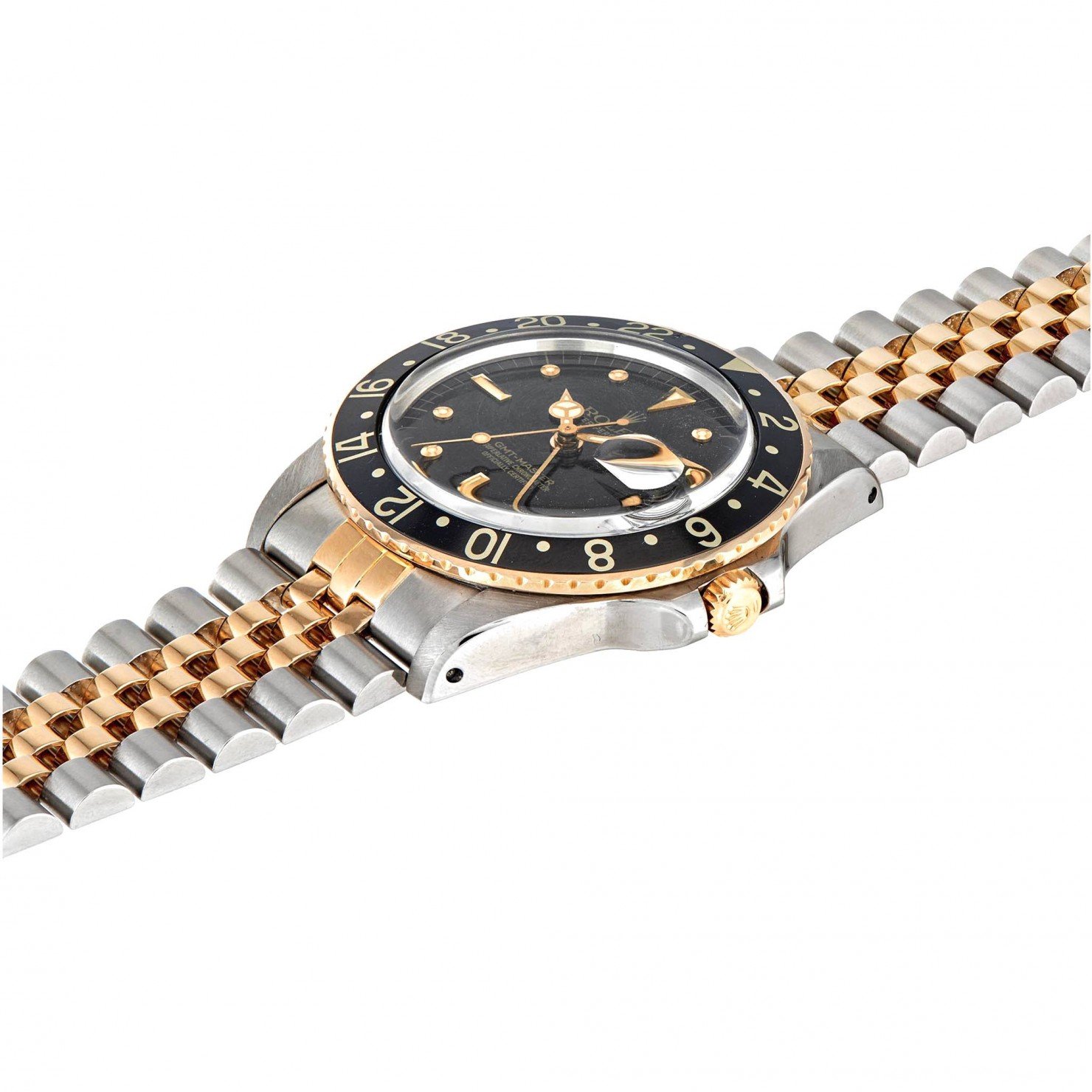 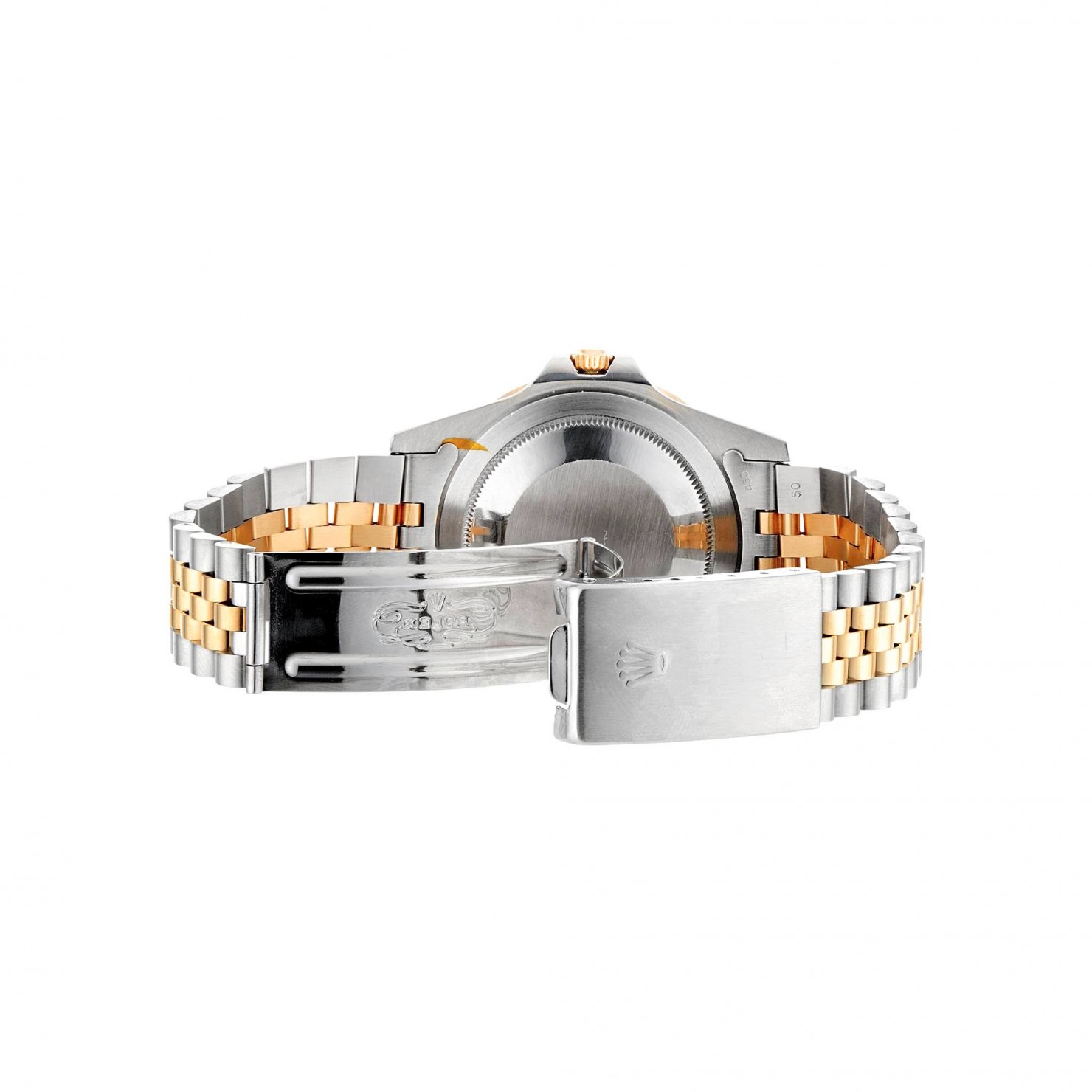 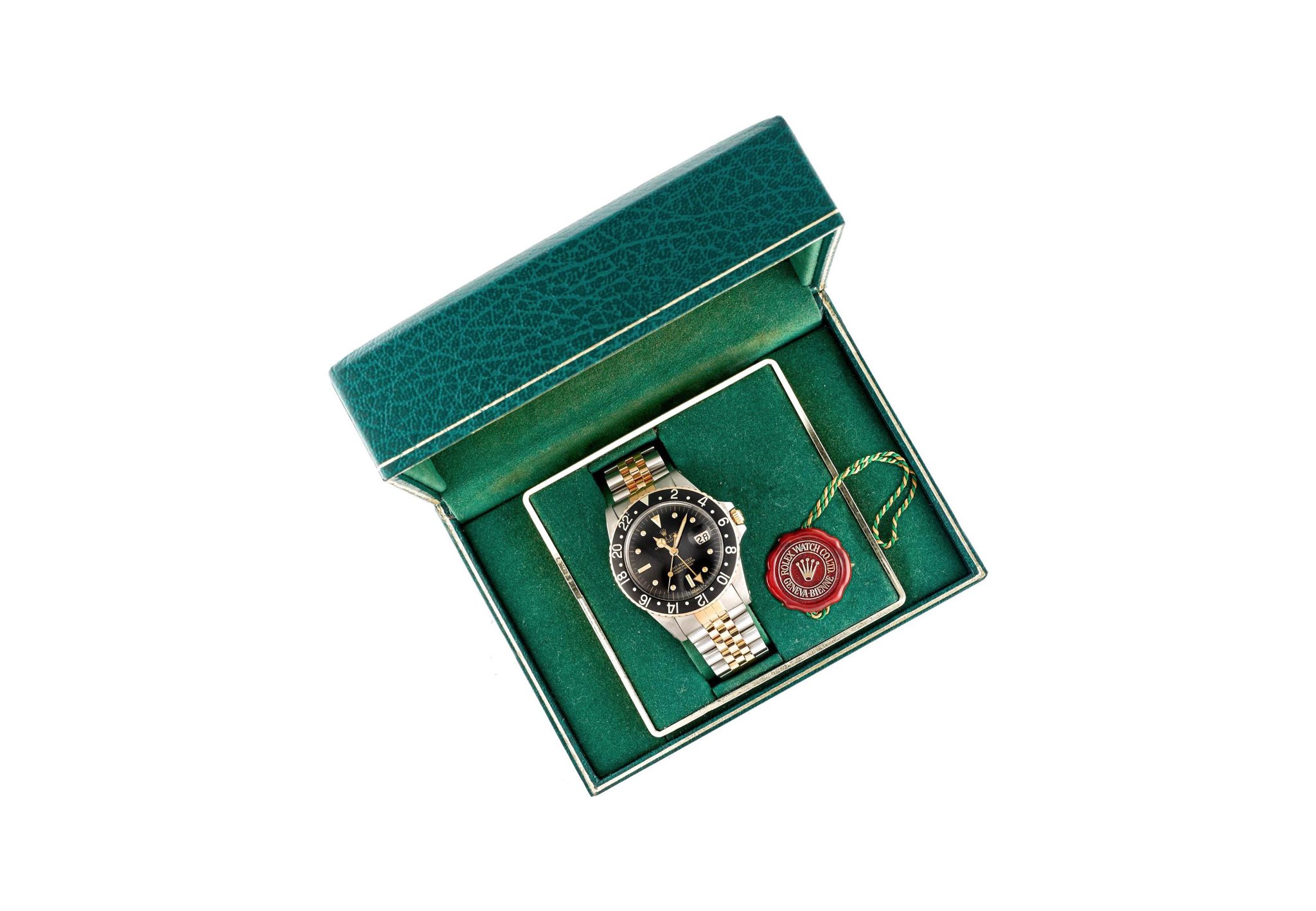