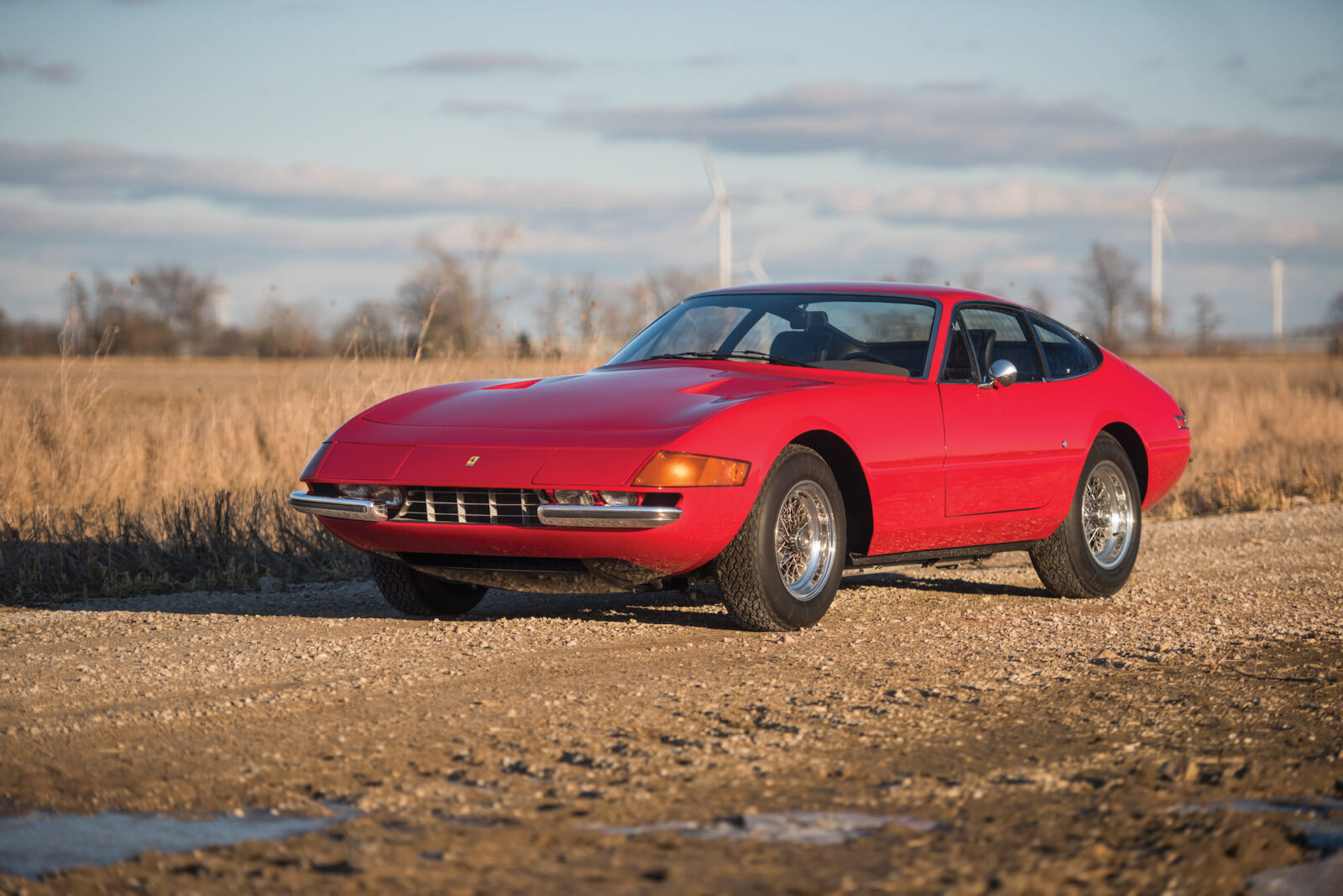 In 1968 Ferrari unveiled their new car, the 365 GTB/4. It was a stark shift from the more rounded and flowing designs of its predecessors and thanks to a 1-2-3 finish at the 1967 24 Hours of Daytona by Ferrari – it was quickly nicknamed the “Daytona” by the world’s motoring media. The nickname stuck even though Ferrari strongly resisted it for decades.

Ferrari had built the 365 GTB/4 Daytona to take on the newly minted Lamborghini Miura, a car that had been released in 1966 and put the fear of god into Enzo Ferrari unlike any car before it. The Miura was Ferruccio Lamborghini showing that he could out-Ferrari Ferrari, and he had succeeded.

In order to balance the car a transaxle was used, the same basic layout that had been implemented in the outgoing Ferrari 275 GTB. For the unfamiliar, a transaxle is a combination gearbox and differential – it’s beneficial because it moves the weight of the gearbox to the back of the car, which helps to balance the weight of a large front-mounted engine and keep optimal weight distribution.

The example you see here has been through a full engine/transaxle rebuilt by noted marque specialist and technical chairman of the Ferrari Club of America, Bill Badurski. During the rebuild a few performance modifications were made including this installation of new high-compression pistons, a Europe-spec exhaust, P6 cams, flow-tested cylinder heads, and a new ignition system.

After the rebuild the car was dyno-tested at 409 horsepower and 351 pound-feet of torque – a significant upgrade over stock. The Daytona is now being offered for sale via RM Sotheby’s on the 12th of March, it’s estimated hammer price is $750,000 to $825,000 USD and if you’d like to read more or register to bid you can click here. 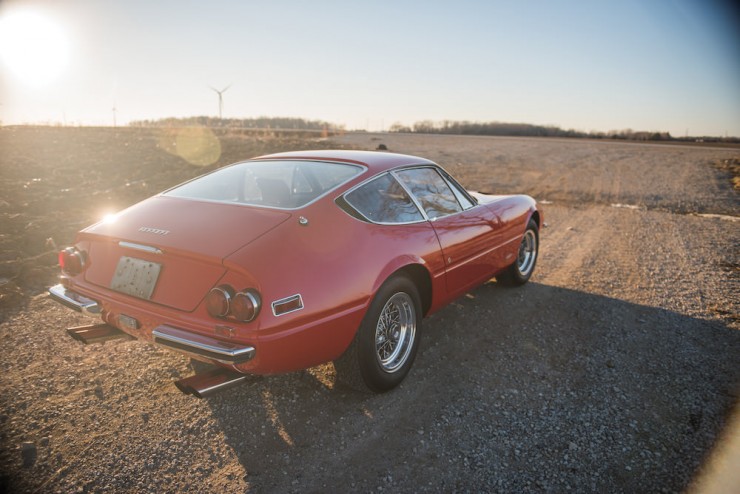 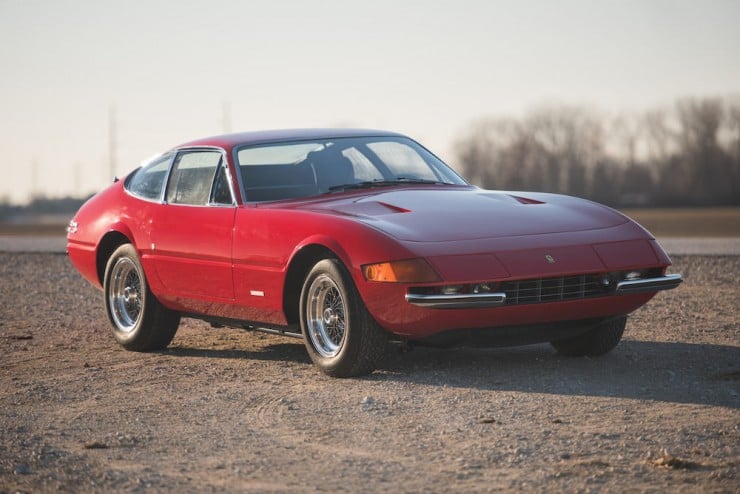 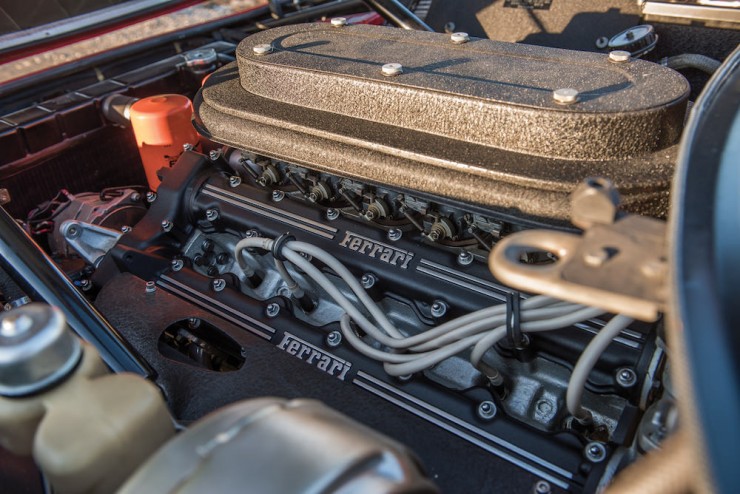 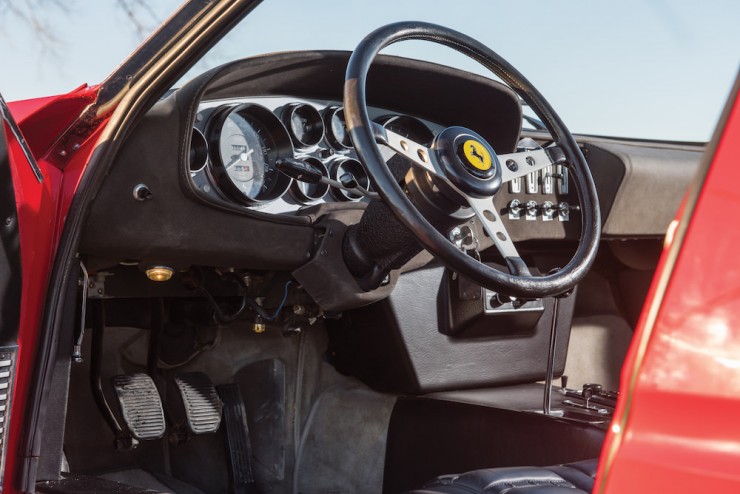 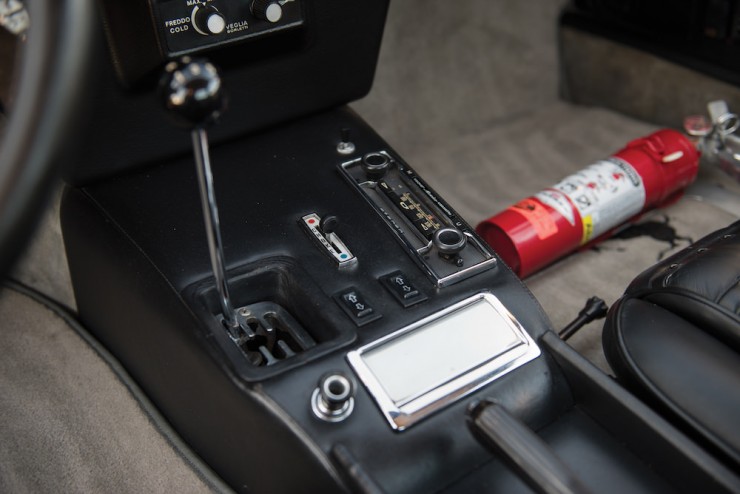 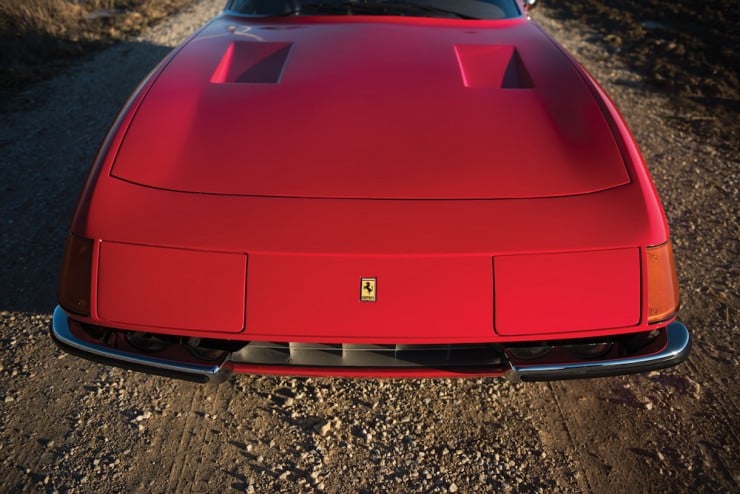 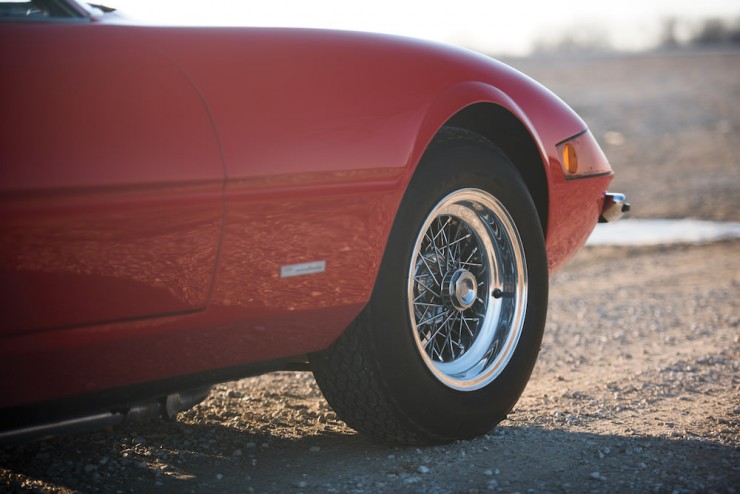 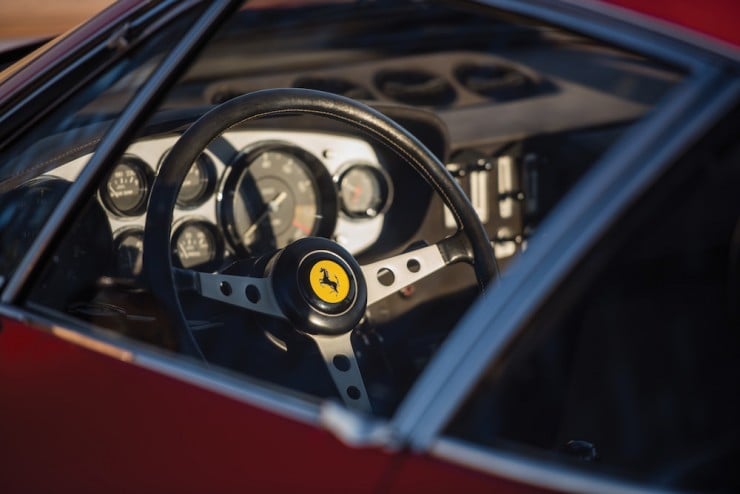 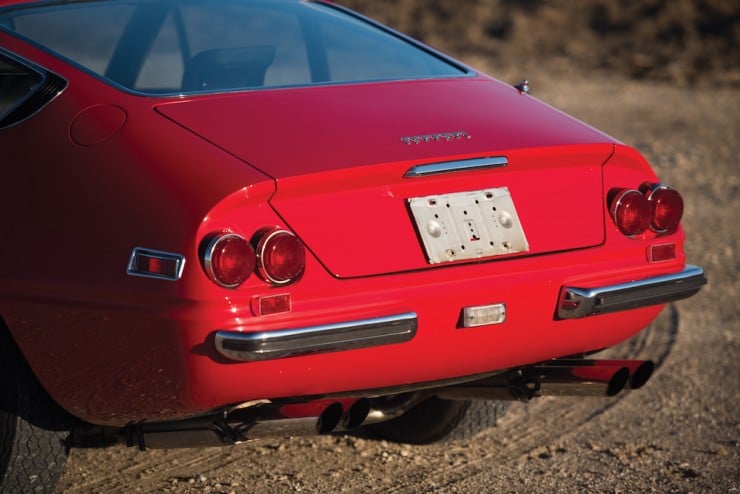 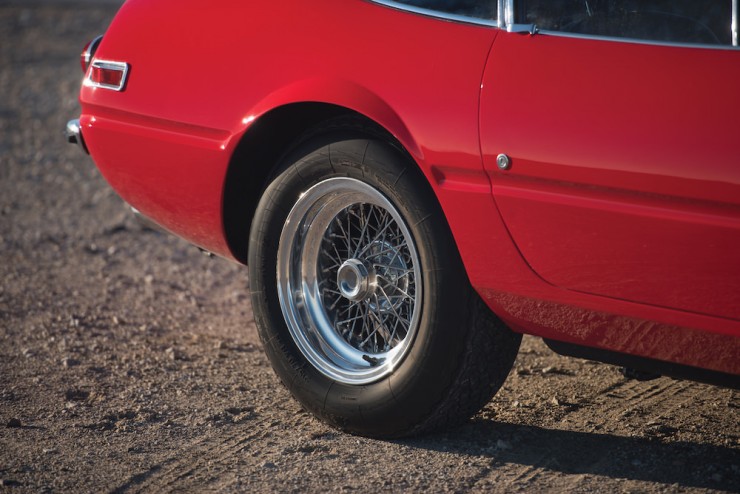 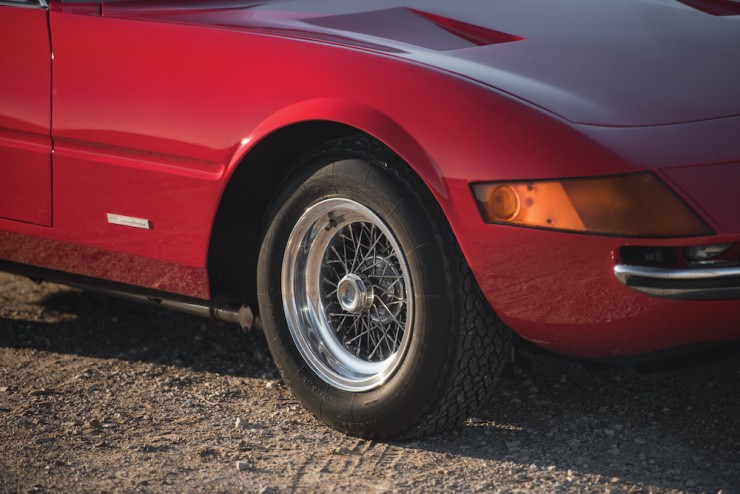 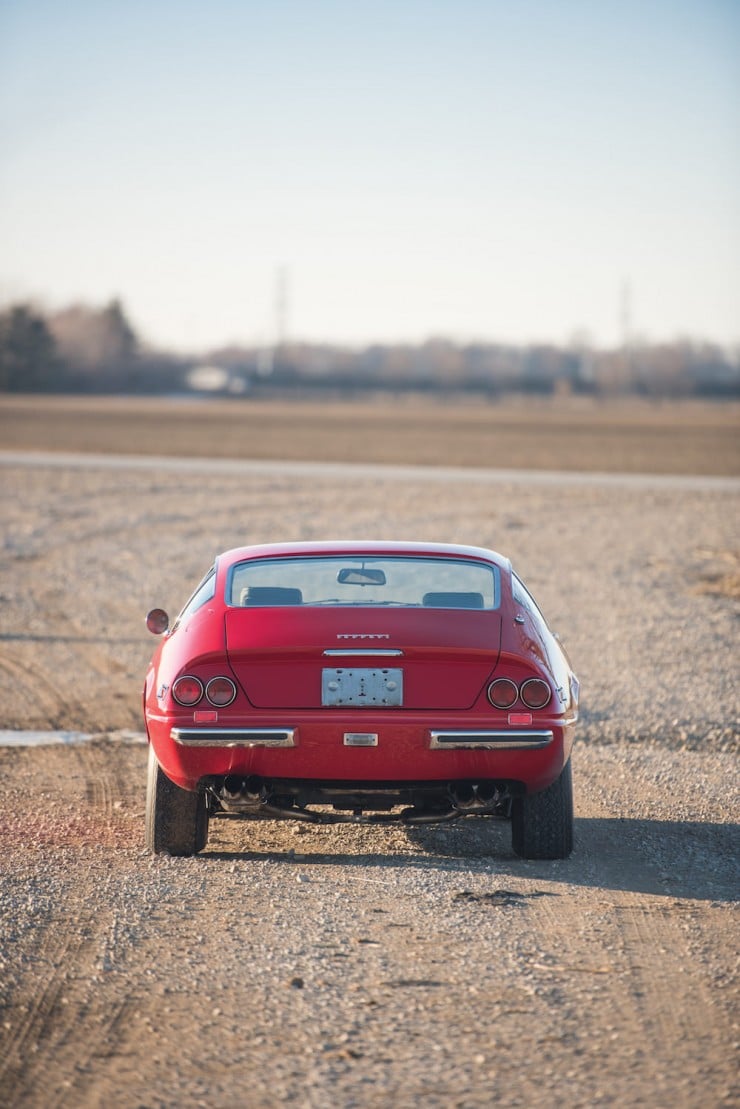 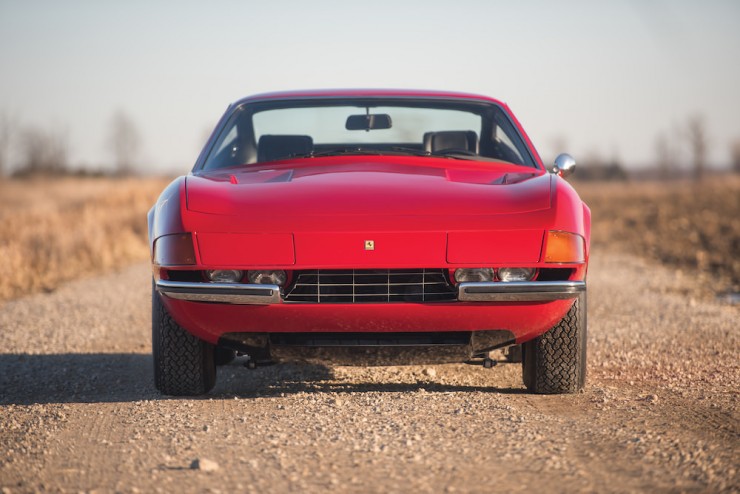 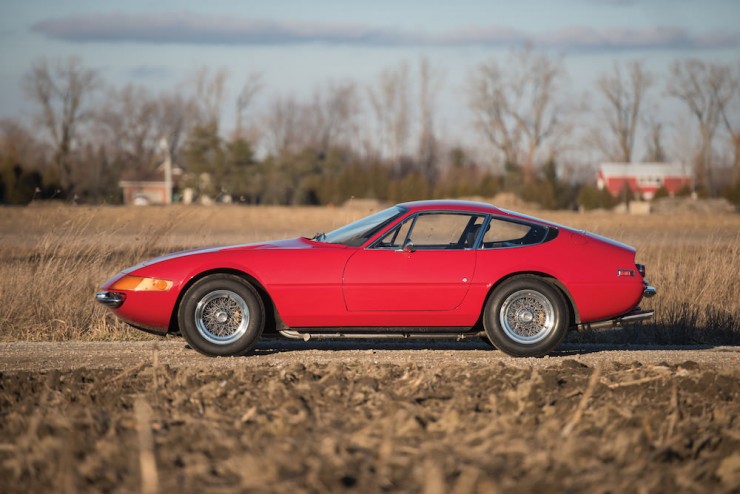 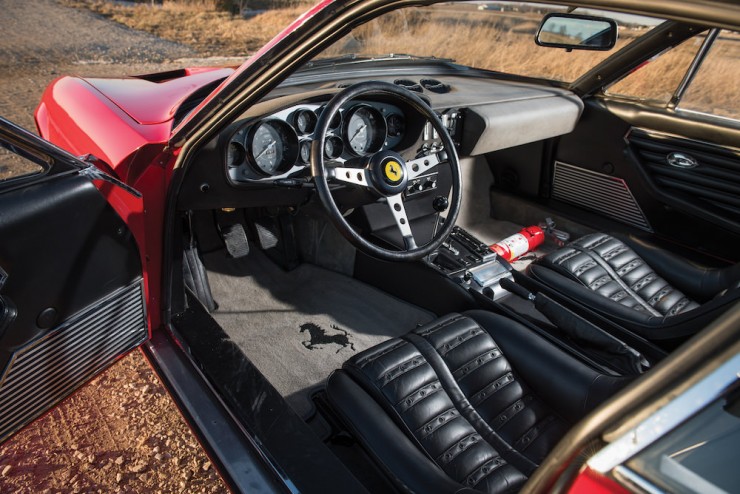 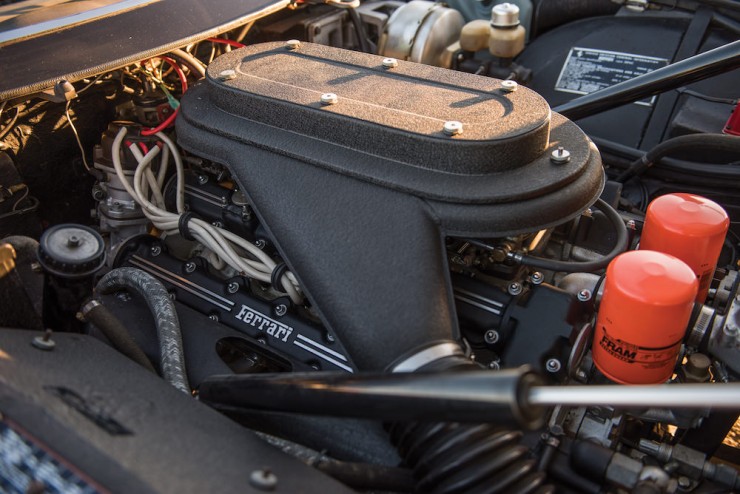 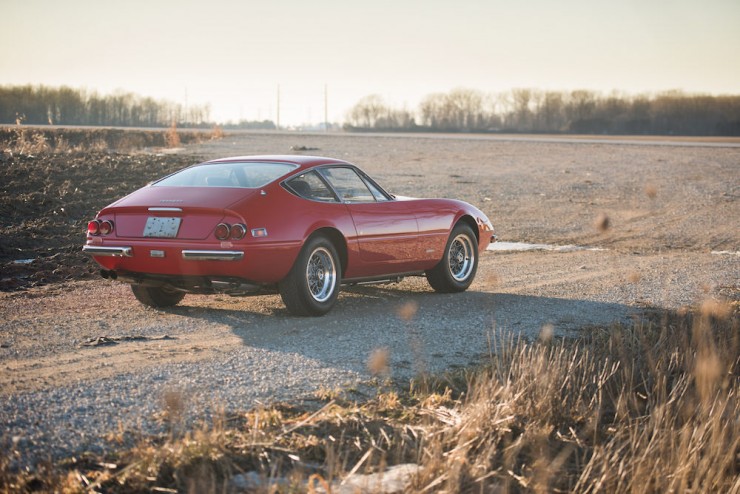 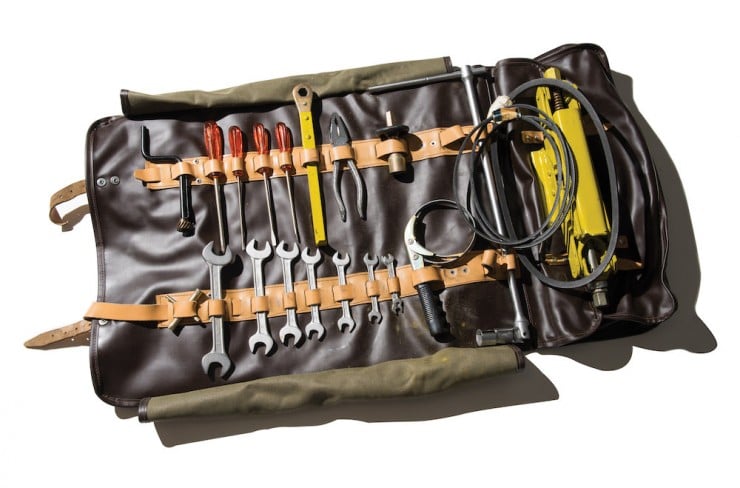