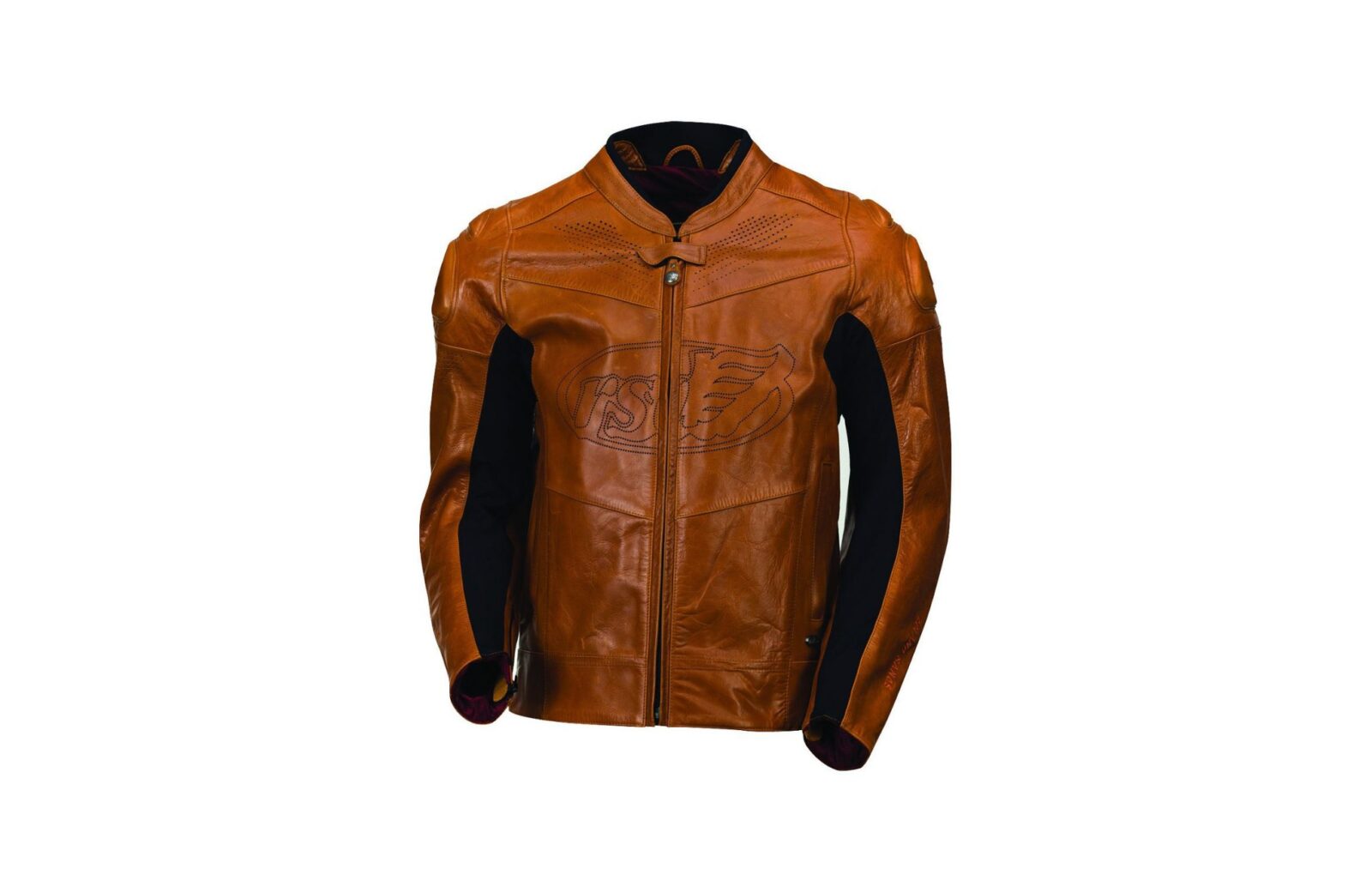 The Zuma Leather Jacket by Roland Sands is a new release from the California company, it’s a race-level jacket that’s been designed with a healthy dose of retro styling – meaning it’ll likely be very popular with the cafe racer crowd.

Each Zuma is made from top-grain buffalo leather (1.0-1.2mm thickness) with pre-curved, rotated sleeves, a dropped back and a relaxed collar. To ensure a good fit it has side adjustable waist tabs and zip cuffs, and for safety it comes with SAS-TEC CE certified level 2 shoulder and elbow armor and foam back protector. 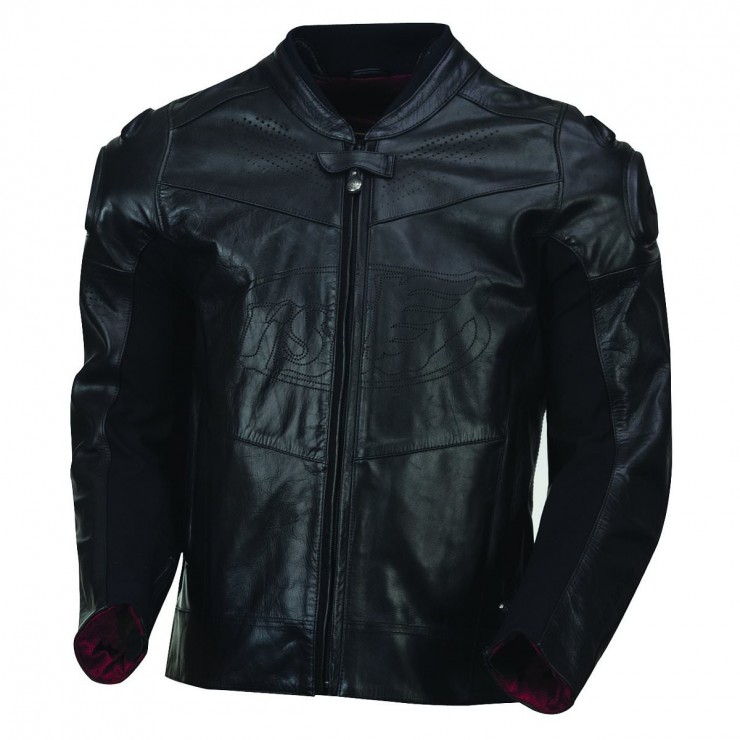 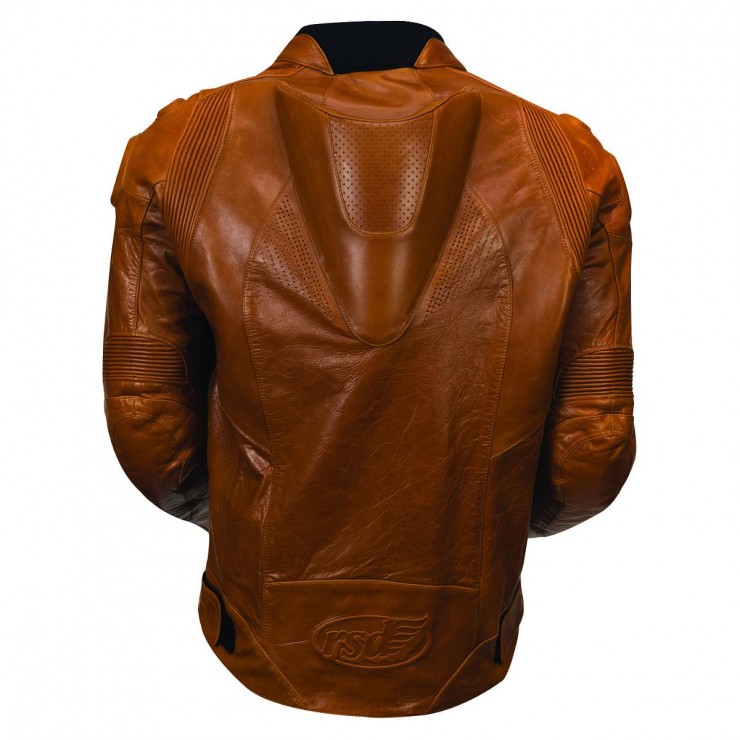 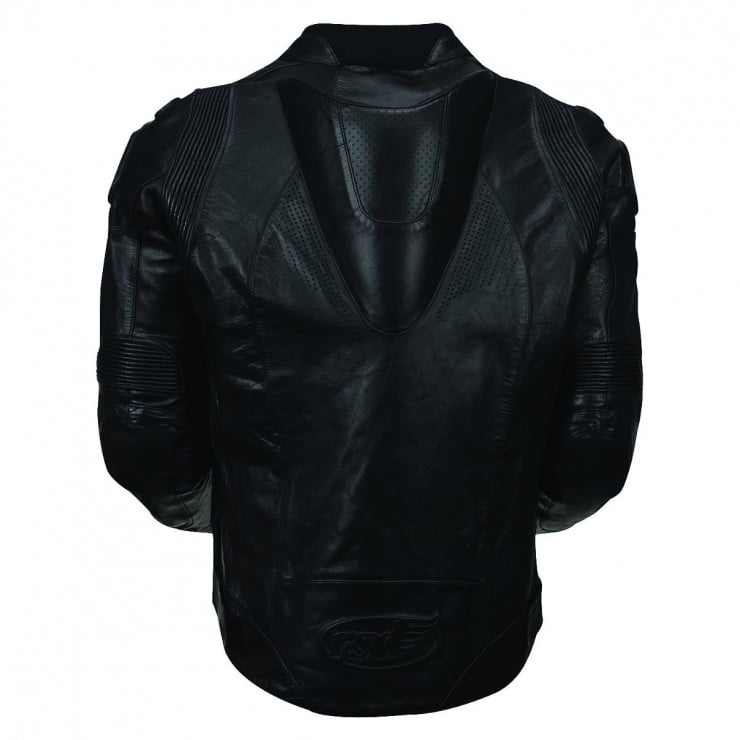