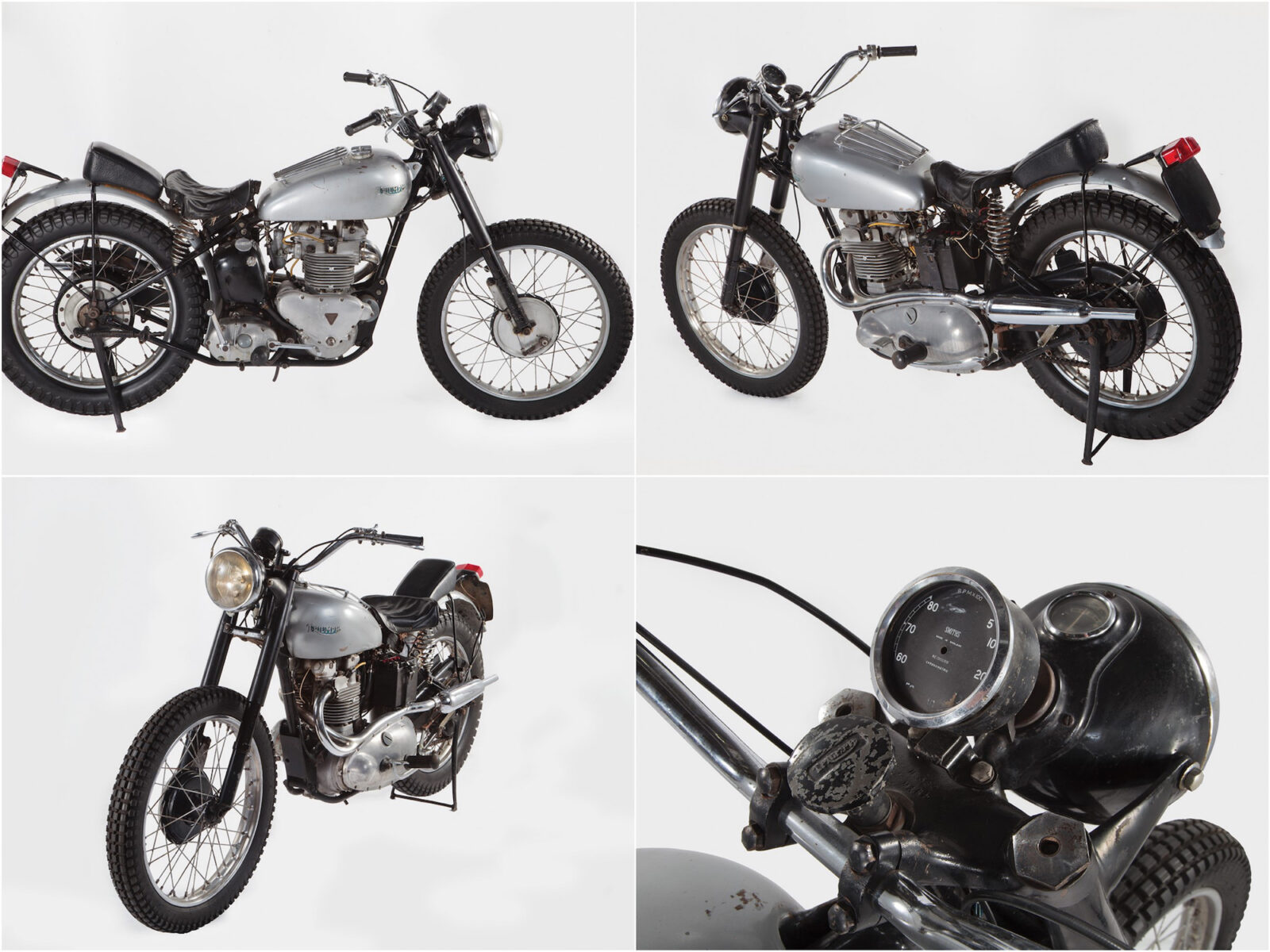 I don’t even know where to start this week, it seems like 2016 is kicking off with a serious bang. Finding Arthur Herbert Fonzarelli’s pride and joy for sale is a major highlight, and it looks like it’s actually in pretty good shape considering that fact that it was originally made in 1949.

Choosing a personal favourite from the Top 5 wasn’t hard at all for me this time around, and I don’t think it’d be hard for any of you either if you grew up watching Happy Days. There were 3 motorcycles used during the filming of the TV series and this is the last known survivor – the other 2 have disappeared over time. 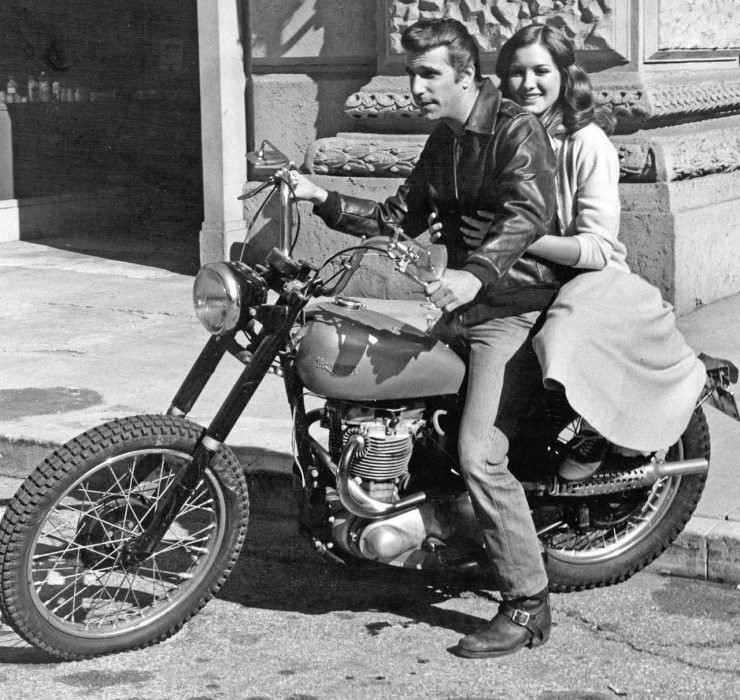