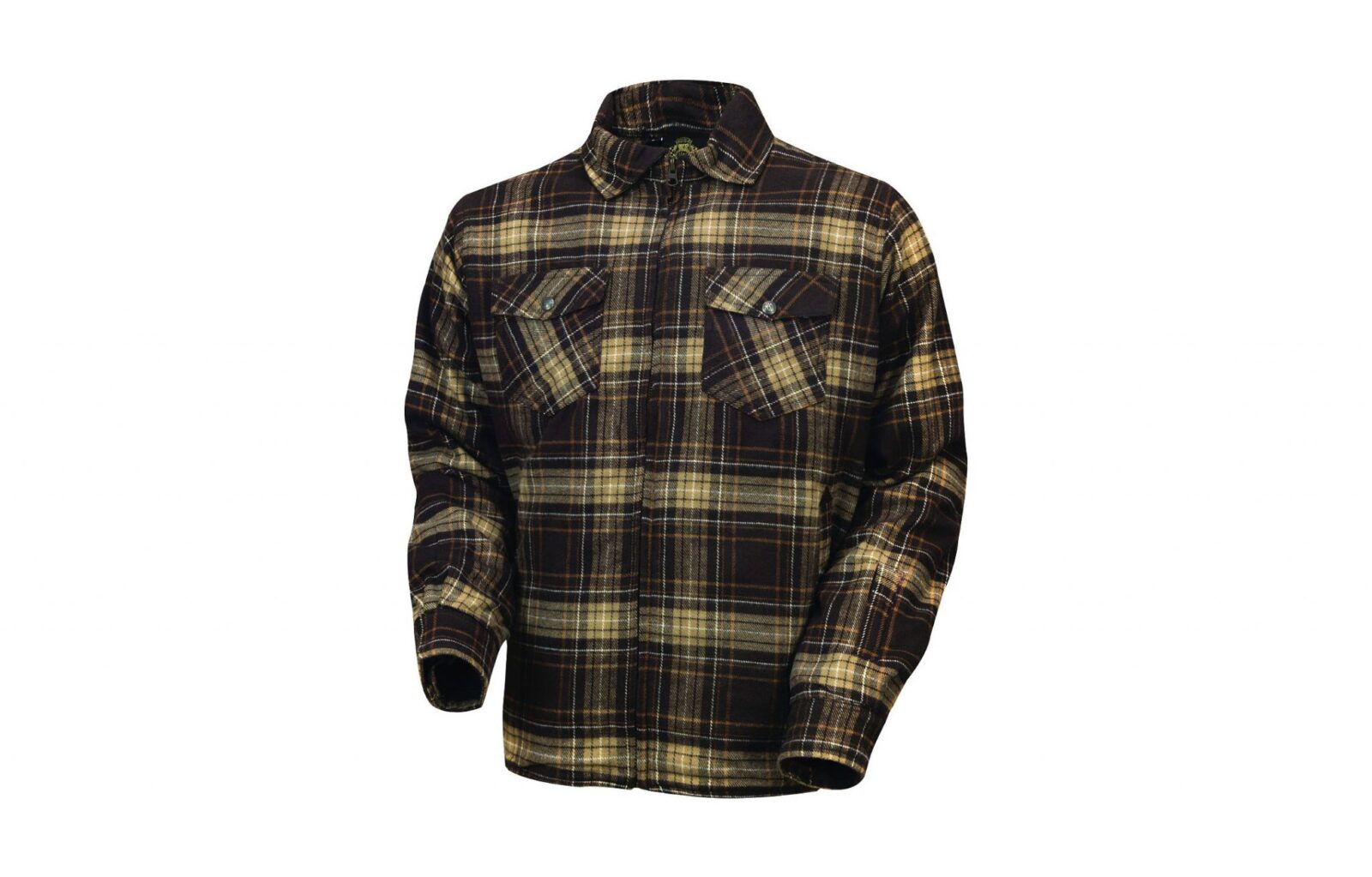 The new Roland Sands Stoddard Shirt is a DuPont™ Kevlar® lined flannel with a YKK zip-up front as well as pockets for the full Roland Sands Armor Kit.

Roland Sands is based in California so it makes a lot of sense that they would want to develop a shirt that offers near jacket-levels of protection. The Stoddard is easily one of the best-designed of the new generation of shirt-jackets, and it’s available for pre-order now. 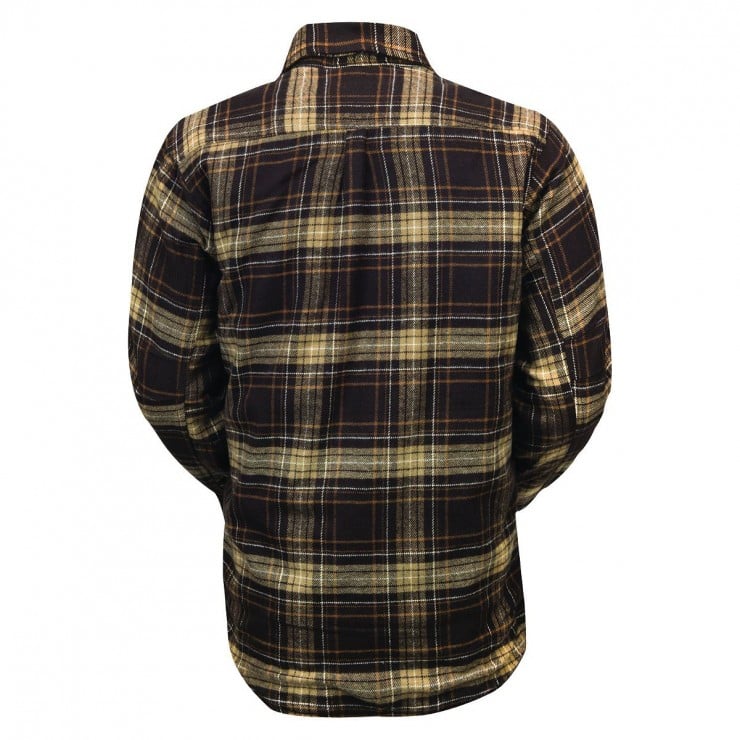 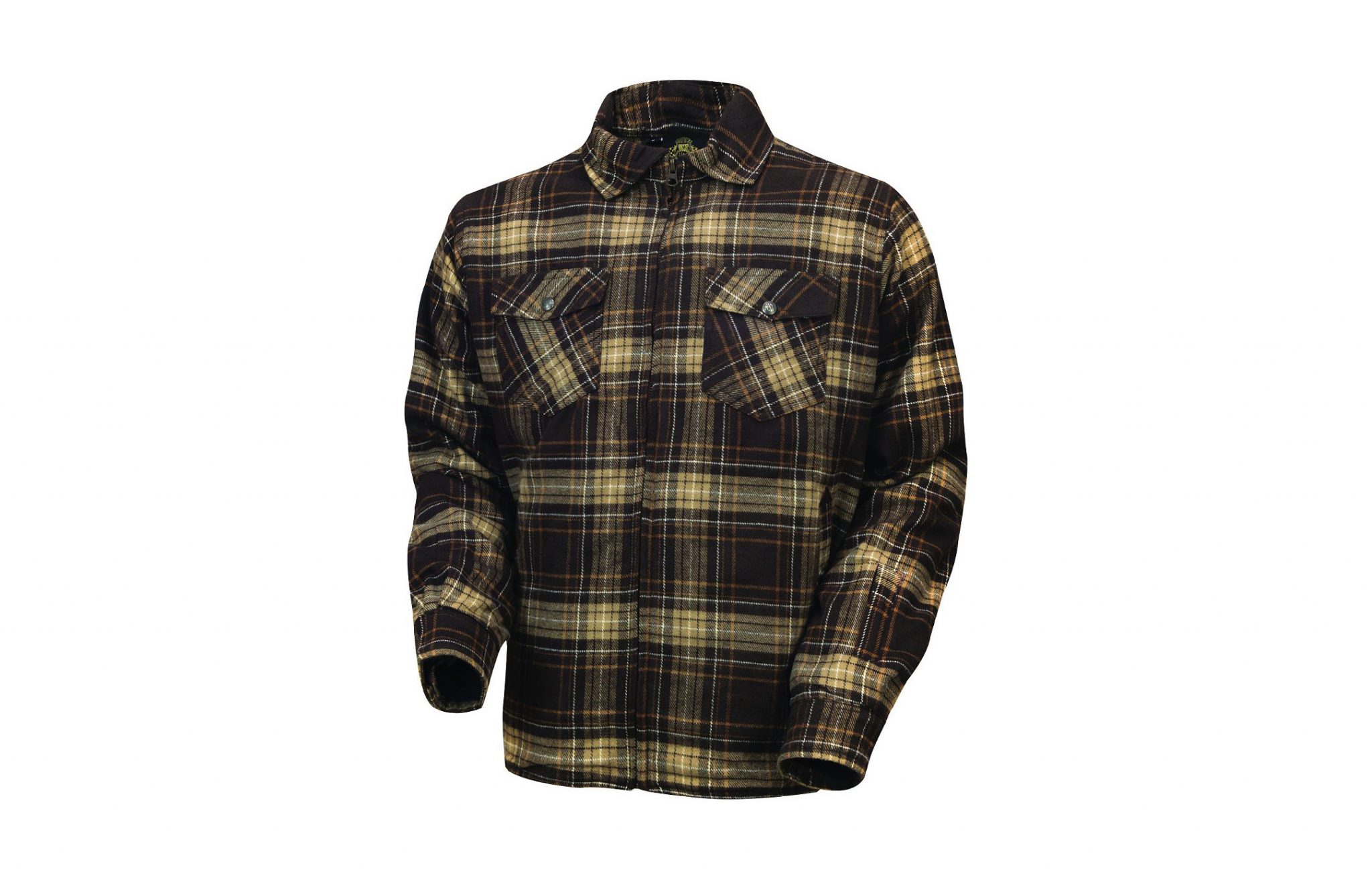