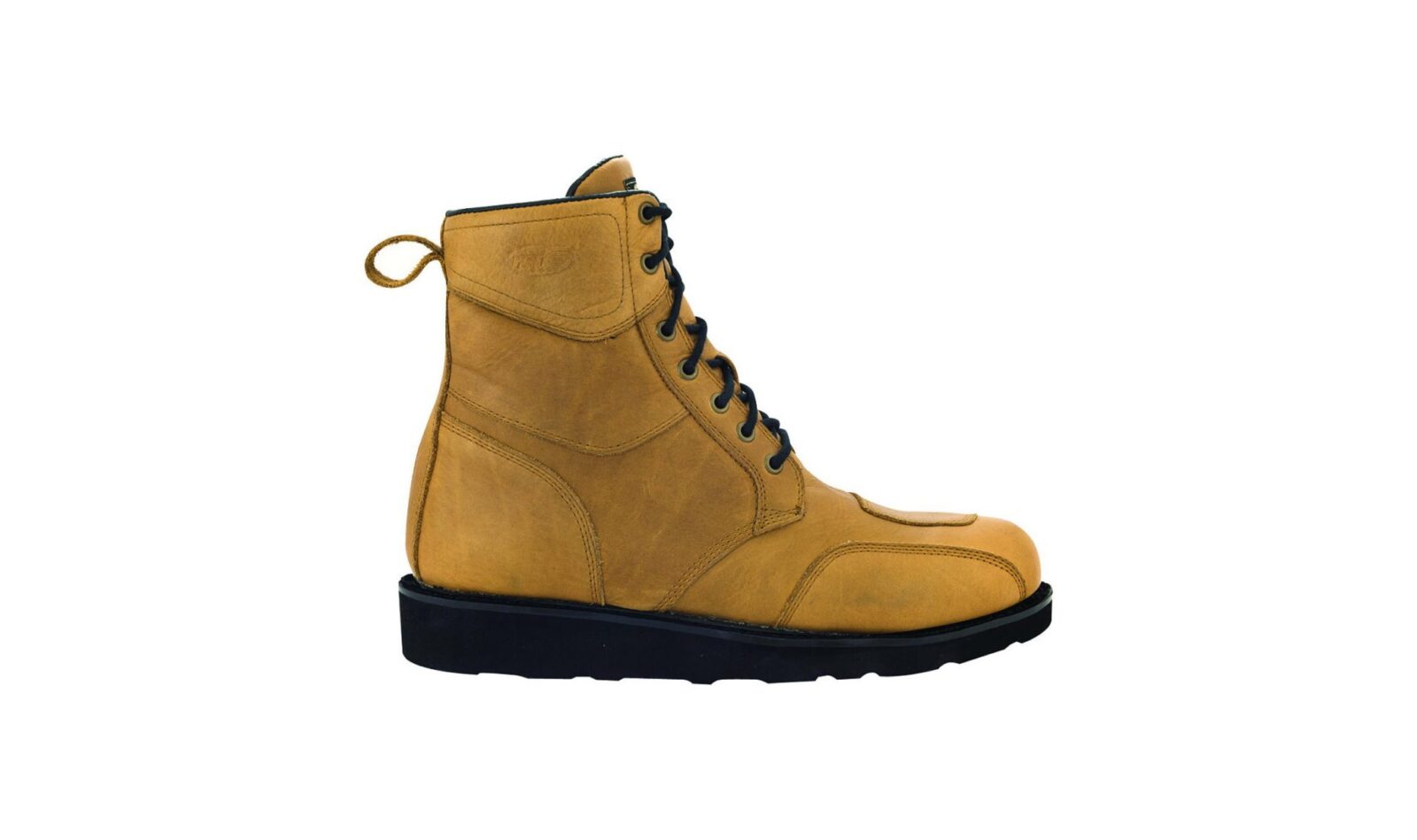 The Roland Sands Design Mojave Boot is a new offering from the California-based company, they’ve been making a name for themselves for producing gear than looks like street wear but actually incorporates a large amount of accident and impact protection for motorcyclists. 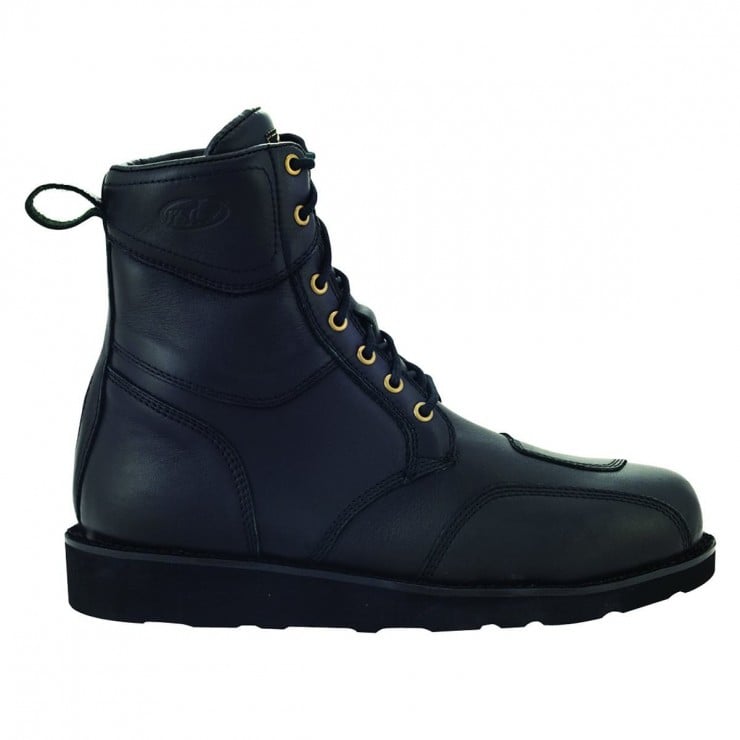 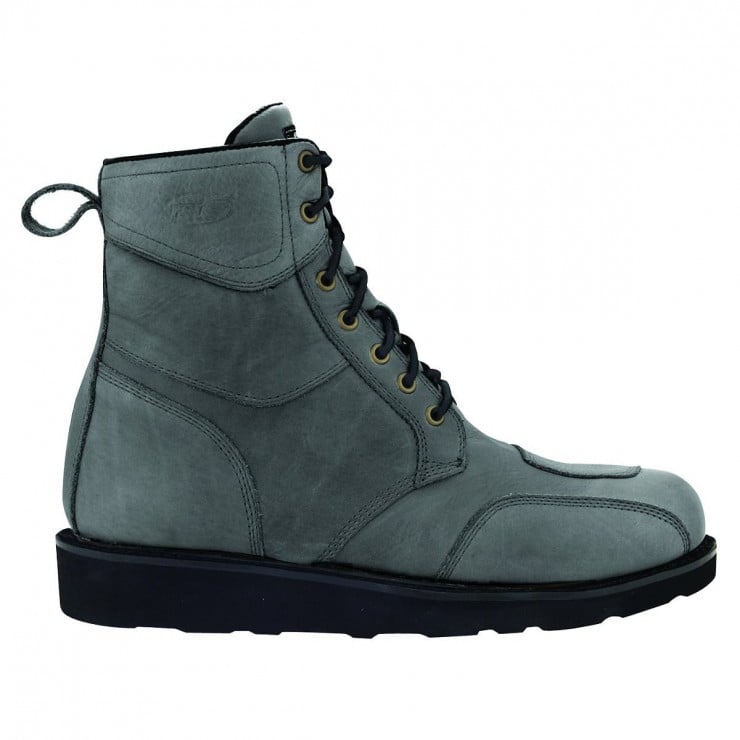 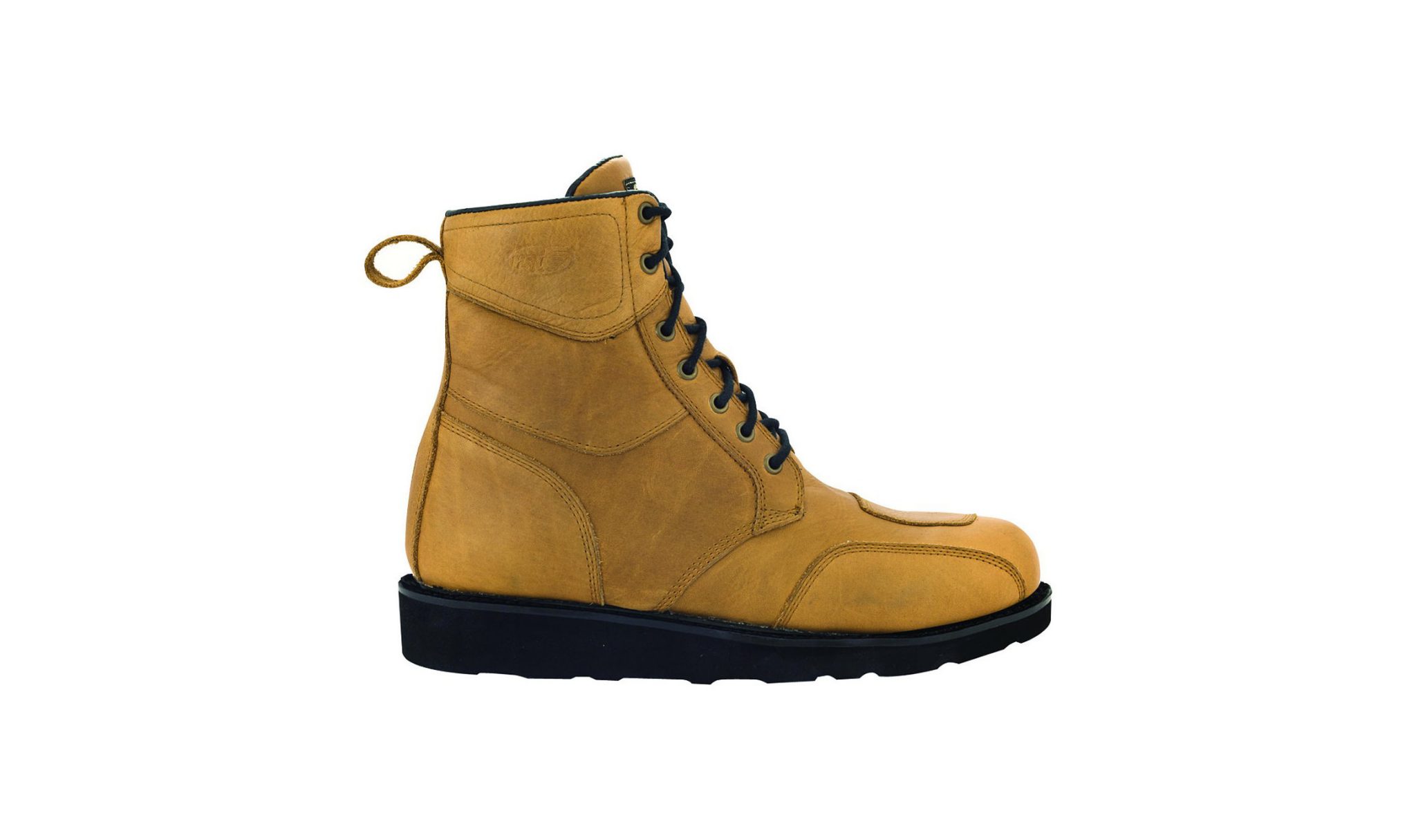