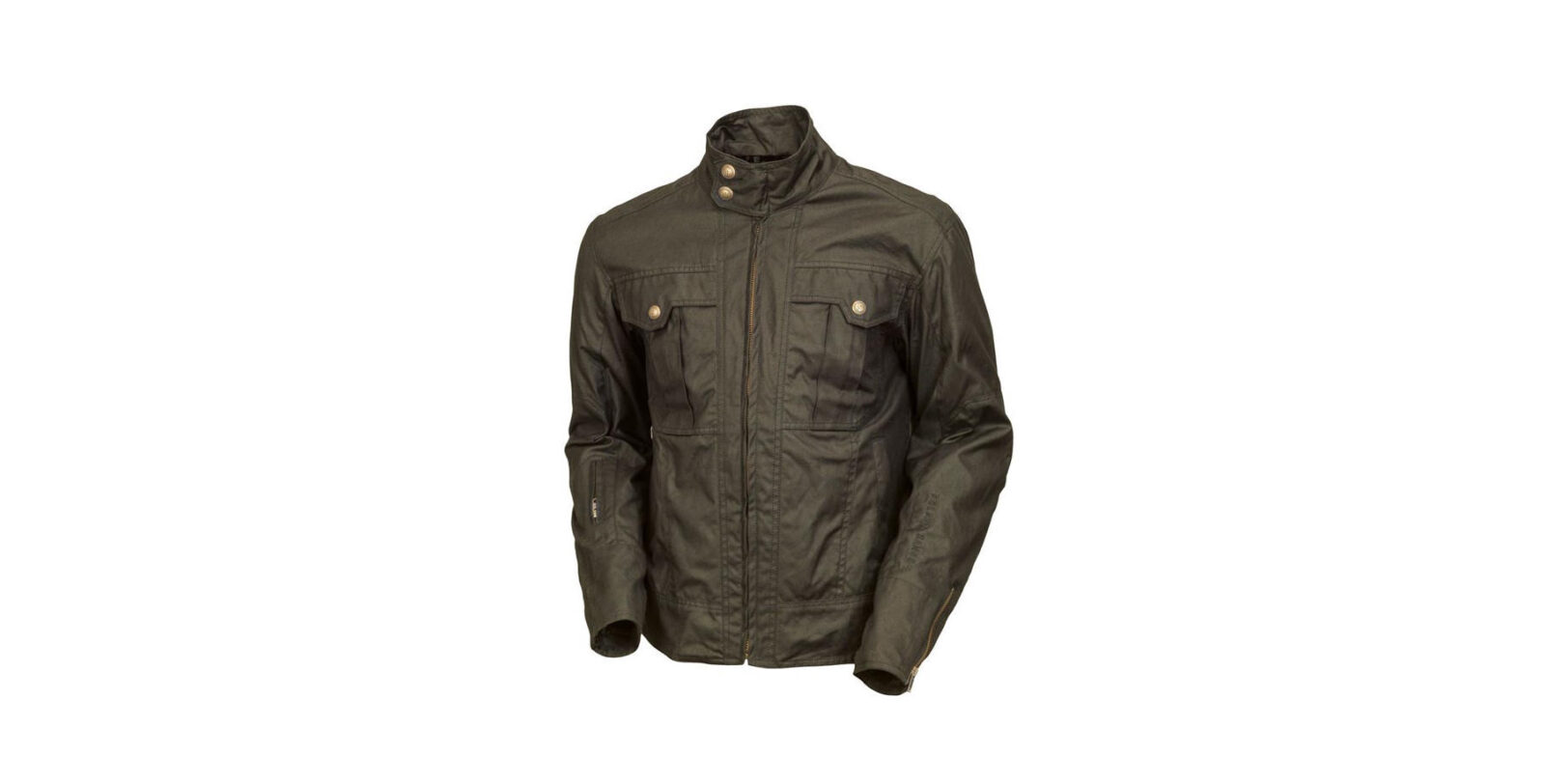 The Roland Sands Design Kent Jacket is made from British Millerain 10.5oz waxed cotton, this gives it a water-resistance and breathability that still surpasses many jackets made from far more modern manmade fabrics. The jacket has a classic motorcycle-fit with pre-curved sleeves, a dropped back and a relaxed collar opening – and it has pockets for elbow, shoulder and back armour.

As with most RSD gear the Kent Jacket has soft lined electronics secure pockets and styling that’ll allow you to wear it on the street when you’re not riding – and not look a whisker out of place. You can choose from black, blue and olive – as well as sizes from S through to XXXL. 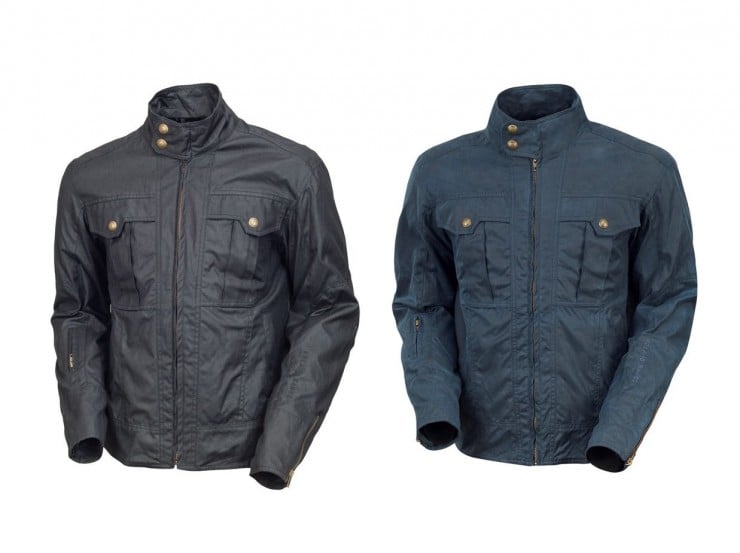 Published by Ben Branch - September 17th 2015
Related Posts
A Radioplane OQ-3 Engine – A Story About Marilyn Monroe, Ronald Reagan, And Drones That Were Designed To Be Shot Down