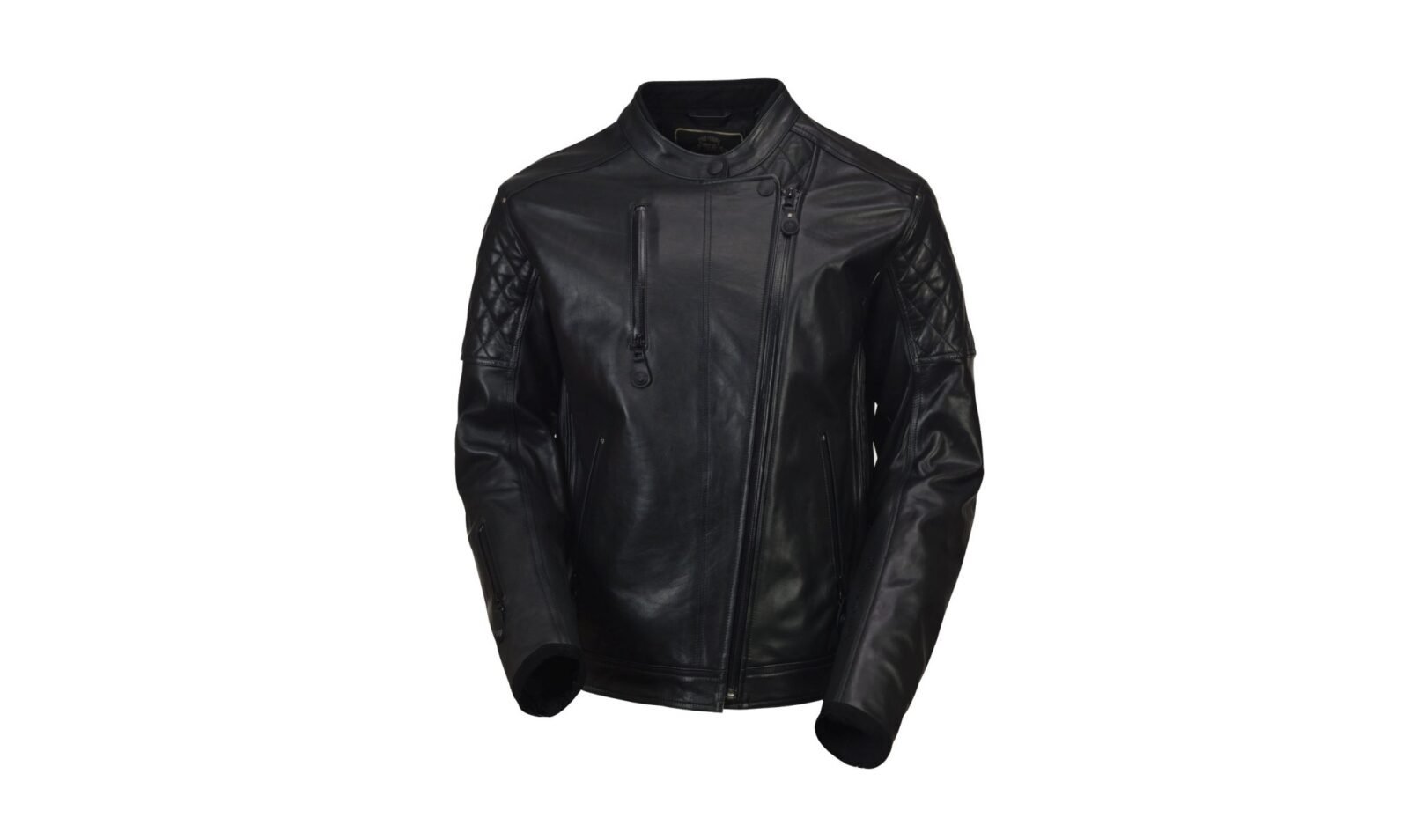 The Roland Sands Design Clash Black Ops Jacket is a new addition to the RSD line, in their Black Ops Division. It’s a modern interpretation of the iconic American motorcycle jacket – it has an offset front zipper, quilted accents on the shoulders and lower back, and a riding fit with rotated, pre-curved sleeves, a dropped back length, and a relaxed collar opening.

RSD have fitted water-resistant YKK zippers throughout the Clash jacket, it also has armor-ready pockets in the shoulders, elbows, and back – and a soft-lined electronics security pocket. The leather used is a hand finished, washed, oiled, and waxed top grain cowhide leather (with 0.9mm-1.1mm thickness), and the jacket is offered in sizes from SM through to XXXL. 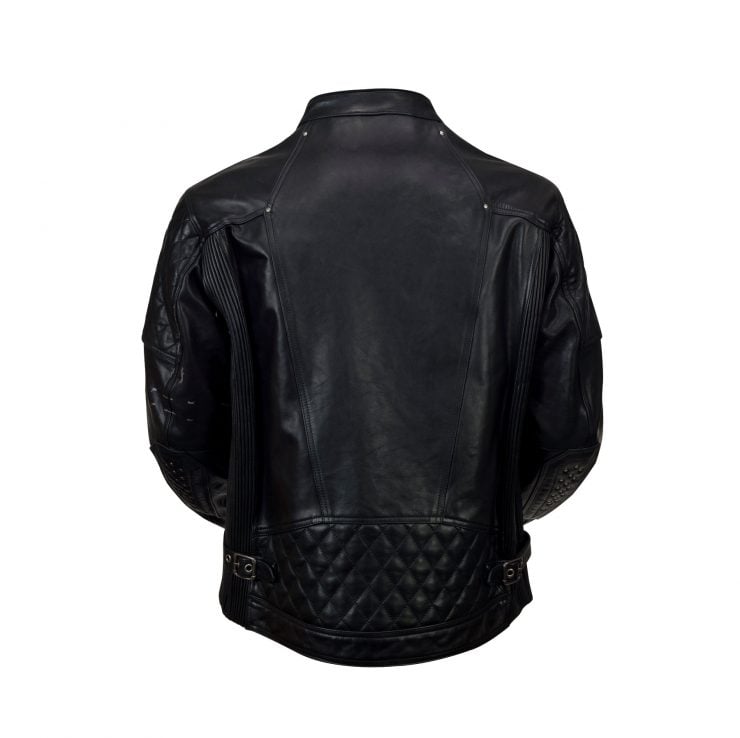 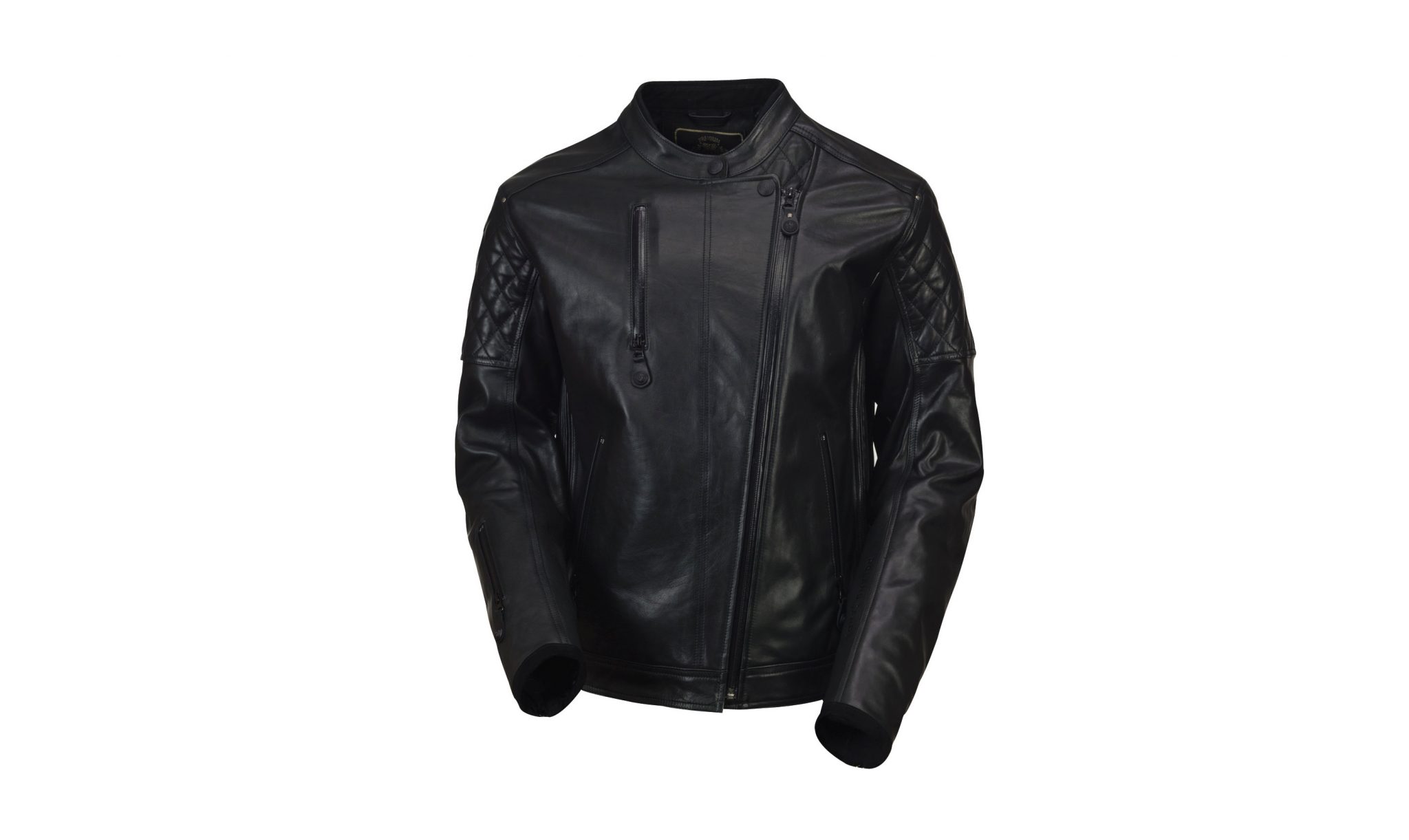