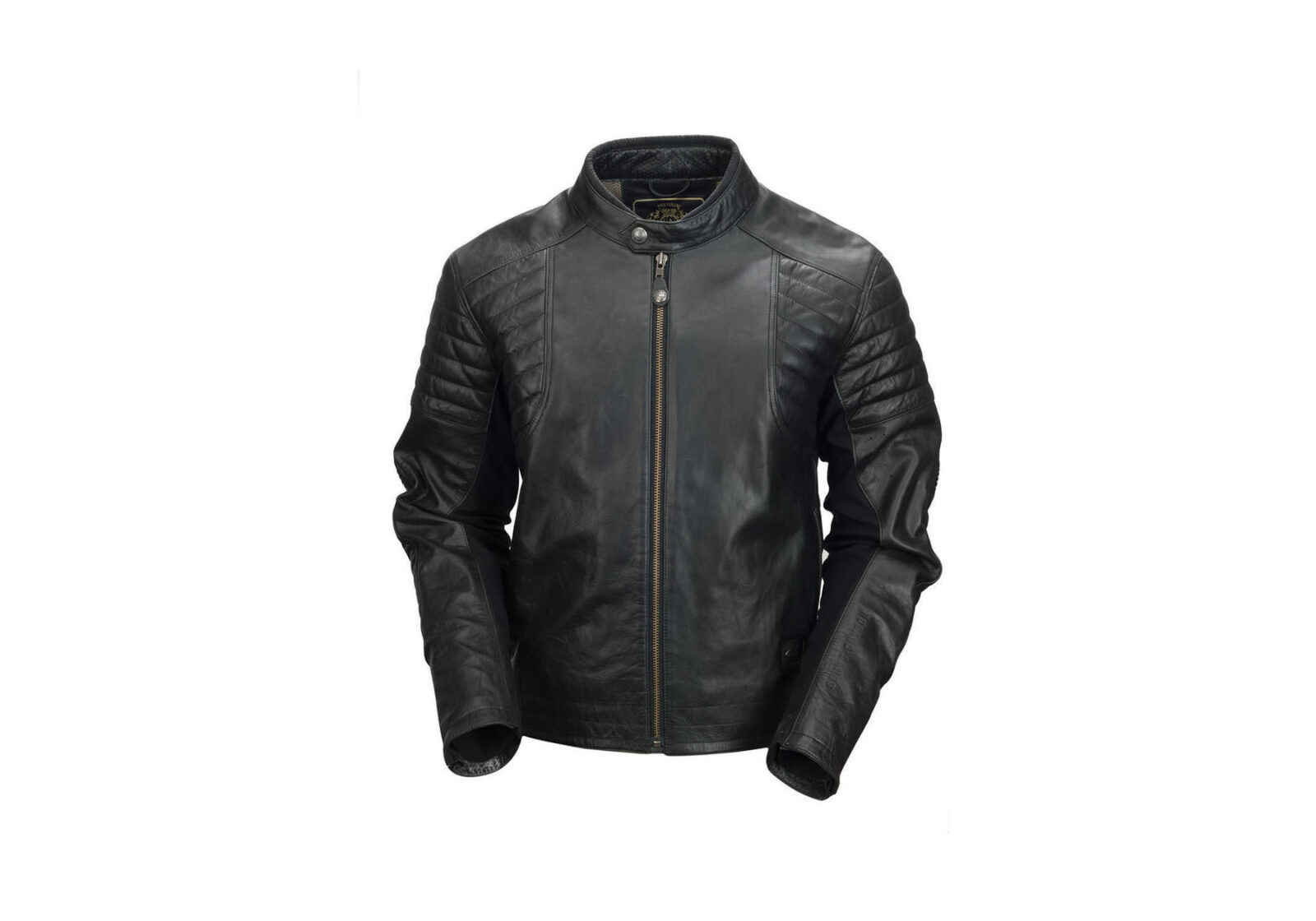 The new Roland Sands Design Bristol Jacket is the latest addition to the 2015 collection from Roland Sands, the storied American motorcycle racer and motorcycle gear designer based in California.

The Bristol Jacket is made from top grain cowhide with rotated, pre-curved sleeves, a dropped back and a relaxed collar opening. Each jacket has pockets for elbow, shoulder and back armour, as well as zip pockets, zip sleeves, and quilted shoulders and elbows. 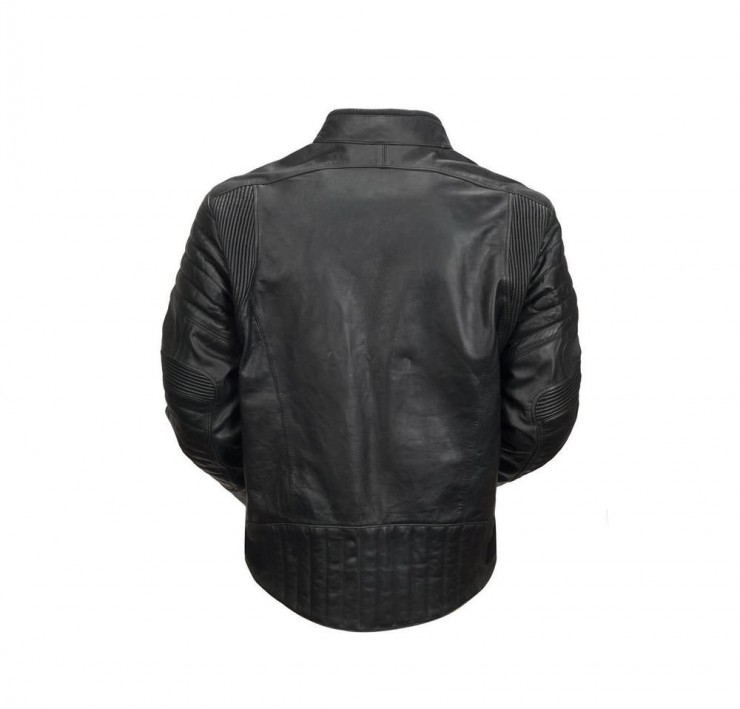