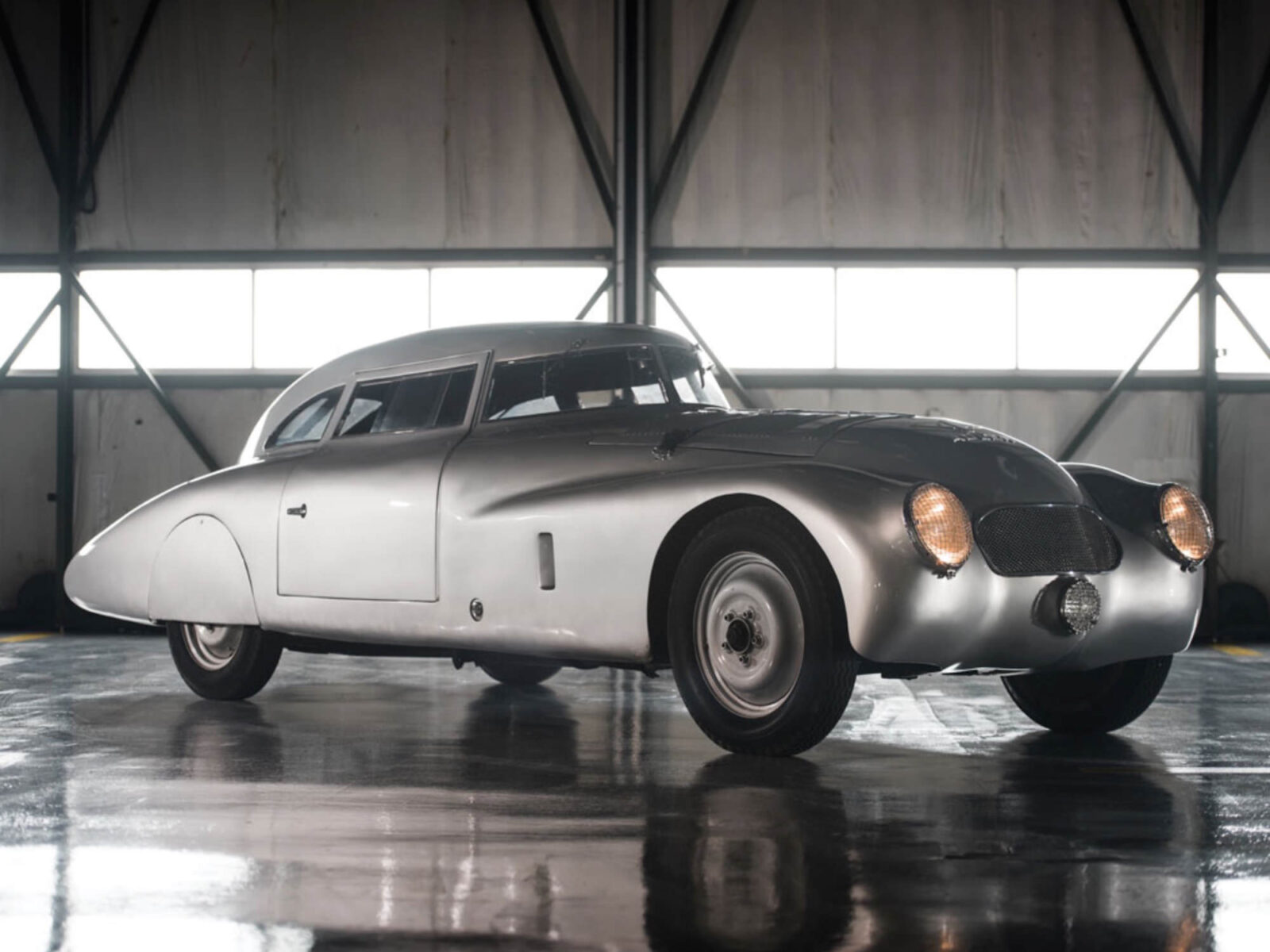 The Adler Trumpf Rennlimousine is an automobile that was decade or more ahead of its time, its design influenced the creation of the Porsche 356 and the engineering under its skin was revolutionary for the 1930s.

The design of the Trumpf Rennlimousine was largely the result of work completed by German aerodynamicist Paul Jaray. He had been trained in airship design at a time when Germany ruled the lighter-than-air arms race and he worked to bring the aerodynamics that had been learned creating the ill-fated airships to the world of automobile design.

Jaray took the spindle design that had been perfected for the Zeppelins and sliced them down the centre, he theorised that this basic shape would provide the lowest possible drag, then he flattened out the tail section to further enhance stability.

German automaker Adler took Jaray’s philosophy to heart when creating the Rennlimousine (German for “racing sedan”), a model they based on the Trumpf chassis. Although it was powered by a relatively low-output 56bhp 1910cc 4-cylinder engine, the secret to the model’s success was its low drag coefficient. Adler entered the Trumpf Rennlimousine in the 2-litre class at the 1937 24 Hours of Le Mans, piloted by aces Otto Löhr and Paul von Guilleaume – they brought the car in 2nd in class and 9th overall.

It’s thought that Adler built 6 Trumpf Rennlimousines, each was a slight evolution over its immediate forbear, sadly the program was cut short by the outbreak of World War II across Europe. In the post-war years the Trumpf Rennlimousine you see here was discovered being used as a regular daily driver in Northern Bavaria – cars were in scarce supply and even former Le Mans competitors like this weren’t immune to trips to the local vegetable market.

Shortly after it was found in Bavaria the car was sold to an American collector and made its way across the Atlantic, it’s stayed in the USA ever since were it’s been meticulously maintained. Adler authorities consider this to be the finest known Rennlimousine anywhere in the world – and it’s likely to fetch a suitably impressive sum at auction when it’s publicly offered on the 13th of August 2015 by RM Sotheby’s. 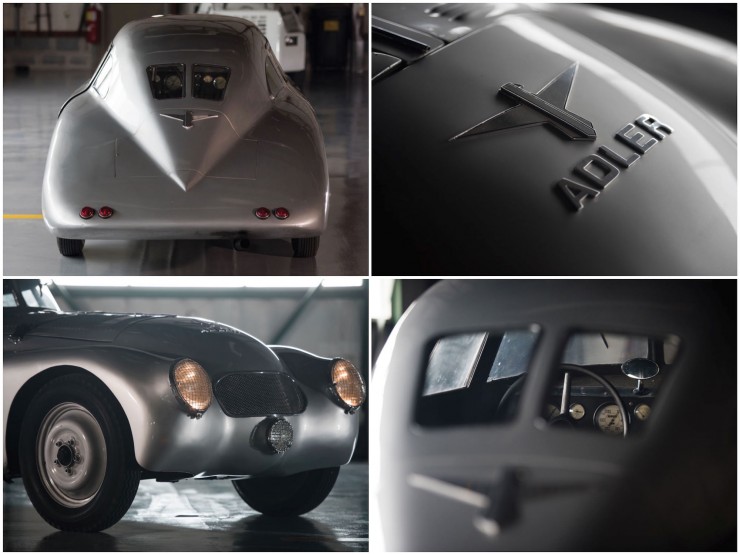 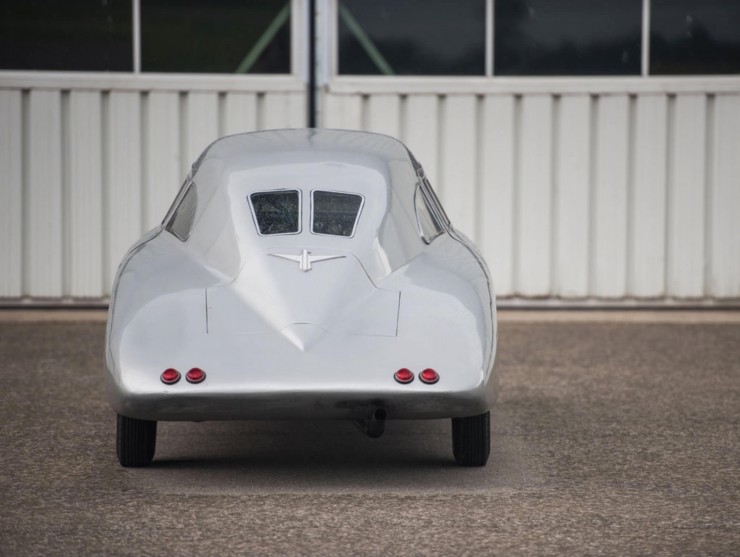 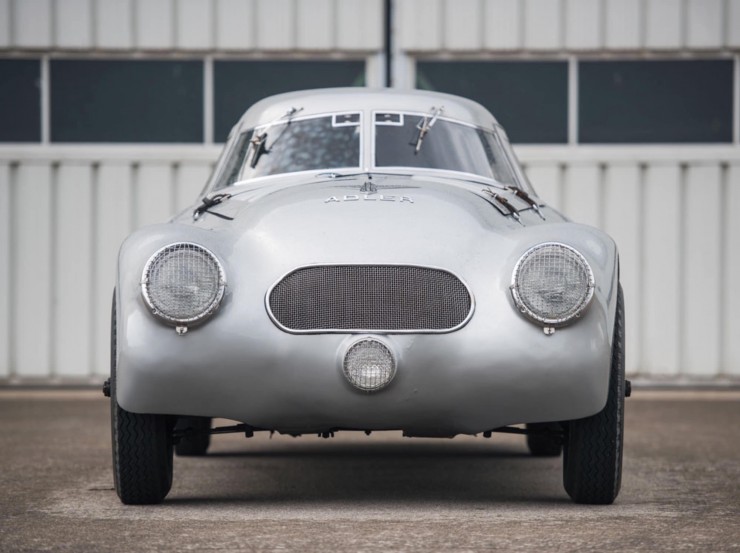 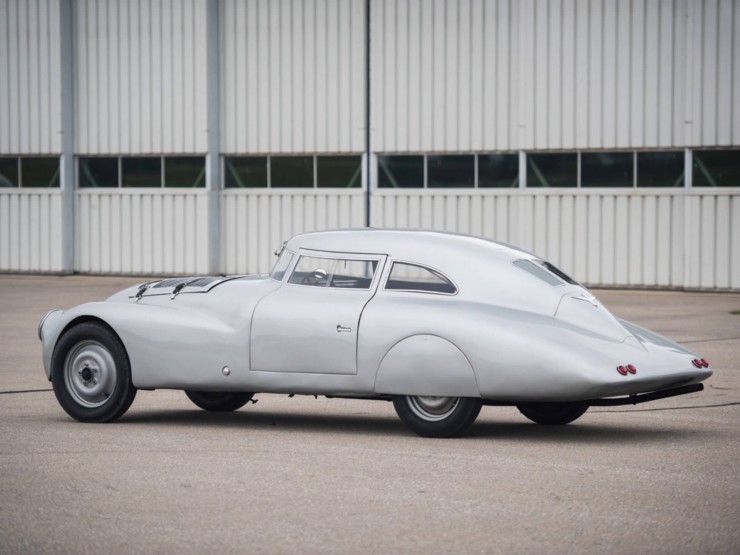 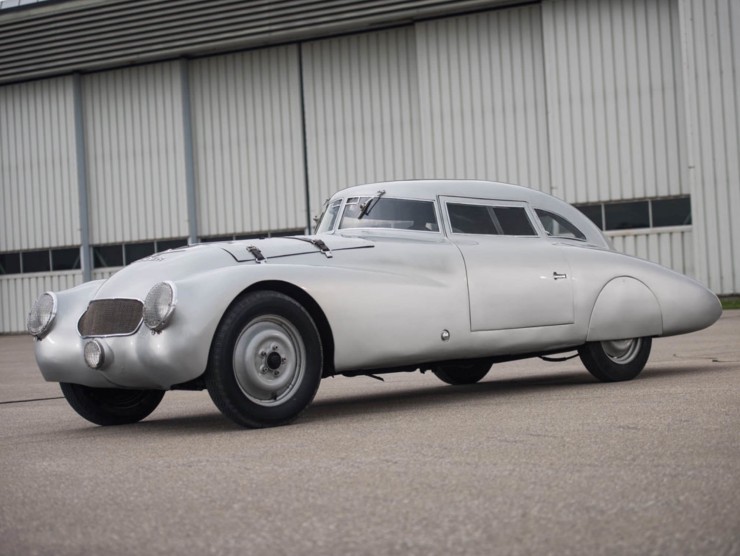 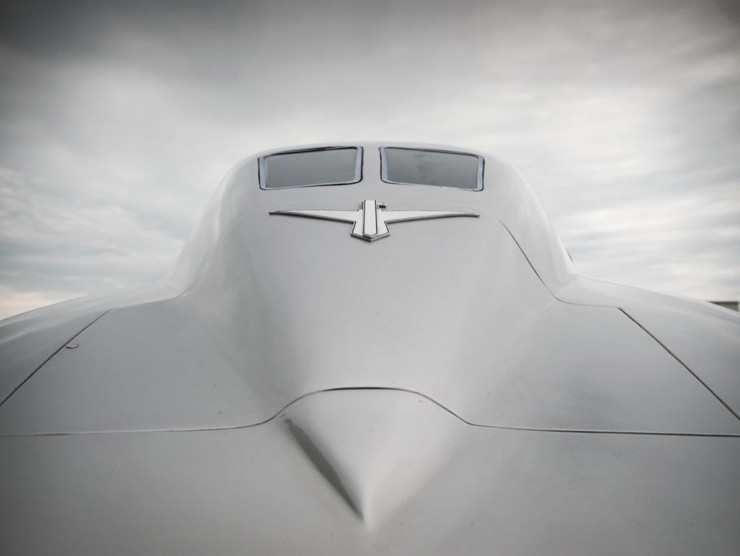 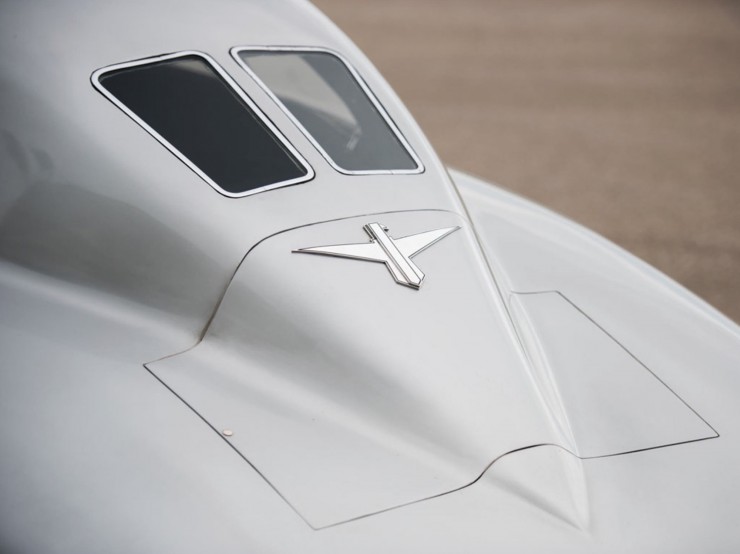 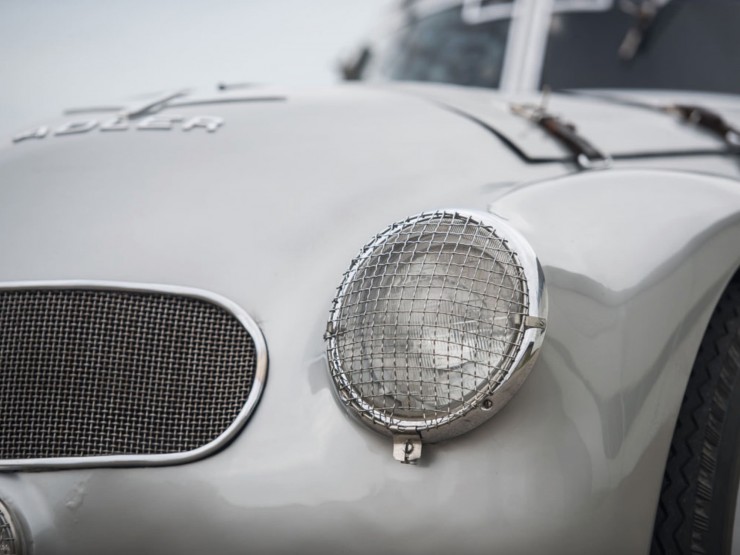 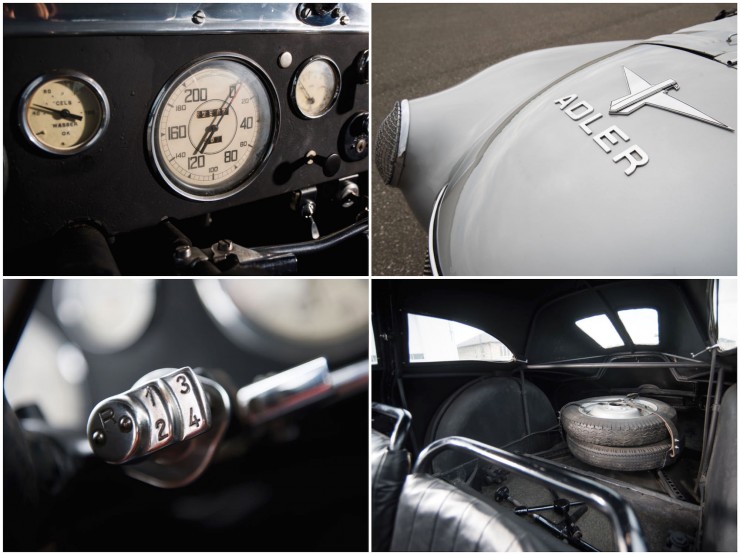 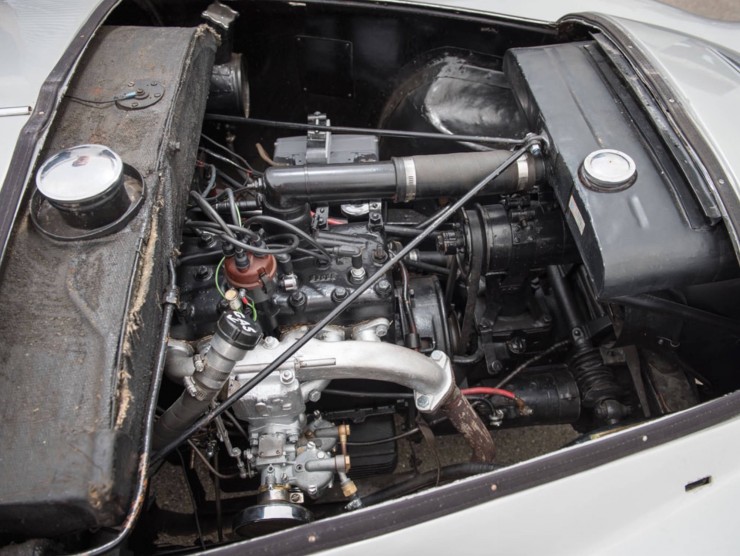 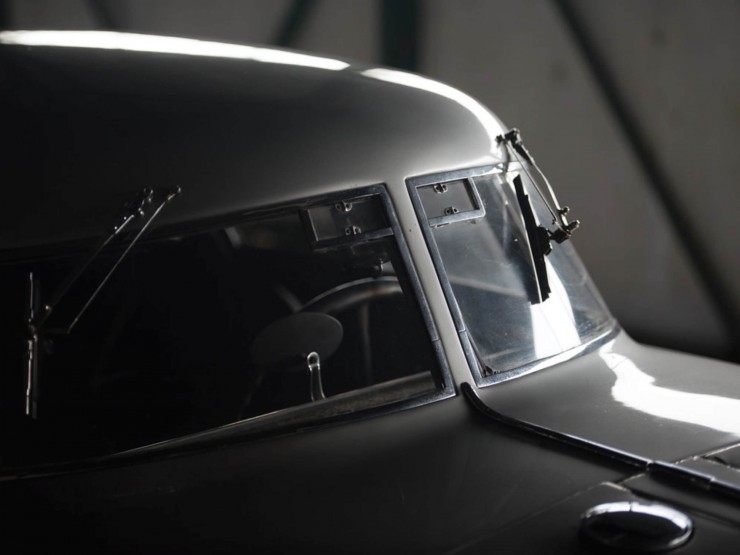 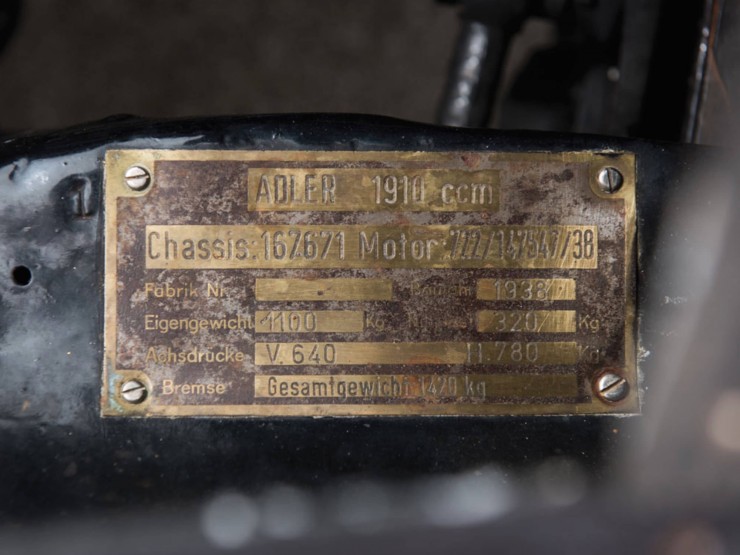 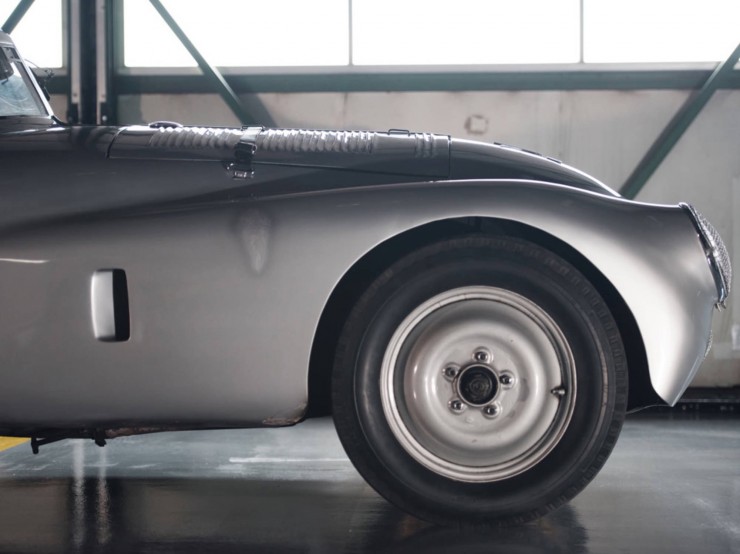 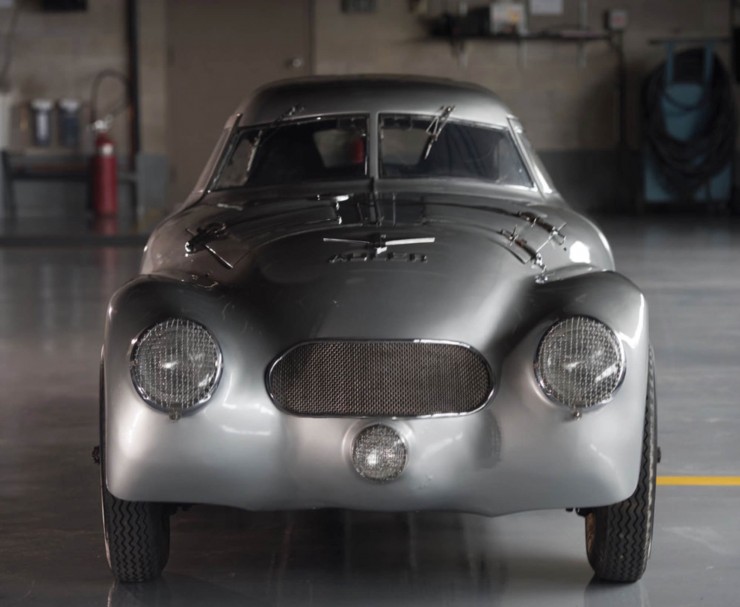 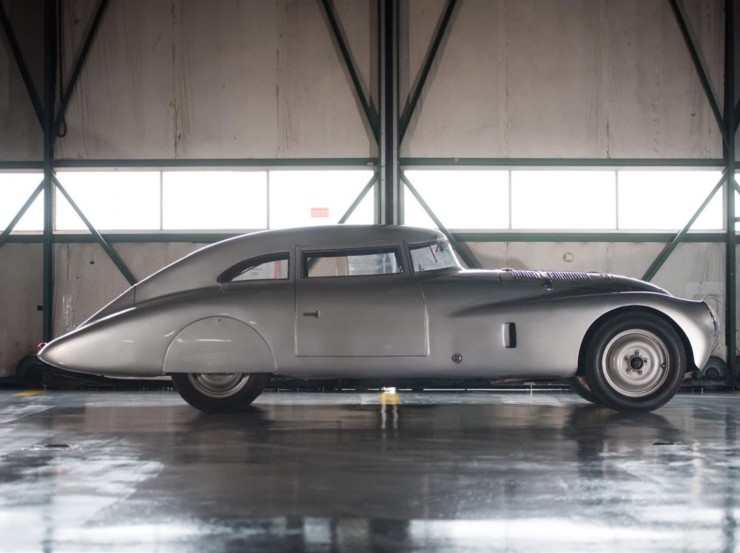 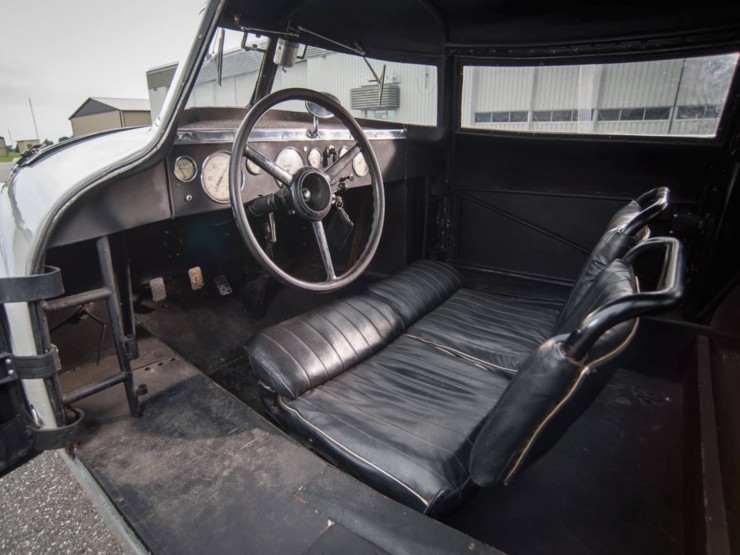 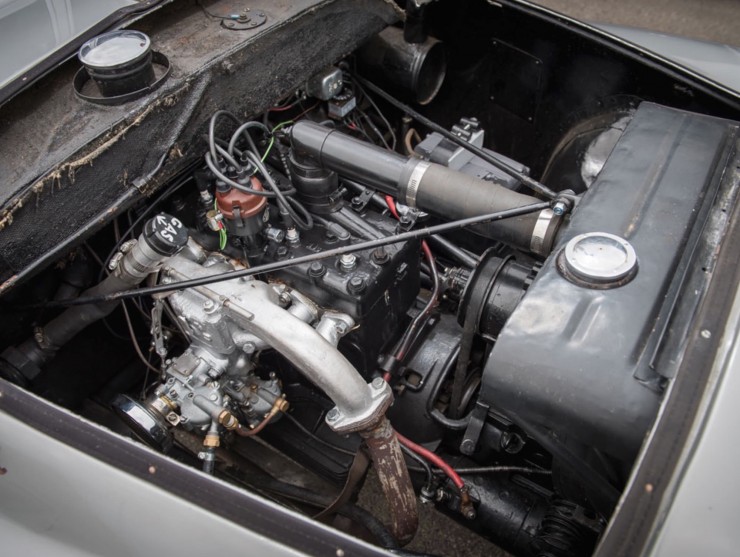 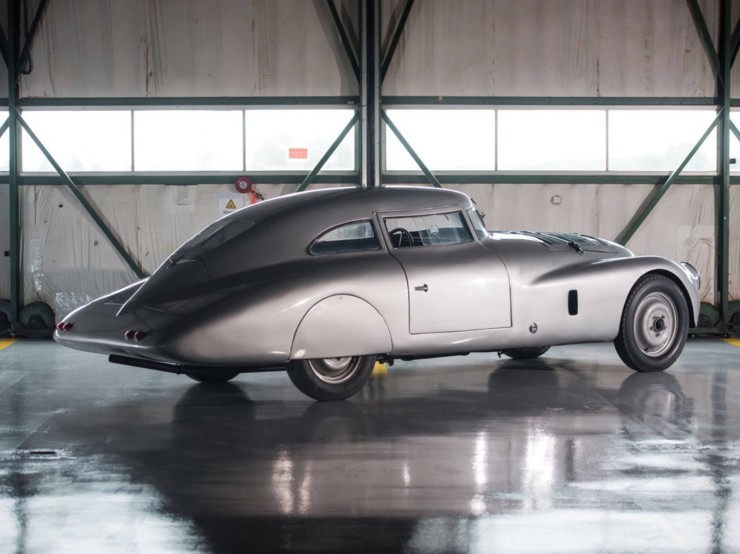 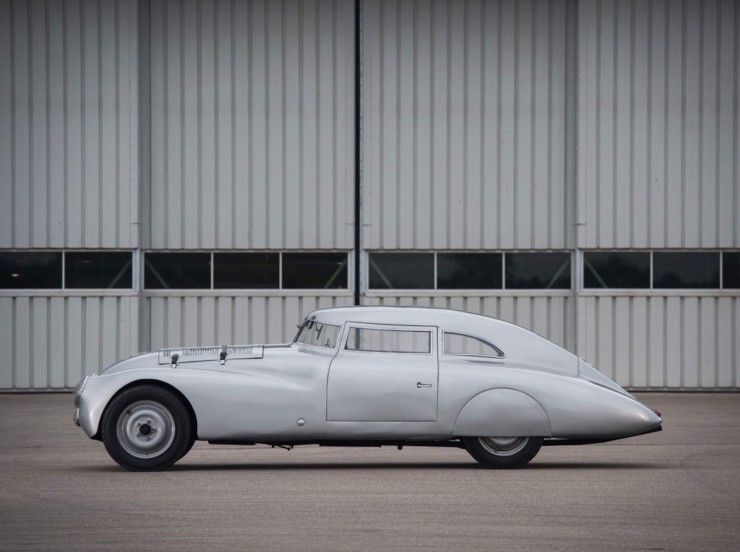 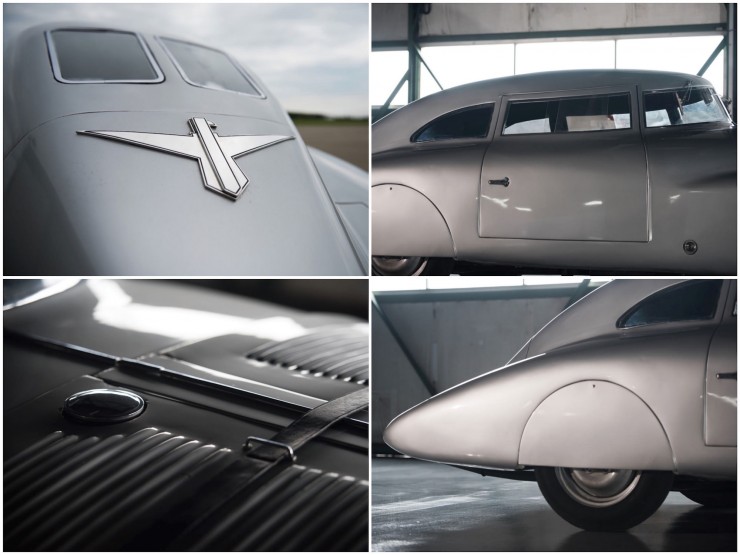