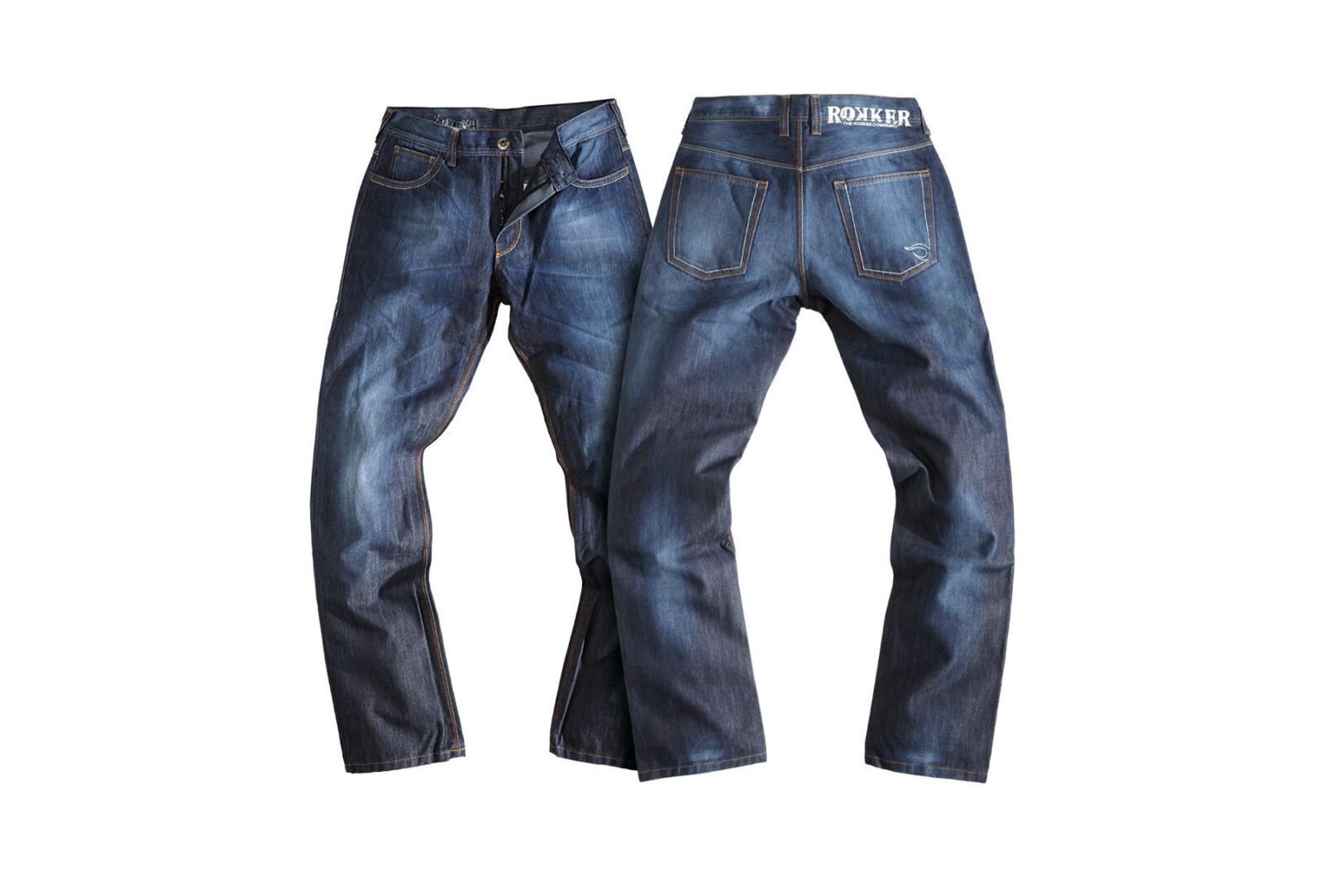 The new Rokker Revolution Waterproof Jeans offer the protection of your typical motorcycle jeans with the added benefit of a waterproof layer of c_change membrane that reacts independently to changing temperatures – opening when you’re warm to let out heat and closing when the temperature drops to keep out rain.

Rokker designed the Revolution Waterproof Jeans to have a classic fit reminiscent of the iconic Levi 501s, they also come with removable CE Certified D3O knee and hip protectors, and a lining of Schoeller-Dynatec for exceptional abrasion resistance. 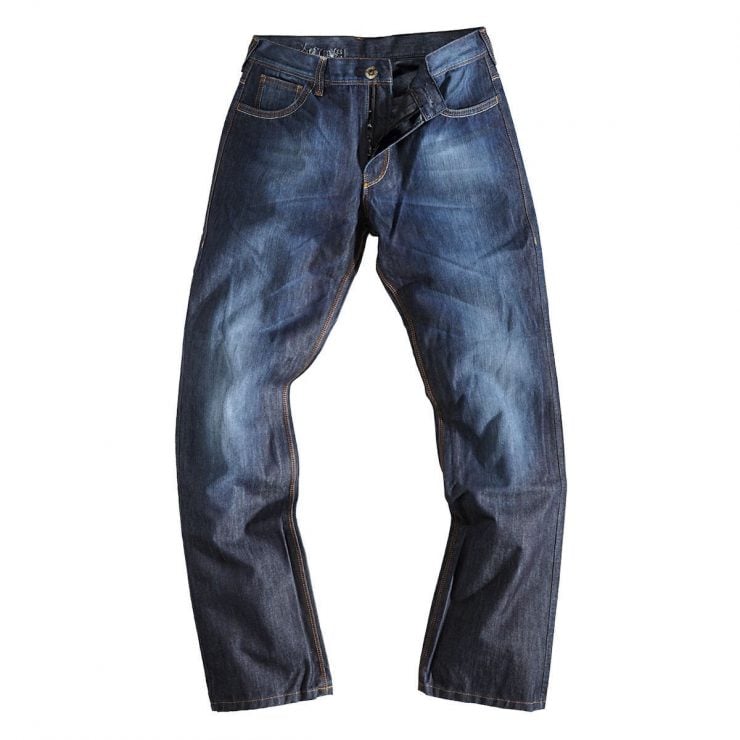 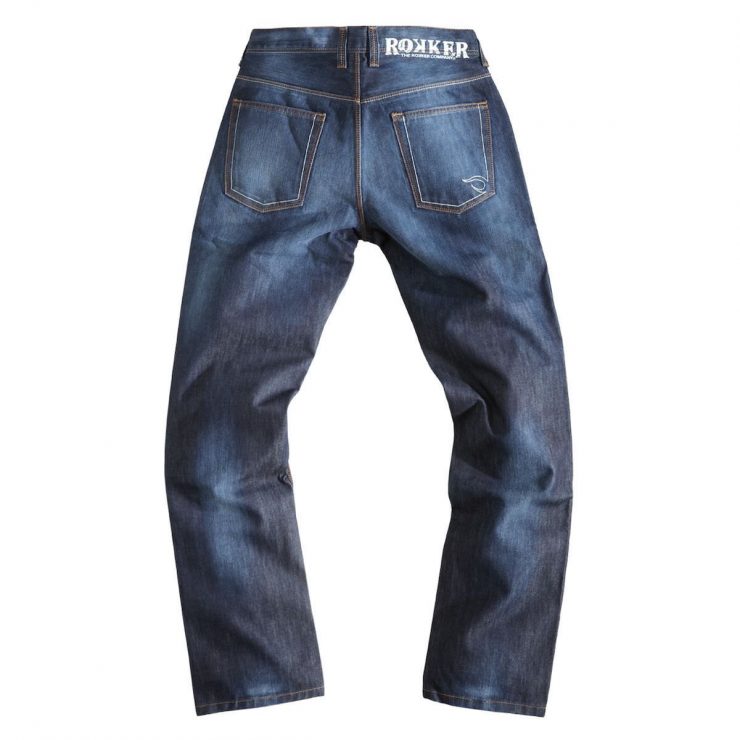