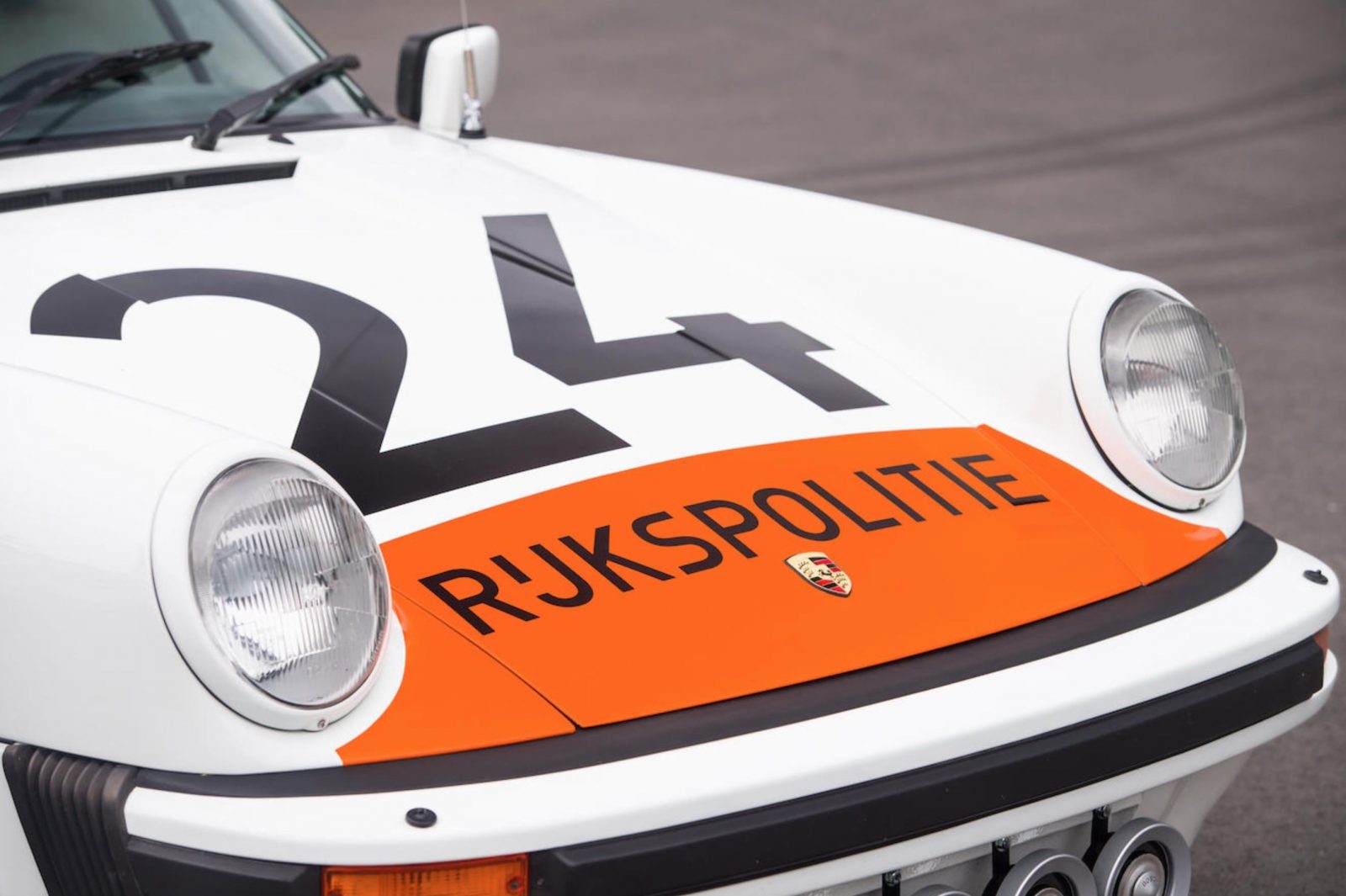 The Rijkspolitie was the Netherlands’ state police from 1945 until 1996, unusually they favoured Porsches for their patrol and response vehicles, although they did order a smattering of Alfa Romeo Spyders and Citroën H vans. Initially, the Rijkspolitie used Porsche 356 convertibles but once the 911 Targa was introduced they began placing their orders for the new, quicker Porsche.

The reason the Rijkspolitie preferred open top vehicles was that it allowed them better visibility, and in emergencies officers could stand on the seat and give directions to other road users. As each new Targa 911 was delivered by Porsche it went into the Rijkspolitie workshop where it would be fitted out with a set of wooden drawers in place of the rear seat to hold police equipment.

The Q department would also fit a passenger-side door mirror, two internal rear-view mirrors, additional electrical wiring for communications systems, flashing lights and a ‘STOP’ sign, extra reversing and rear fog lights, and an early precursor to the modern mobile phone. Most patrol Porsches also had a loudspeaker on the back and a blue flashing light mounted to the left side pillar, as well as sirens along the front under the bumper.

From a performance perspective the 3.2 litre Carrera 911 was no slouch, in fact it was one of the quickest vehicles on the road in the Netherlands. This vehicle was in service between 1989 and 1991, before it was sold off to a private owner, and eventually it made its way into the ownership of a Rijkspolitie enthusiast who took the time to return the car from civilian to full Rijkspolitie-specification.

Somewhat surprisingly, this Rijkspolitie-911 still has a matching numbers engine/body, often these cars had engine swaps due to milage and heavy usage. Today it’s being offered for sale in full original specification, with painstakingly sourced, all-original police equipment. Bonhams will be auctioning it on the 7th of October with an estimated value of between €90,000 and €150,000, which seems like a steal considering its heritage and the fact that air-cooled 911s all seem to have appreciated in value to the point where they’re now worth slightly more than their weight in gold.

If you’d like to read more about this Porsche or register to bid, you can click here to visit Bonhams. 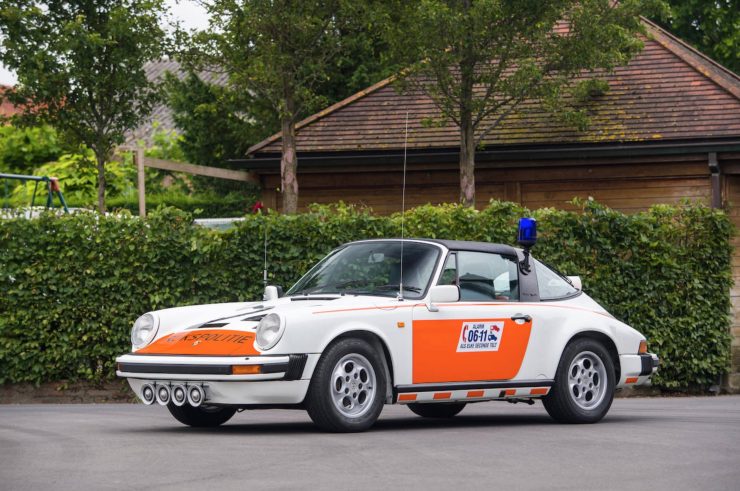 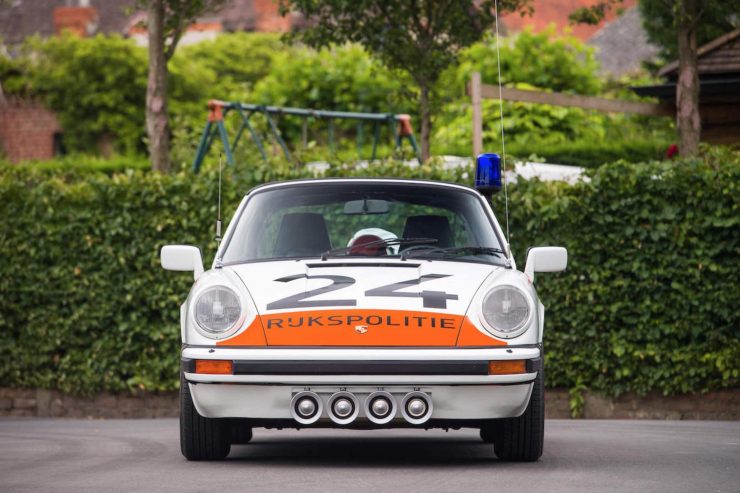 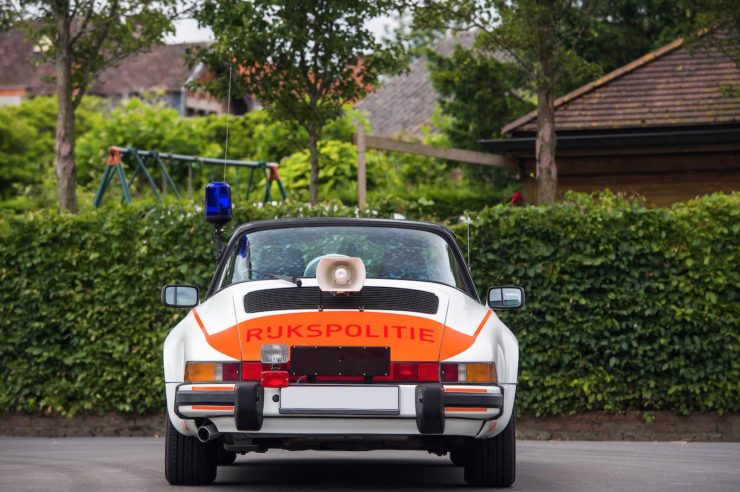 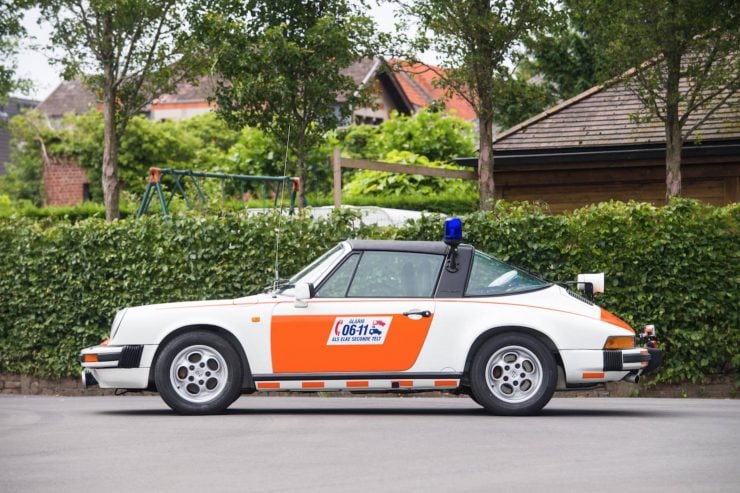 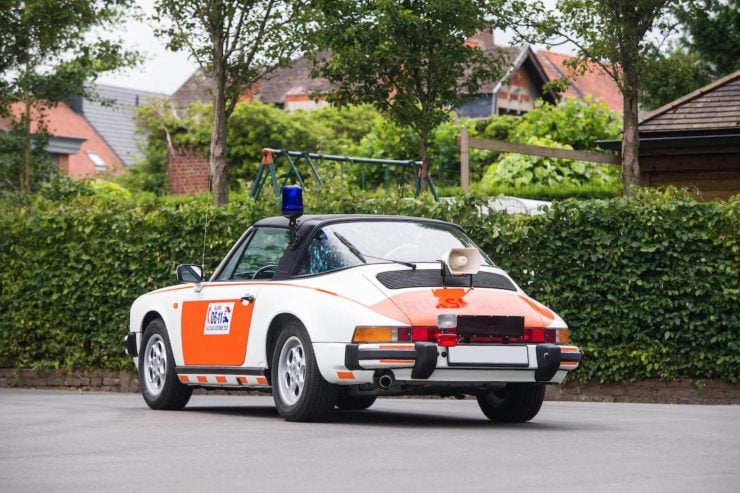 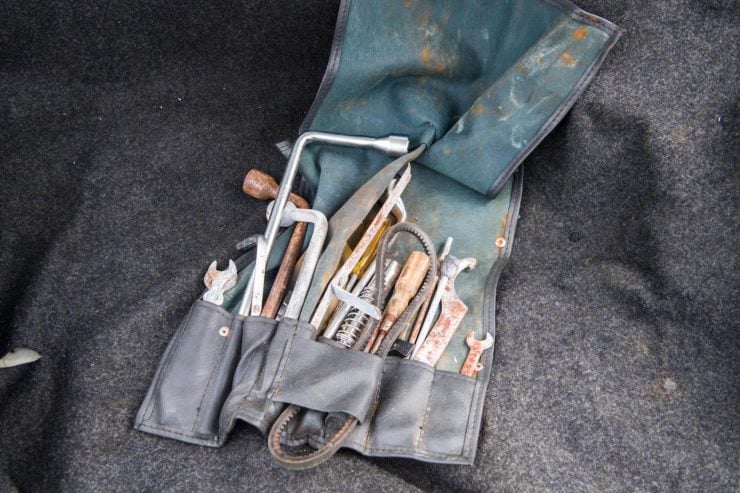 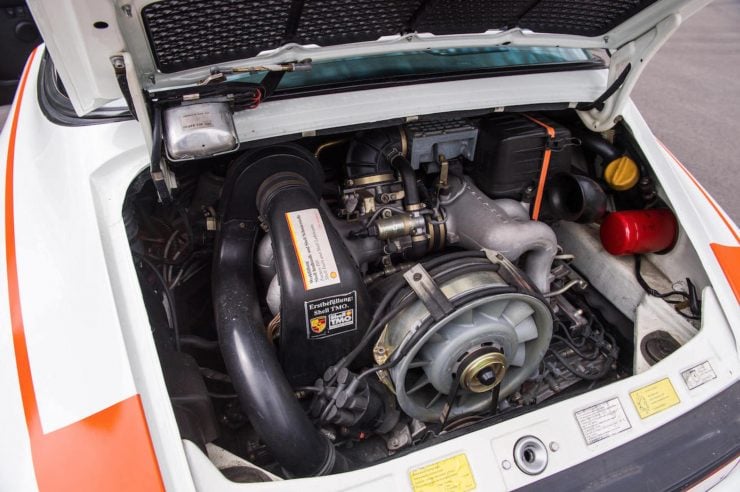 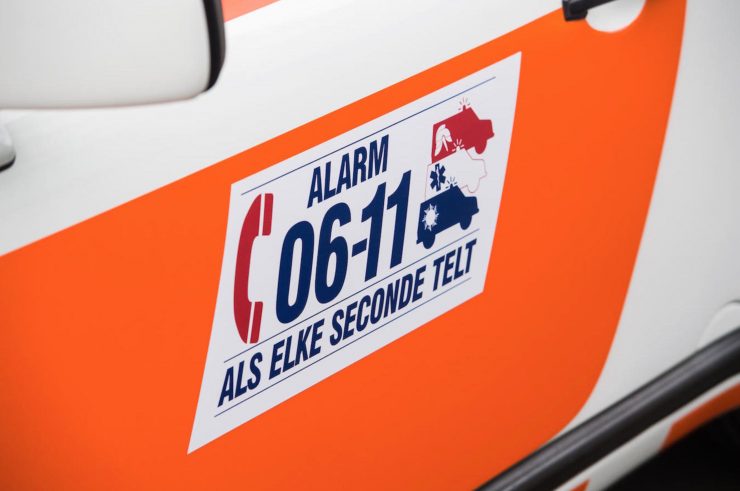 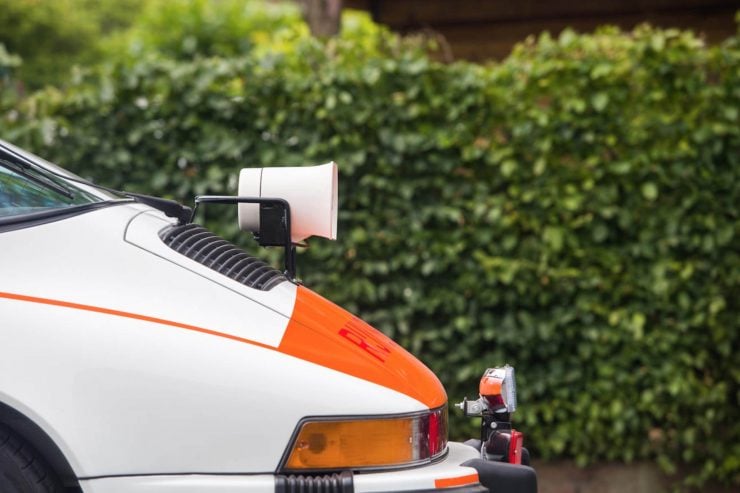 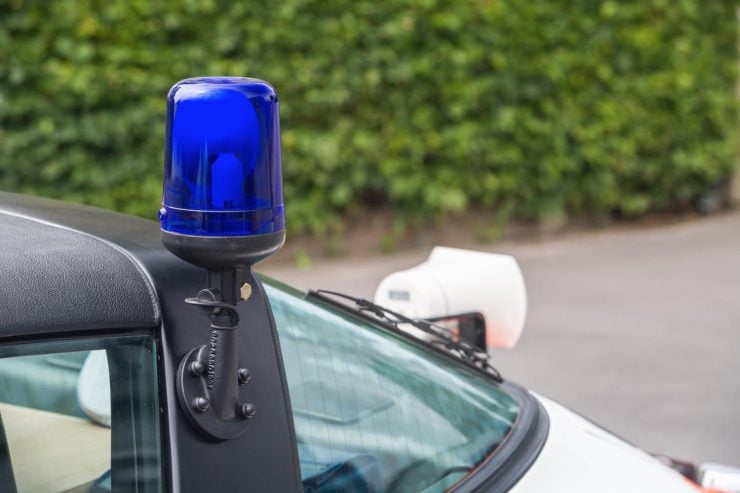 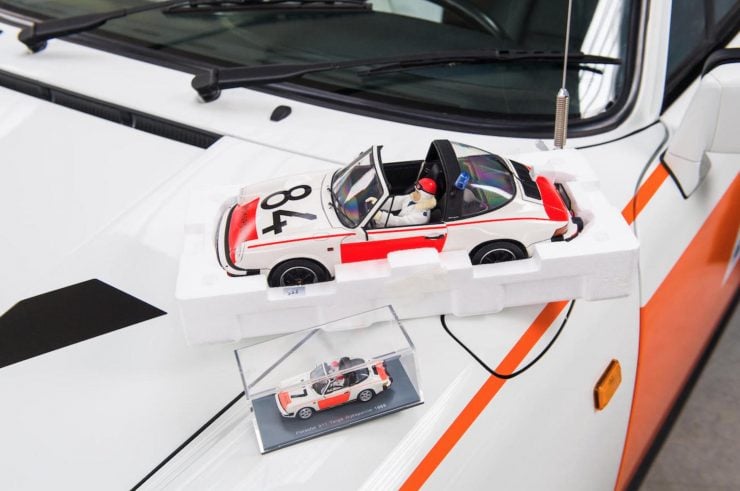 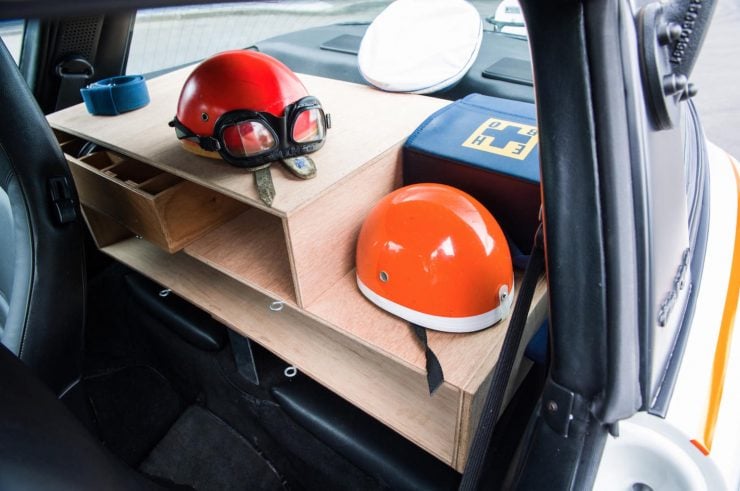 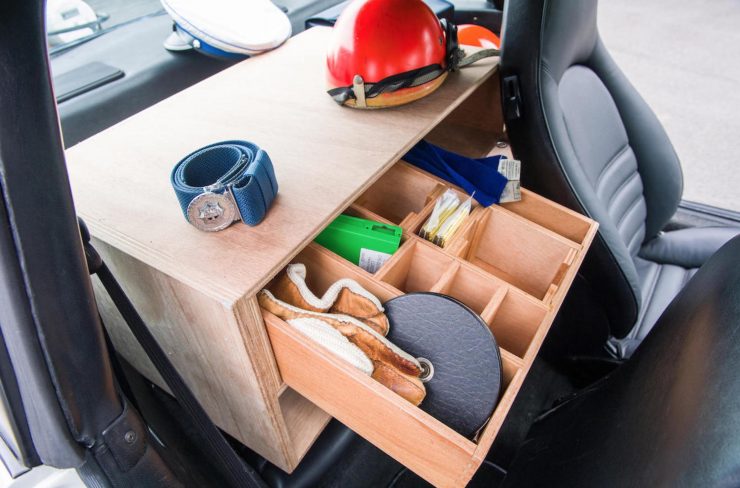 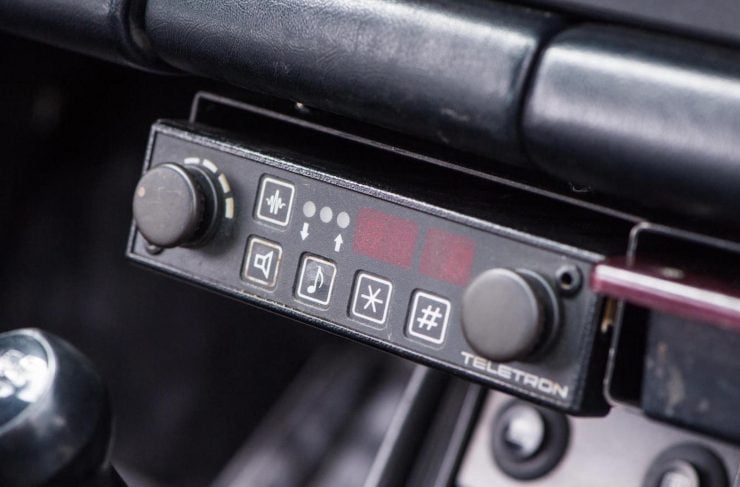 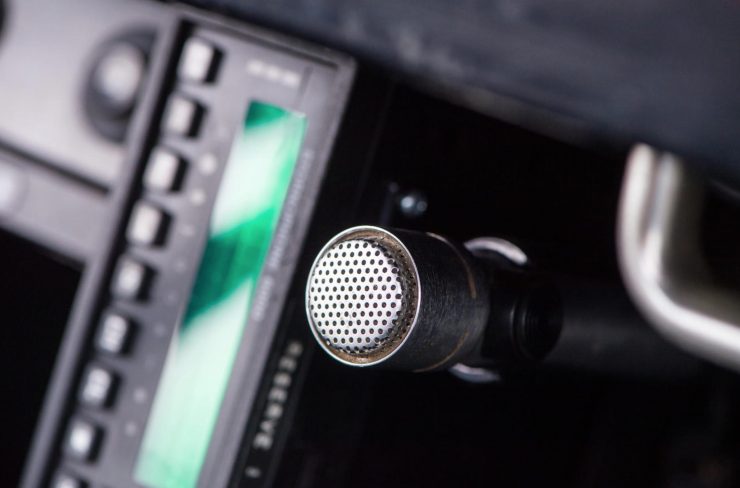 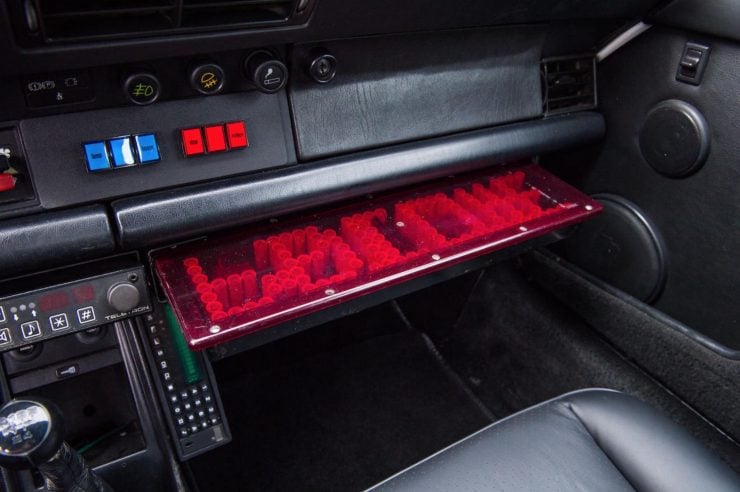 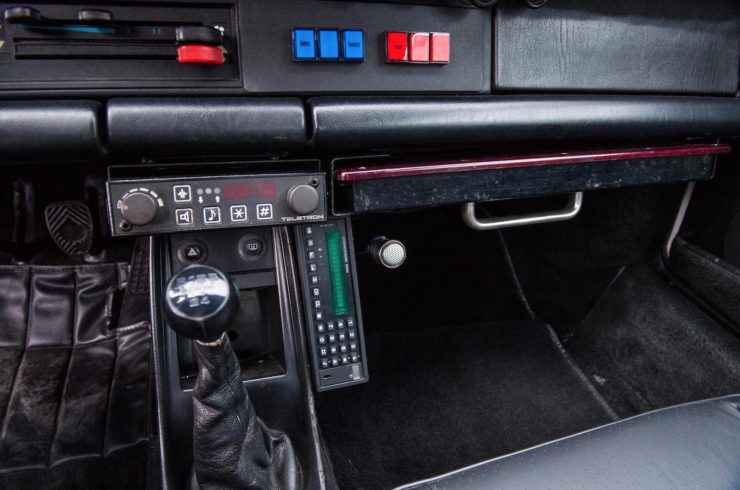 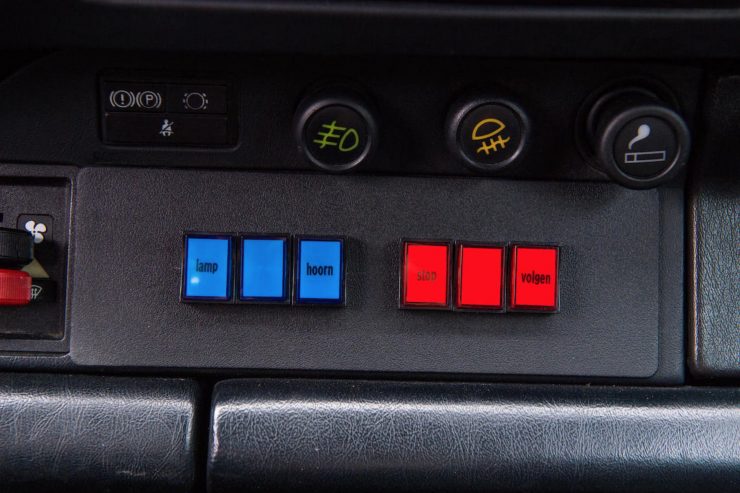 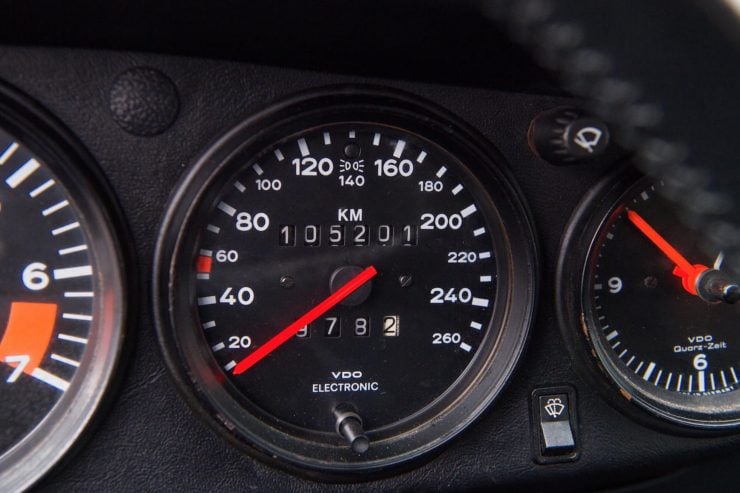 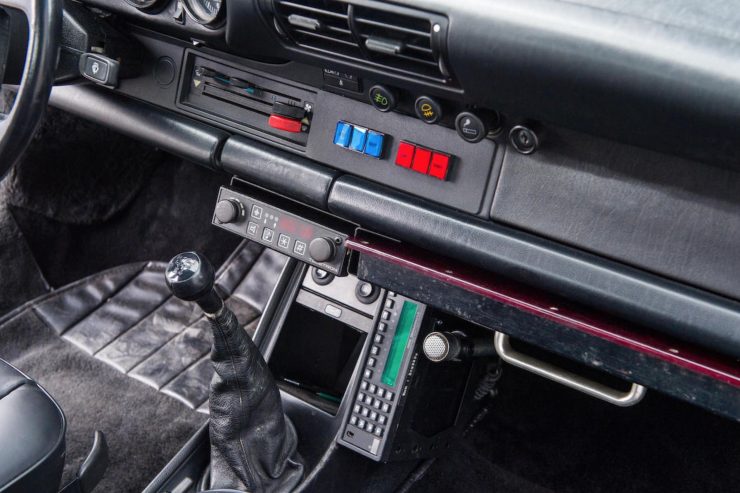 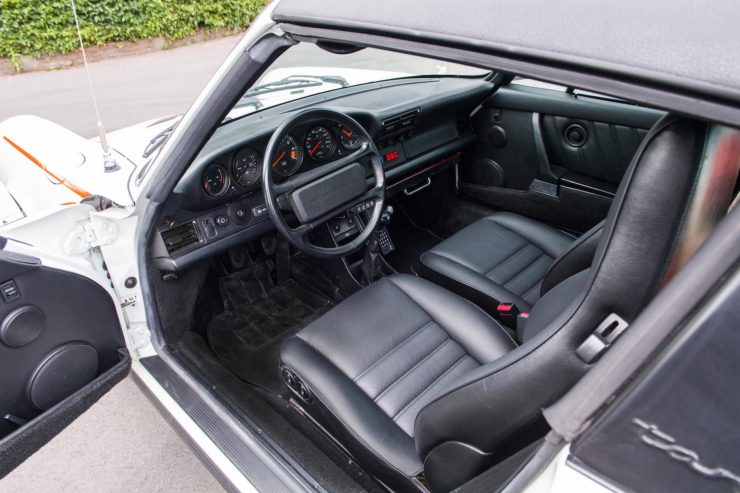 This is a complete defensive driving course that was made in 1973 by Film Australia. Although times have changed the overwhelming majority of defensive…

This is a first year AMC Spirit AMX from 1979, this was the high-performance version of the then-new AMC Spirit – a compact car capable…

It took far longer than it should have for the Rover V8 to find its way into the Land Rover, but when it did it…

When it was released in 1966 the Honda S800 was the fastest production car build by the Japanese company, with a top speed just…