Roasted: A Coffee Documentary is a 25 minute long documentary about Chuck Patton and his company, Bird Rock Coffee Roasters. It’s a fantastic personal insight into the development and growth of a small business by a man who had the guts to open a small independent coffee shop right across the road from a Starbucks.

If you like coffee and you love a story about an underdog doing well, you may want to make yourself a cup and hit play. The full documentary is just under 25 minutes long and it’s a good story about great people. 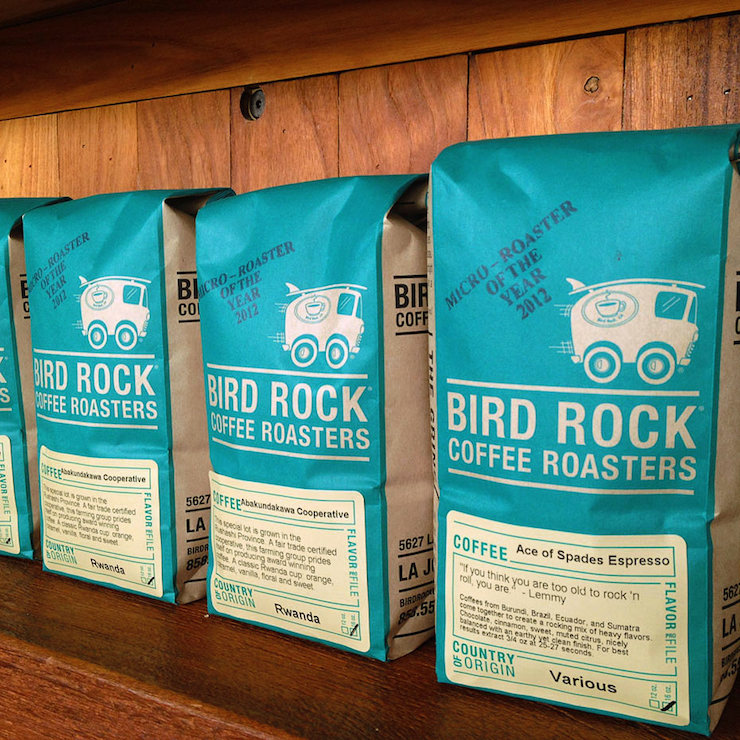 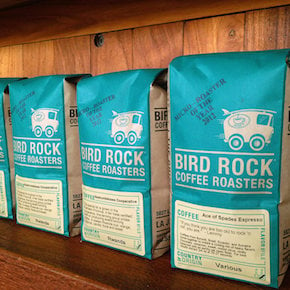