The 100% brand dates back to the early 1980s world of motocross – the now timeless logo became synonymous with going fast and getting filthy, though not necessarily in that order. The team at 100% have been busy recently developing The Barstow, a newly designed pair of googles for a new age of motorsport, where technology is king.

Significant emphasis was placed on giving The Barstow the widest field of vision possible, this is essential for all motorcyclists, where your peripheral vision can quite literally save your life. 100% are offering The Barstow in a variety of colours and all of them come with a triple-layer-foamed, thick-strapped, anti-scratch, anti-fog-lens that’s been developed to be comfortable on the face, even if you need to wear them for 12+ hours a day when on the road. 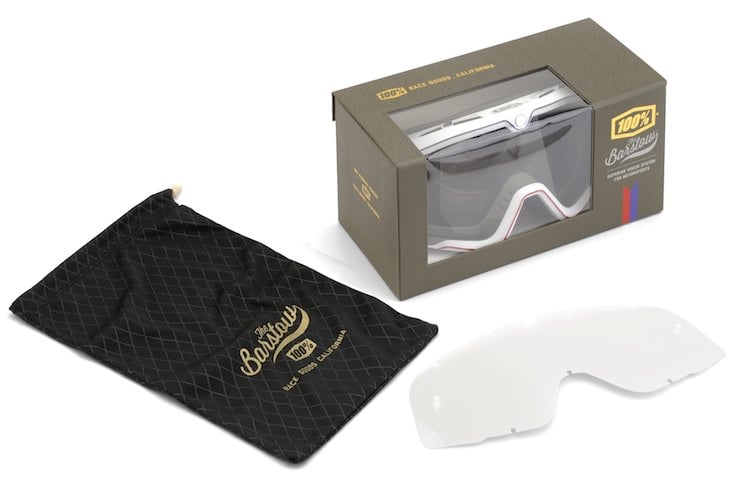 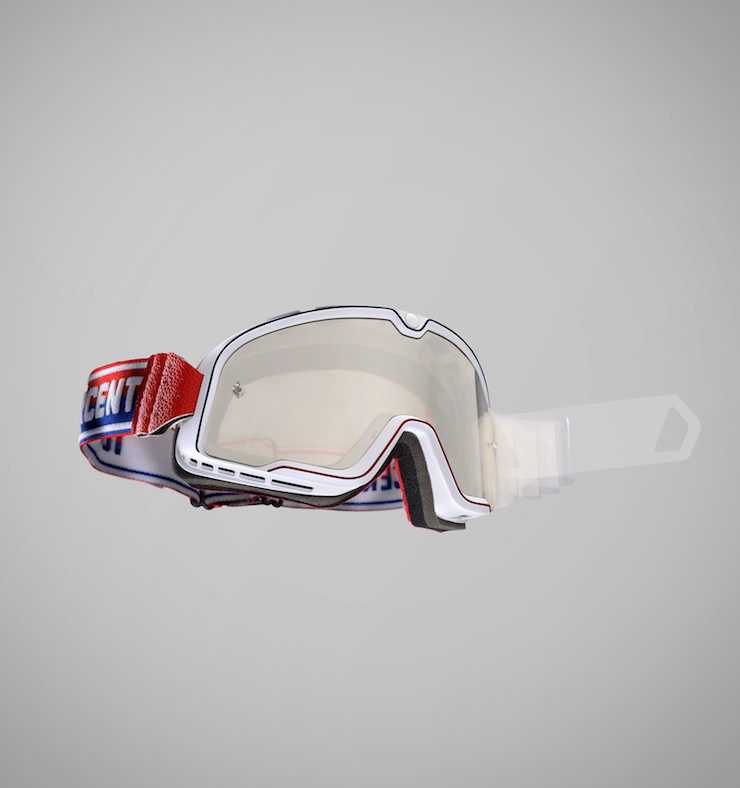 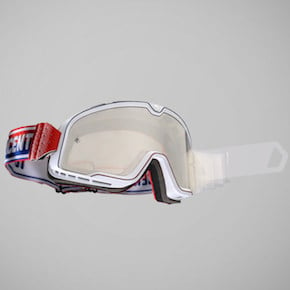