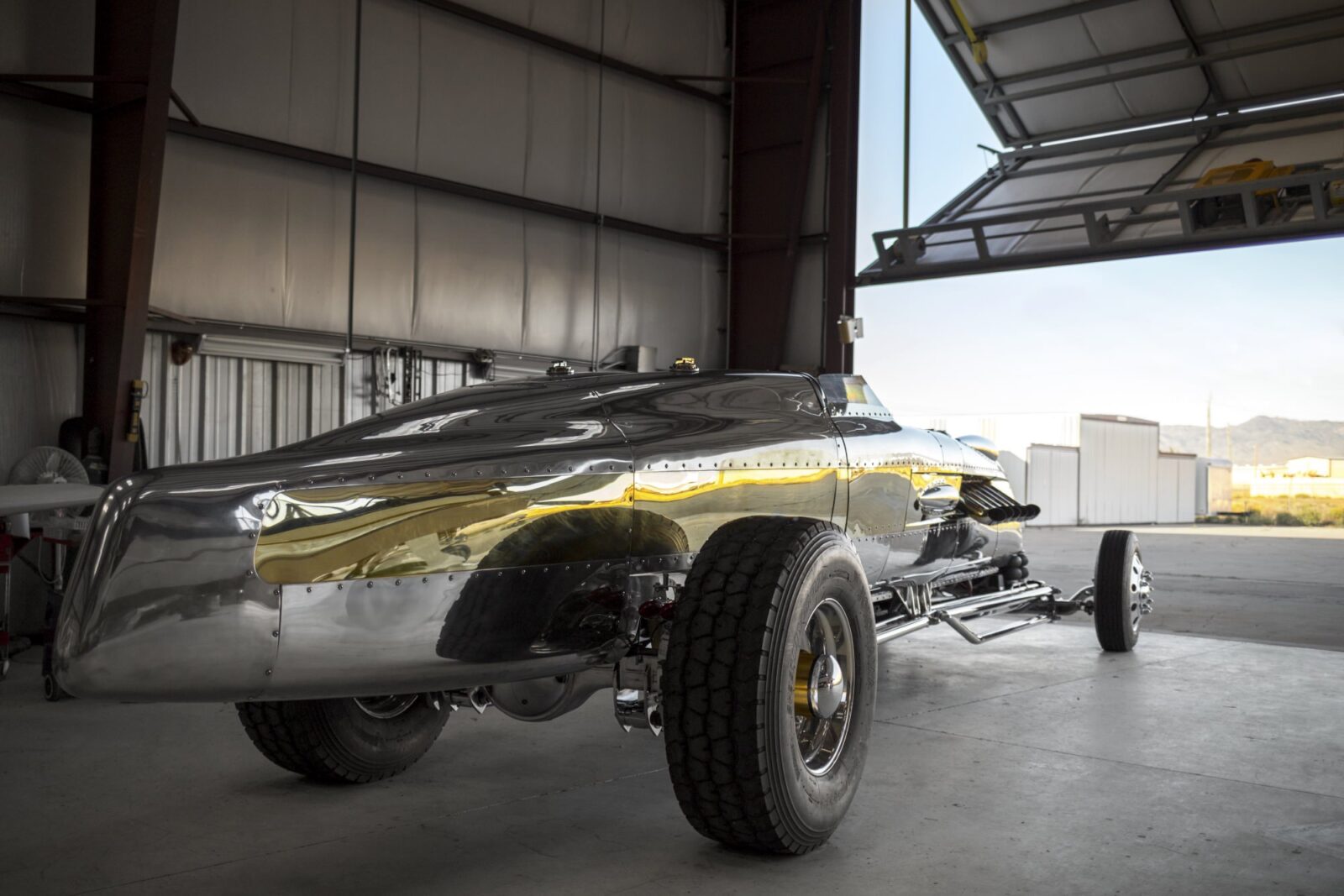 The Packard Royal Streamliner Roadster is a one-off custom car fitted with a supercharged 1600 hp Packard V12 capable of putting down 3,000 ft lbs of torque at the rear wheels, and measuring in at 31 feet, 6 inches in length, and 13,200 lbs on the scales.

Chip Foose worked closely with Rodney Rucker on the design, the body was built from aviation-inspired polished, riveted aluminium which had the additional benefit of not adding significantly to the Streamliner Roadster’s already hefty kerb weight.

The Packard V12 was sourced from a World War II era PT boat – “PT” stands for “Patrol Torpedo” as the boats were used for high speed torpedo attacks on ships. The most famous PT 109 commander of WWII was future President John F. Kennedy, who took over command of PT-101 from December 7, 1942 and would lead the crews of two more PT boards before the war came to an end.

As a boat engine, the Packard V12 turns in the opposite direction to typical automotive engines, so twin transmissions were needed to reverse the direction of rotation – a fixed reverse followed by a more traditional automatic transmission. The most significant challenge was engine cooling – in its originally intended boat application the Packard cooling system would suck in a virtually unlimited supply of sea water. Rucker and his team settled on using 4 radiators, 6 cooling fans, and a total of 25 gallons of coolant.

The significant heft of the Packard Royal Streamliner Roadster is kept aloft on air ride suspension, it also has much needed power steering and air-over-hydraulic brakes to ensure it can be stopped when needed.

Each of the 12 exhaust pipes exits directly to the atmosphere with no muffler or sound deadening – so it’s more than likely that the Packard sounds like the thundering hooves of the four horsemen of the apocalypse as it approaches. Which won’t endear you to your neighbours – but at least you won’t have to worry about inattentive drivers when out on the road.

If you’d like to read more about the Packard Royal Streamliner Roadster or register to bid, you can click here to visit Auctions America. It’s due to be auctioned on the 25th of June, and there’s no estimated value – but it’s likely that if you do choose to bid you’ll be going up against the likes of Jay Leno. 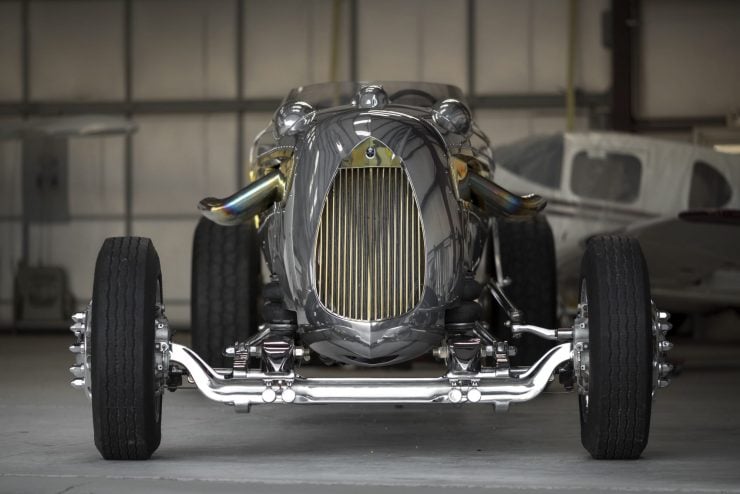 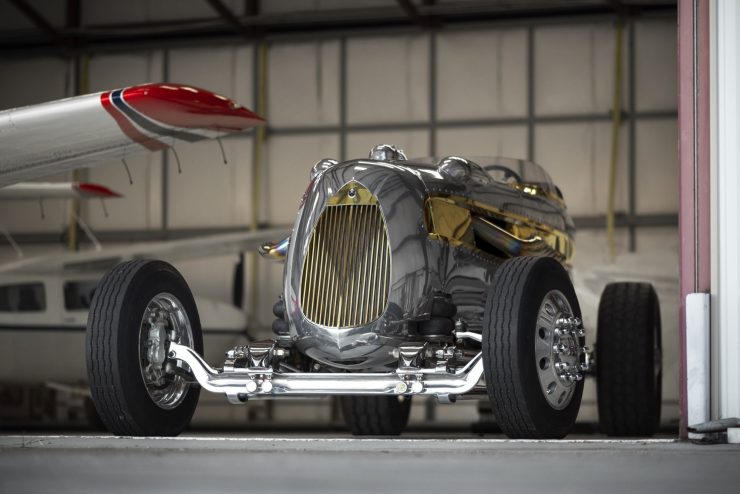 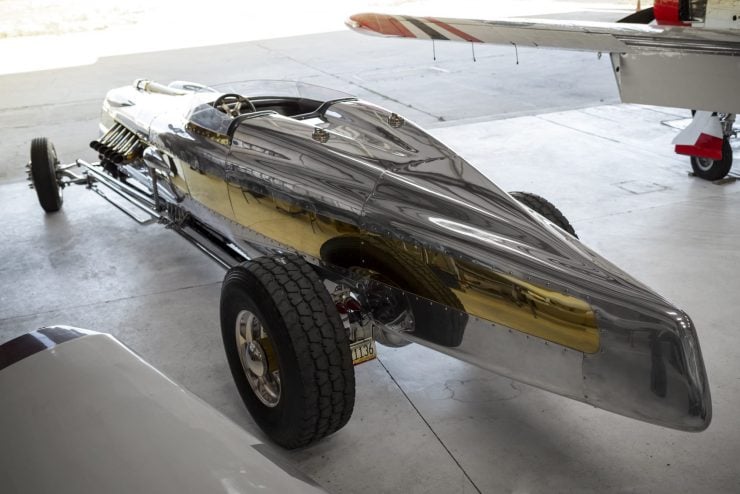 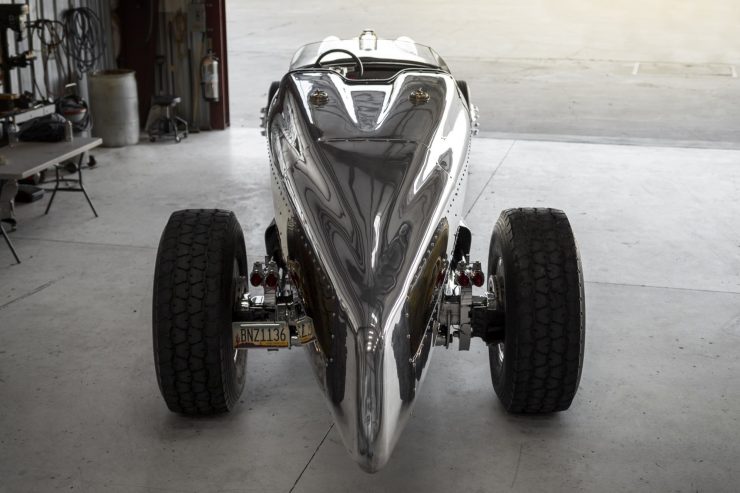 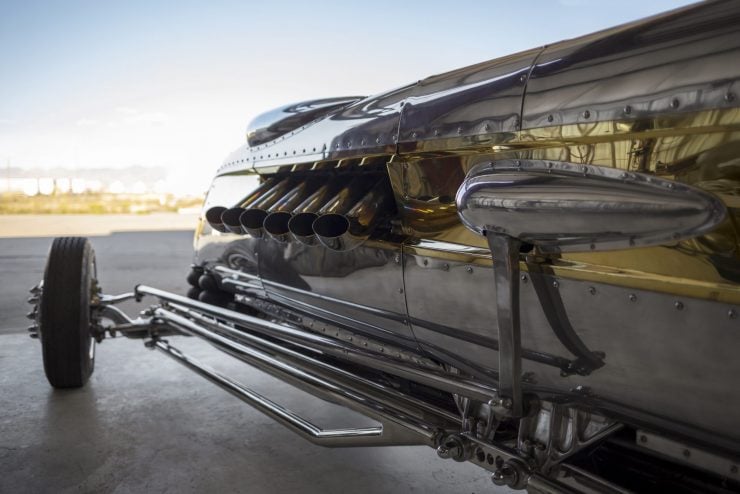 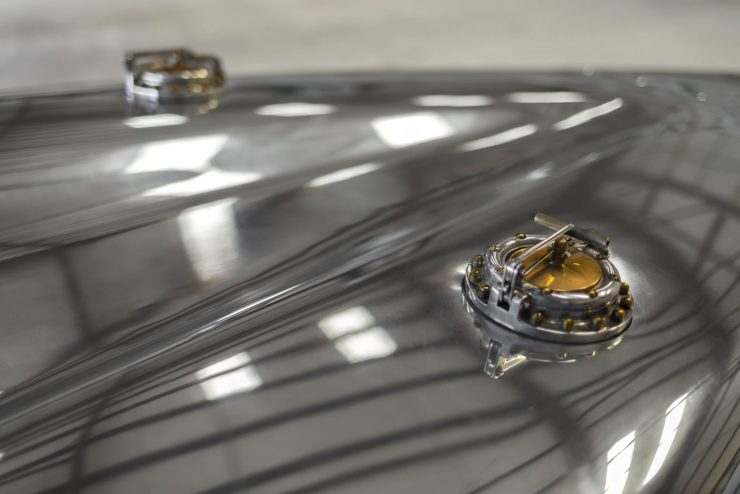 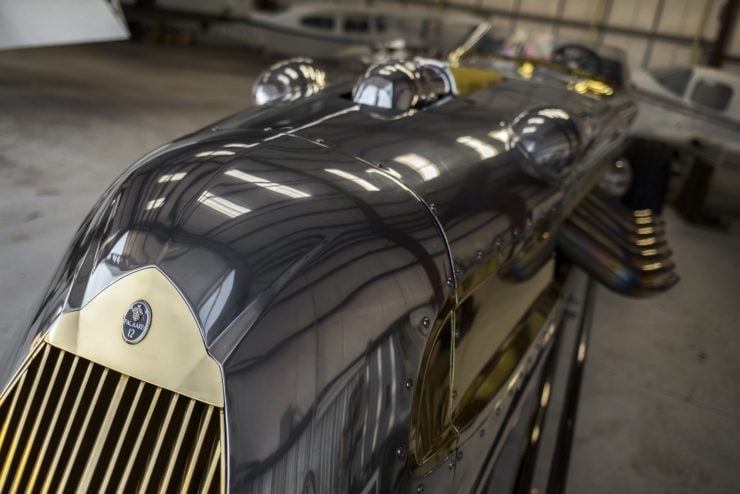 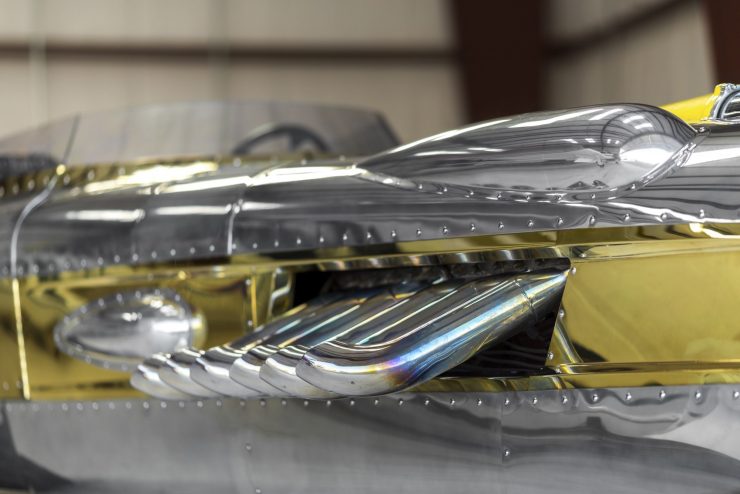 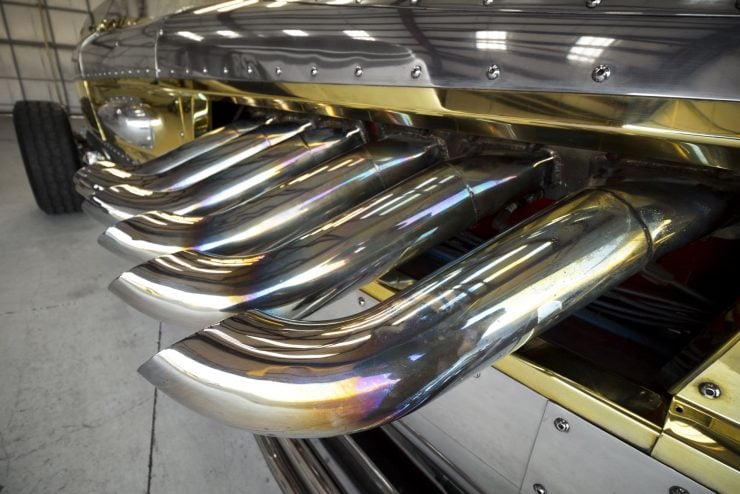 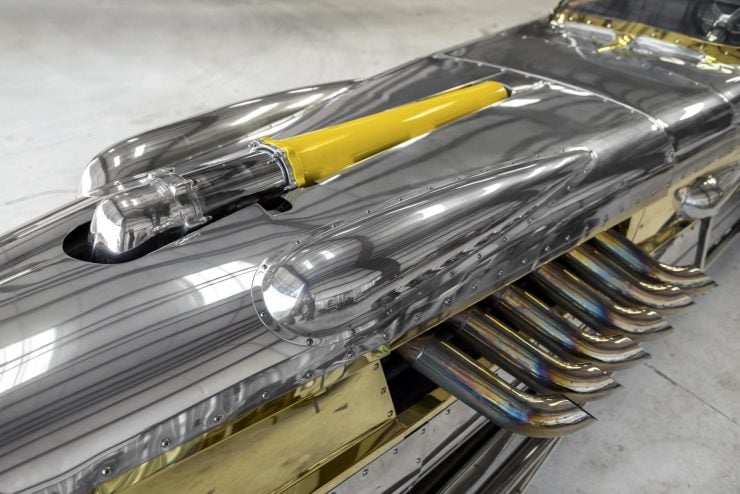 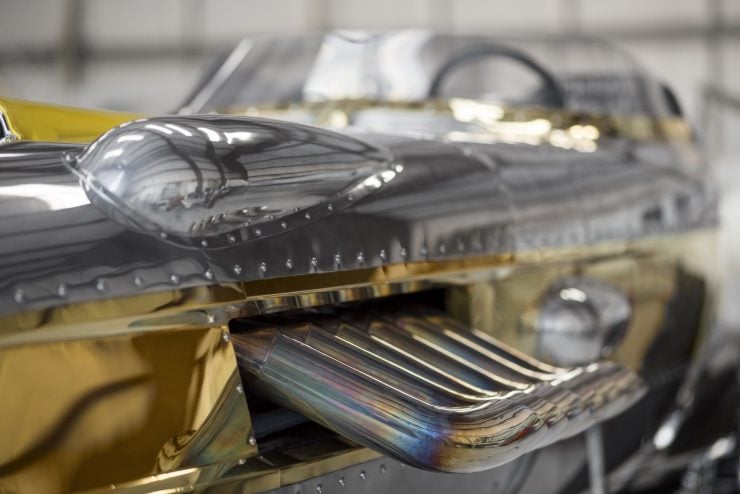 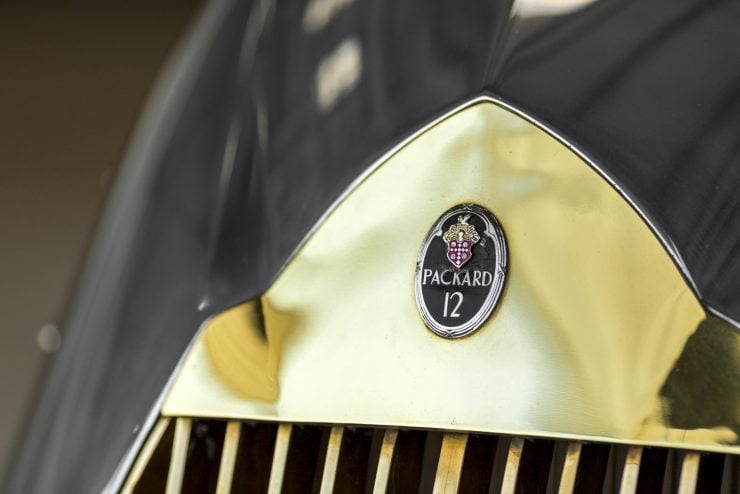 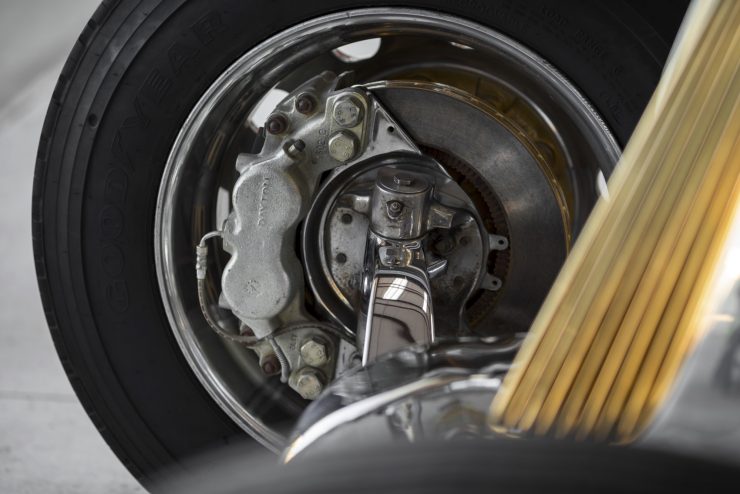 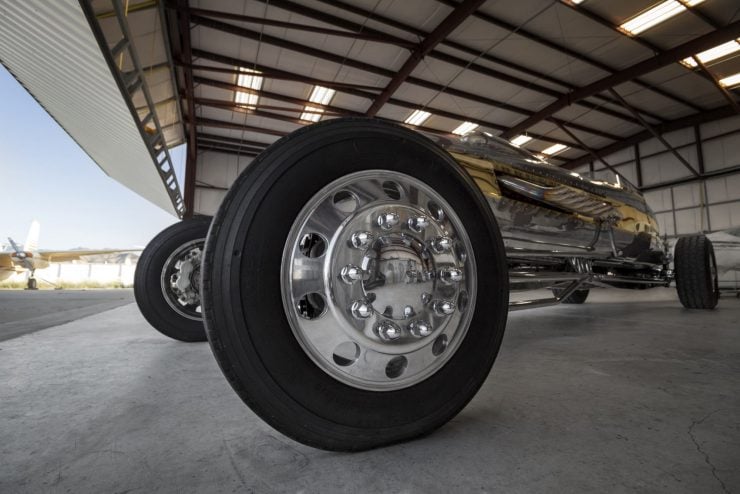 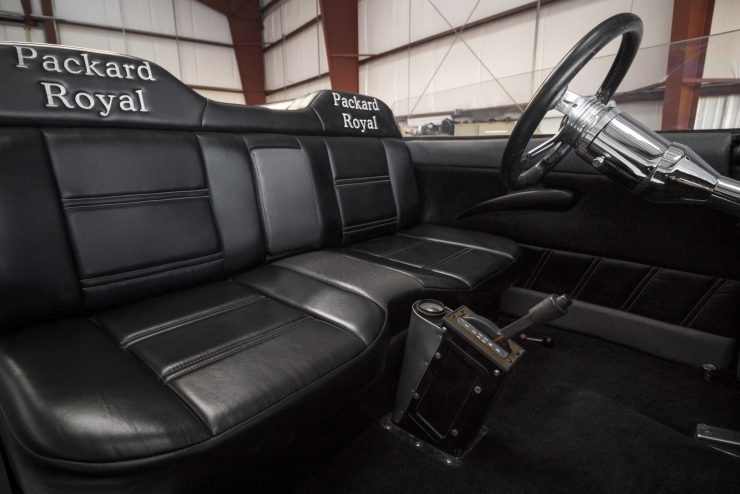 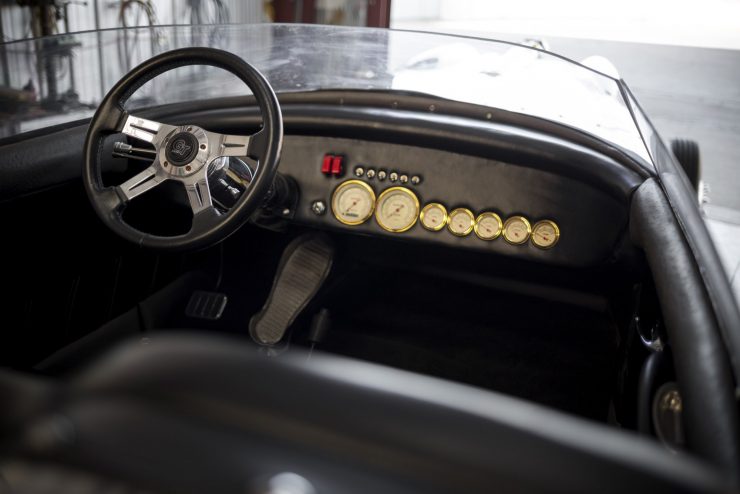 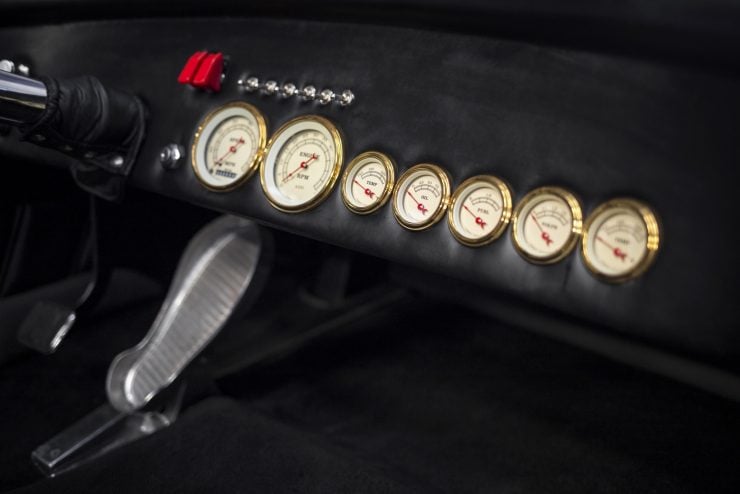 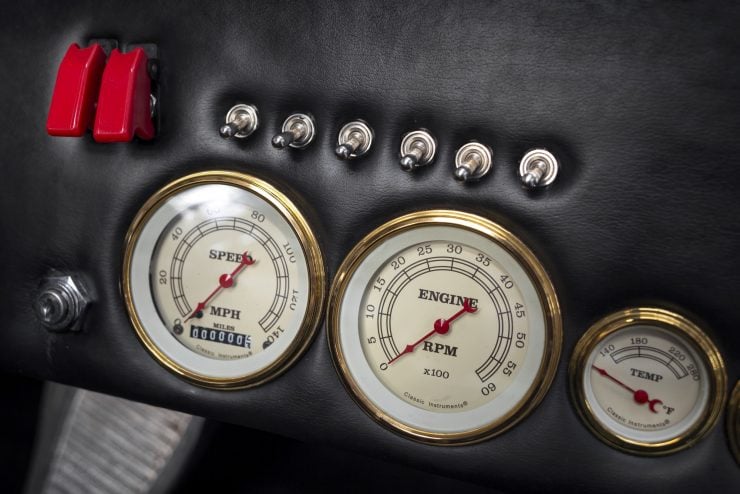 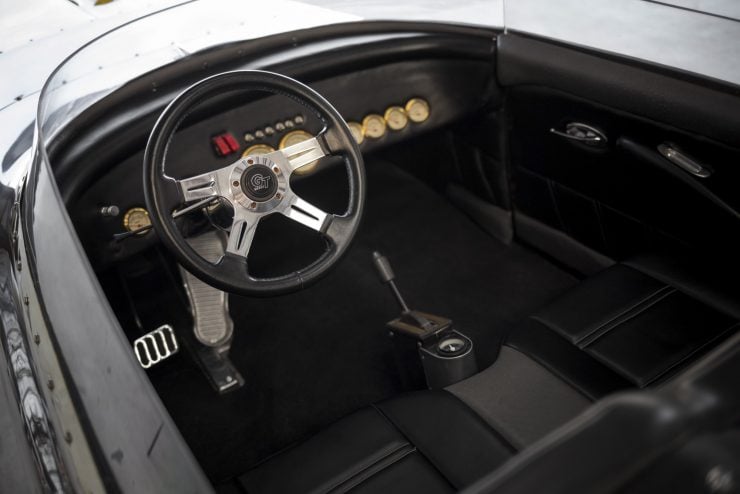