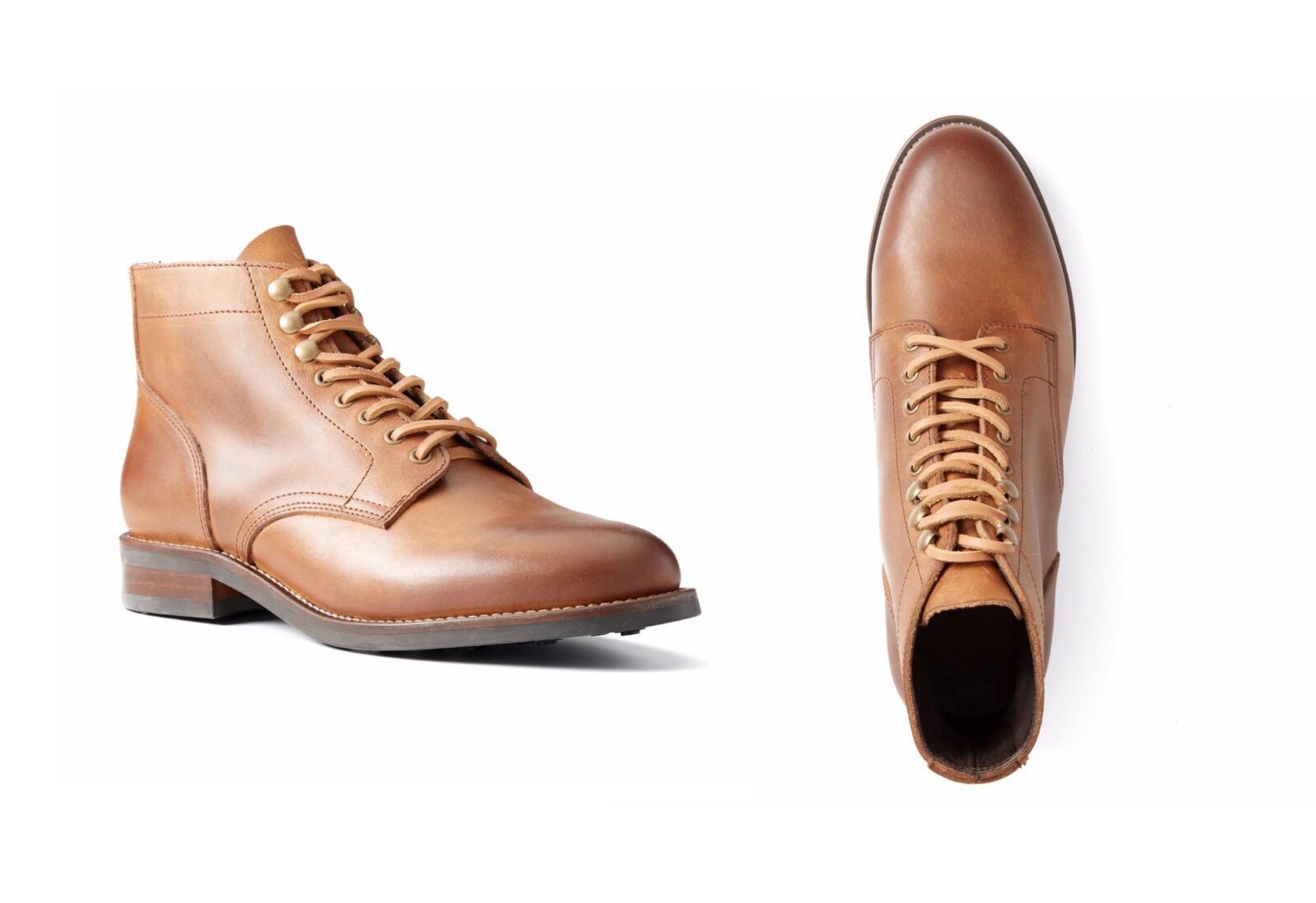 The new Rhodes Dean Boots are made at a third-generation, family-run Portuguese workshop with over 50 years of experience doing one thing – making some of the best boots in the world.

The team at Huckberry partnered up with them to create a new brand of long-lasting, well-built boots under the name “Rhodes”, and the Dean Boot is part of their first release.

Each pair of boots are individually made with premium European calf leather uppers that are breathable, odor-resistant, and exceedingly durable.

The boots have a Texon® insole with thermal insulation and an anti-shock EVA foam layer to solve the one problem so often faced by many leather boots – a lack of genuine all-day comfort.

Huckberry are offering the boots in four finishes including whiskey (shown here), natural, rust, and honey. Sizing ranges from 8 through to 13, and they recommend that you order half a size down from your normal sneaker size.

These boots are designed to mould to your foot shape over time as the leather softens with wear, and they’re designed to be resoleable by any competent cobbler. Each pair costs $220 USD and they come with free shipping and returns. 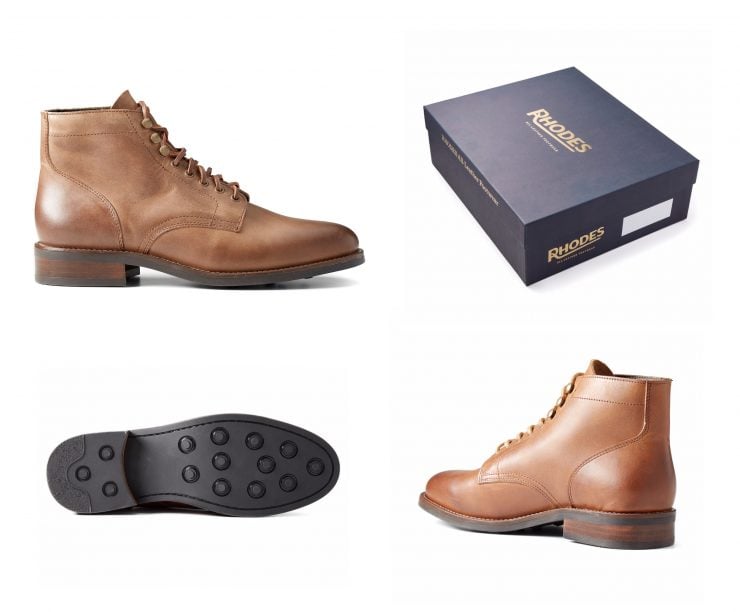