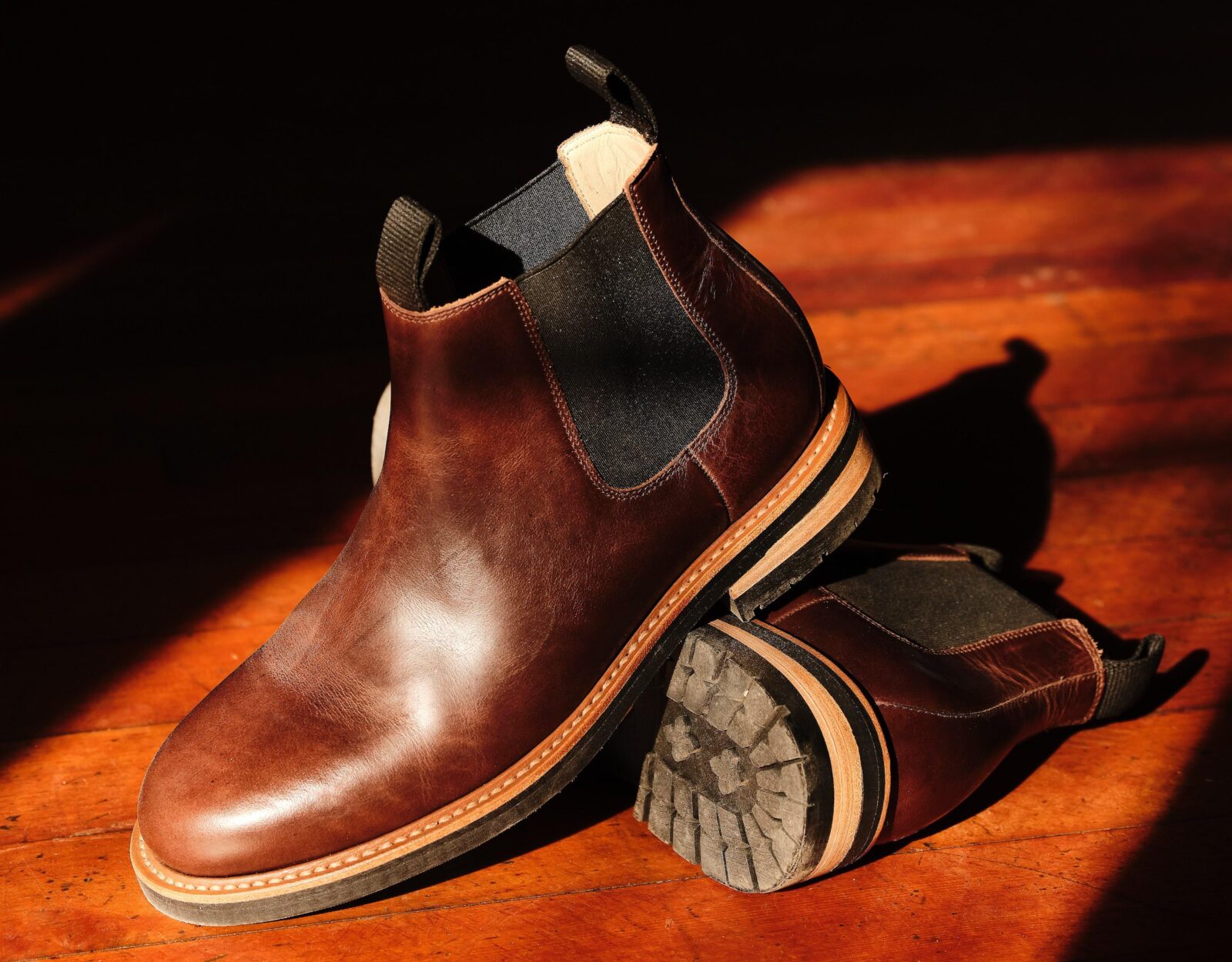 This is the Rhodes Cooper Boot, it was developed by the team at the Rhodes to incorporate all the toughness and longevity of classic leather boots with some modern refinements, like a Vibram sole and a soft, pliable leather lining designed to ensure that they remain comfortable even during long days on your feet.

The Cooper uses the famous Chelsea boot architecture defined as close-fitting, ankle-high boots with an elastic side panel.

They were first invented in Victorian Britain – the design is credited to Queen Victoria’s official shoemaker, Joseph Sparkes Hall. His proximity to the Queen proved invaluable and he had no qualms about using her in his advertising, claiming: 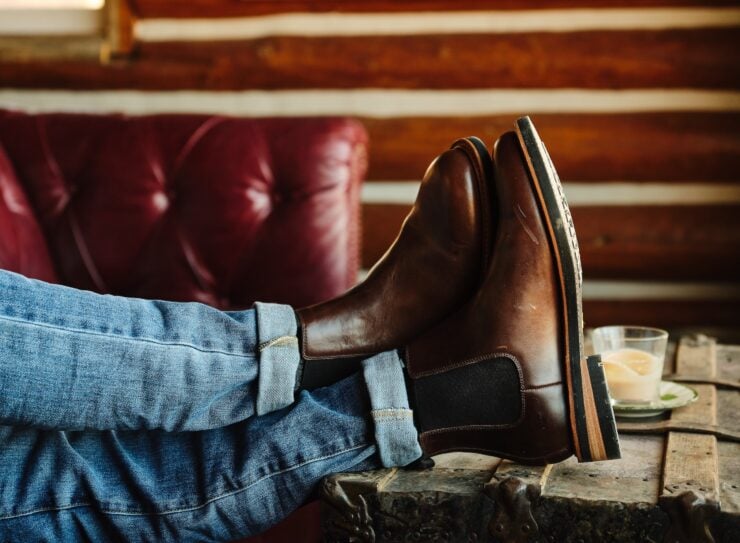 The first name given to this boot type was the rather wordy “J. Sparkes Hall’s Patent Elastic Ankle Boots” however this was eventually shortened to the far more simple “Chelsea Boot” named for a wealthy neighborhood in London.

A big part of the reason of the success of this boot type was convenience. The Victorian era was a time of excessive laces, on both clothing and shoes, so having a pair of boots you could slip on and off without needing to fiddle with lacing was irresistible to many.

Ever since its invention the Chelsea boots has been unisex, favored by both men and women however as the 20th century progressed they perhaps became a more common sight on the feet of men. In the early 1960s The Beatles wore Chelsea boots which resulted in a surge in popularity across the United States, Europe, and the rest of the western world.

Each pair of Rhodes Cooper Boots are made in Leon, Mexico – the heart of Mexico’s boot industry. The cowhide used is sourced from tanneries nearby and the experienced local bootmakers used tried and tested techniques to make each pair.

Sizing ranges from 8 to 13, you can choose between lighter or darker tanned leather uppers, the boots come with free US shipping and returns, and they’re currently on special for $128.98 USD, which is 35% down from their usual MSRP of $198 USD. 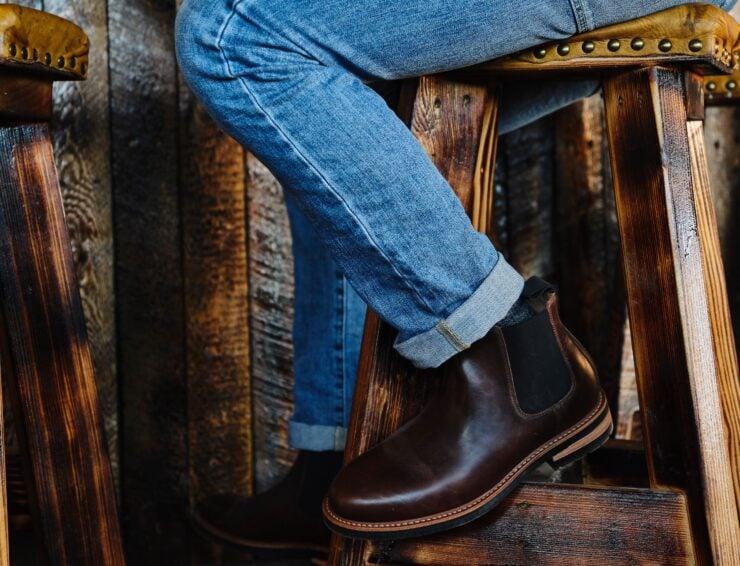 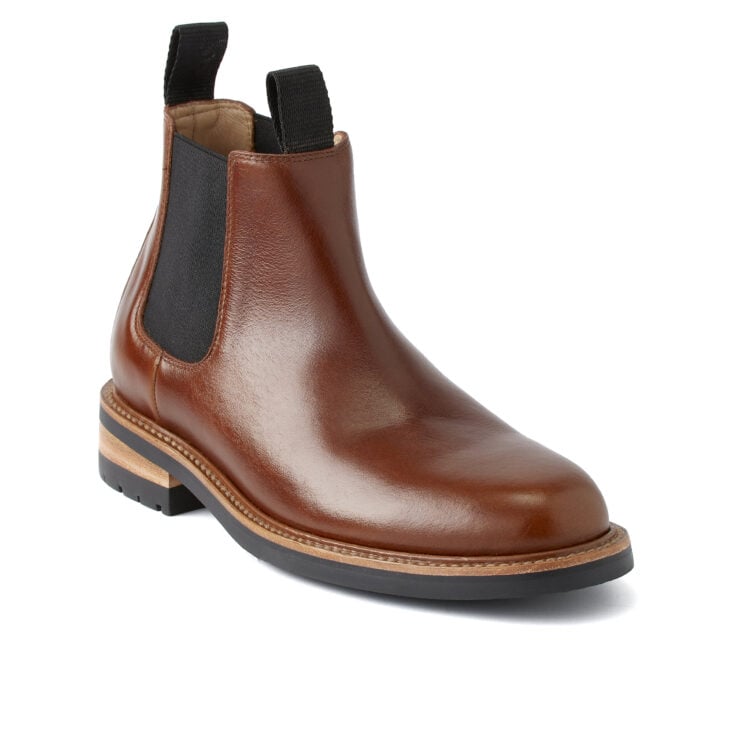 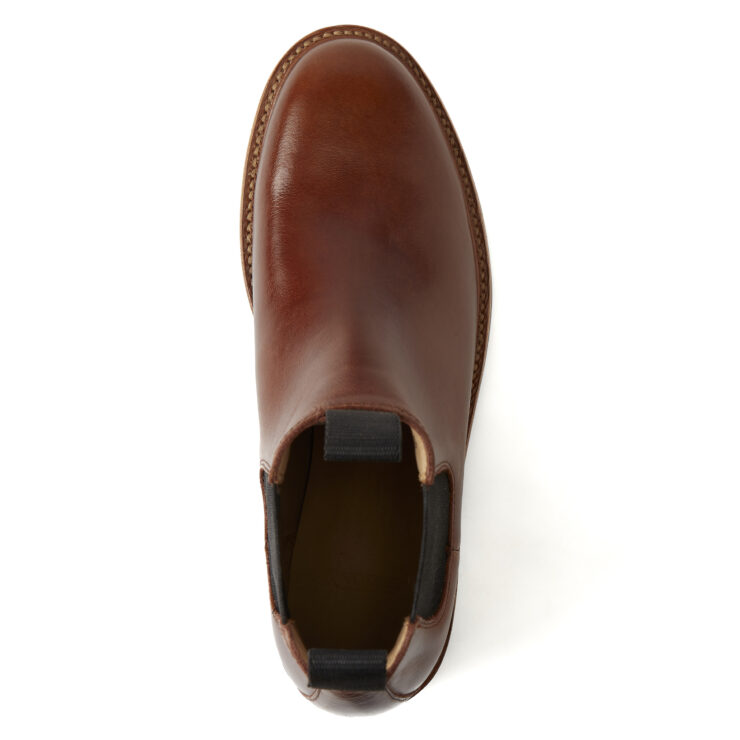 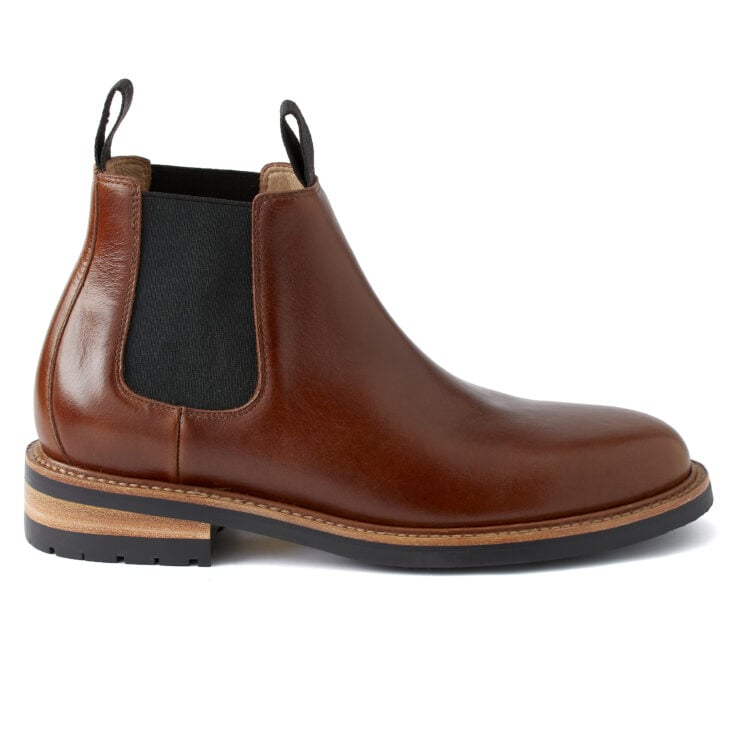 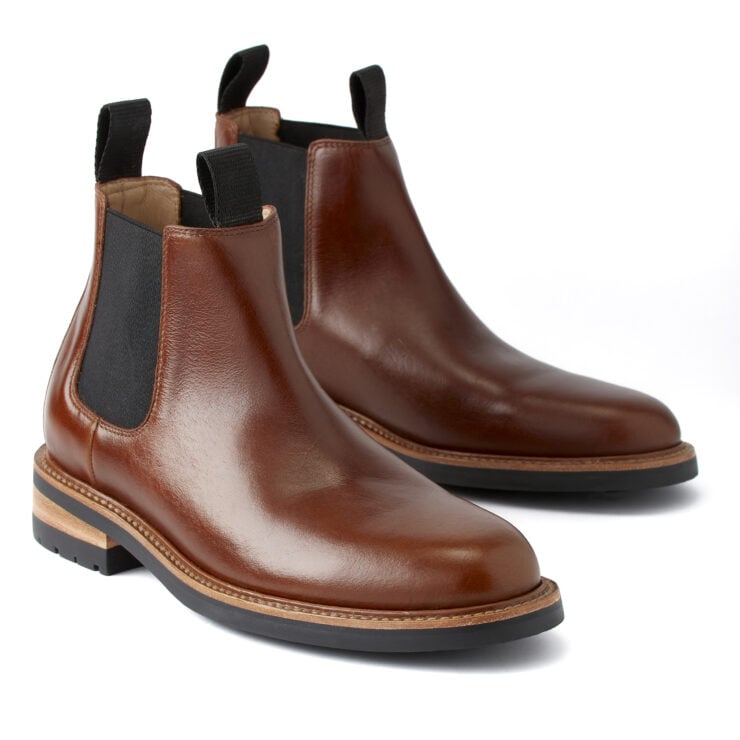 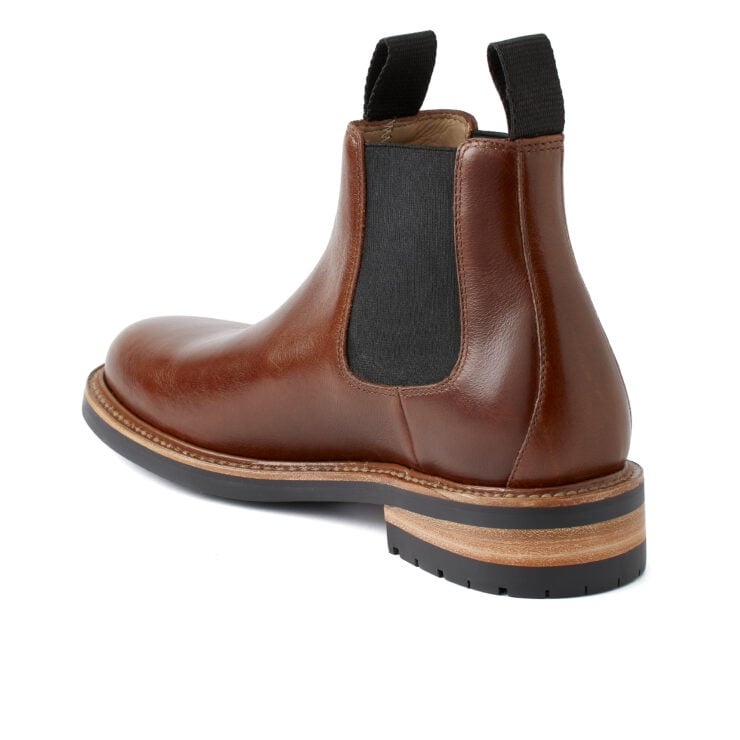 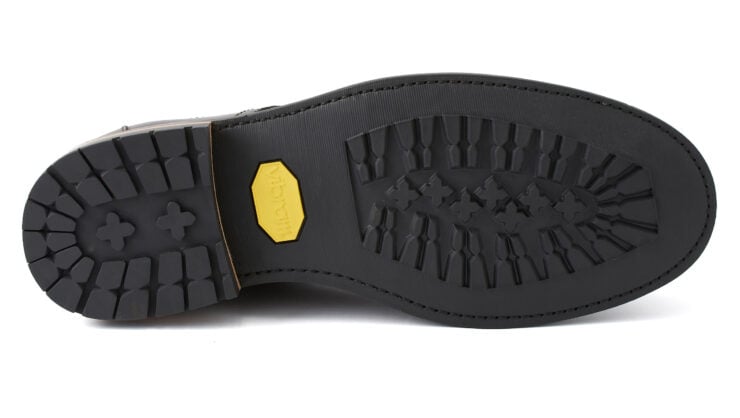