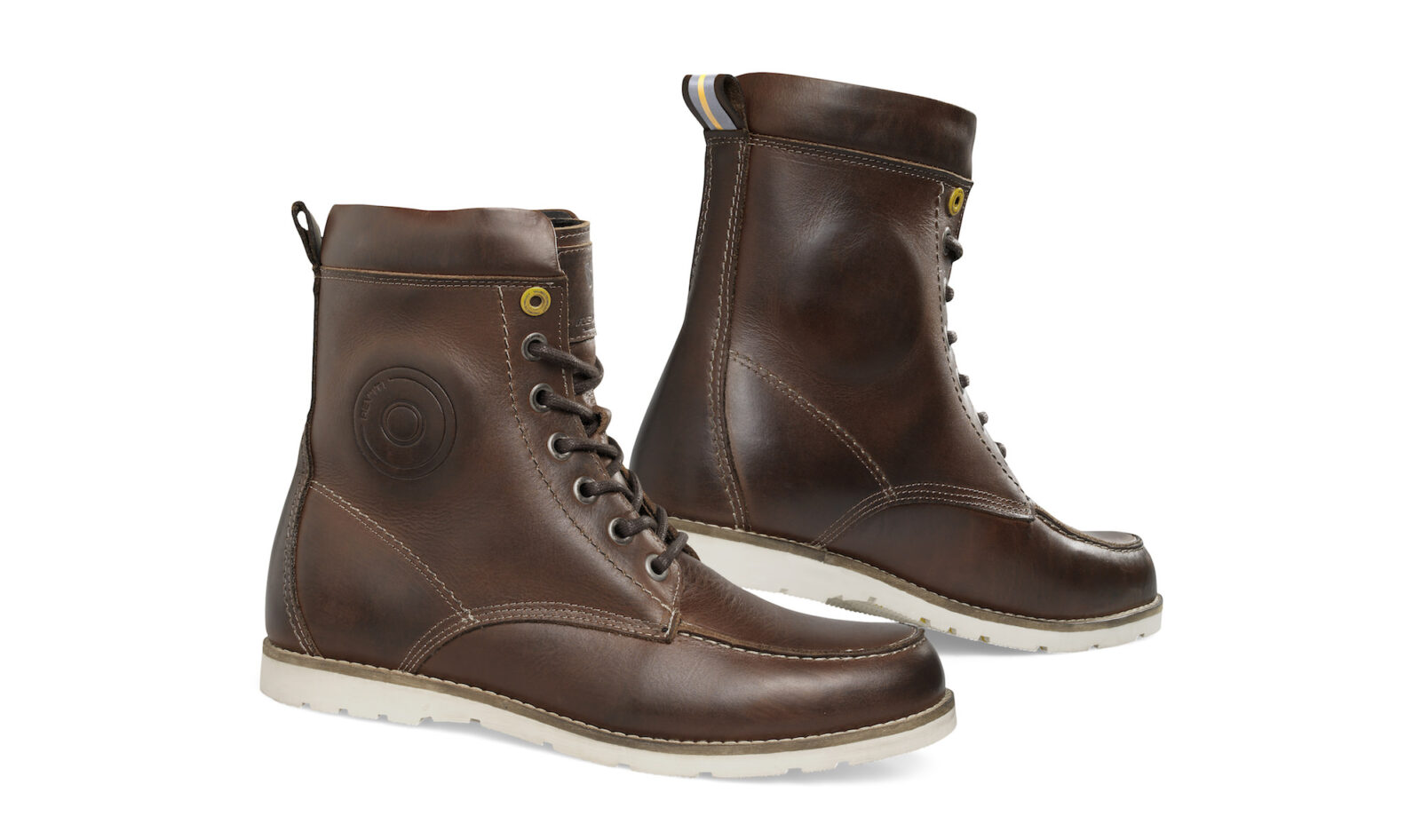 Motorcycle boots can be a difficult thing to buy, often people are forced to compromise between safety and aesthetics – but every now and then a boot comes along that ticks both boxes. For me, the new Mohawk by REV’IT! is just such a boot.

Its design is influenced by the classic Red Wing 877, famously worn by Steve McQueen on the 1971 cover of Sports Illustrated whilst he was hammering across the desert, standing on the pegs of his Husqvarna. Unlike Steve’s boots, these come with full ankle armour, reinforced thermoplastic heel and toe cups with a thick leather outer designed to offer significant abrasion resistance. 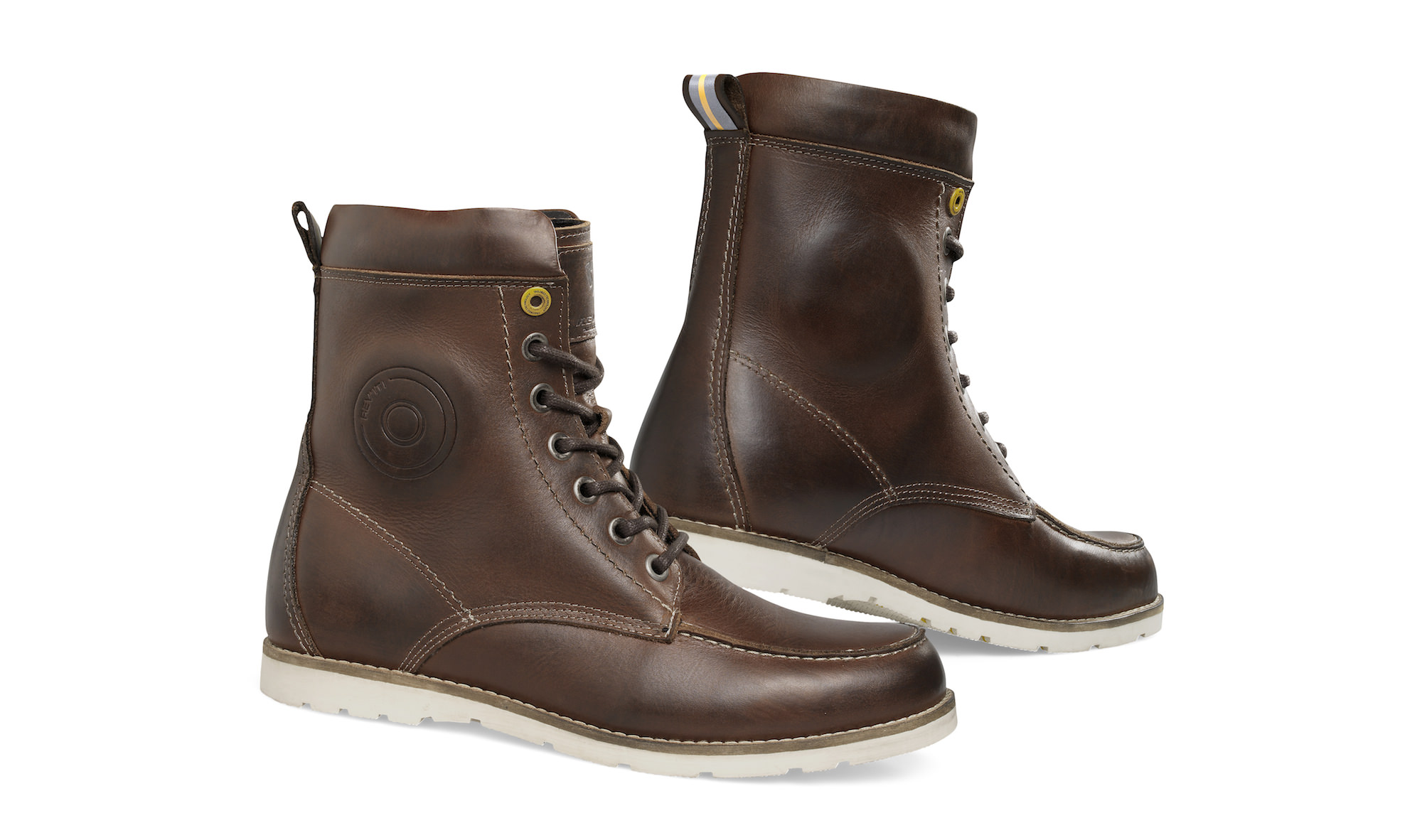