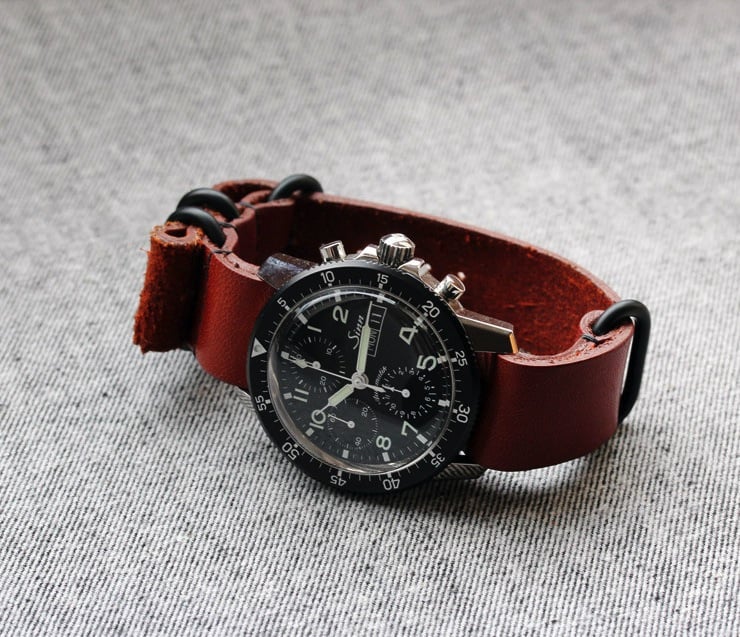 Vintage watches have a look and a style all their own, unfortunately the vintage straps don’t age so well and often look pretty ghastly once they pass their 15th birthday. The solution to this of course is to keep the watch and replace the strap, this is where Worn & Wound come into play.

Worn & Wound is a NYC based watch strap and accessories maker specialising in classic leather straps that’ll suit almost any watch you throw at them. This strap is called the NYC NATO Brick Full Grain, it’s made from full grain leather and can be ordered in either 20mm or 22mm sizes. 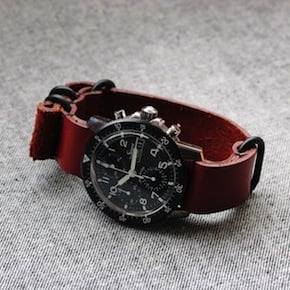