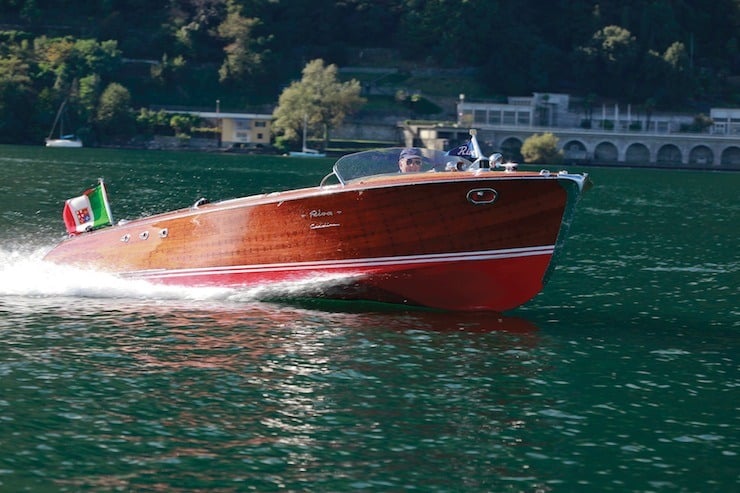 This is the last surviving Riva Ariston Cadillac, only 19 Cadillac-powered Riva Aristons were ever made and this one has been a resident of its native Italy since it was sold there 57 years ago.

Named ‘Slughi’ this vessel has hull number 101 which makes it just the second one ever made, it’s fitted with a 250hp, 365 cubic inch Cadillac V8 engine and though its top speed isn’t listed, it has enough power to get the owner into all sorts of trouble should he decide to drop the hammer in the vicinity of the marine policia. 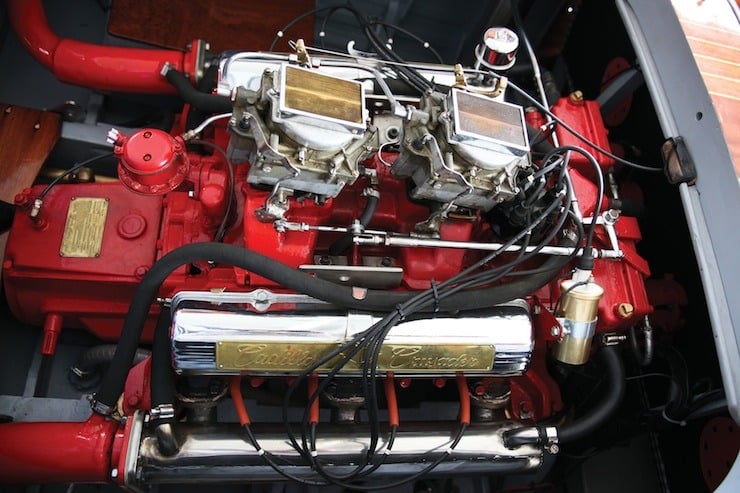 Slughi was put into storage in the 1960s and was only discovered in 2004, the man who discovered her was master marine carpenter and expert yacht restorer, M. Guastini and he set about a lengthy restoration that would take a number of years to complete. The original Cadillac V8 was restored with serious attention to detail, the upholstery was restored to its original pattern, the bottom was replaced and reinforced, as on many old Rivas, for safety and handling purposes. 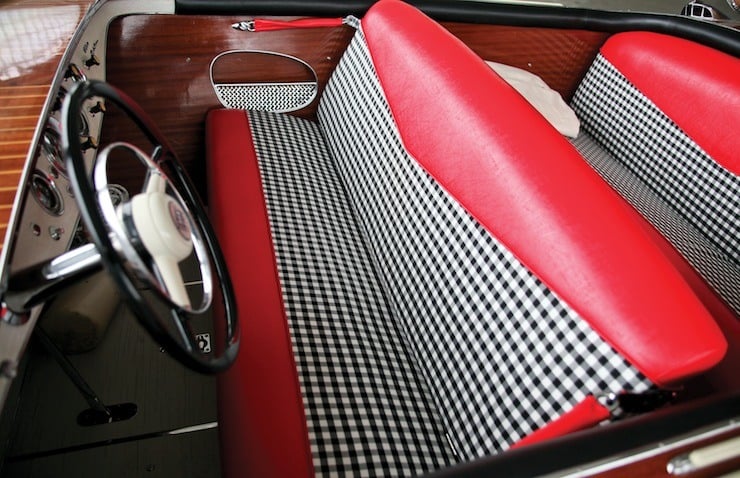 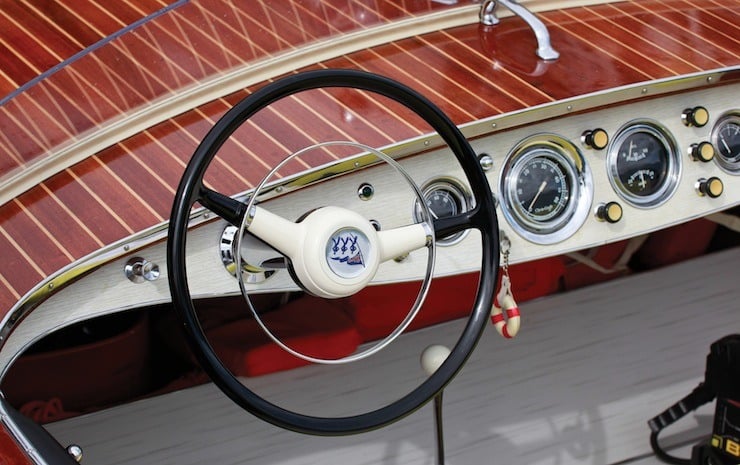 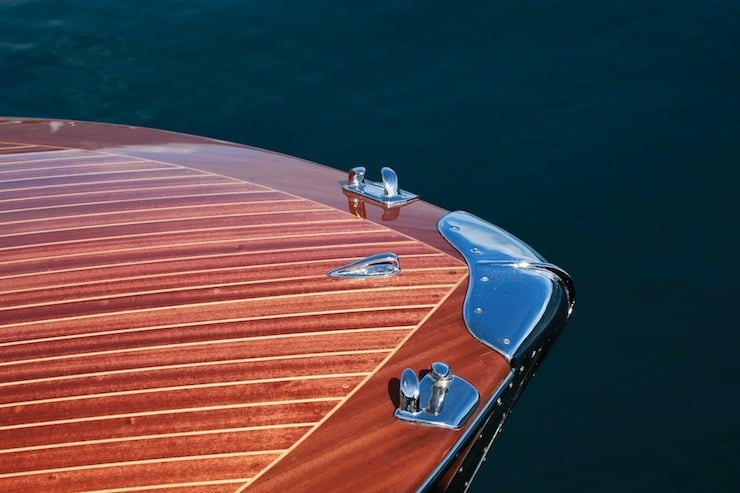 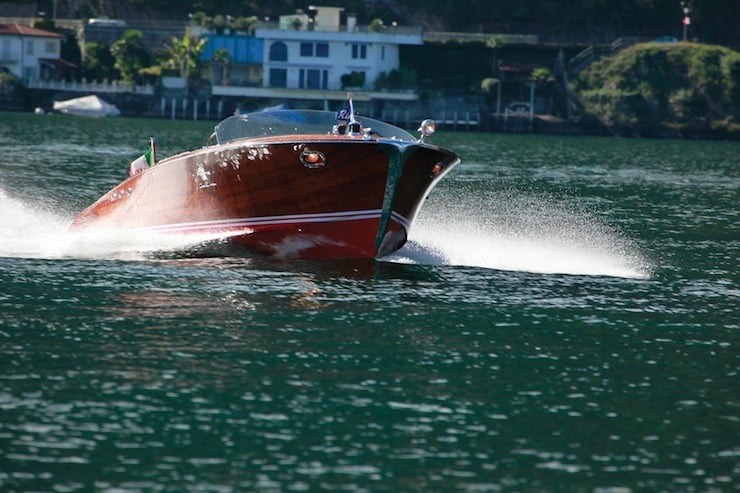 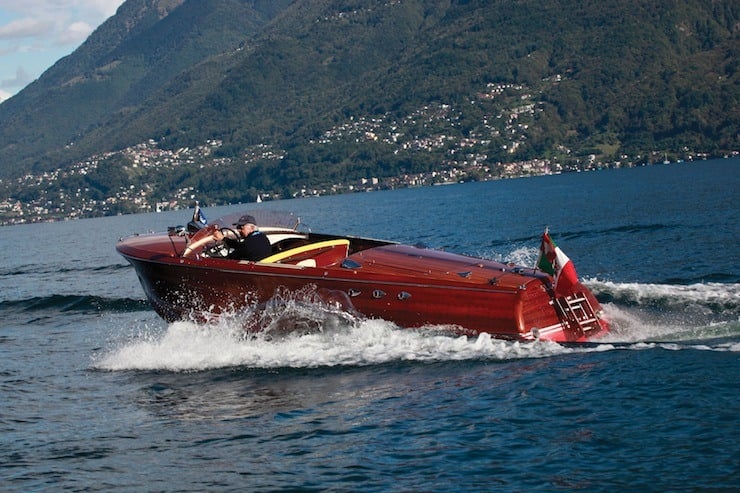 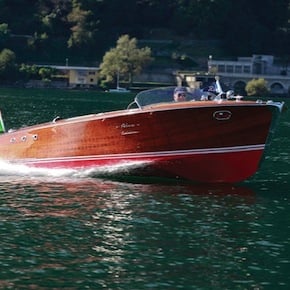